The highly-respected former player and coach had a long and brave battle with a brain tumour. 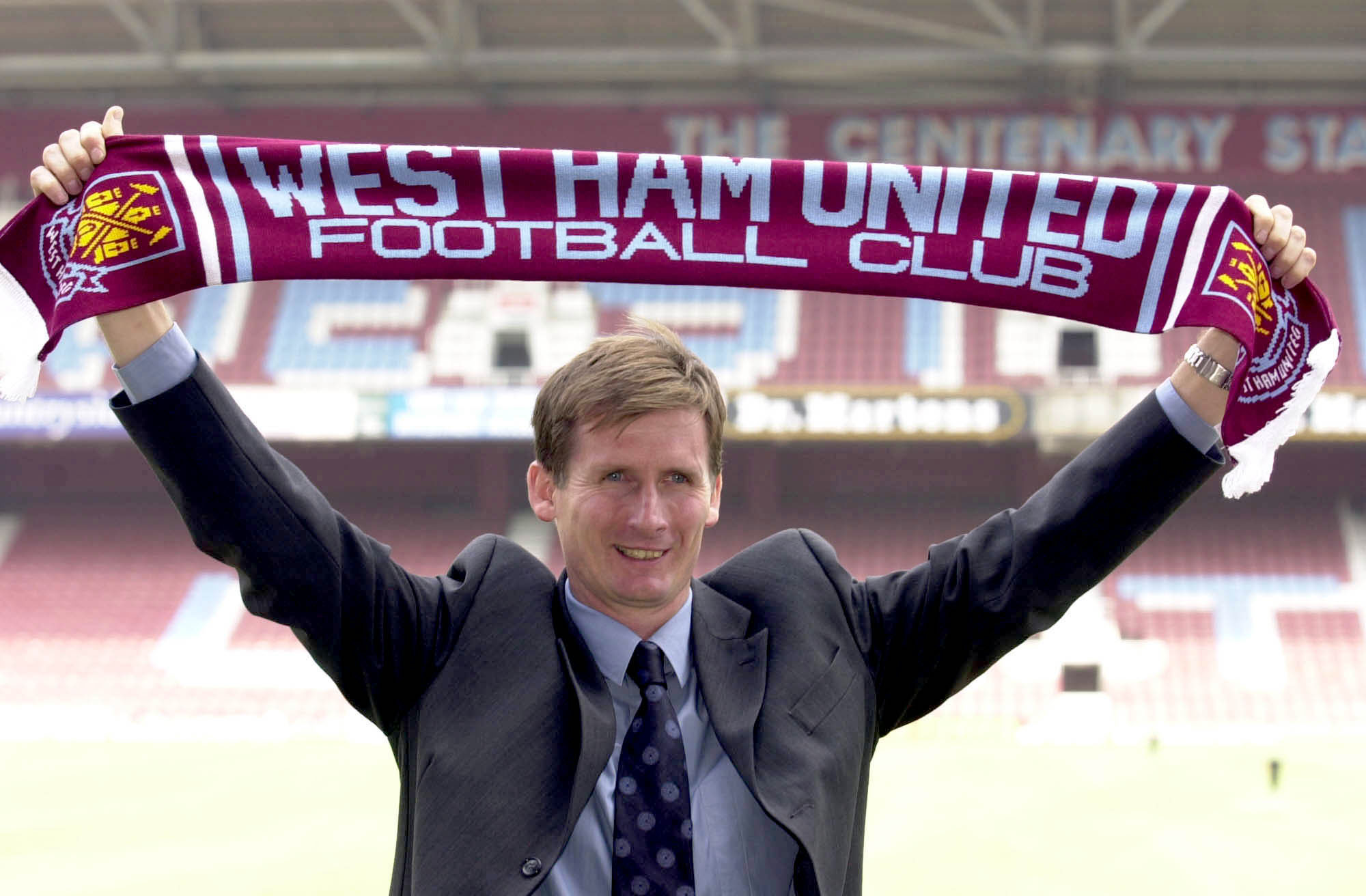 Born in Woodford, East London, Roeder spent his youth career with Arsenal before joining Leyton Orient as a player.

A classy ball-playing defender, Roeder also had lengthy stints with Queens Park Rangers and Newcastle during the 1980s.

After 193 appearances for the Toon he joined Watford where he spent three years before ending his playing days with Gillingham.