EVERTON star Andre Gomes has been hit with a three-game ban after accepting an FA violent conduct charge for a stamp on Aleksandar Mitrovic.

The Toffees midfielder, 25, will now only be eligible to return for the final game of the season away to Tottenham. 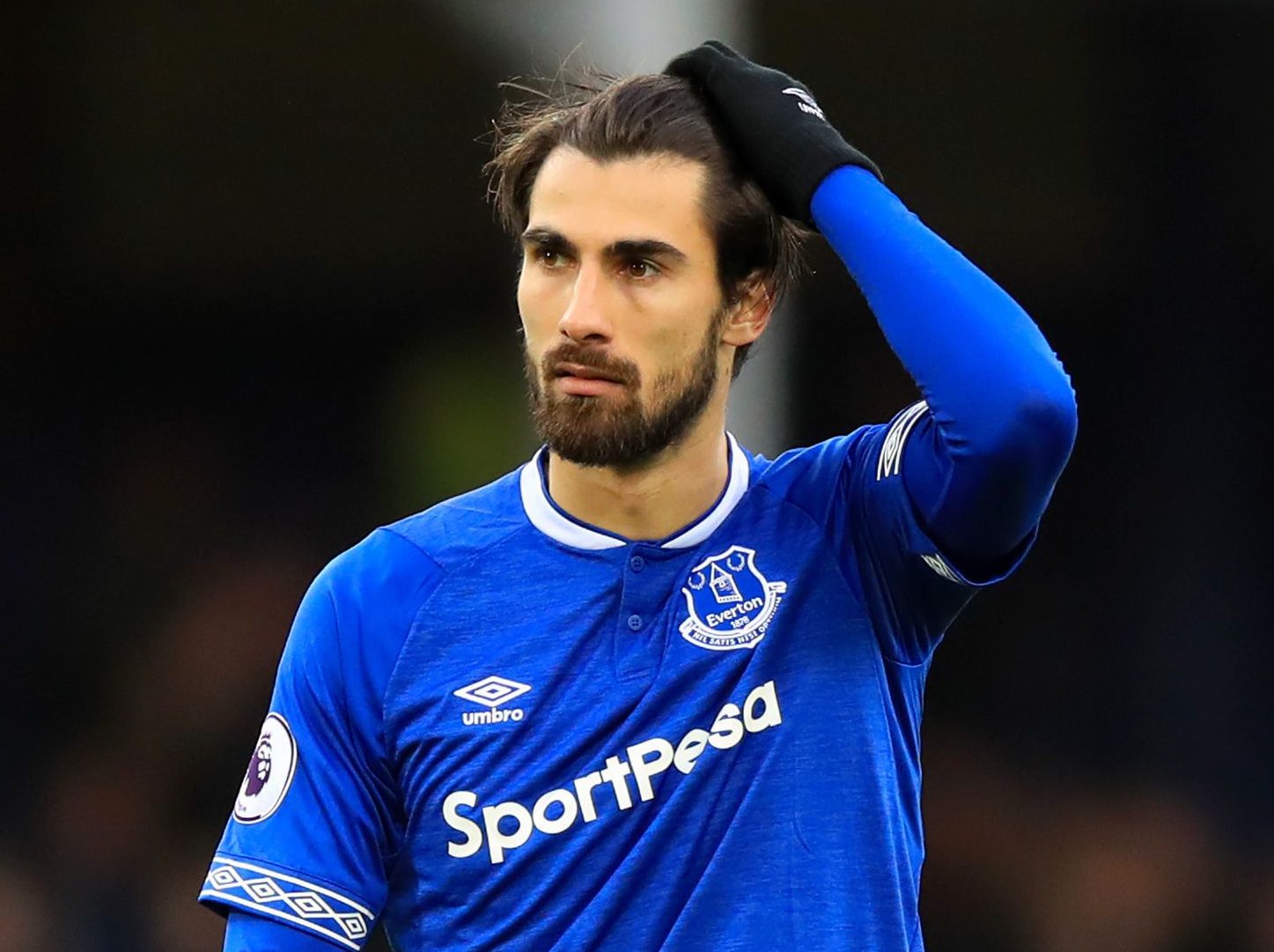 Referee Lee Probert missed Gomes' stamp in the 95th-minute of the Toffees' 2-0 defeat at Craven Cottage.

However, it was caught on camera, with the FA slapping him with the charge earlier this week.

Gomes – on loan at Goodison Park from Barcelona – will now miss matches against Manchester United, Crystal Palace and Burnley.

Meanwhile, Tottenham are hoping to steal Gomes from Everton with the midfielder ready to delay a permanent move to Merseyside.

SPURS IN FOR GOMES

Tottenham have gone two transfer windows without making any signings so will be keen to get fresh blood into the changing room when the season is out.

Spurs are also hoping to pinch Fulham ace Ryan Sessegnon this summer as Daniel Levy finally parts with some cash.

Earlier this season, Gomes revealed he feels he's matured since joining Everton, saying: "I feel more like a man now.

"Now I feel mature and experienced. I'm really happy to be in the Premier League and England.

"[Barcelona] was tough for me because I wasn't feeling good. I had good moments, but in the bad moments it was difficult because I saw my father and mum suffering.

"It was really difficult for me to take care of expectations. It was complicated. I'm enjoying football again.

"I can't say I'm playing my best football. I just want to get better physically, to give the best performances that I can." 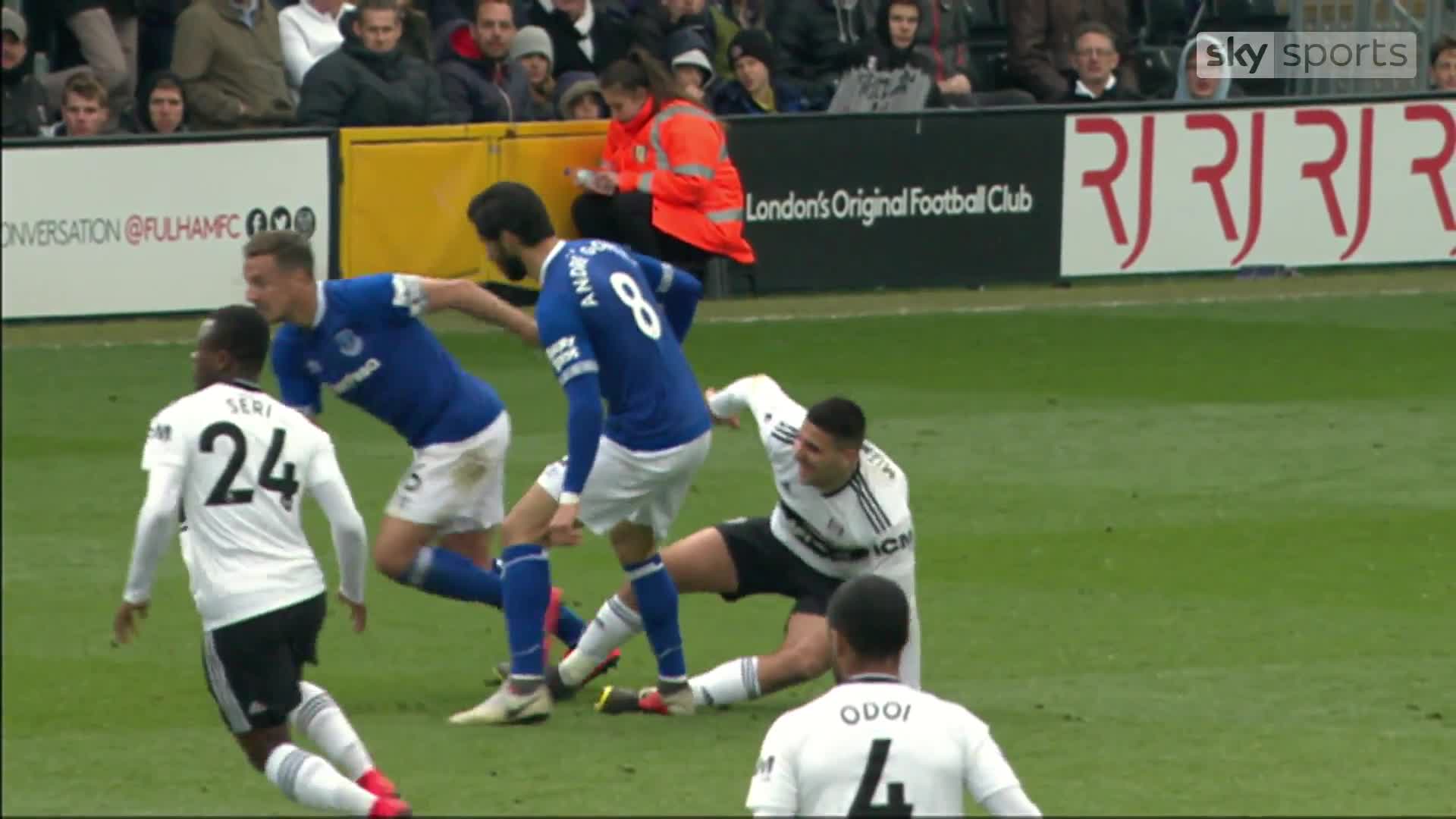