GRAND NATIONAL hope and Cheltenham Festival hero Galvin has returned to Gordon Elliott – as the trainer looks set for his first winner since returning from his ban.

Galvin was shifted to Ian Ferguson days before this year's festival after Elliott's dead horse photo was leaked. 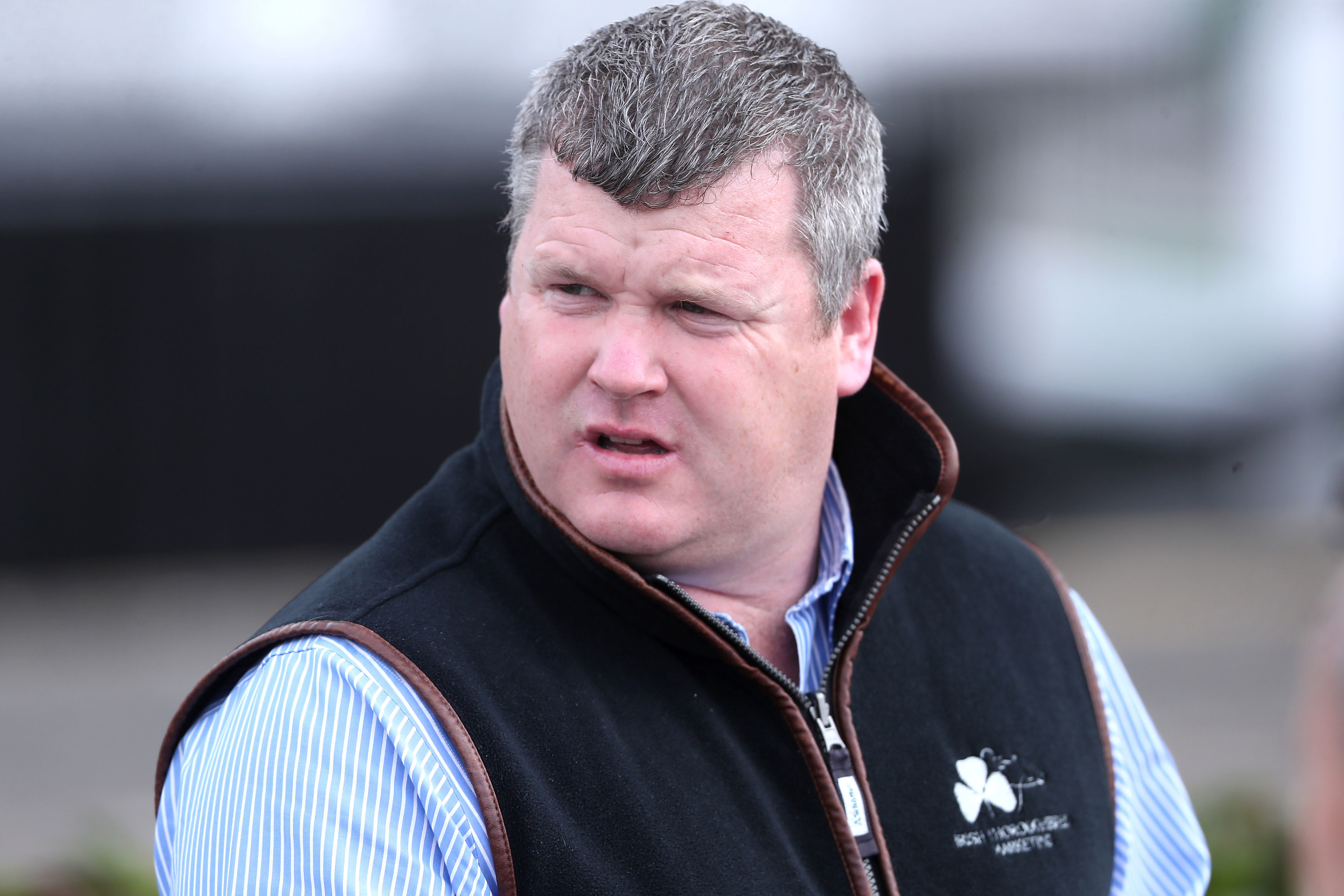 The seven-year-old – unbeaten in his past five starts – scooped £52,753 for connections after winning the Sam Vestey National Hunt Challenge Cup Novices' Chase.

A highly promising chaser, Galvin has won just under £150,000 from just 16 starts under rules.

But the bookies think he is just getting warmed up.

Paddy Power have installed him as an early 40-1 chance for next year's Gold Cup.

But he is currently joint second favourite for next April's Grand National at 25-1.

But it looks like he could be celebrating his first winner since returning from his ban at Sligo today.

Elliott saddles the odds-on favourite in the first, The Sliding Rock.

Already the subject of much market support early on Wednesday, Bryan Cooper will ride on the six-year-old mare in the 2m1f contest over fences at 1.30.

The trainer, who was banned for a year but with six months suspended, has four runners over the sticks today.

Elliott said he was delighted to be back among punters at Punchestown on Tuesday.

He said: "It's great to be back racing and seeing faces I haven't seen in a long time.

"I would have preferred if the horse ran a bit better, but it's nice to be back.

"I've really missed coming racing over the last few months. I'm looking forward to getting back into that routine again." 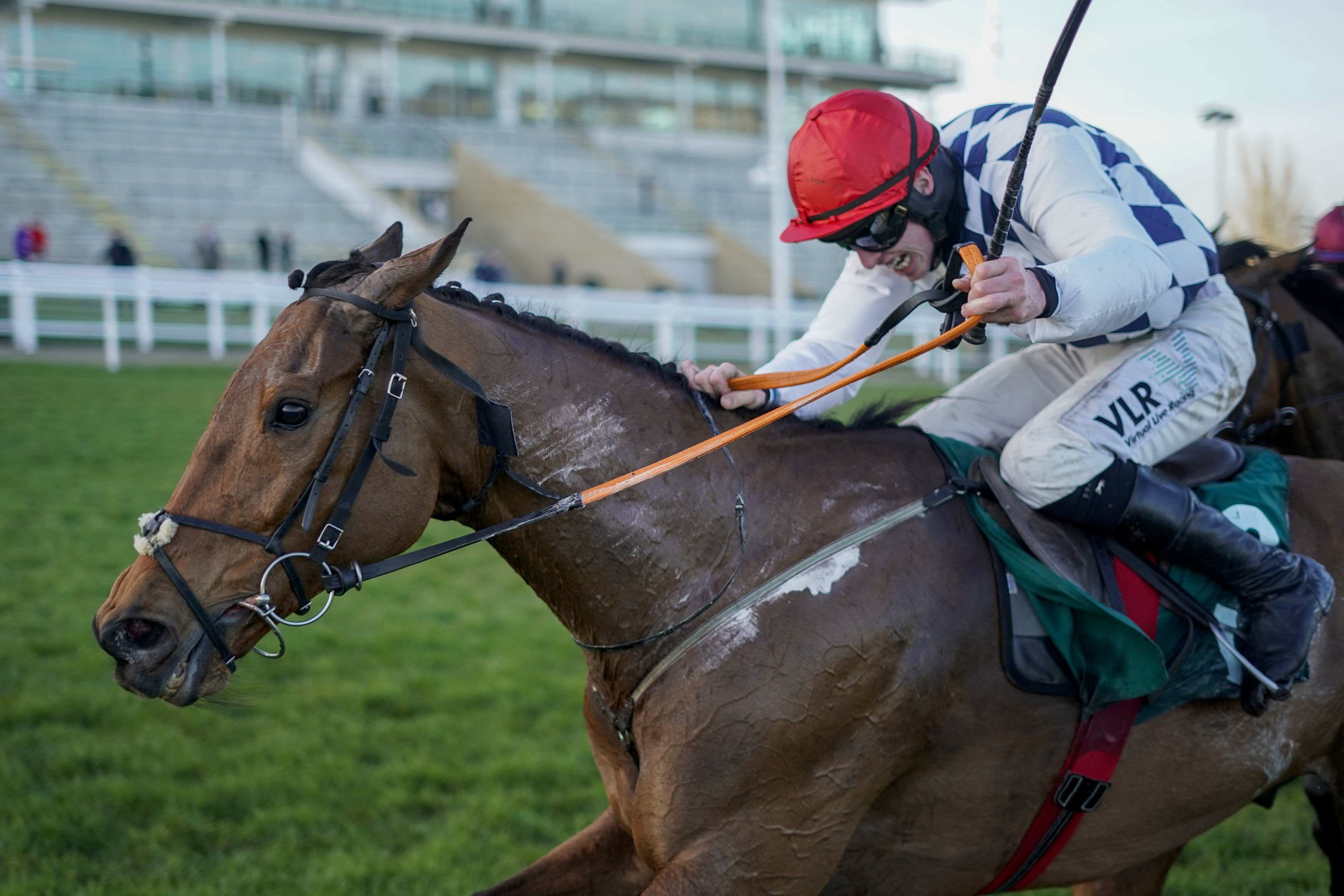 Coronavirus: How is women’s sport faring and what does future hold?