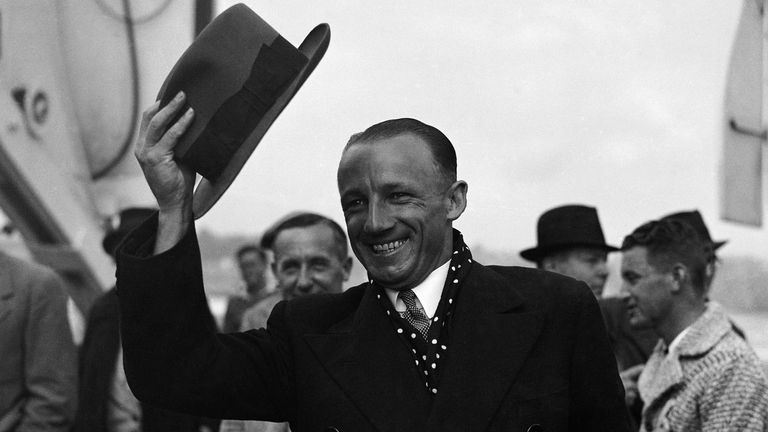 Australia’s 1948 side won the second Test of their series with England’s 2010 team to take a 1-0 lead in their Greatest Test Team semi-final, as India 2018 played out a high-scoring draw with Australia 2002.

Andrew Strauss won the toss and chose to bat in this match but his side were soon in trouble as Keith Miller removed the top three in the order with just 32 on the board.

Bill Johnston then got into the act and it was only a free-swinging innings of 67 from Graeme Swann which lifted England to a total of 173. 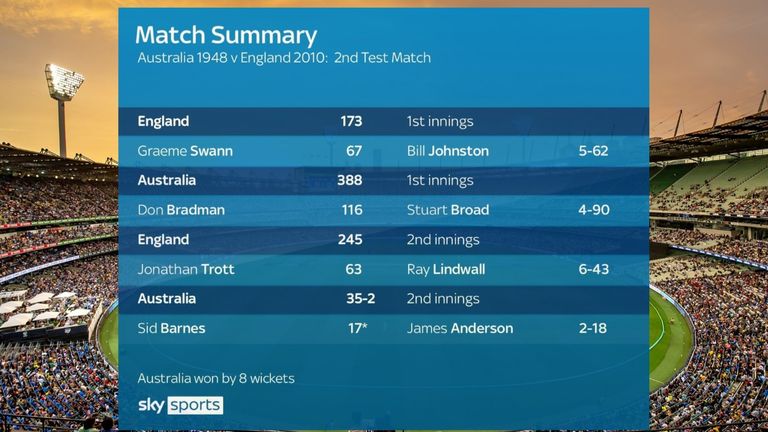 Thanks to half-centuries from Arthur Morris and Lindsay Hassett, which supported, Don Bradman’s 116, Australia passed that total for the loss of only two wickets – Sam Loxton and Ray Lindwall added further half-centuries to take their side to 388. Jonathan Trott showed some aptitude for the fight second time around with a two-hour 63 but Lindwall proved a constant threat and ended with figures of 6-43 in 31.3 superb overs.

That left Australia needing just 31 to win, and despite James Anderson taking two quick wickets, the target was achieved in just over 10 overs. In the other semi-final, the pitch proved to be the winner as neither side’s bowlers could make enough of an impact to bowl the other out twice. 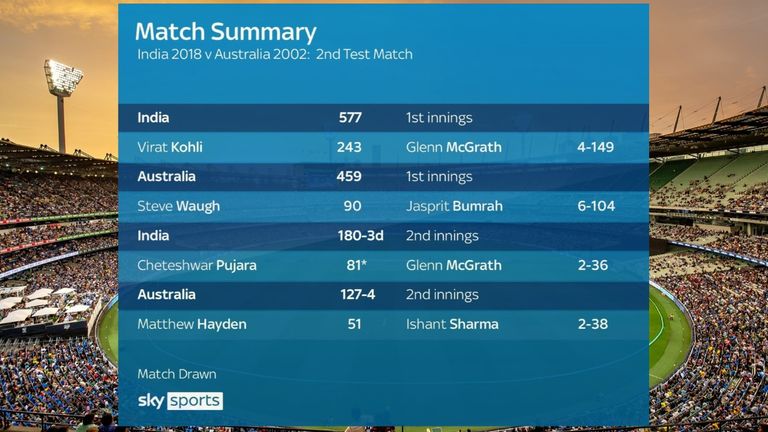 Relatively short of runs in the tournament so far, Virat Kohli returned to form in spectacular fashion with a nine-hour masterclass in which he scored 243, ably supported by Ajinkya Rahane (112) and Rohit Sharma (60). 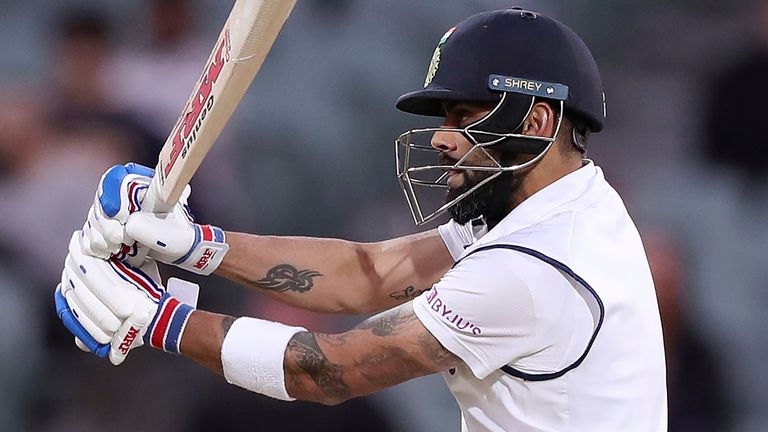 India were able to pile up 577 which, in effect, put the match beyond Australia.

With nothing left to do other than to bat time, Australia set out to do precisely that, and five batsmen posted half-centuries, headlined by Steve Waugh’s 90 and Justin Langer’s 88.

With India’s second innings not starting until 4.45pm on the fourth day, a draw was all but assured and duly arrived with both captains agreeing on a draw with Australia 127-4 in their second innings, a long way from their nominal target of 299 on 39 overs.