GREG NORMAN appears to be enjoying one last hurrah in his £44million Florida mansion after finding a buyer.

The golf legend is moving out of his stunning property based on the plush Jupiter Island after sticking it on the market.

Norman, who has lived in the ten-bedroom house since 1991, was in a reflective mood after posting a final farewell picture on Instagram.

'The Shark' uploaded a naked snap of him taking a 'sunset' shower alongside the caption: "After 30 years this is my last sunset shower at Tranquility."

Even Lee Westwood found the funny side and replied to the two-time major winner with a peach emoji.

Other fans joked: "This is all wrong Greg, on so many levels."

Another added: "I can never unsee this."

He has not been shy in showing off his ageing figure and recently went viral with a questionable upload in November.

Showing off a picture of himself walking his dog on the beach, fans couldn't help but notice his bulge in his shorts. 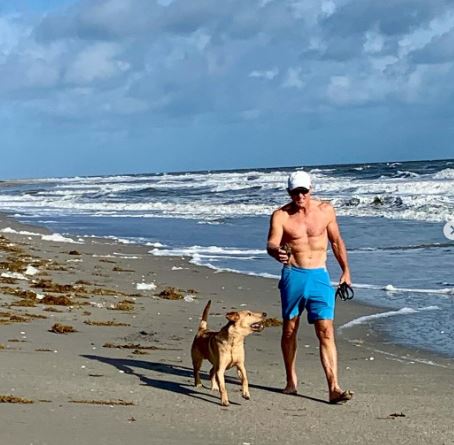 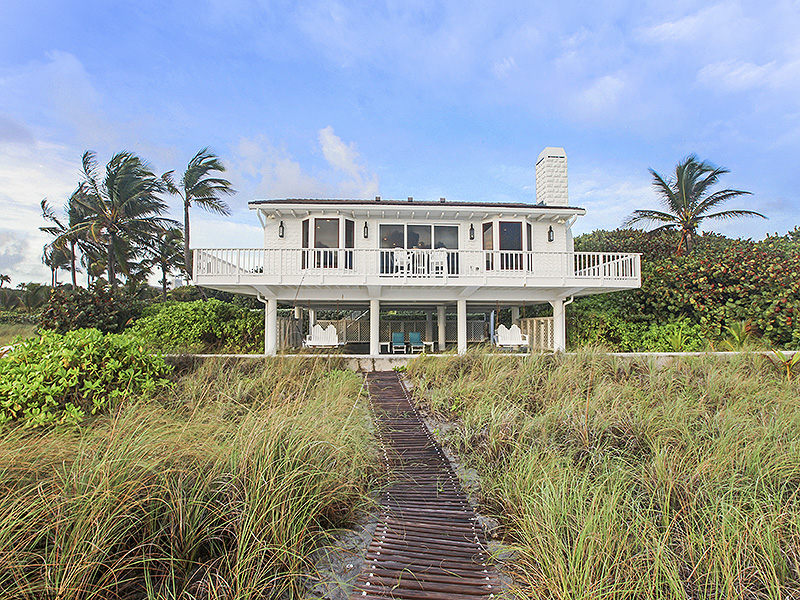 In 2019 he also posed naked for a series of snaps on ESPN's Body Issue, including playing golf in just a hat and glove.

And he admits to walking around his home in the nude.

He said: “I walk around naked at home, it’s not a big deal to me.

“I work out a minimum of five days a week, sometimes six days. I always take at least one day off.

“I have a full gym at my house. I built it. It’s got a cardio room, a full weight room, free weights, all that stuff."

Despite being in terrific shape, Norman was taken seriously ill after battling coronavirus in December.

He was admitted to hospital, where he spent Christmas day, and later revealed the 'hideous' symptoms he suffered. 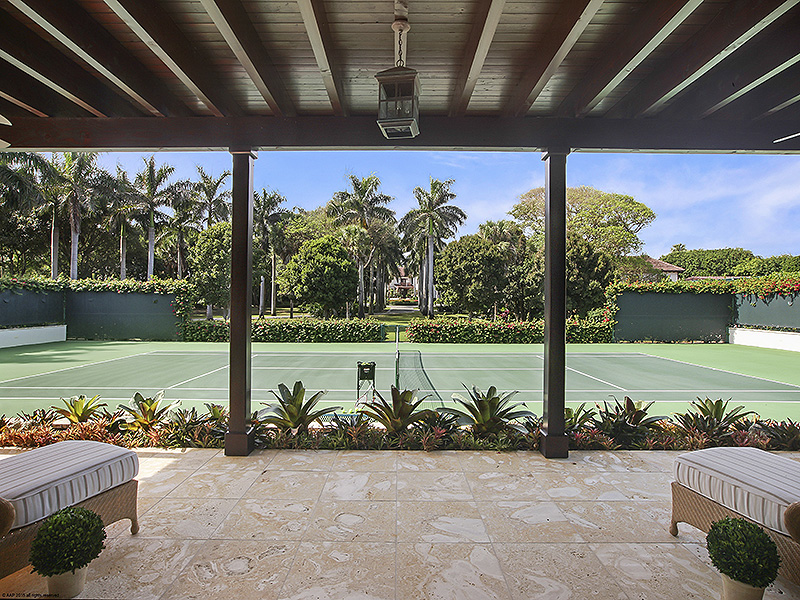 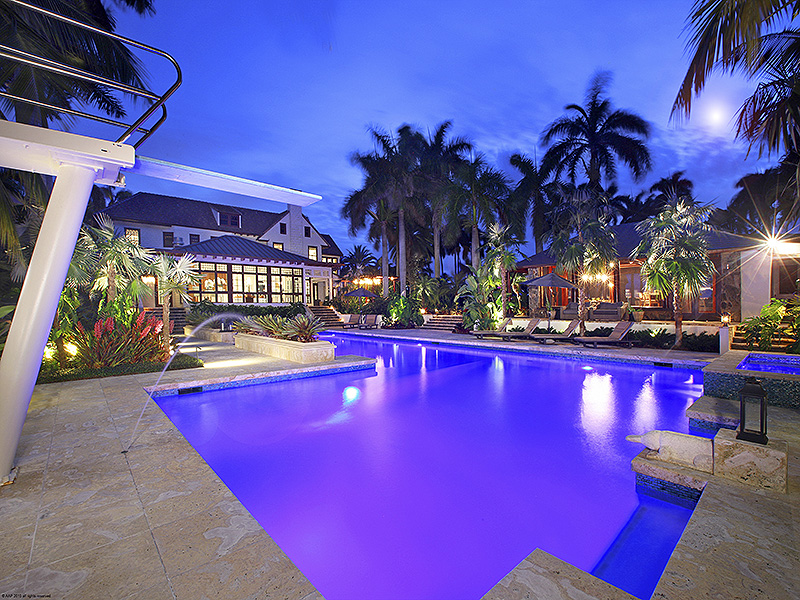 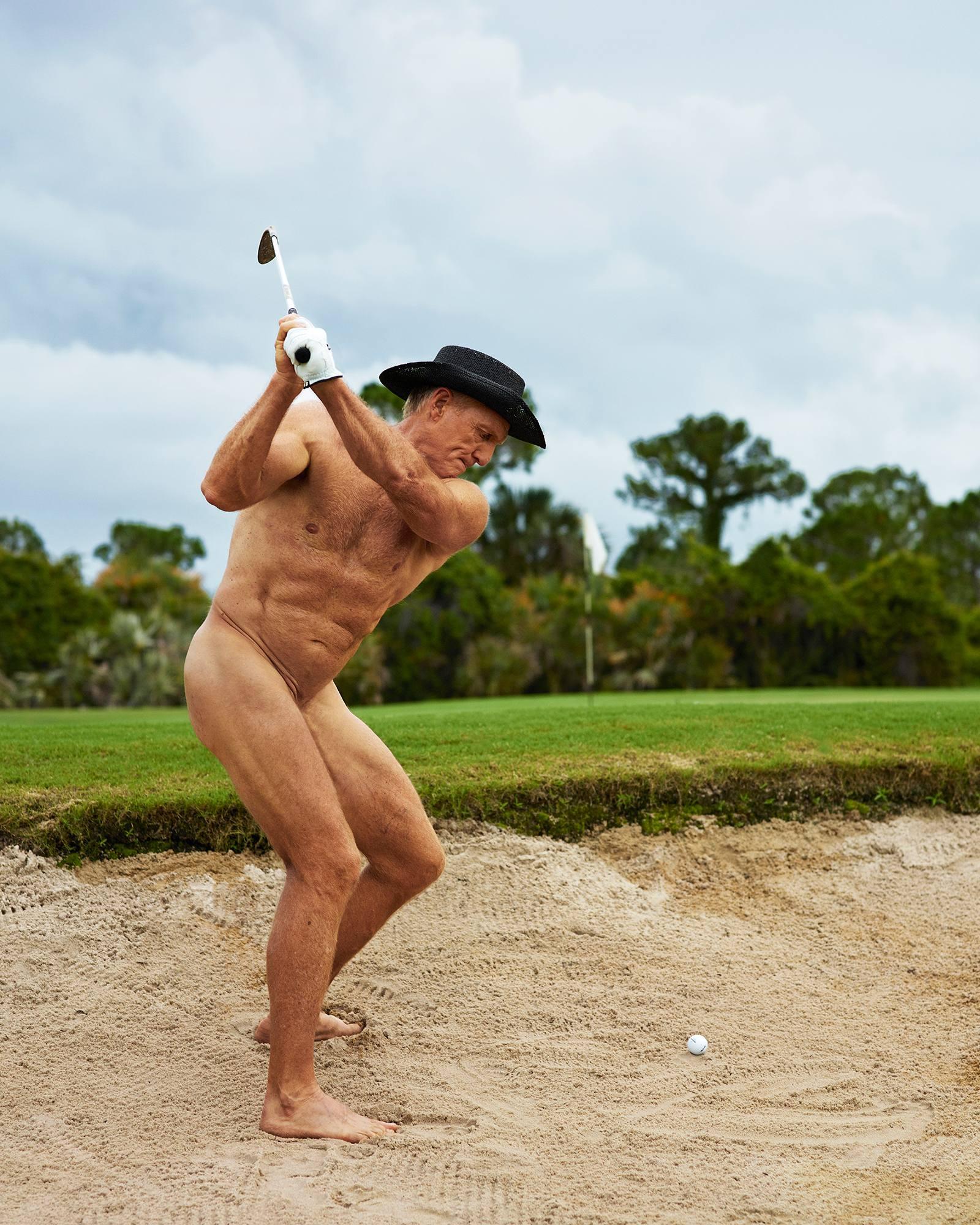 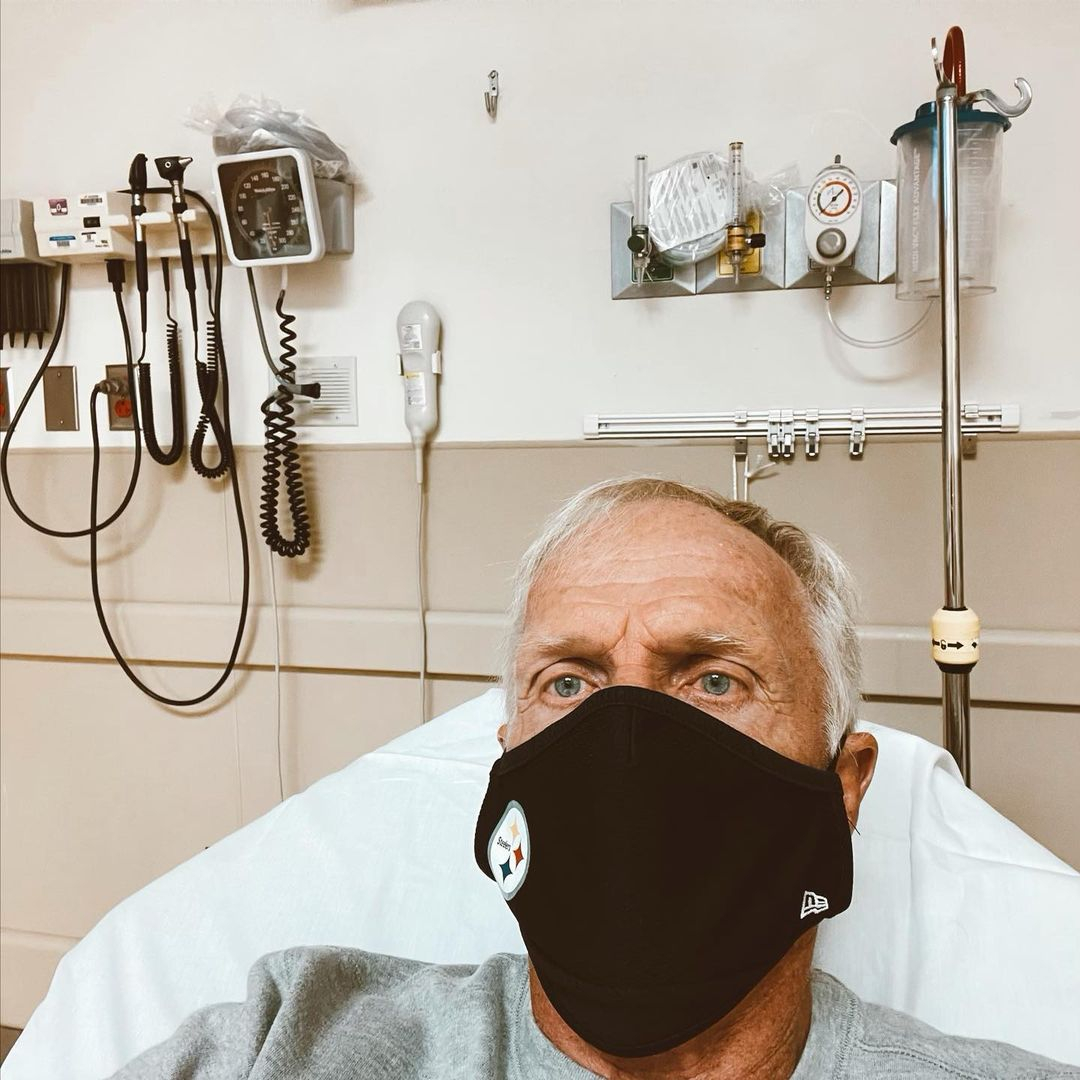 He said: "If you get it, the variations and intensity of symptoms varies from person to person. I am fit and strong and have a high tolerance for pain but this virus kicked the crap out of me like nothing I have ever experienced before.

"Then my taste failed where beer tastes bad and wine the same. And finally at times struggling with memory of names and things. Then there is irritation."