ANTOINE GRIEZMANN's potential return to Atletico Madrid from Barcelona hasn't gone down well with some fans.

The 30-year old has been heavily linked with a move back to the La Liga champions this summer, but he could receive a hostile welcome upon his arrival. 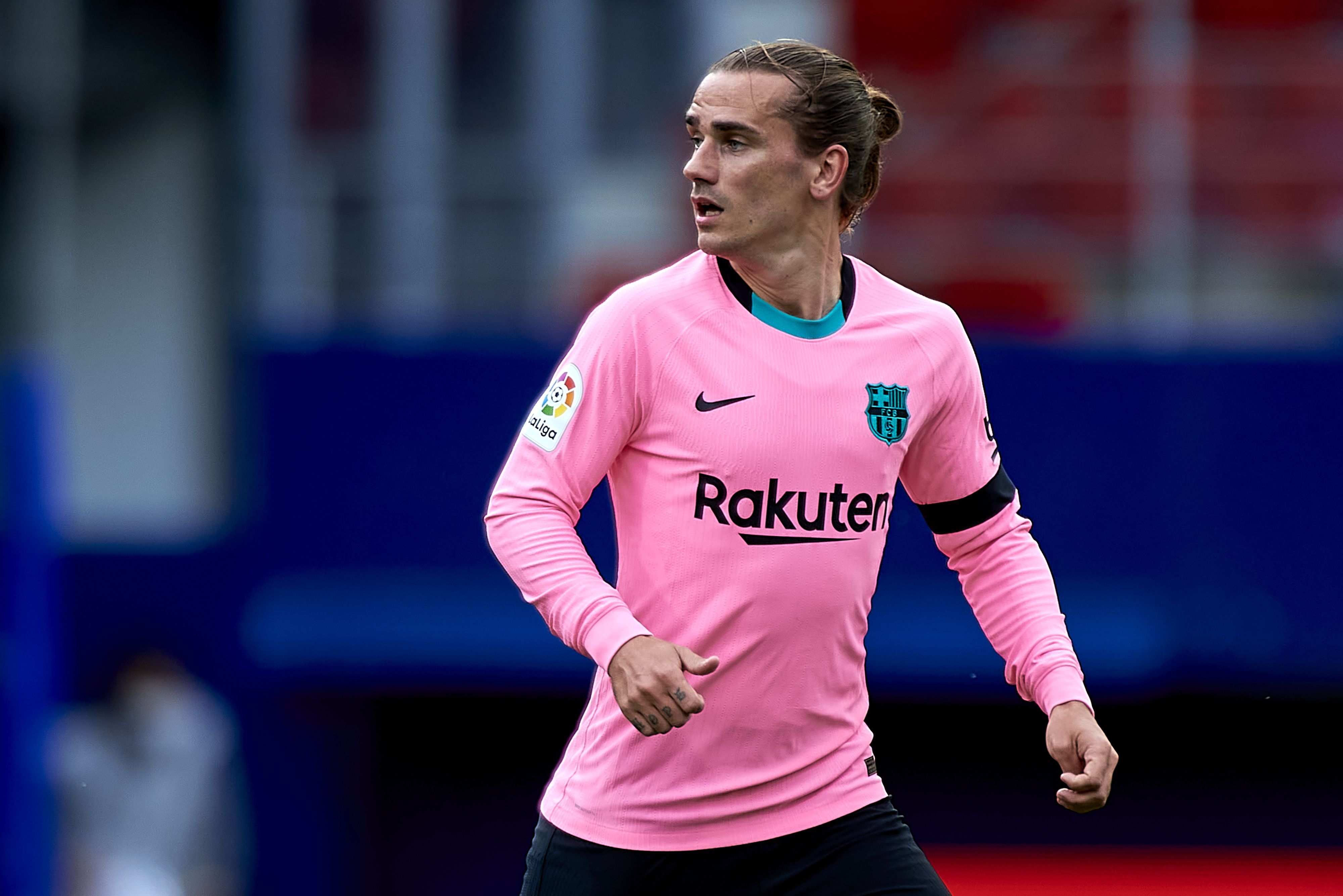 He left Atletico to join their rivals for £108million two years ago and some of their supporters still haven't forgiven the striker, according to L'Equipe.

Signing Griezmann has angered some fans to the point that they will refuse to watch their team again if Atletico go through with his transfer.

One said: "If Griezmann comes back to Atleti, I'll tear up my season ticket."

But although some fans are glad to see the back of him, there's also a few that still have fond memories of the Frenchman who scored 121 goals and provided 39 assists in 237 games for them.

L'Equipe wrote: "The mattress fans are torn between resentment and falling in love, while forward Antoine Griezmann could return to Atlético de Madrid , two years after a painful march."

Mundo Deportivo went a step further and conducted a poll amongst fans to see how many of them wouldn't mind Griezmann returning and how many had washed their hands of him for good.

Out of the 661 supporters asked, 24 per cent of the club's faithful were adamant he couldn't return to the Metropolitano Stadium due to the manner of his exit and his betrayal of their adulation for him.

But 69 per cent were open to giving him one final chance if the move was sanctioned by boss Diego Simeone, who guided them to the La Liga title last season.

While six per cent of Atletico fans were indifferent to his return.

If Simeone's opinion on Griezmann is a factor then it's likely he could be back in an Atletico shirt next season.

The Argentine revealed that the club are in dire need of a new striker and that he and Griezmann have a great relationship off the pitch due to the fact that their children play sports together.

In an interview with AS, posted on Reddit, he said: "I have a very good relationship with Griezmann beyond the sporting side because his sons play with my daughters. 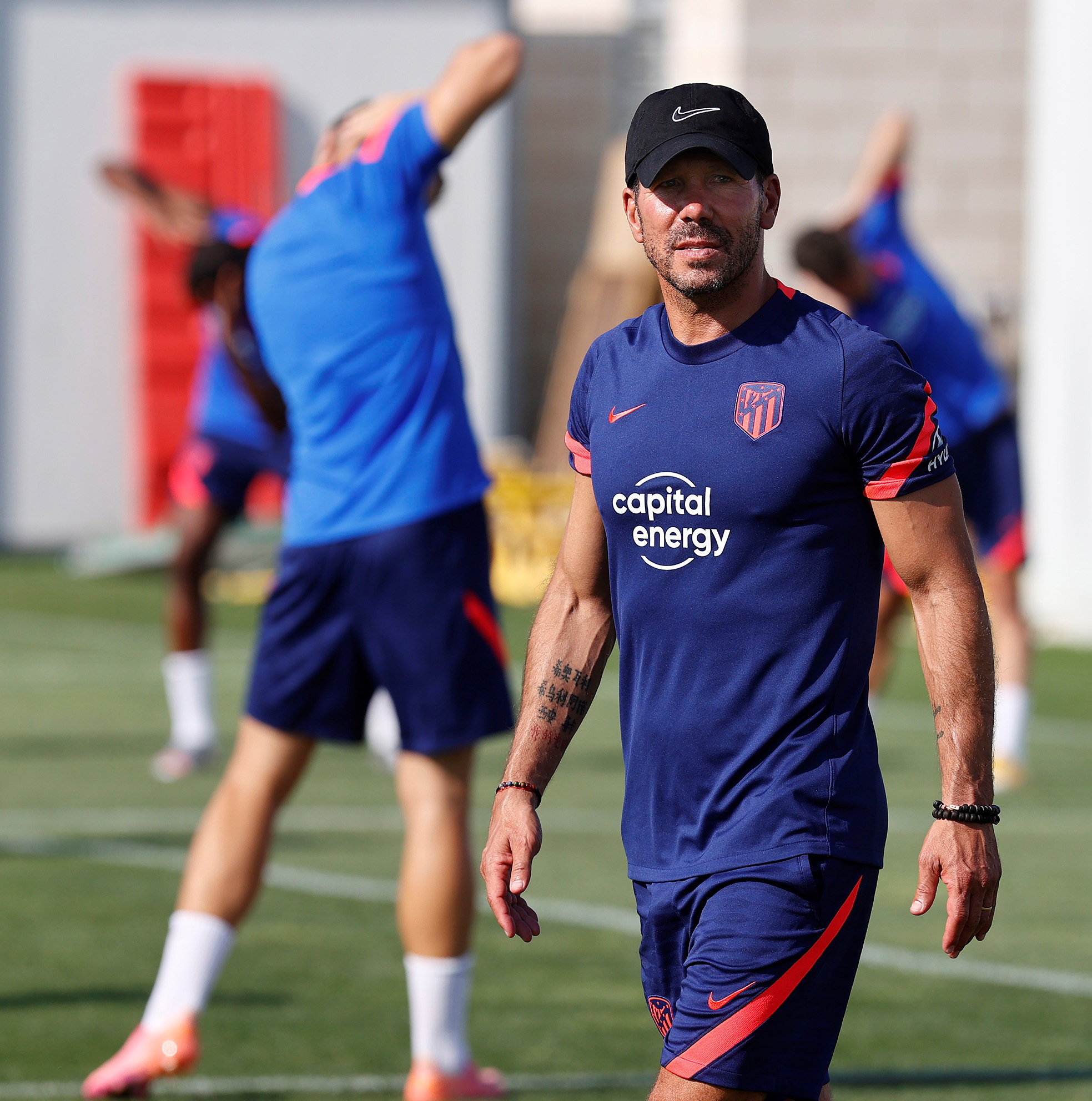 "We know each other, we have spoken to the club, there are positions to strengthen, we need a striker.

"If it is not Griezmann someone else will come."

And the attacker, who won the World Cup with France in 2018, also sees his future in Spain.

If he does leave Barca, he's adamant that he wants to remain in the La Liga over a move to the Premier League or the Serie A, journalist Matteo Moretto claimed on Twitter.

The only thing that looks like hampering a possible deal between Barca and Atletico is Griezmann's price.

Atletico are eager to swap Saul Niguez for Griezmann, which Barca are open to doing.

However, they also want to recoup some of £108m they spent on Griezmann.

And cash isn't something that Simeone's side have a lot of at the moment.

Reports in Spain suggest Atletico are around £1bn in debt and Barca aren't doing much better in the financial department.