Ex-skipper Hartley, who used to room with current captain Faz, reckons talk of the 99-capped Test star being on his way out is rubbish. 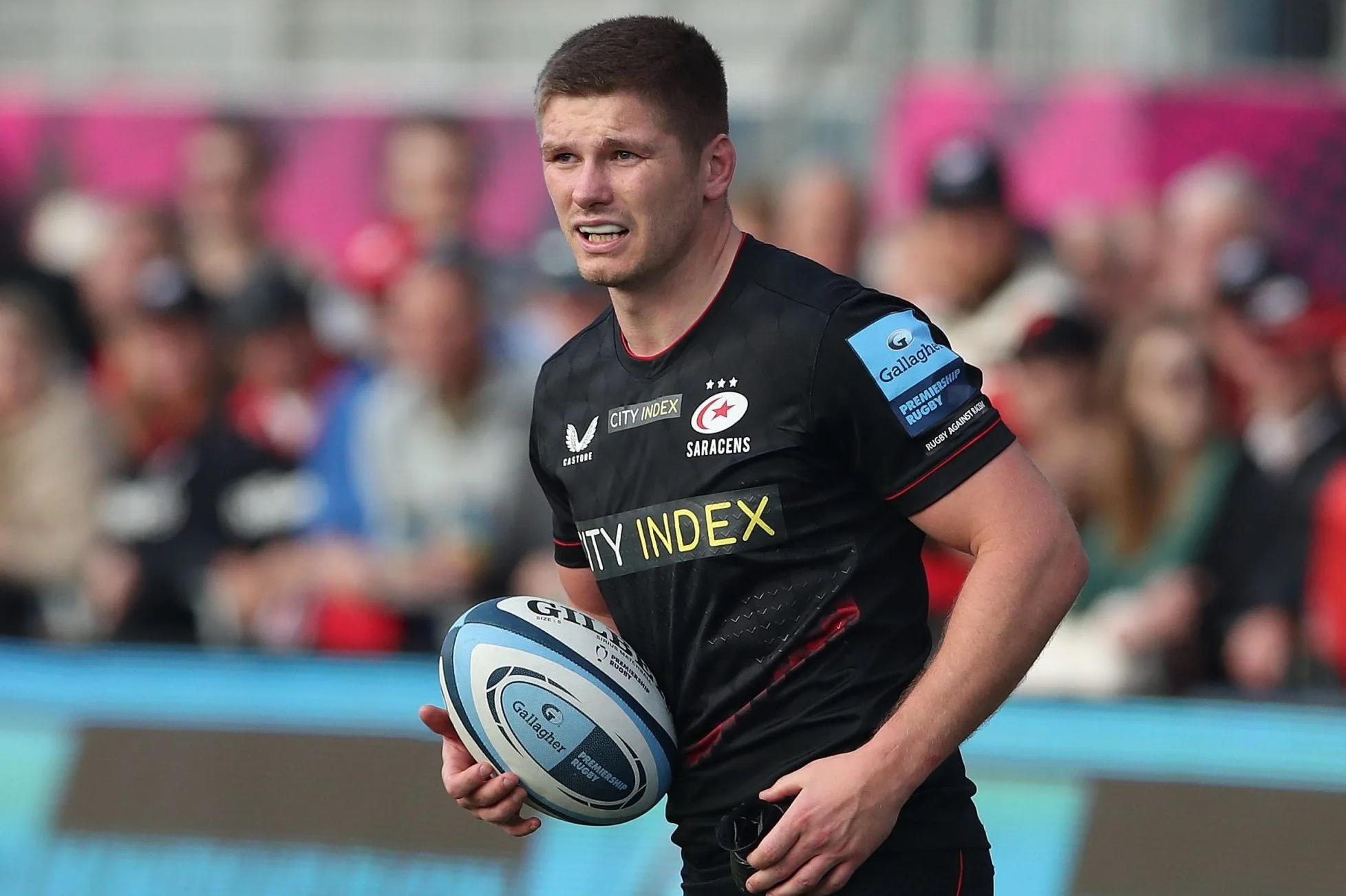 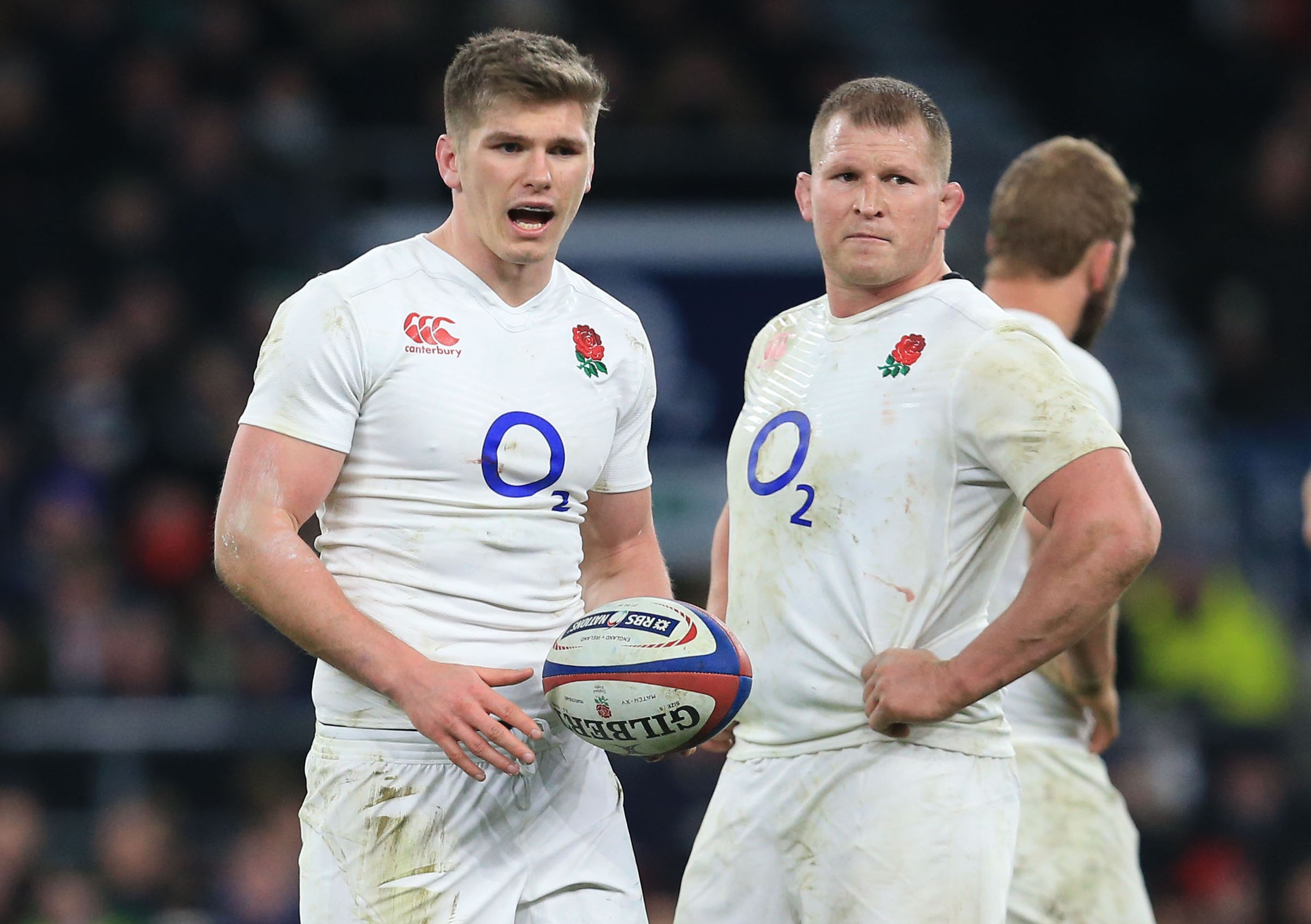 With the emergence of superstar talent Marcus Smith, 22, boss Eddie Jones has a fly-half for the next decade.

Harlequins ace Smith can take them to the World Cup – meaning Farrell, now 30, will most likely have to play out of position at inside centre for the remainder of his international career.

And former hooker Hartley, dumped by Jones in 2019, said: "I don’t think we should doom and scaremonger around Owen’s position – he’s played 10 and 12 in that team.

"He has credit in the bank with Eddie and his work isn’t unseen. It’s unseen by us.

"And I reckon just because Marcus is playing so well, it doesn’t mean Owen is gone. I would like to see him play with Marcus.

"Everyone has a life-span, he is not at the end of his life-span. He’s only getting better, is pretty well driven, shiny things don’t motivate him, success does. People don’t see that.

"He loves rugby, is from a rugby league family, and if you think about your head man – competitor, one of the best on the team-sheet on his day, and when he’s not he’s still a hell of a competitor and player.

"Ultimately Eddie will have an idea of where Owen sits.

"And there's no reason to change Owen Farrell unless he's not going to play, and I can't see him not playing.

"He adds so much on the field, first and foremost, and so much off it."

Hartley saw out his England days with Jamie George breathing down his neck.

But one advantage Saracens leader Farrell is that he can also play in the centre – as he has done for the majority of his games under Jones, alongside the now dumped No10 George Ford.

So Hartley wants to see Smith and Farrell line-up together at Twickenham next month against Tonga, Australia and South Africa.

The Northampton Saints stalwart-turned-Amazon Prime pundit added: "The earlier you just put him in there – give Marcus a go.

"Is he the future in that fly-half shirt? He’s going to have to go through some hurt and some pain; some lessons in his international career.

"We can’t just expect him to go out there and score a hat-trick, kick all the points.

"There’s going to be some things where we all go: ‘Oh he didn’t manage the game very well’.

"Eddie obviously needs to think: ‘Who’s my fly-half for that World Cup final in France’ and build back from there.

"It would be a show of confidence and a show to everyone – the rugby world, us, whoever’s watching, the team – of how they want to take this team forward.

"I would love to see it. And that doesn’t mean Owen's out of the team. Owen can be pushed to 12." 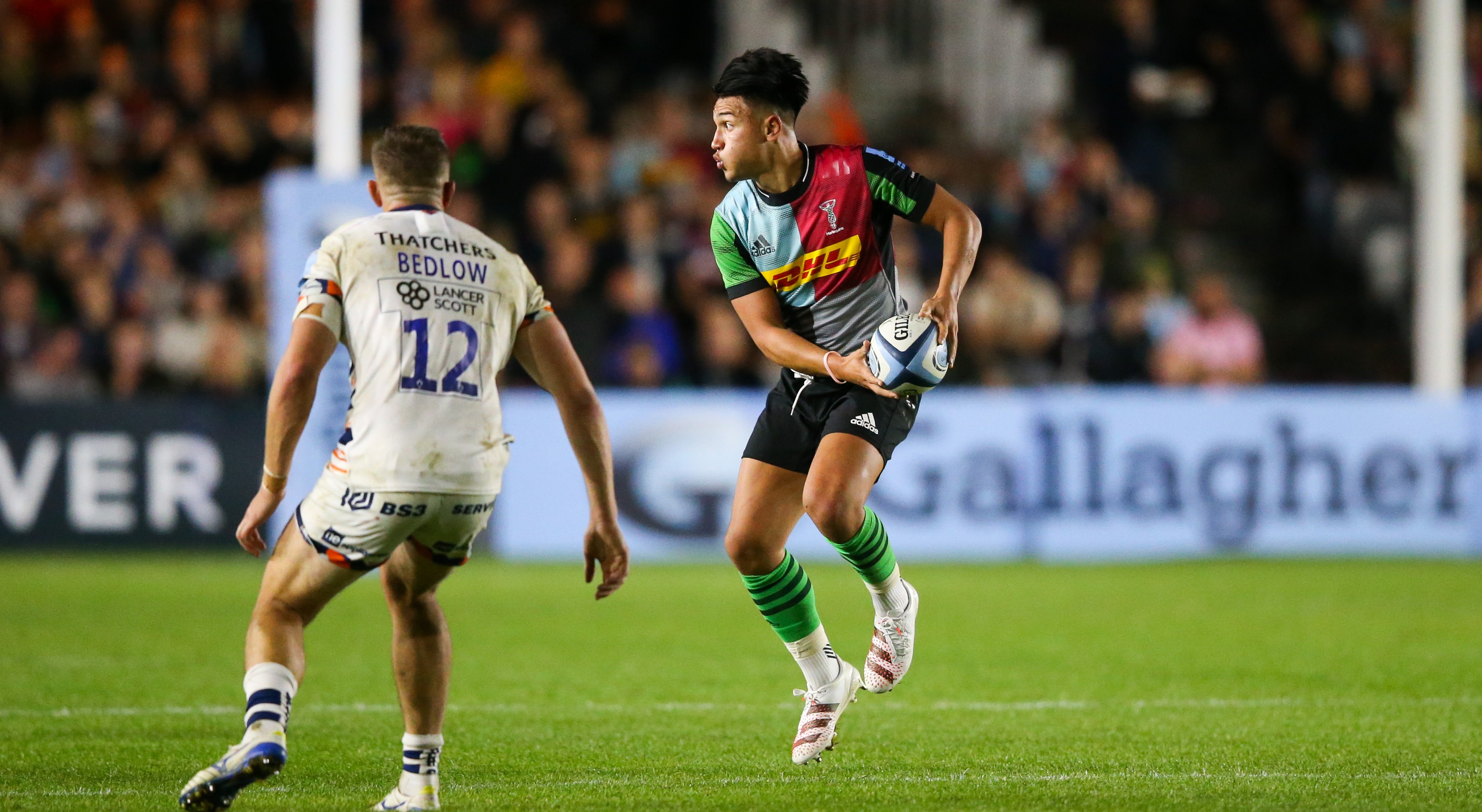 Skint Barcelona’s £133m transfer firesale revealed with Semedo, Todibo, Vidal and other top stars up for grabs – The Sun