CHELSEA came from behind to thrash Sheffield United 4-1 at Stamford Bridge.

David McGoldrick opened the scoring early on after the Blues fell asleep defending a corner. 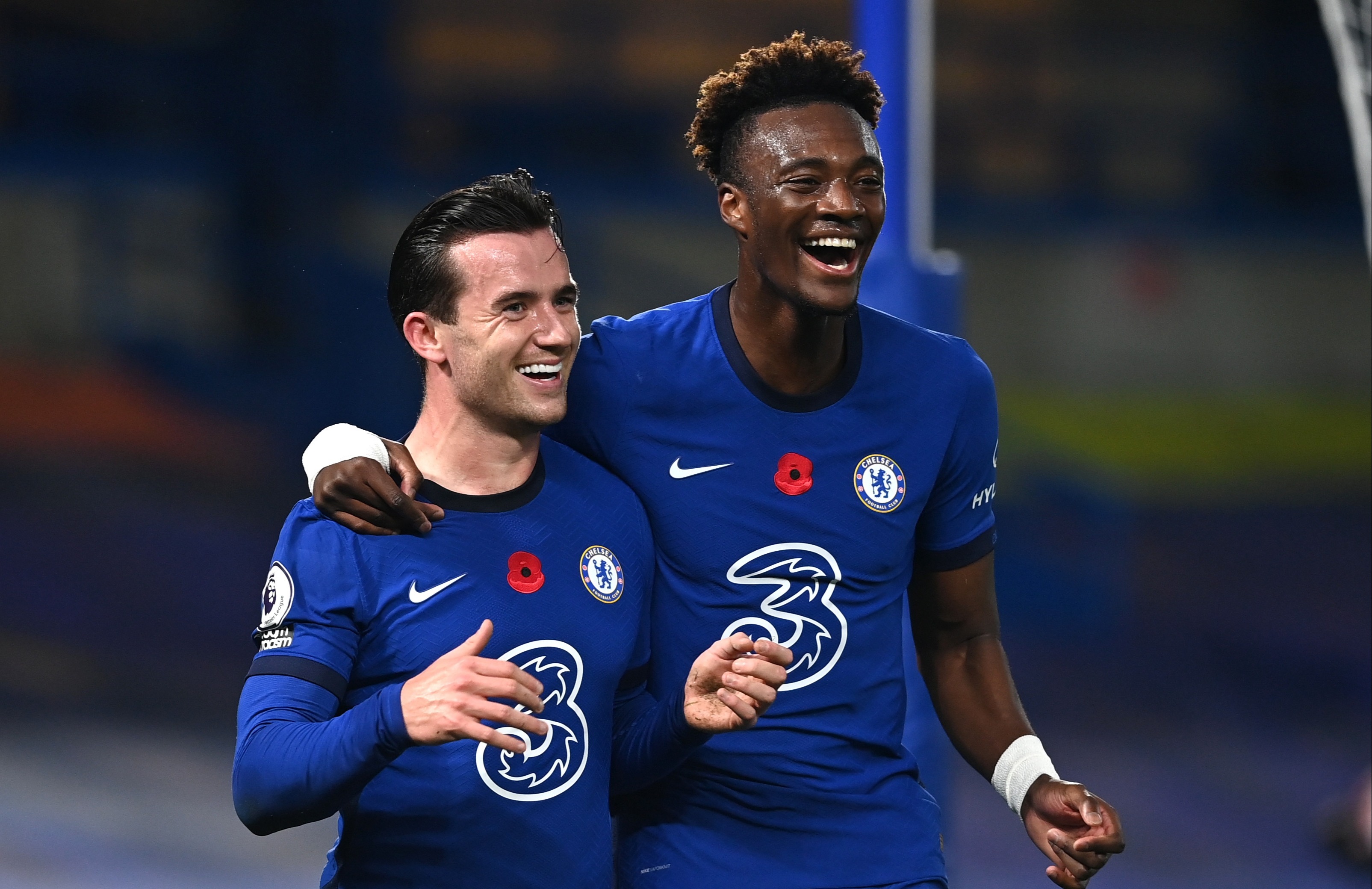 Hakim Ziyech was the star of the evening while Timo Werner struggled on the wing despite getting on the score sheet late on.

And here's how Simon Phillips rated the Blues' individual performances.

Wrong footed for the opening goal but can't blame him as it was fired in at pace and McGoldrick changed the direction of the ball at close range.

Another quiet evening but he did his job coming for crosses and made a couple of good saves.

Linked up very well with Ziyech to make a very dangerous right-hand side for Chelsea.

He was confident and calm on the ball as always and threatened with his crossing once again. 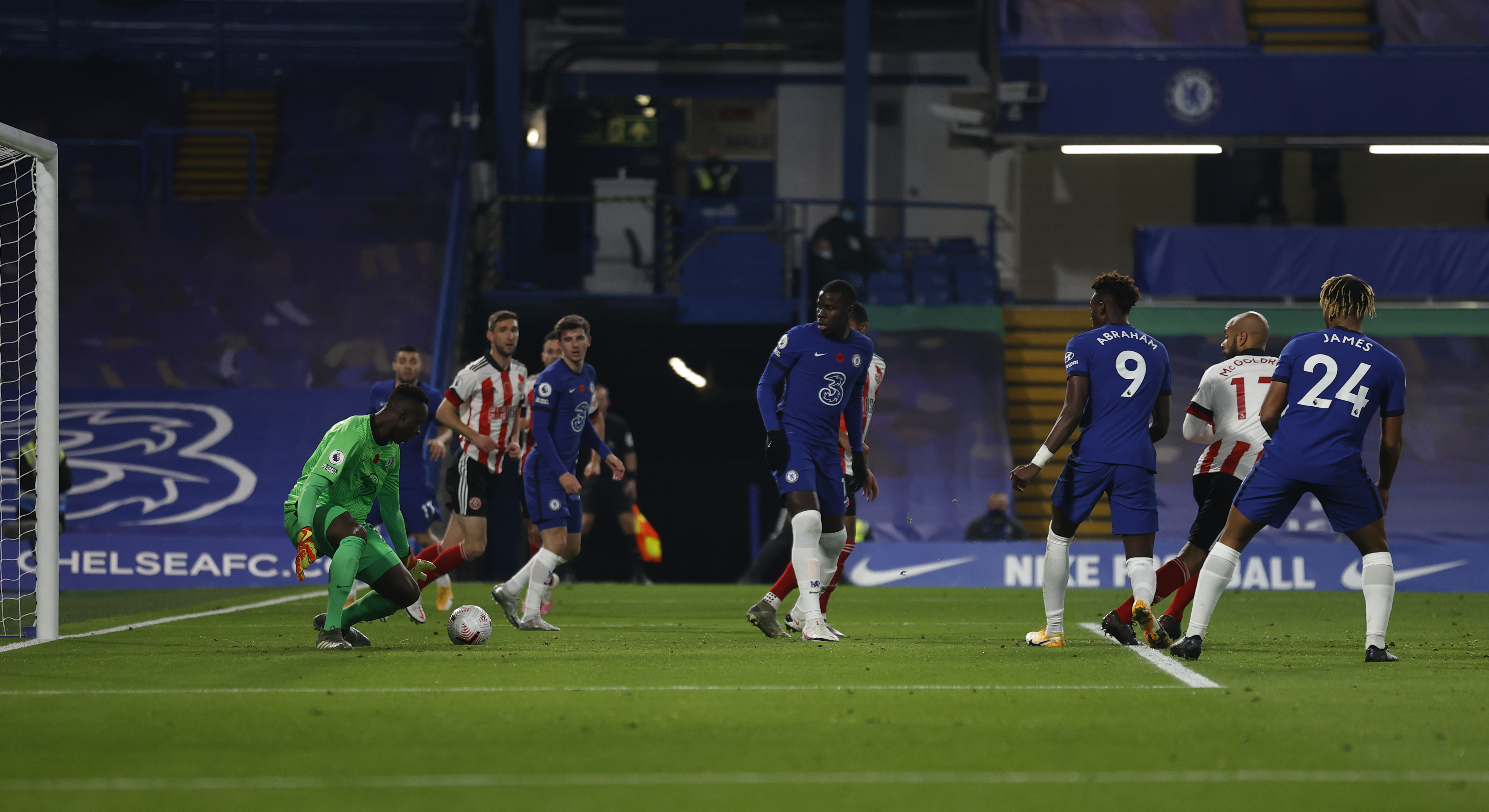 He looked comfortable alongside the experienced Silva.

And tonight he put in another consistently good performance.

Was solid at the back and a threat for Chelsea on attacking set-pieces.

Joy to watch and Silva once again proved how – even at 36-years-old – he could walk into any team in the world.

He even ghosted in for a header to score Chelsea's third. 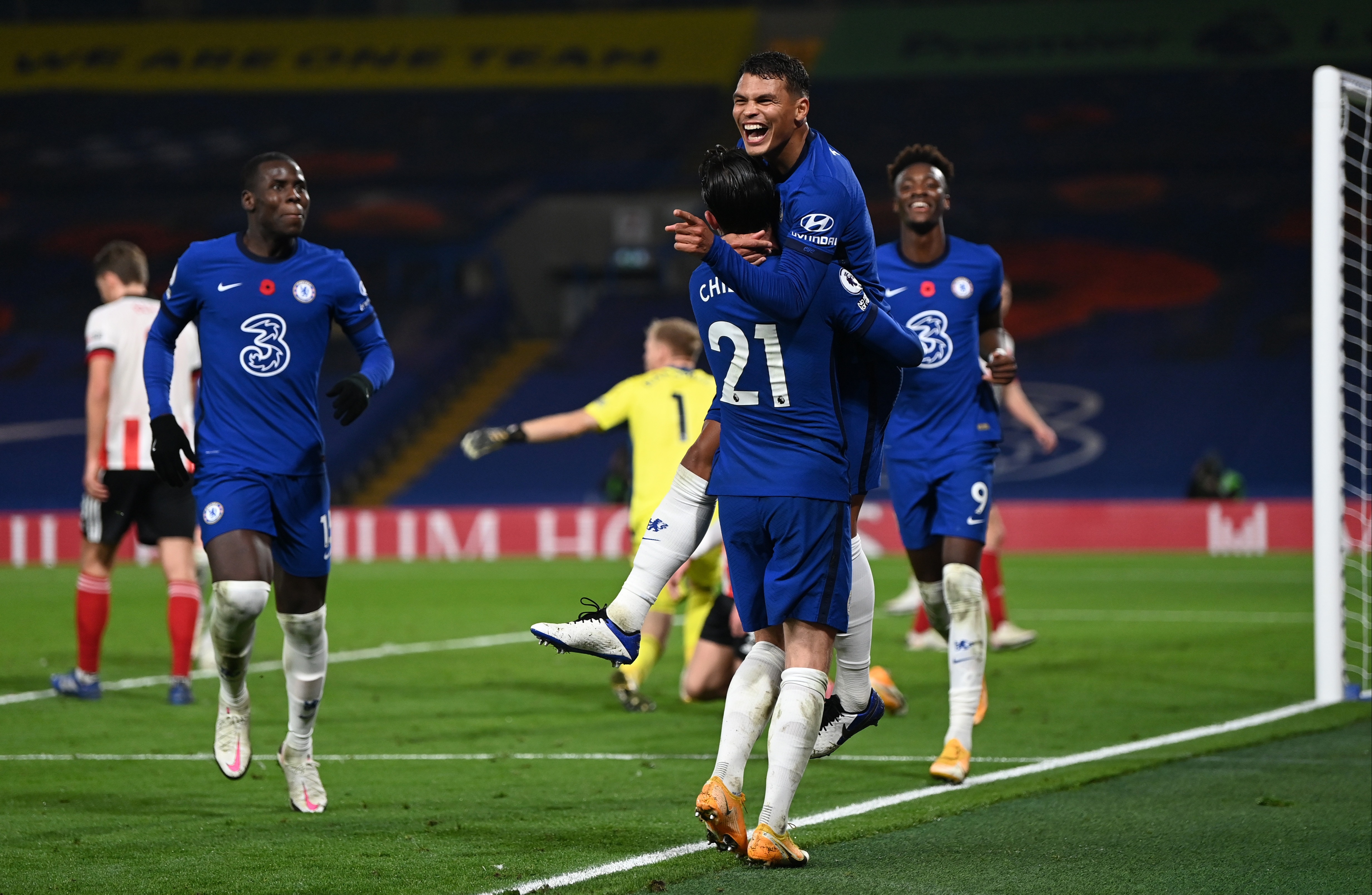 The second coming of Ashley Cole?

Perhaps, but regardless whether he reaches the same levels as Cole, he has been superb for Chelsea so far and had another great game.

Put Chelsea ahead with a fortunate finish at the far post after 34 minutes. 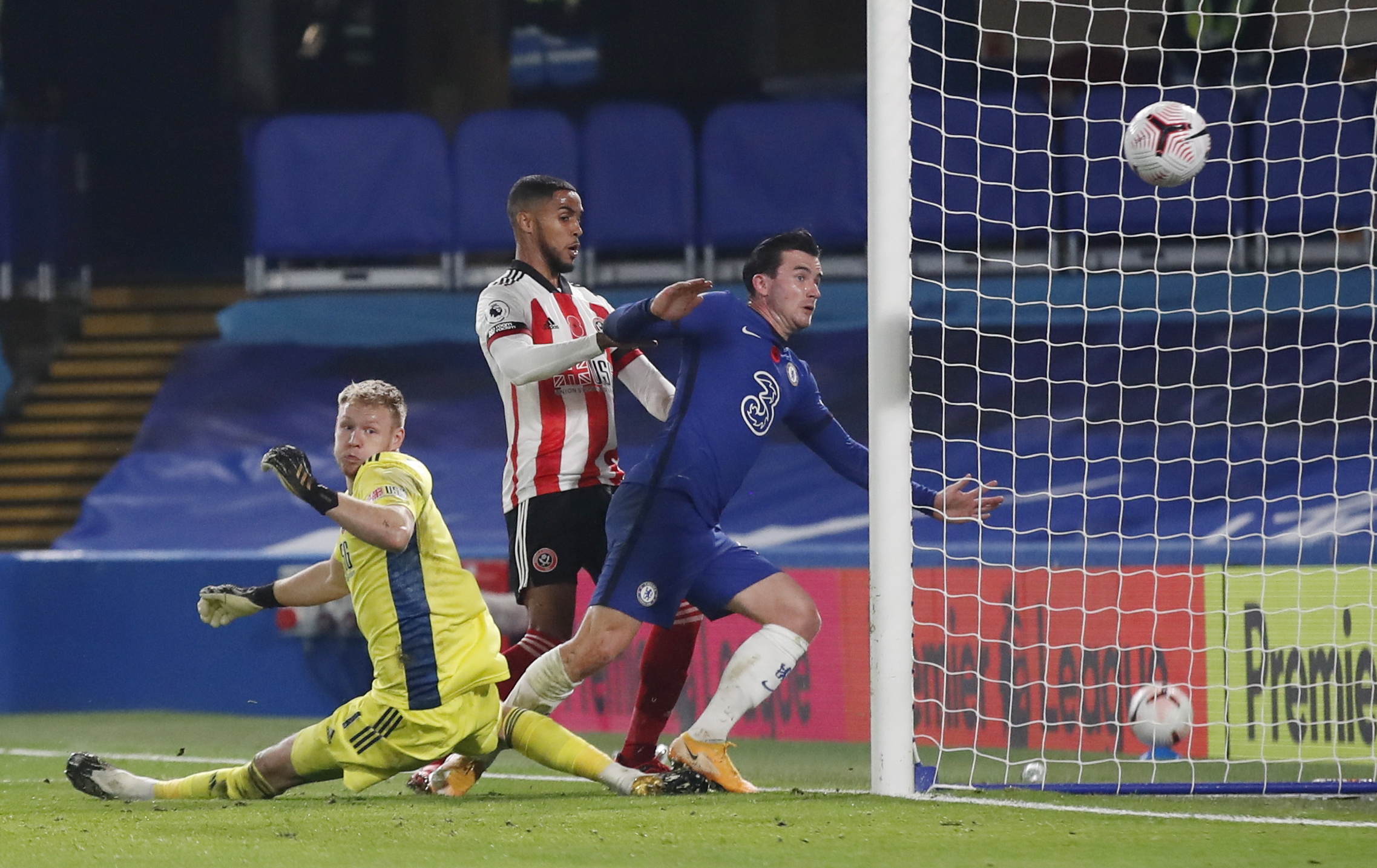 A little slow shutting the Blades down in the build up to their opening goal.

But redeemed himself soon after with an excellent assist for Abraham.

Excellent run down the right channel, precise cutback for the striker to sweep home.

Found himself in much more advanced positions playing in the 4-3-3.

But had a good game and should have scored in the second half.

But he soon settled back into the game and was his usual important self.

Chelsea's liveliest attacker in the first half.

Full of energy and a constant danger to the United defence.

Continued his good performance in the second half and was a key performer.

Involved in most of Chelsea's meaningful attacks early on.

Struggled to find his passing range until he put Kovacic in to setup Abraham for Chelsea's equaliser.

Then came alive and bossed the game.

Put in a number of dangerous crosses – set up Chilwell and Silva's goals.

Man of the Match. 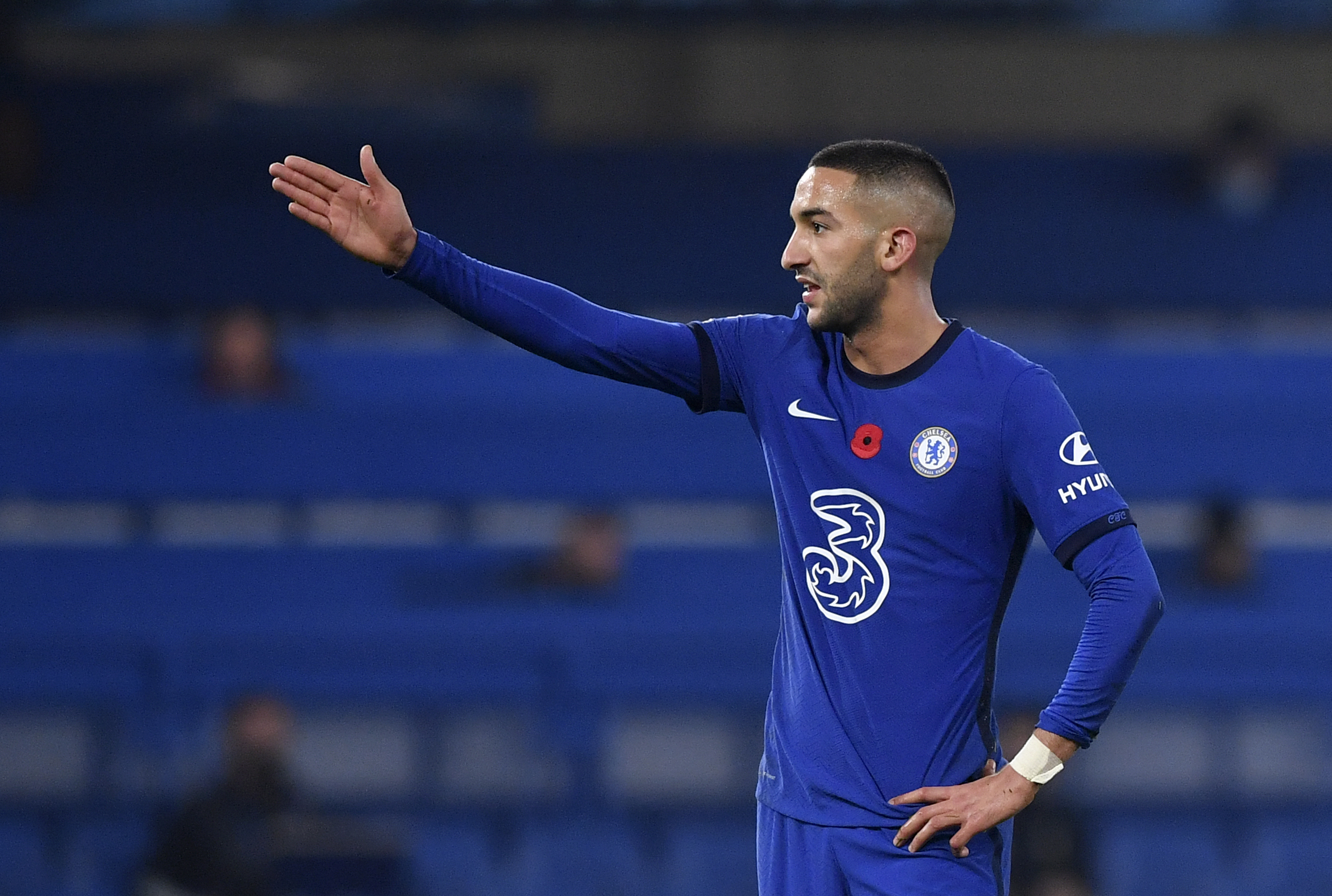 Excellent finish to pull his side level on 23 minutes.

It looked scruffy but the ball from Kovacic was bouncing and he did well to keep it under control and direct it right into the bottom left corner.

The England striker is really starting to stamp his foot down in Lampard's starting XI among the shiny new signings.

Had a massive impact again tonight, always involved with anything Chelsea did well.

Worked hard and held the ball up nicely. Accomplished performance. 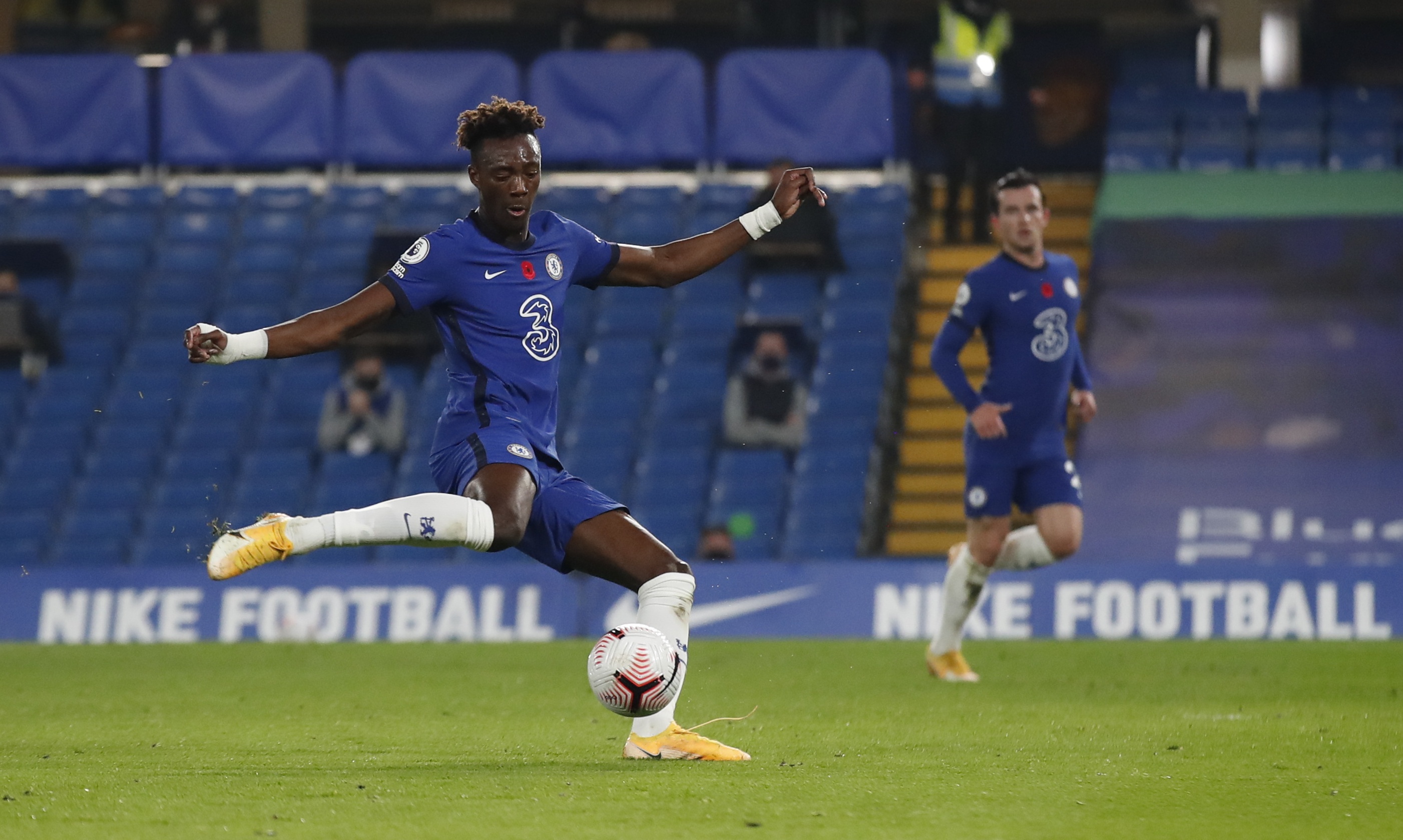 Struggled out on the wing again – not for the first time this season.

Found it tough against three centre-backs and couldn't find much space to run into. 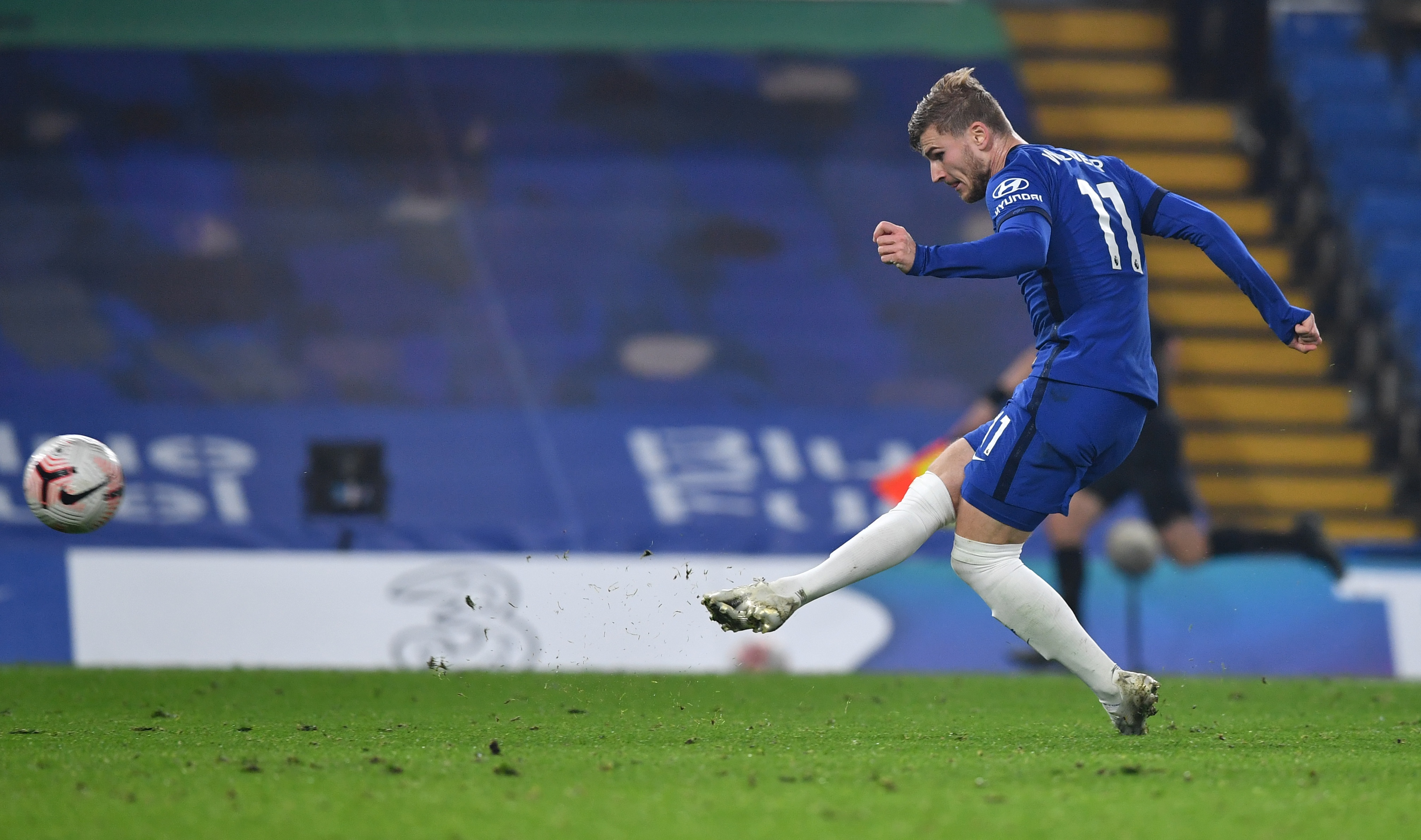