HARRISON Hansen believes Toulouse can stick around for more than one season as Super League’s French connection doubles.

And his FIFTH top flight club can do so by dazzling opponents with their free flowing rugby. 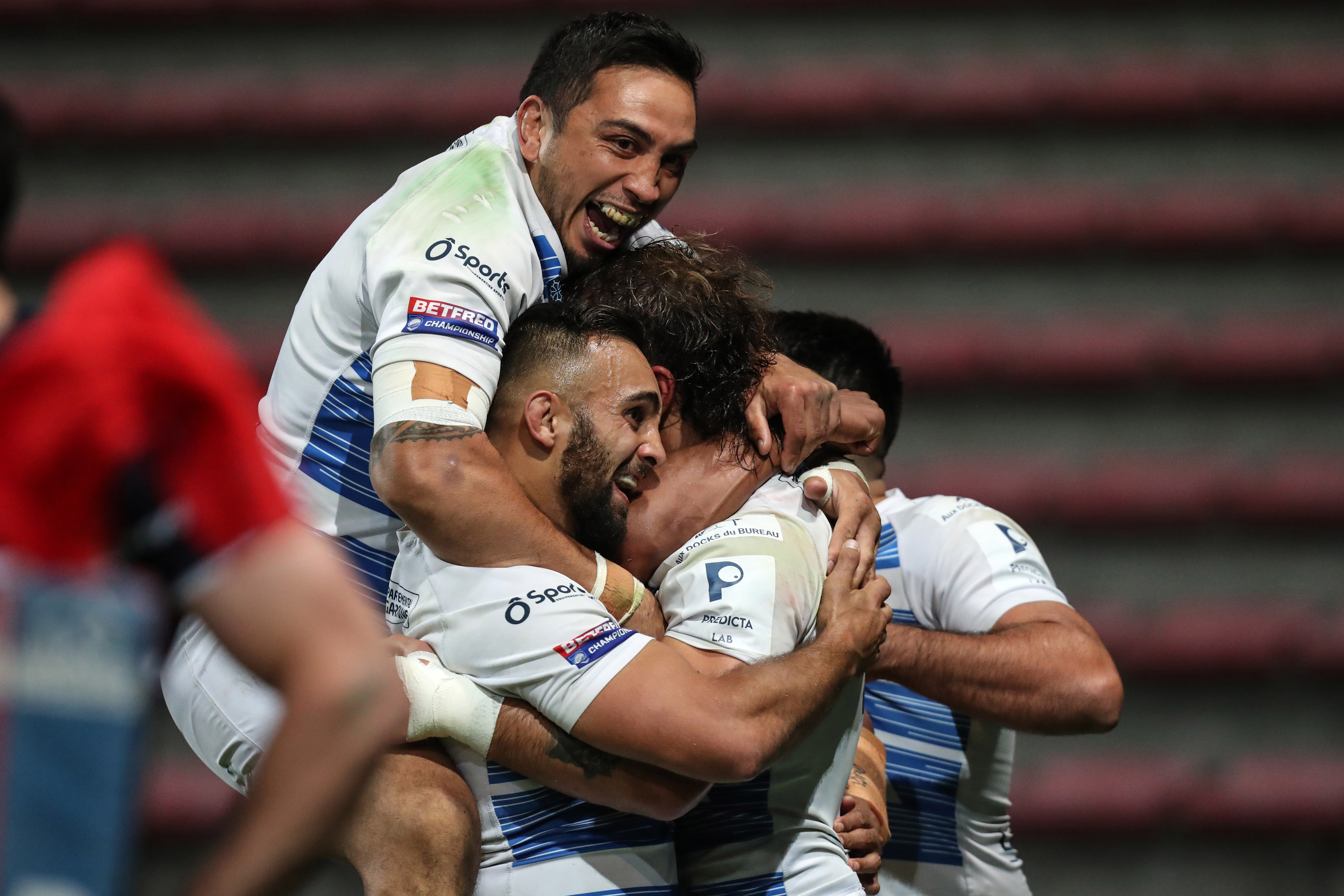 The French side has been handed a home opener against Huddersfield on Saturday, February 12 after being promoted from the Championship.

Now veteran Hansen, who signed on to give it one more go in Super League after being refreshed by the Covid-19 lockdown, feels Sylvain Houles’ men can flourish.

The 36-year-old said: “We’ve got Super League quality players and we’ve added to them.

“We had a Super League ready team at the start of last year but we did it the hard way. We worked our arses off and we reached our goal, which was a lot more rewarding.

“On the field, we bring our own style of rugby. We’re pretty off the cuff, Sylvain lets us play what we see and throw the ball about.

“It’s attractive but we’ve got discipline too. The intensity has gone up in training and we’ll have to be really fit. We’ve got everything else but it’s useless if we’re not.

“We know it’s going to be a lot tougher in Super League but if we continue to attack the way we do, we’ll cause problems.

“I can sense the anticipation already. There’s a lot more awareness, when we walk around the towns we live in, a lot more people are recognising us.

“Off the field, our stadium will be one of the best in the league. Huddersfield at home first up will be a great test but we’ll be well prepared. 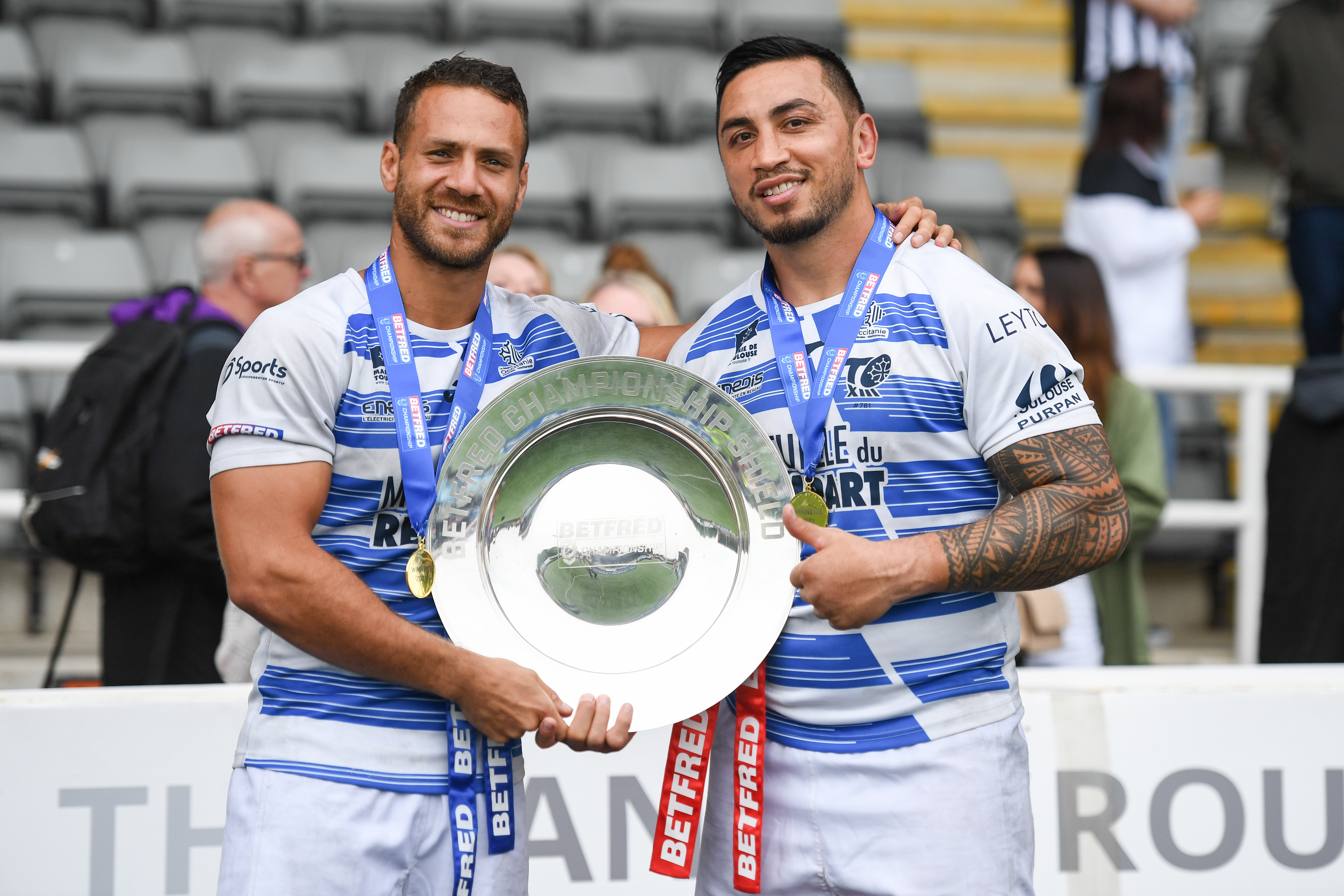 “It’s a big thing for Toulouse. They’ve deserved it for a long time.”

While Hansen is back, along with several other former Super League stars, Toulouse’s promotion sees Johnathon Ford step up after a decade in France.

But he is in no doubt they can survive, saying: “I believe we can. Any challenge you walk into, you’ve got to have that belief in yourself. You wouldn’t be on the field if you didn’t.

“We’ve been talking about Super League for a couple of years. That’s the main reason we brought the likes of Harrison over, so we’re not going, ‘What’s it like?’

“We’ve been carrying ourselves as Super League players, being professional was a big driving force.” 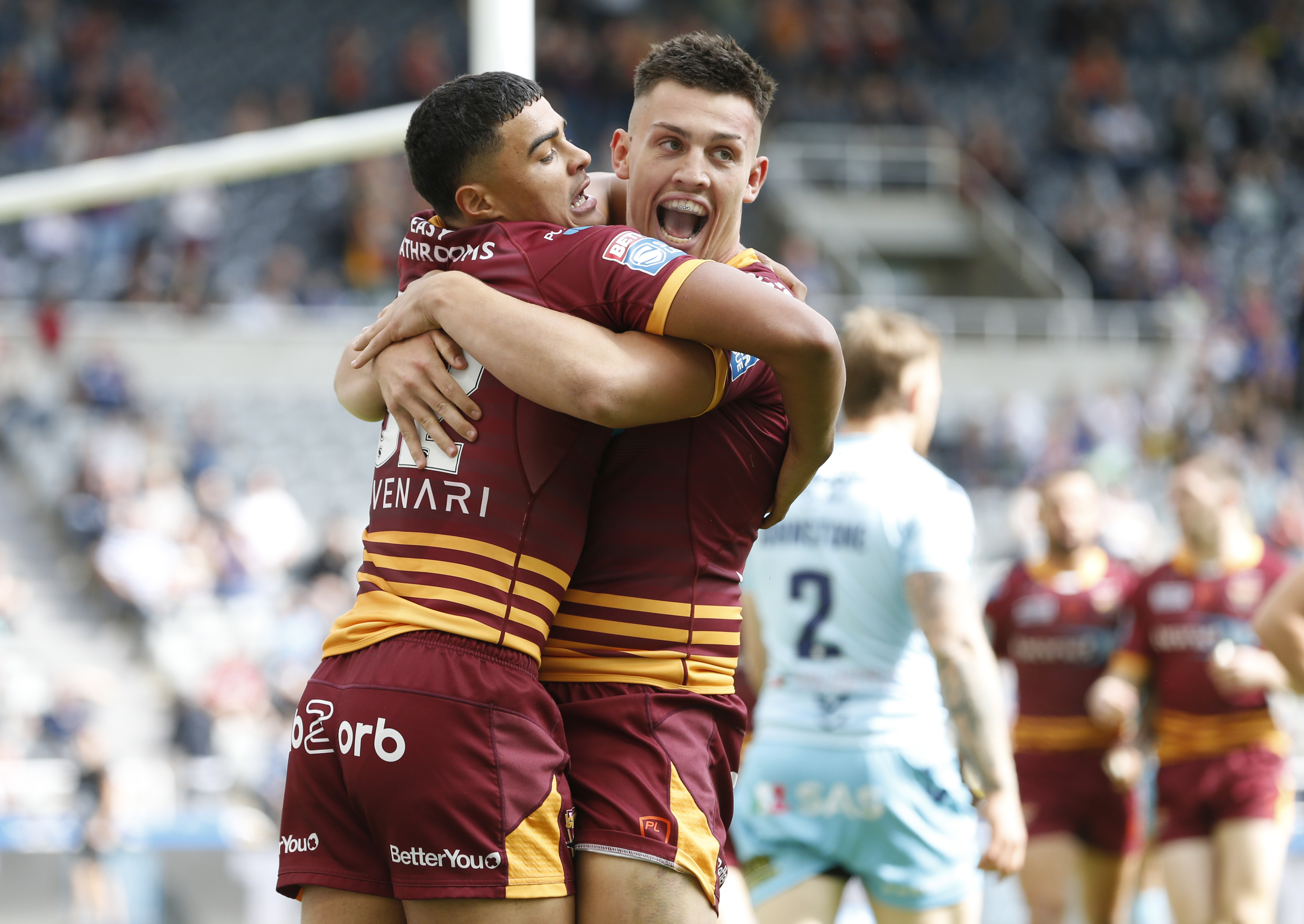 Tottenham vs Leeds – Bet £20 and get money back as CASH if you lose, plus 156/1 Harry Kane goal prediction special