HARRY KANE'S road to recovery appears to be ahead of schedule after sharing a video revealing he is "making gains."

The Spurs striker was initially a doubt for England's Euro 2020 campaign after tearing his hamstring on New Year's day. 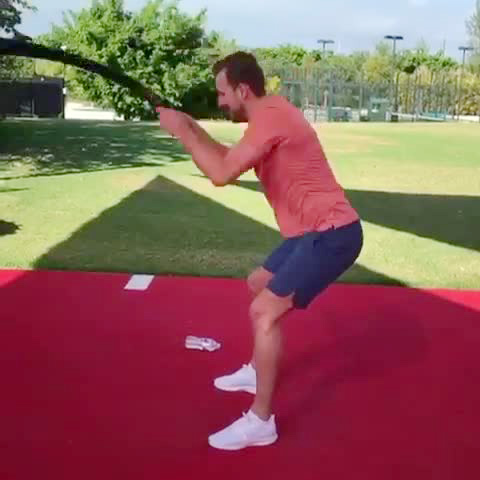 Kane, 26, was forced to undergo surgery but is making steady progress in his race to be back on the field this season.

And he has further given a huge hint to Three Lions boss Gareth Southgate that he'll be fit to face Croatia on June 14 with his latest workout video.

Kane showed off a clip of him using the battle ropes alongside the caption "making gains, every day."

Boss Jose Mourinho recently revealed how he hopes to have his captain back leading the line to face Leicester in the final home game of the season.

“Maybe we will need that match for something. To be fourth, to be fifth, to be sixth.

“Maybe we need that match for something and maybe he can help us.”

Southgate will be hoping Kane can get enough minutes under his belt as possible before England kick-off their Euro 2020 campaign. 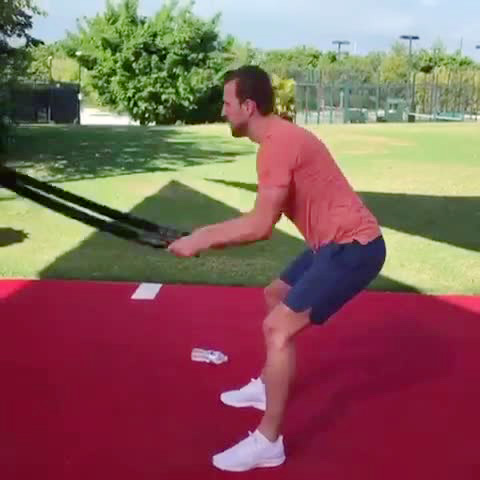