NO ONE needs to tell me what a massive club Newcastle are… a few years ago I very nearly took the manager’s job.

It was 2008 and I would have been Mike Ashley’s first appointment after Sam Allardyce had gone. 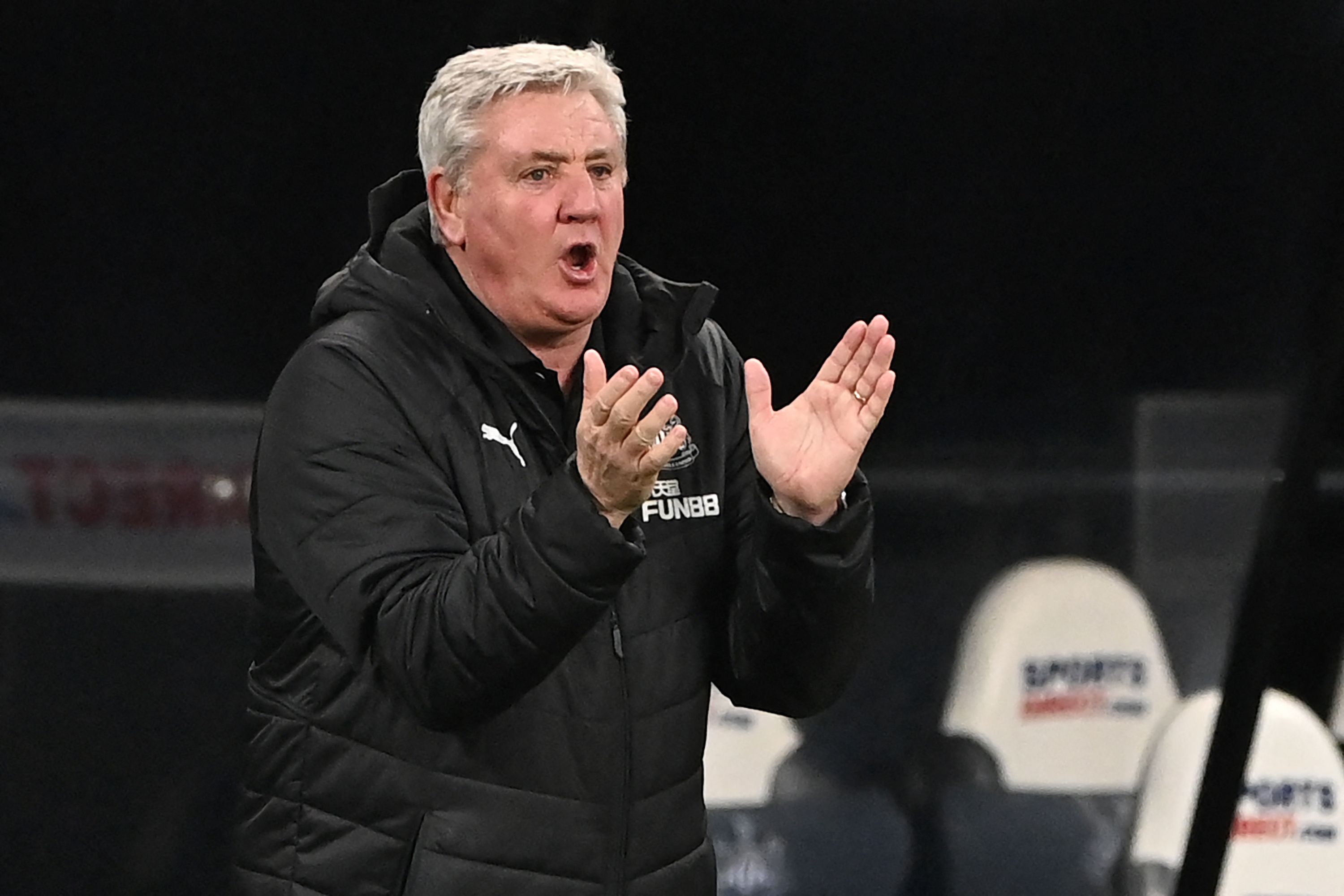 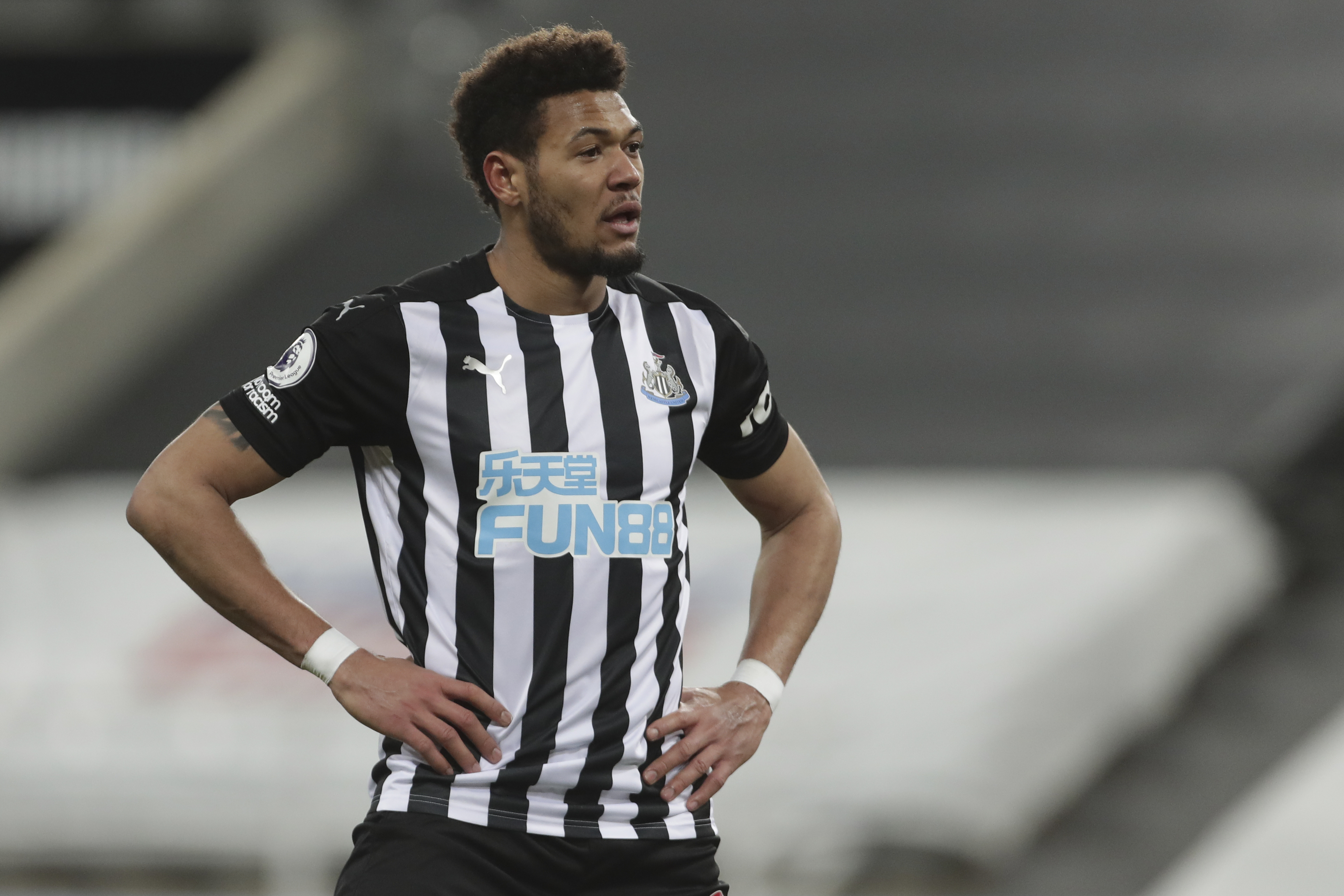 I was at Portsmouth at the time but very, very close to taking it. But at the last minute I decided I had a better team where I was, changed my mind and stayed put.

I reckoned unless they were going to spend loads of money, I’d be better off where I was. We won the FA Cup that season, so I got that right.

There’s no doubt Newcastle have the potential to be huge, it’s all in place — apart from one thing.

Basically, they are a top-eight club with a bottom-eight squad.

I know Ashley’s been trying to sell for ages, and I do think if you were a multi-millionaire looking to buy a club then this would be the one, for sure.

But it’s also a tough, tough one to manage right now and poor old Steve Bruce is on a hiding to nothing.

The fans were against him from the start but the bottom line is the players aren’t up to it and nothing will change until a lot of money is spent.

They go on about Rafa Benitez and how great he was. Well, he did a decent enough job but he never had them in the top six.

I don’t care if you’ve got Bruce, Benitez, or whoever, no manager is going to come in with a magic wand and change that.

That’s why I feel for Brucie because it was no different under the other fella. They were not playing great football or challenging at the top.

In fact they have not been involved at that end since Alan Pardew finished fifth nearly ten years ago.

It’s a world away from the days when the likes of Alan Shearer and David Ginola were tearing it up.

The ones they have now aren’t up to it, and I don’t care if you’ve got Bruce, Benitez, or whoever, no manager is going to come in with a magic wand and change that.

Only one thing will — and that’s if some mega-rich new owner buys the thing and throws money at it because the best teams have the best players.

The way football is now, Newcastle could actually win the title in four years.

But only if a Sheikh Mansour- type spends huge amounts and brings in the top stars.

Ashley’s not going to do that and, to be honest, I don’t blame him. He’s done a fortune already so why throw more money at it?

He’s trying to sell and you wouldn’t spend absolute fortunes on your house if you were going to flog it.

There are thousands out there who want to own a football club but Ashley’s had loads who have basically been messing about and won’t — or can’t — put up the money. 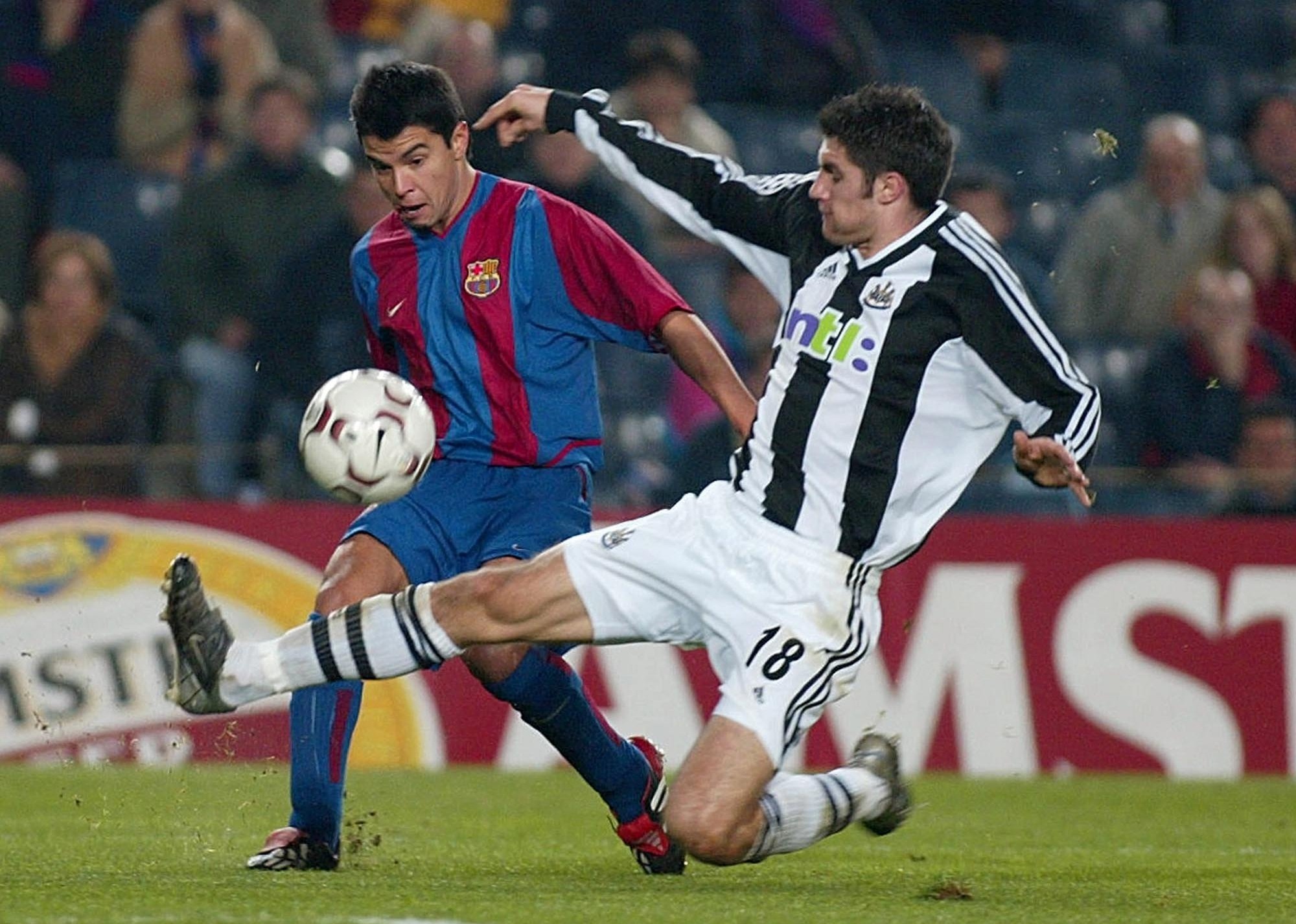 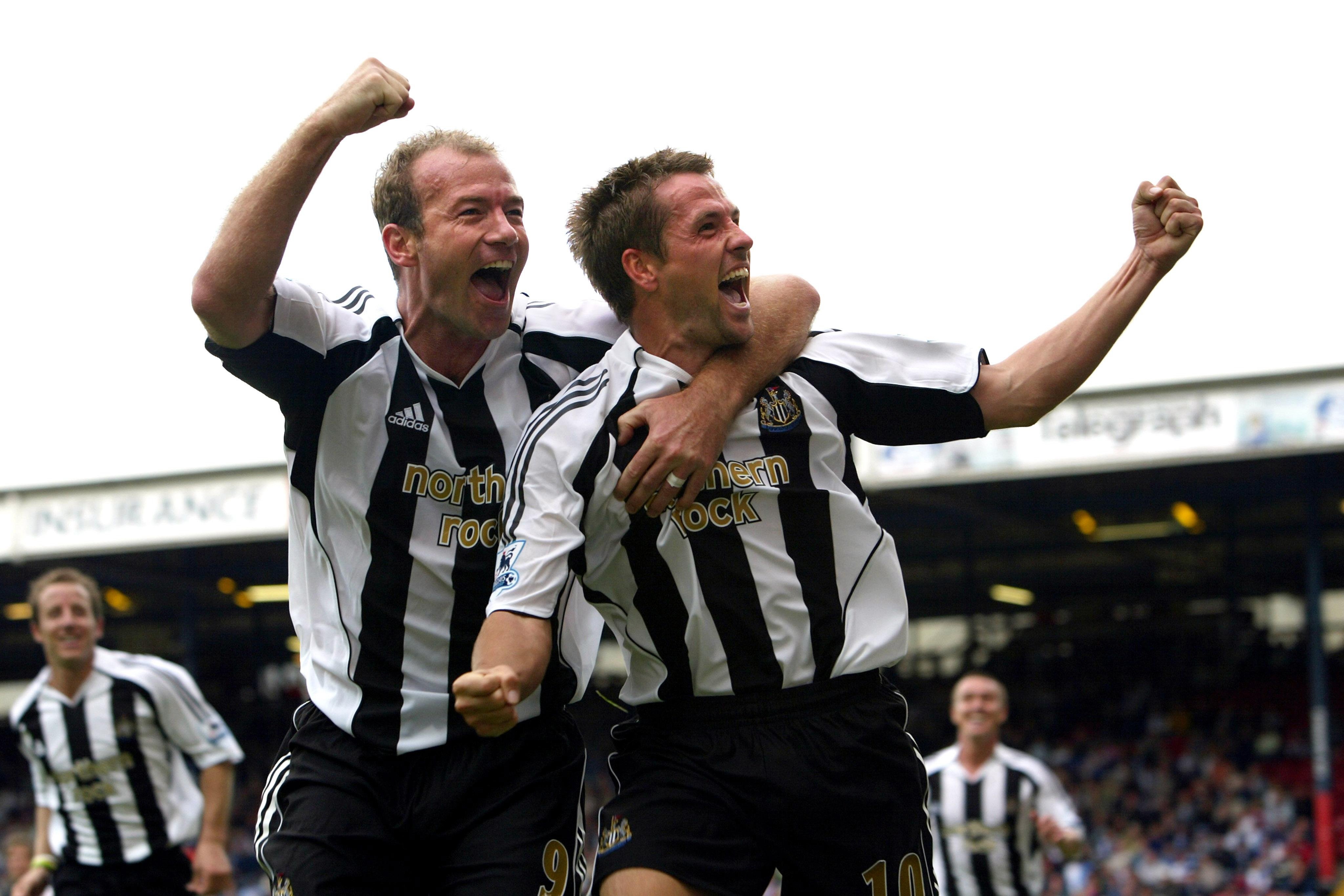 It doesn’t matter how big you are, whether you’ve got 55,000 supporters — in normal times — every week, or not.

If the players aren’t good enough you will struggle, and they’re not.

If you were picking the likely bottom half-dozen at the start of the season, Newcastle would be in there.

Bruce will know finishing out of the relegation places is about as good as it gets with that lot. Especially now, with Allan Saint-Maximin, Miguel Almiron and Callum Wilson all out.

And that business with Matt Ritchie hardly helped, either. A little right winger and a big centre-half, whatever the age gap, there’s only one winner there.

I must admit I never had a clash like that on the training ground as a manager. Everyone remembers the one with me at West Ham — or rather John Hartson and Eyal Berkovic.

John was going through a difficult time in his life, just lost it, and kicked him. And it just happened to be when we’d allowed the TV cameras in as well.

It was a complete mismatch, a 15-stone, hard-as-nails centre-forward and a guy not much bigger than a jockey.

John knew I had to fine him two weeks’ wages and that was that. But as for a player taking on the manager? That’s very unusual.

Right now Newcastle need everyone pulling together and their game at West Brom on Sunday is massive.

Personally, I don’t know why anyone wouldn’t want to play for Brucie and I think he’s getting the best out of what he’s got.

Unfortunately, though, what he’s got is a bunch who aren’t good enough.

At the Kentucky Derby, Prayers for a Safe Race