NIKITA PARRIS bounced back from a penalty miss to help Arsenal trounce HB Koge in the Champions League.

The forward’s clinical finish and a Jordan Nobbs effort were among a second-half flurry with the Gunners thrashing the Danish giants 5-1. 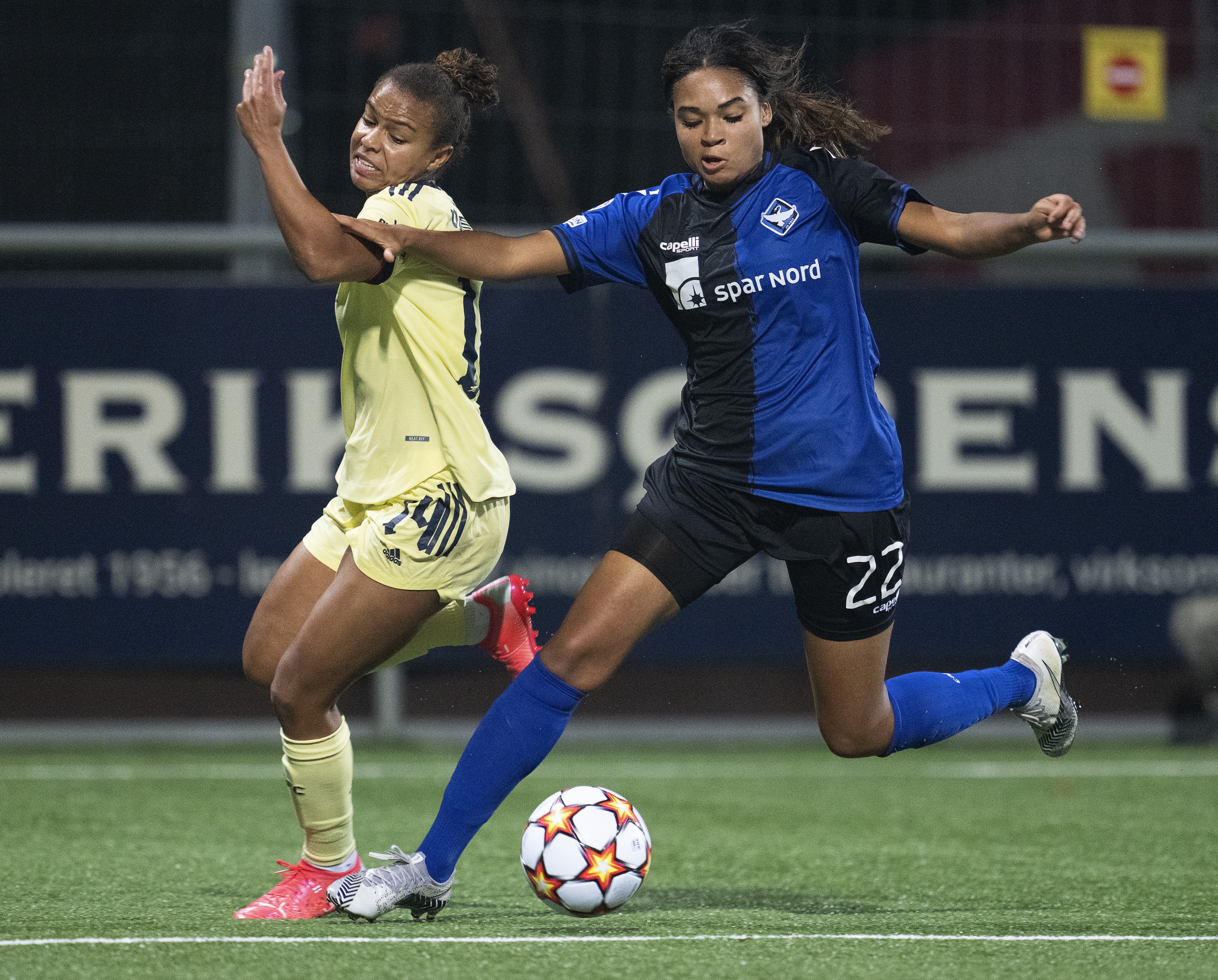 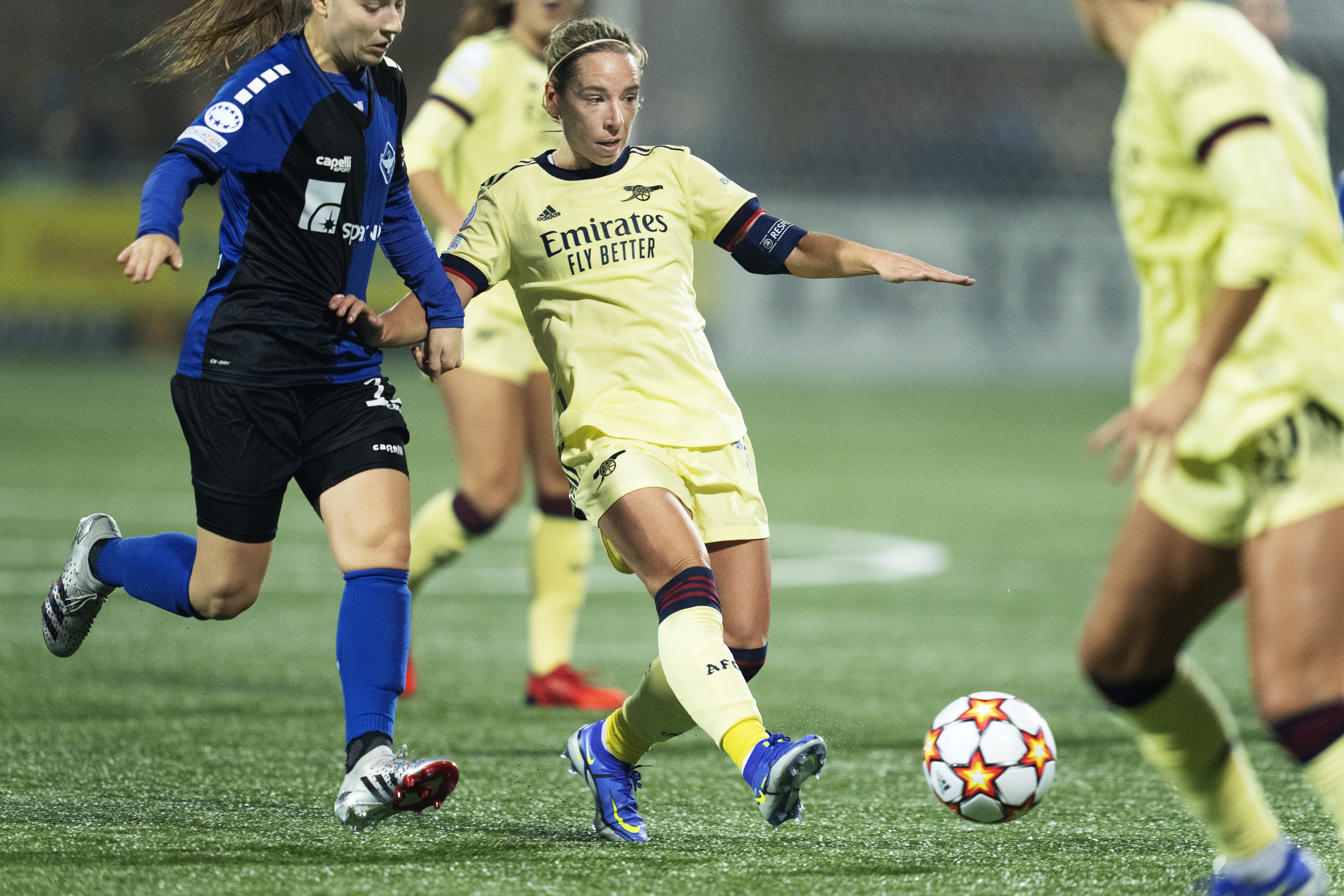 On her goal, Nobbs said: “I've been waiting for that one. When you play midfield, you want to score goals, and it means a lot to get on the scoresheet

“But I think the main thing is to just keep trying to perform well and help the team win whenever possible.”

The WSL league leaders went on the attack swiftly in the game’s opening stages with Parris forcing a save from Kaylan Marckese within the opening ten minutes.

Arsenal seemed certain to go one up in the first quarter after the Meadow Park ace was felled in the box by Cecilie Floe Nielsen.

But the striker saw her spot-kick saved by USA stopper Marckese in the 16th minute.

However, Eidevall’s side eventually got off the mark with Parris winning a free-kick.

And Steph Catley curving the ball into the top right corner near the half-hour mark.

The second half saw Koge, who won Denmark’s top-flight title last term, attempt to battle their way back into the game.

And the hosts had a couple of decent chances to net early in the second spell.

These included an attempted chip from Maddie Pokorny with the ball sailing over Manuela Zinsberger’s crossbar in the 55th minute.

Pokorny attempted to engineer another forward drive down the right flank.

However, Arsenal countered with a move that led to Parris finding space to execute a spin before smashing in the visitors’ second with half an hour of normal time remaining. 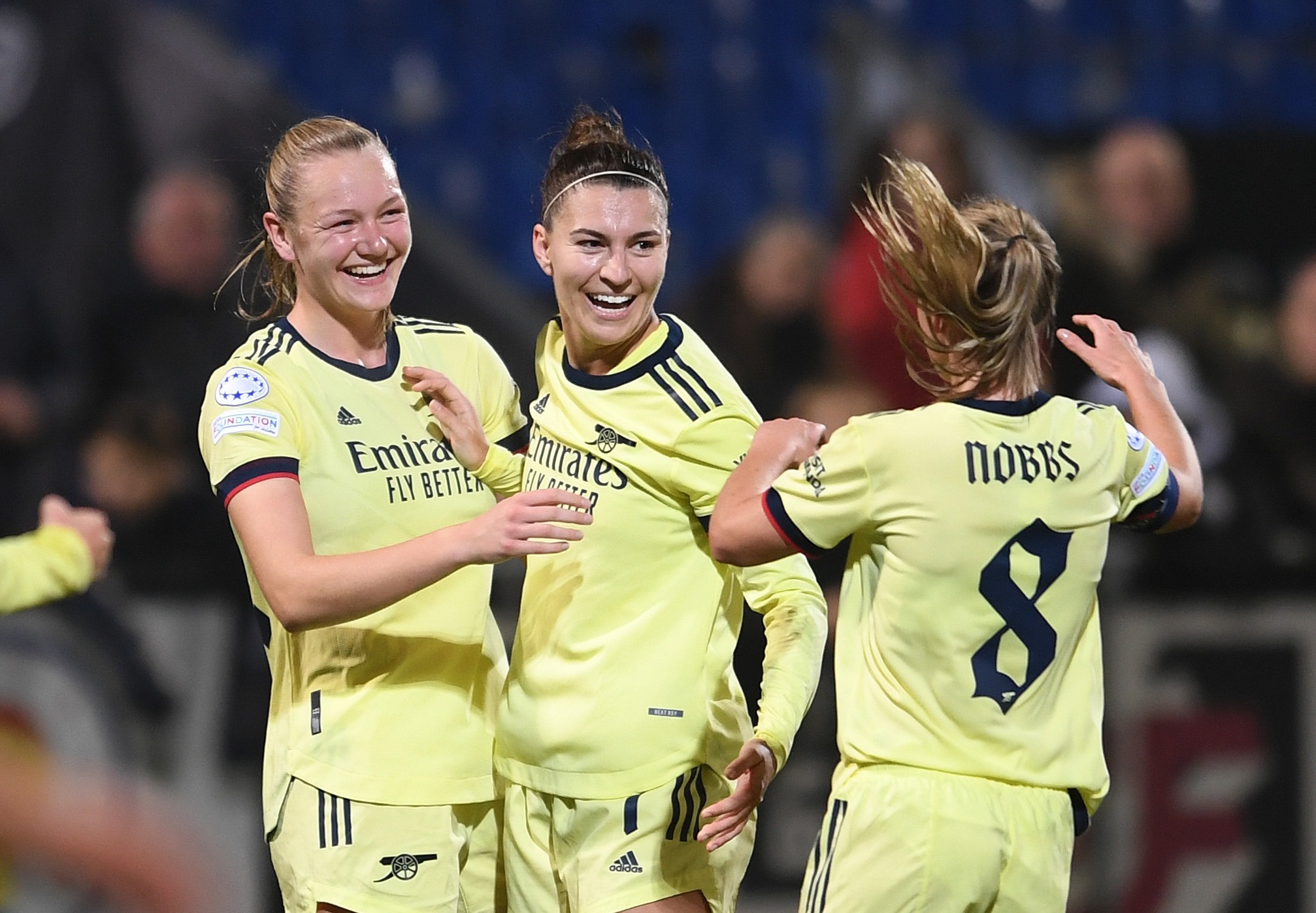 Caitlin Foord notched up their third after latching on to a rebound after Nobbs’ strike hit the crossbar.

A momentary lapse saw Steph Catley lose the ball with Pokorny taking advantage to pull one back for Koge around the 70th minute.

But late goals from Anna Patten and Nobbs saw the Gunners seal a win with the team sitting second in their group ahead of their WSL clash with Tottenham.

George Clooney tries to get Bucks fans an extra-long weekend