The Steelmen coach Stephen Robinson was disgusted by the situation and branded it "an absolute disgrace". 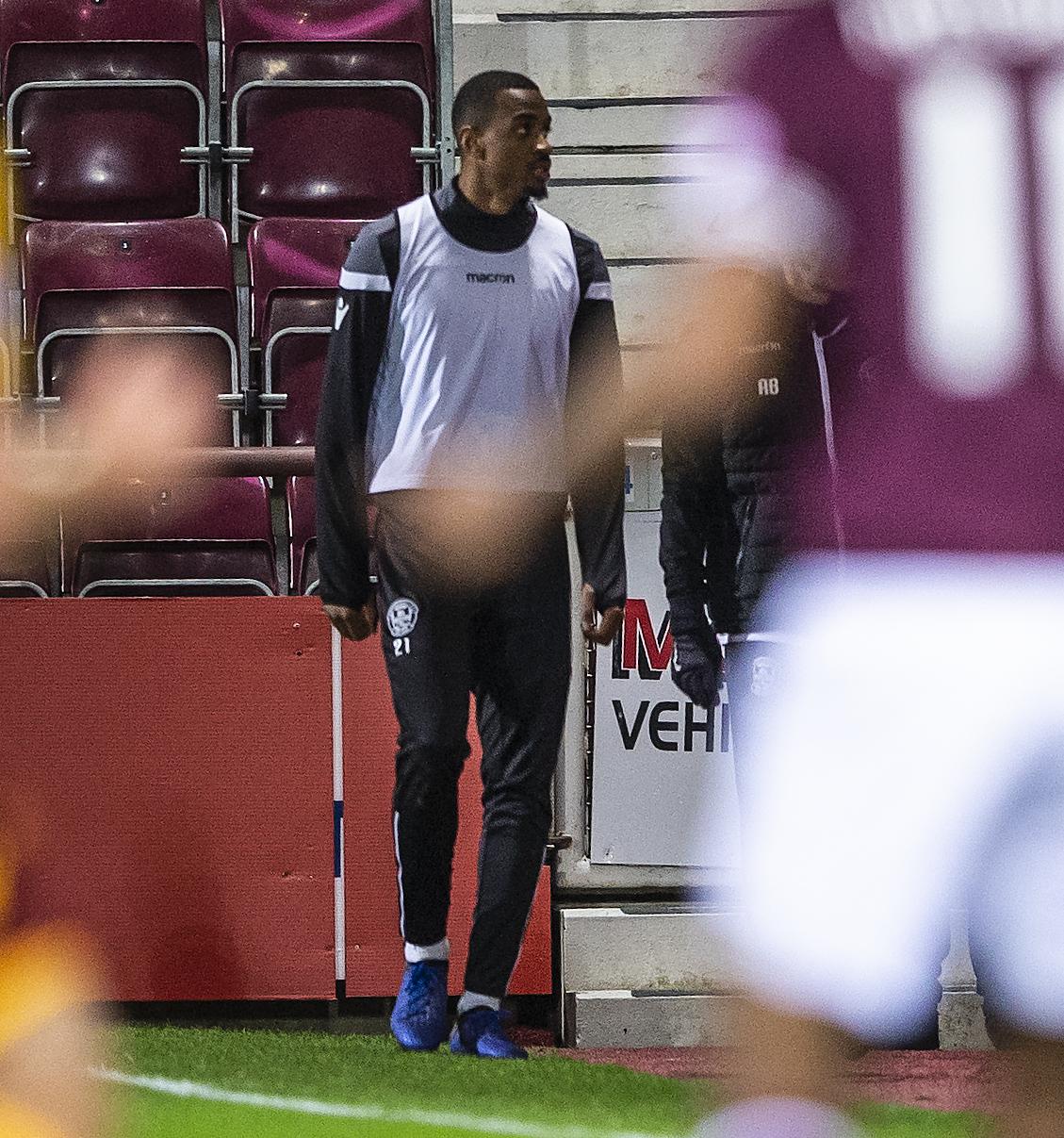 In a footage shared with the Scottish police about 20 fans appear to shout comments from the main stand at Tynecastle towards Mbulu, 22, who was warming up in the second half.

Two people were then arrested and given indefinite bans by Hearts.

The side say it will not tolerate such behaviour and assured of "cooperating fully" with the police. 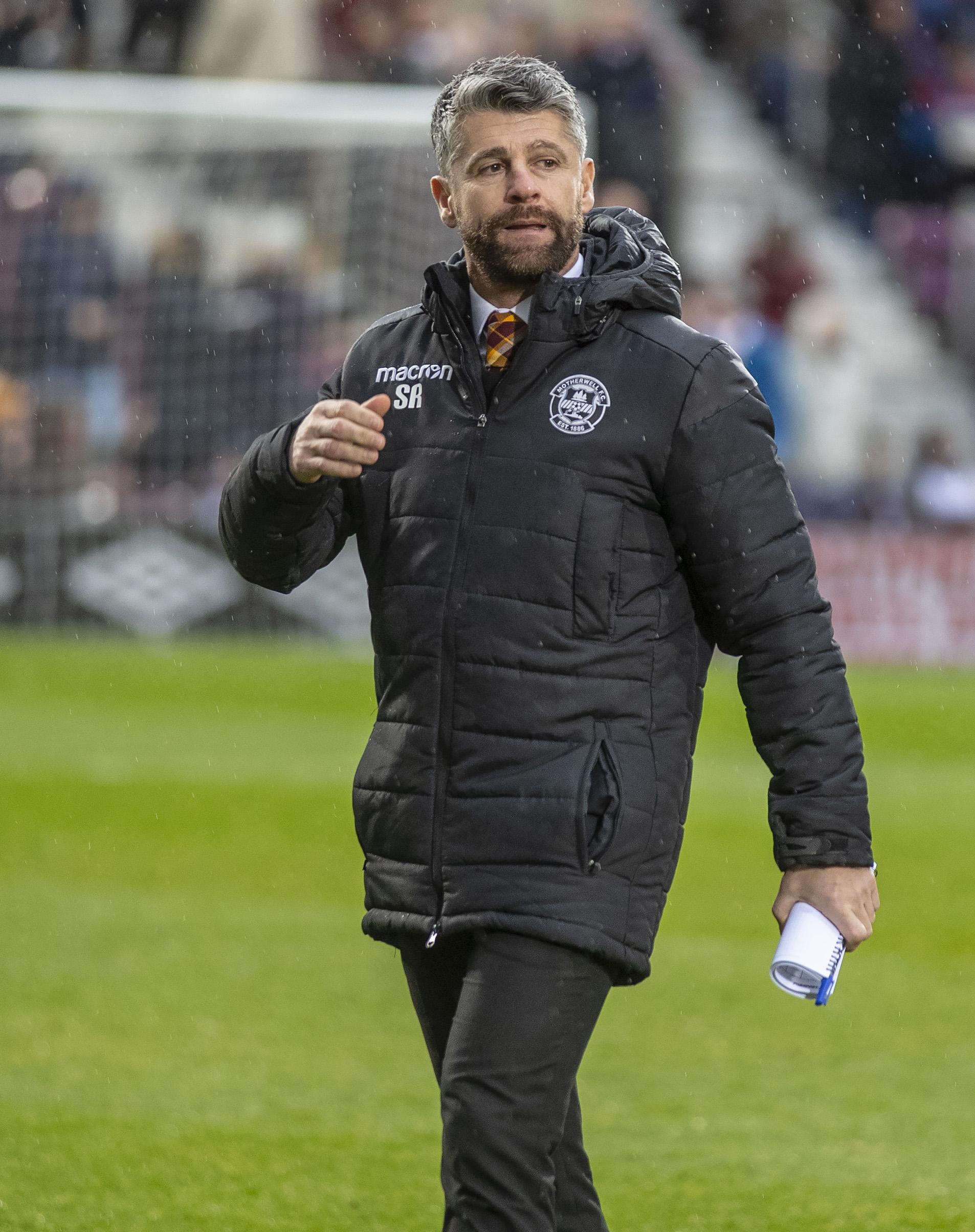 "I'm so very disappointed that instead of being able to enjoy a good victory and staying at the top end of the table I'm having to comment on the entirely unacceptable behaviour of a minority of supporters.

"This behaviour will not be tolerated."

Mbulu's boss Stephen Robinson labelled the situation "an absolute disgrace" and thought of it as an act taken from "dark ages".

He said: "I've just seen the video of it. I thought this was 2018 but that was the dark ages and dinosaur stuff. For a player to have to take that kind of stuff is disgusting. 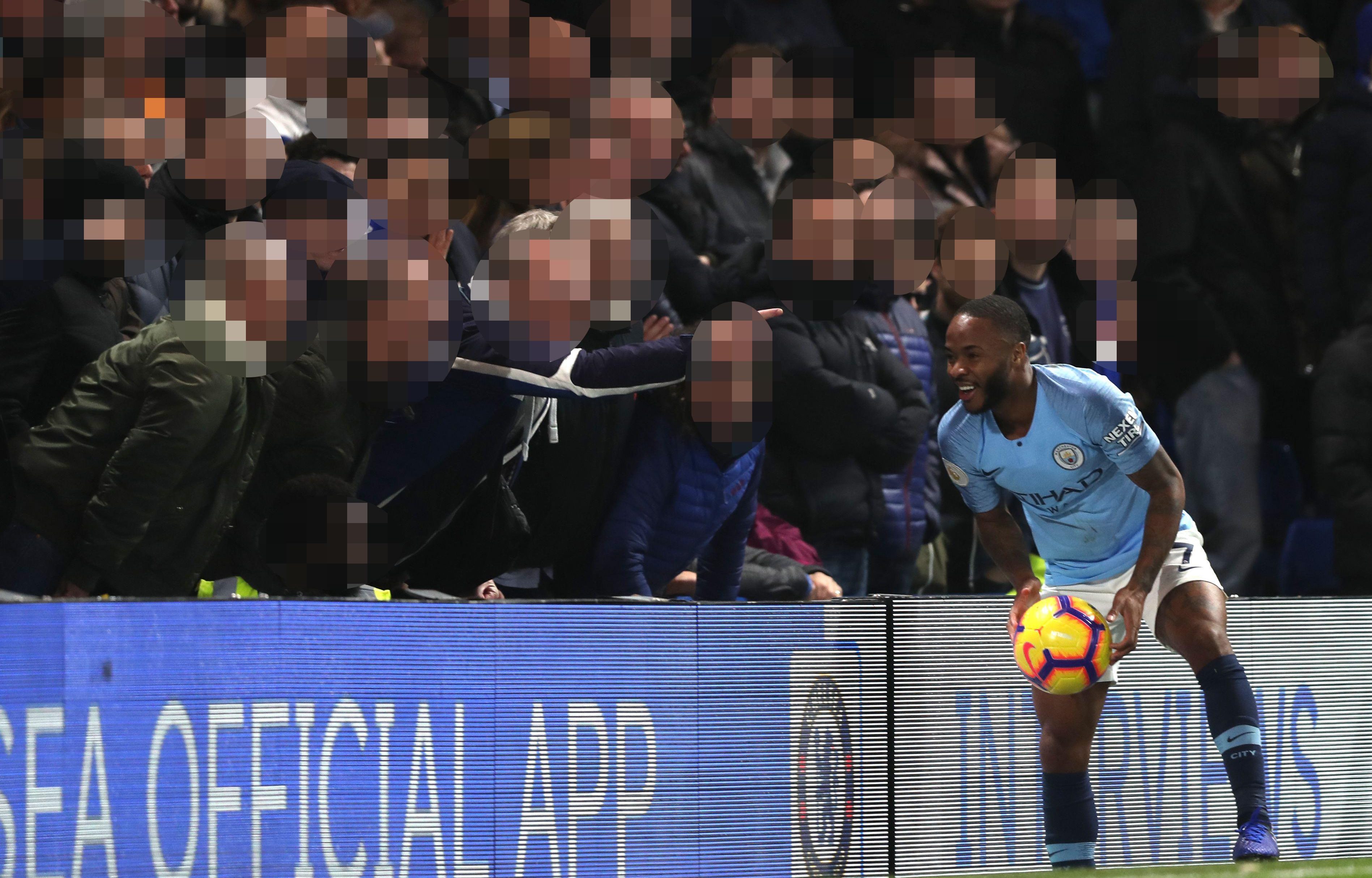 "They should not be anywhere near football. There is no place for that in any walk of life. No walk of life should accept that in modern society."

It comes hours after Raheem Sterling said he "expected no better" after allegedly being racially abused by Chelsea supporters in the Blues' 2-0 victory over Man City yesterday.

Hearts won the match after first-time goal from Peter Haring.

In Tennis, Choosing a Woman as a Coach Is Still a ‘Bold Move’

Savor the greatness that is Jacob deGrom