HOLLY BRADSHAW, the definition of perseverance and determination within a beleaguered British Athletics squad, won a brilliant Olympic bronze medal on Thursday.

The Preston pole vaulter is one of the stalwarts of the track-and-field team, always there or thereabouts, always attending the major championships but often coming away with just a sore bum and fall to earth for her efforts. 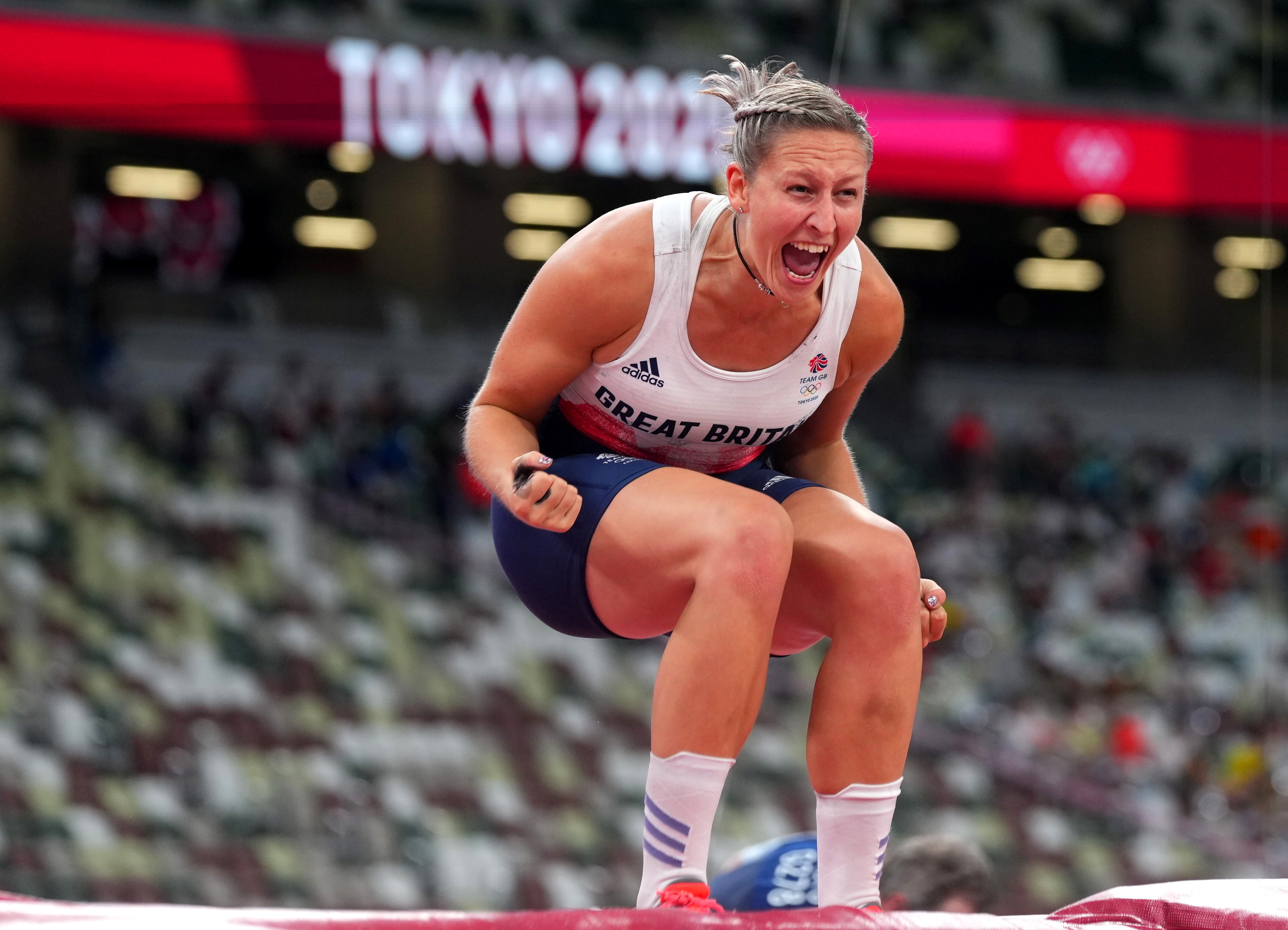 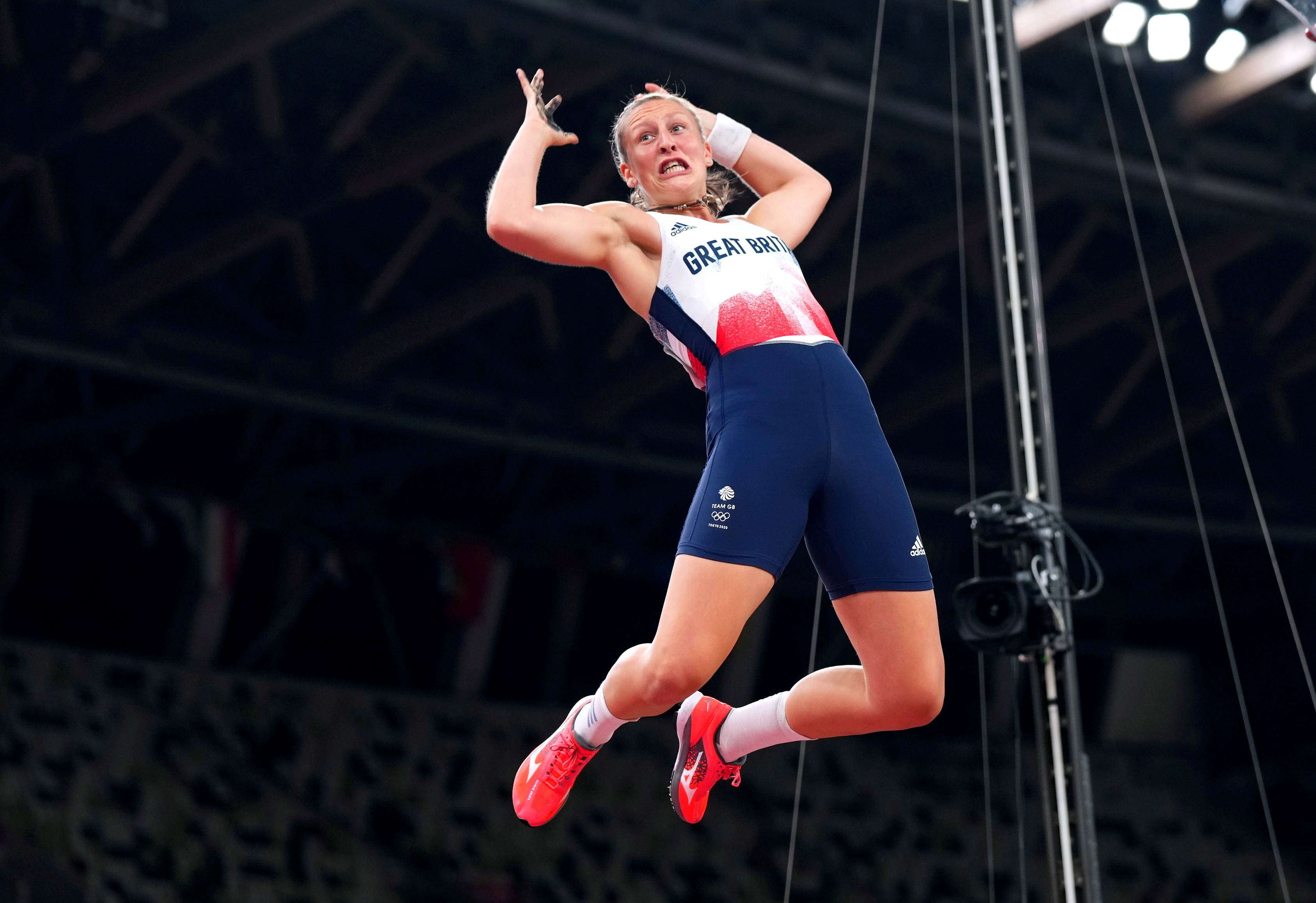 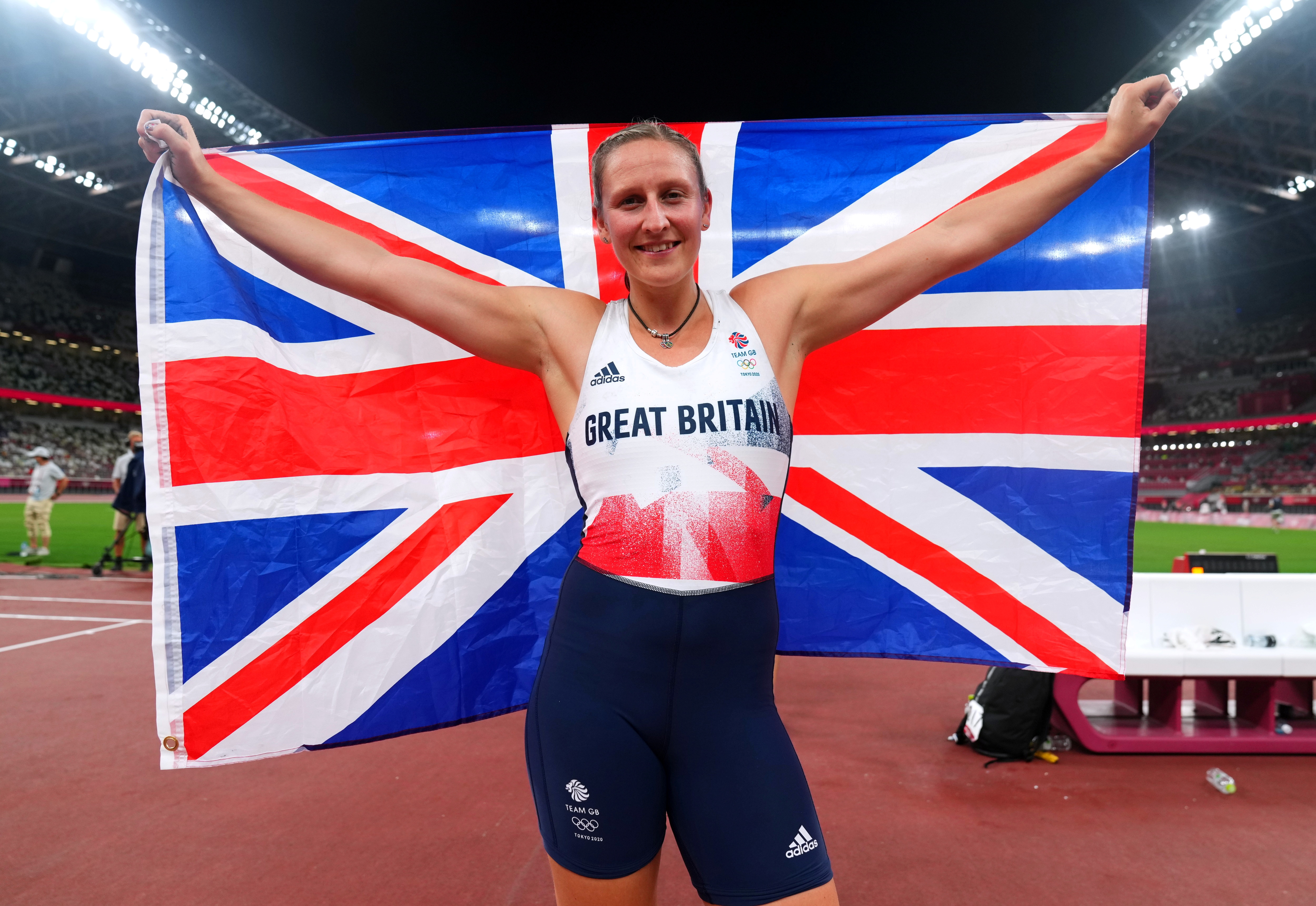 Yet on a much cooler evening at the Olympic stadium, at the end of a thrilling final, Bradshaw cleared 4.85m to finish in the top-three positions.

Victory went to American Katie Nageotte with a clearance of 4.90m while world champion Anzhelika Sidorova from the Russian Olympic Committee was second.

Bradshaw, who qualified in first place, has been a tremendous trier over the past decade and is one of the favourite members of the team.

For the 29-year-old, this is her first medal at a global champs and will be the highlight of a dogged career on the athletics circuit.

It is the first medal won in the event by Team GB and boosts the British squad which has had a catalogue of errors, frustrations, disappointments and injury curses.

Jessica Ennis-Hill, the London 2012 Olympic heptathlon champion, said: “This is incredible to see.

“Holly has been hovering in and around that medal position for such a long time.

“She found her way into that event. To get a bronze in the frame of mind she has been in, we are ecstatic for her.”

In her previous Olympics, Bradshaw was sixth at London 2012 and fifth at the Rio 2016 Games.

At the past three world championships there have been successive 7th, 6th and 4th placed finishes.

So while she has been improving each time and with each year she had somehow managed to fall short on the big stage. Well, until now that is.

There have been injuries along the way, a loss of confidence – ironically following a training accident in Japan two years ago – and many travel frustrations over the winter with Covid restrictions.

You name the challenge and Holly has probably seen it or dealt with it along the way to this podium place.

There was even the time her husband secured sponsorship with Mizuno after cheekily asking them for financial help via Linkedin.

Clearly all three medallists were excited with their performances but the prolonged lap of honour round the stadium was probably unnecessary given the lack of crowd.