MIKEL ARTETA will have to contend with the absence of Thomas Partey as his side prepare to journey north to Leeds on Sunday.

The Gunners were thumped 3-0 at home to Aston Villa in their previous match before the international break. 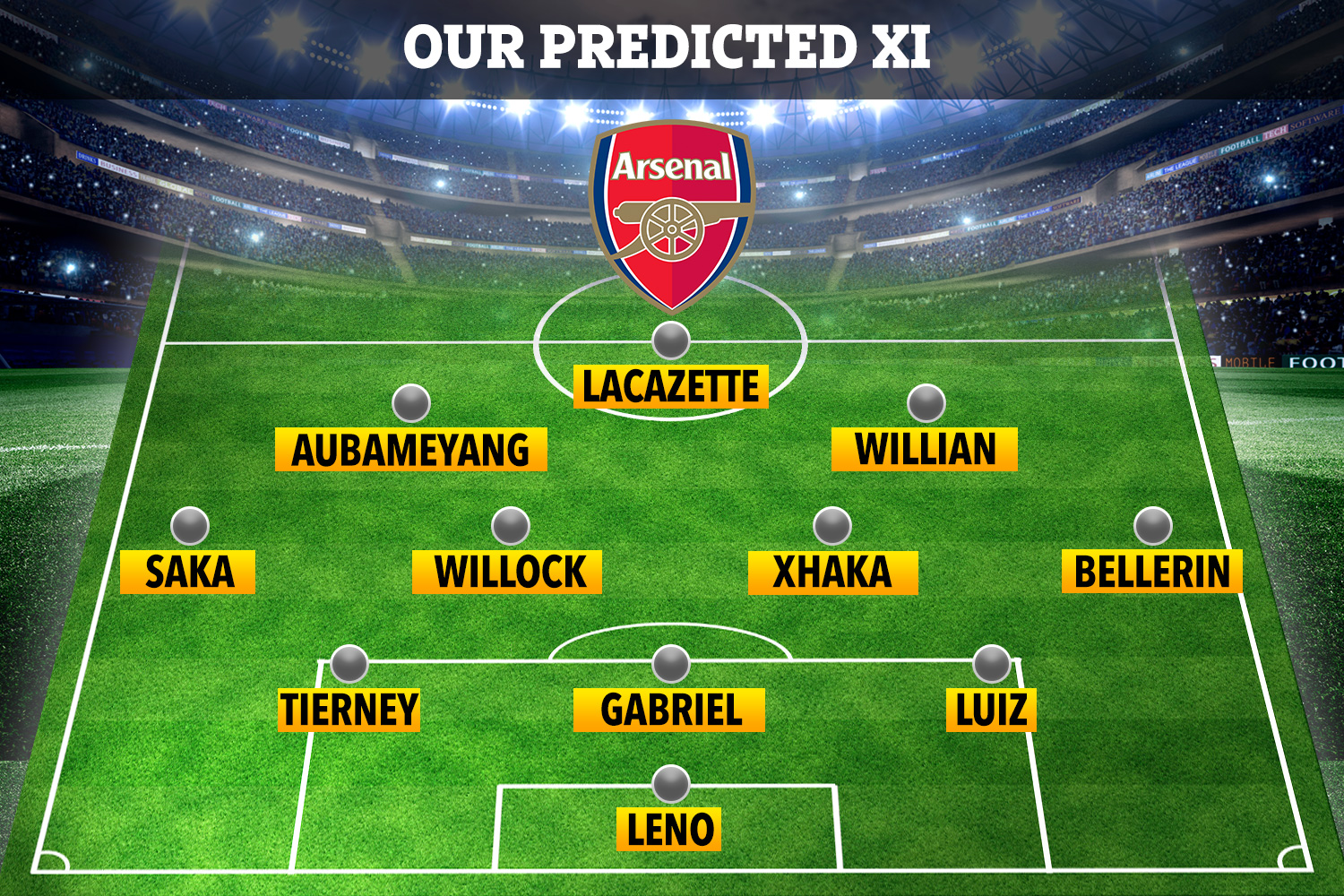 Arteta will hope his squad bounce back strongly at Elland Road.

But they will have to do so without star midfielder Partey who has officially been ruled out with a thigh injury.

Arsenal will be forced to take to the pitch without Sead Kolasinac and Mohamed Elneny, too.

Pablo Mari (ankle) has not recovered from his injury, while Gabriel Martinelli (knee) is another long-term absentee.

Calum Chambers has returned to Under-21s action after nearly a year away with a serious knee injury.

But this game is likely to come too soon, with Bernd Leno starting in goal behind David Luiz, Gabriel Magalhaes and Kieran Tierney.

Rob Holding will also be fighting for a spot in Arteta's back-three. 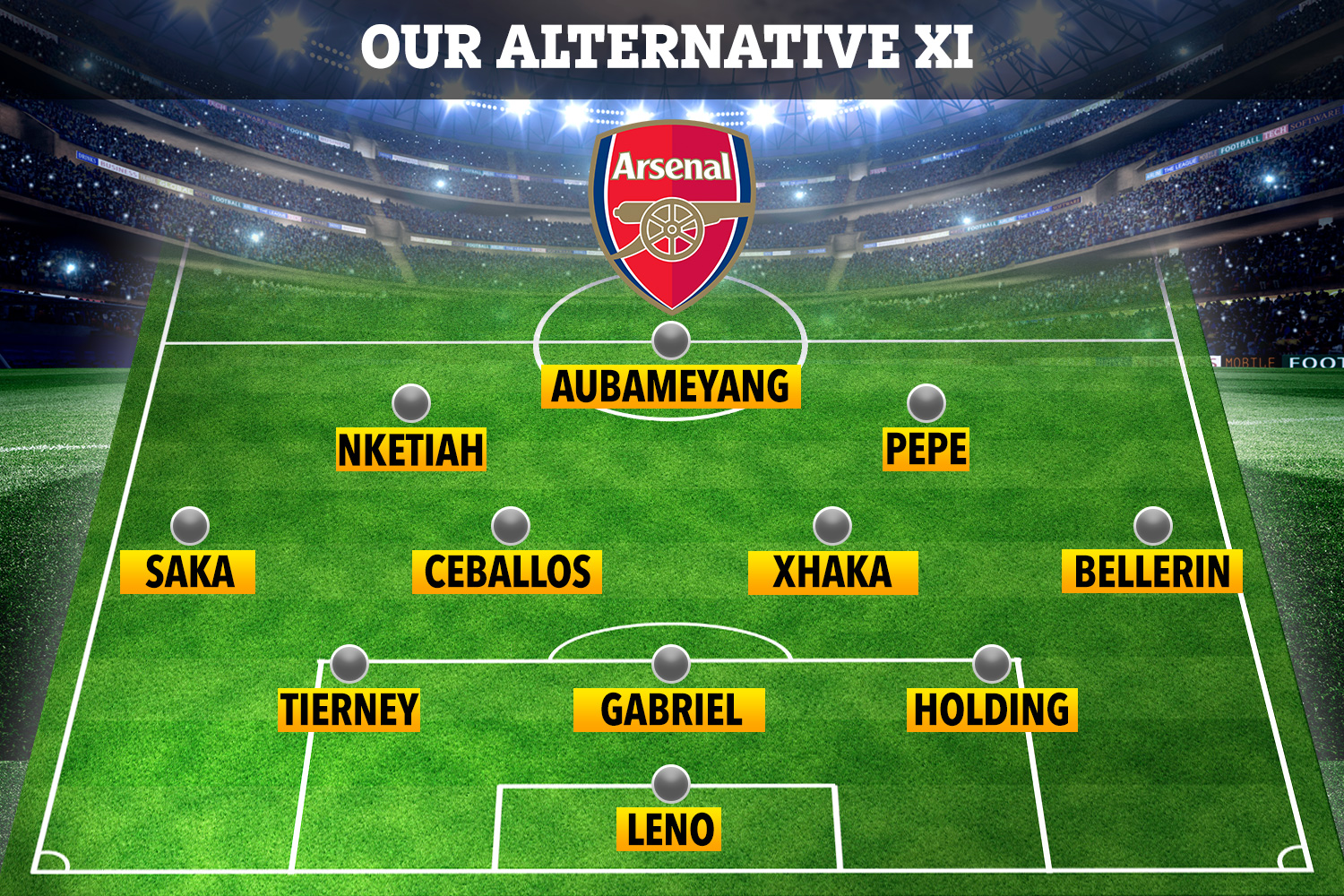 In midfield, Joe Willock could be given a chance alongside Granit Xhaka after excelling in Europa League games against Molde and Dundalk.

Dani Ceballos – who reportedly rowed with Luiz in training – will also hope to start alongside Xhaka in the heart of midfield.

Hector Bellerin and Bukayo Saka are likely to start in the wing-back positions.

In attack, Arteta could send out Pierre-Emerick Aubameyang alongside Alexandre Lacazette and Willian – should the latter return a negative coronavirus test following a trip to Dubai.

Nicolas Pepe and Eddie Nketiah will hope to get a look in for the game at Leeds.

And one – or both – of them could have a chance should Arteta want captain Aubameyang to play through the middle.

Arsenal travel to Elland Road to take on Leeds in Sunday's 4.30pm kick-off.

Errol Spence Jr vs Danny Garcia tale of the tape: How boxers compare ahead of huge welterweight title fight