ASTON VILLA have had a busier transfer window than most and on Wednesday announced the arrivals of Danny Ings and Leon Bailey.

Dean Smith was delighted to welcome the pair as he builds a new attack this season – one that will not involve Jack Grealish. 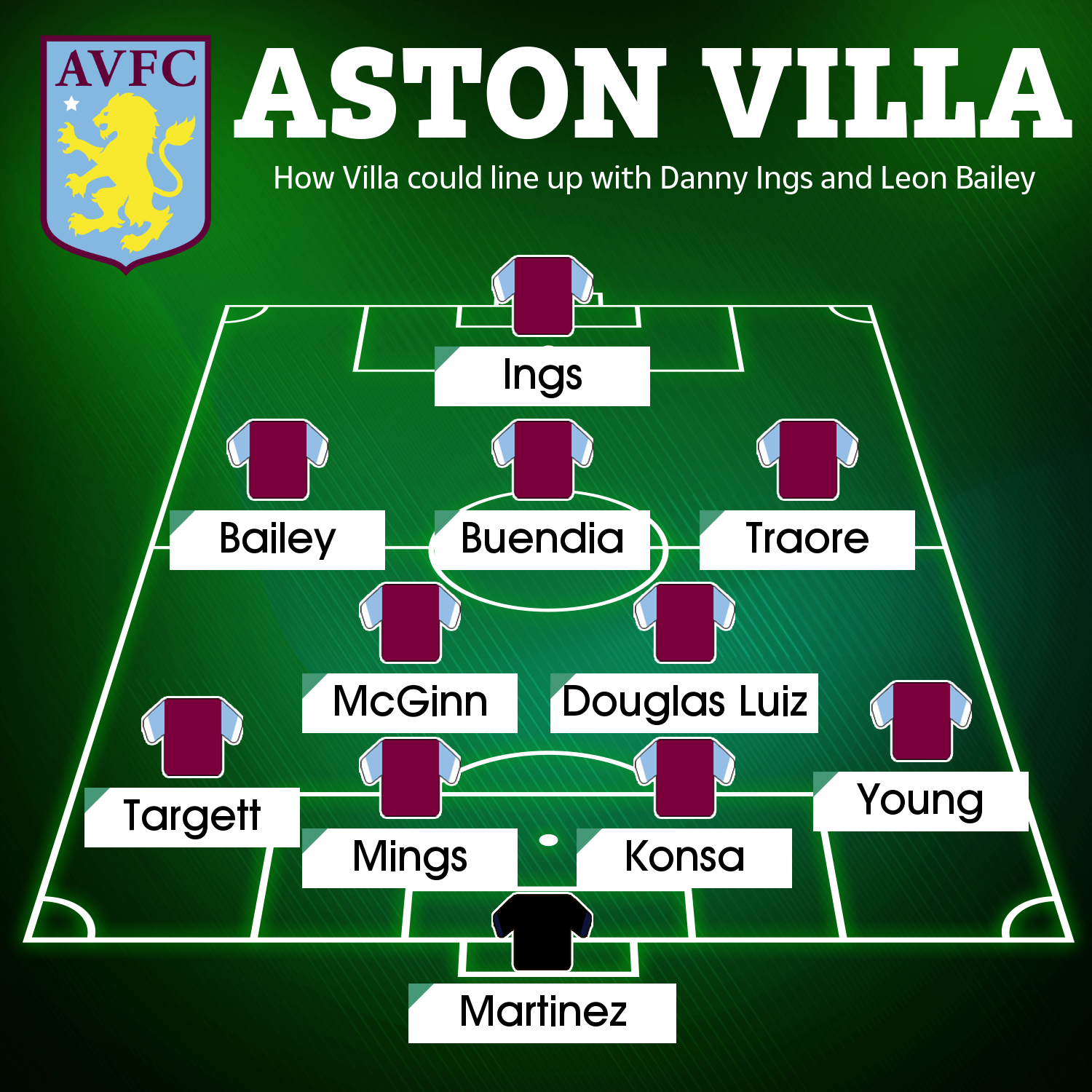 The captain has agreed a £100million move to Manchester City after impressing last term and at Euro 2020.

Villa have prepared for his exit however and Emi Buendia will likely take his place in attacking midfield.

Bailey will provide pace and flair on the left flank too with Ings rivalling Ollie Watkins for the lone striker role.

Watkins can also play on the wing and with Bertrand Traore, Anwar El Ghazi and Trézéguet also in the squad, Smith has a number of options to choose from.

The Villa boss has also added the experience of Ashley Young to his backline, with the 36-year-old returning to Villa Park after ten years away playing for Manchester United and Inter Milan.

Young can play in either full-back position but with Matt Targett and Matty Cash impressing last season he faces tough competition to win a starting place. 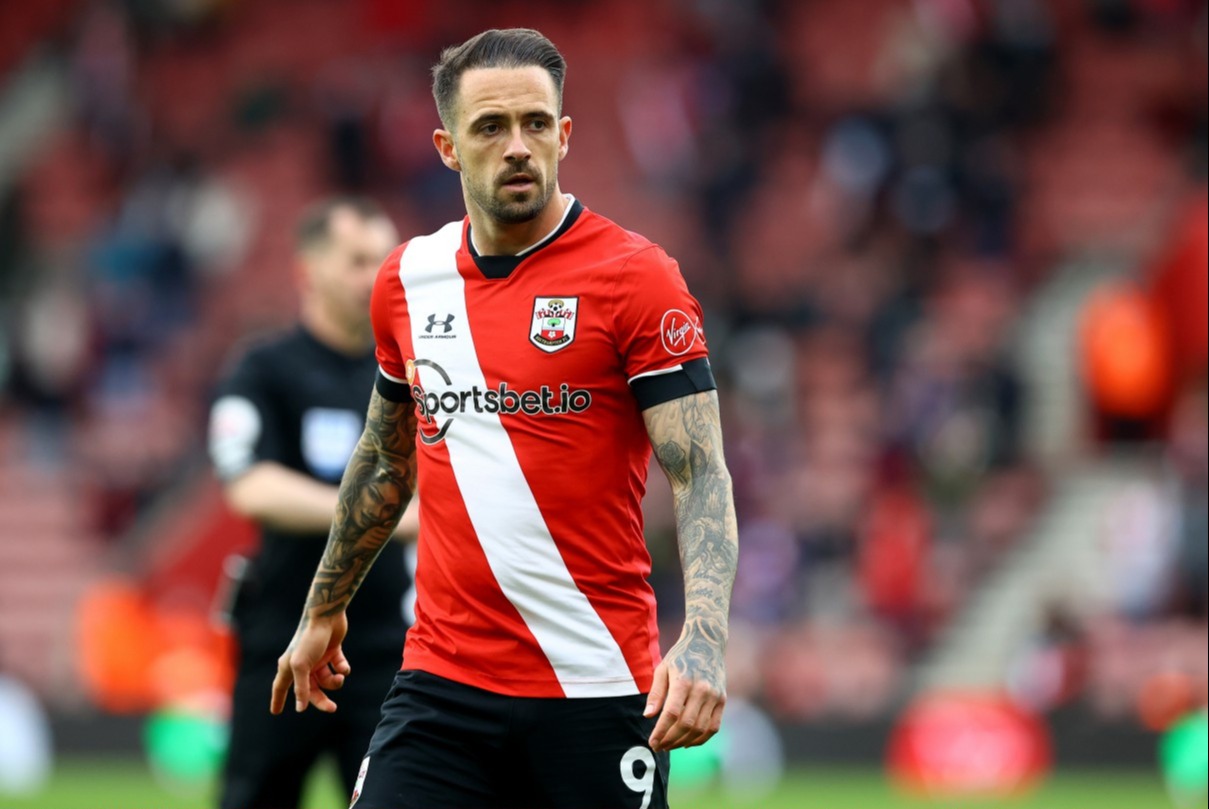 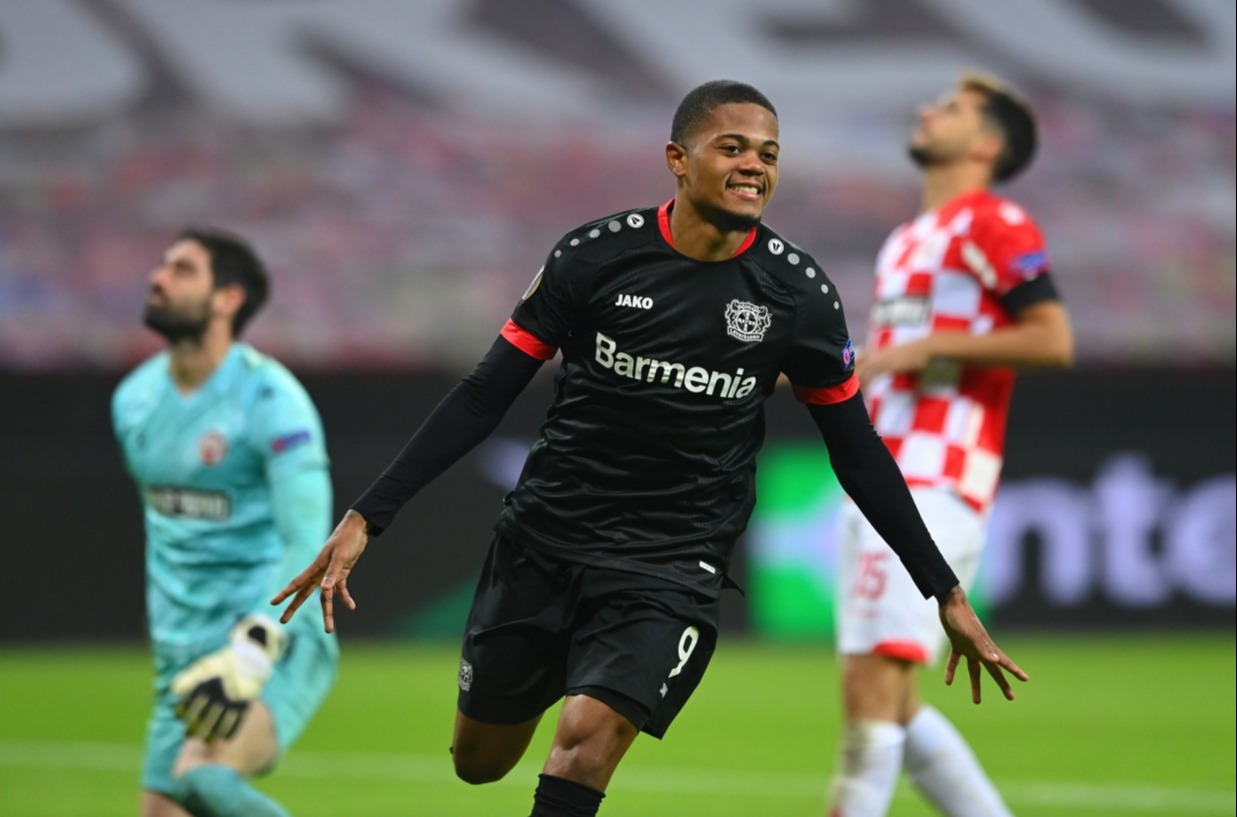 The centre-back will reportedly sign a new contract with United before moving on loan to Villa once again.

He could be joined by Norwich star Todd Cantwell, another player who has caught Smith's eye.