But there is some good news for Frank Lampard, with Kai Havertz recovering from coronavirus to make the trip. 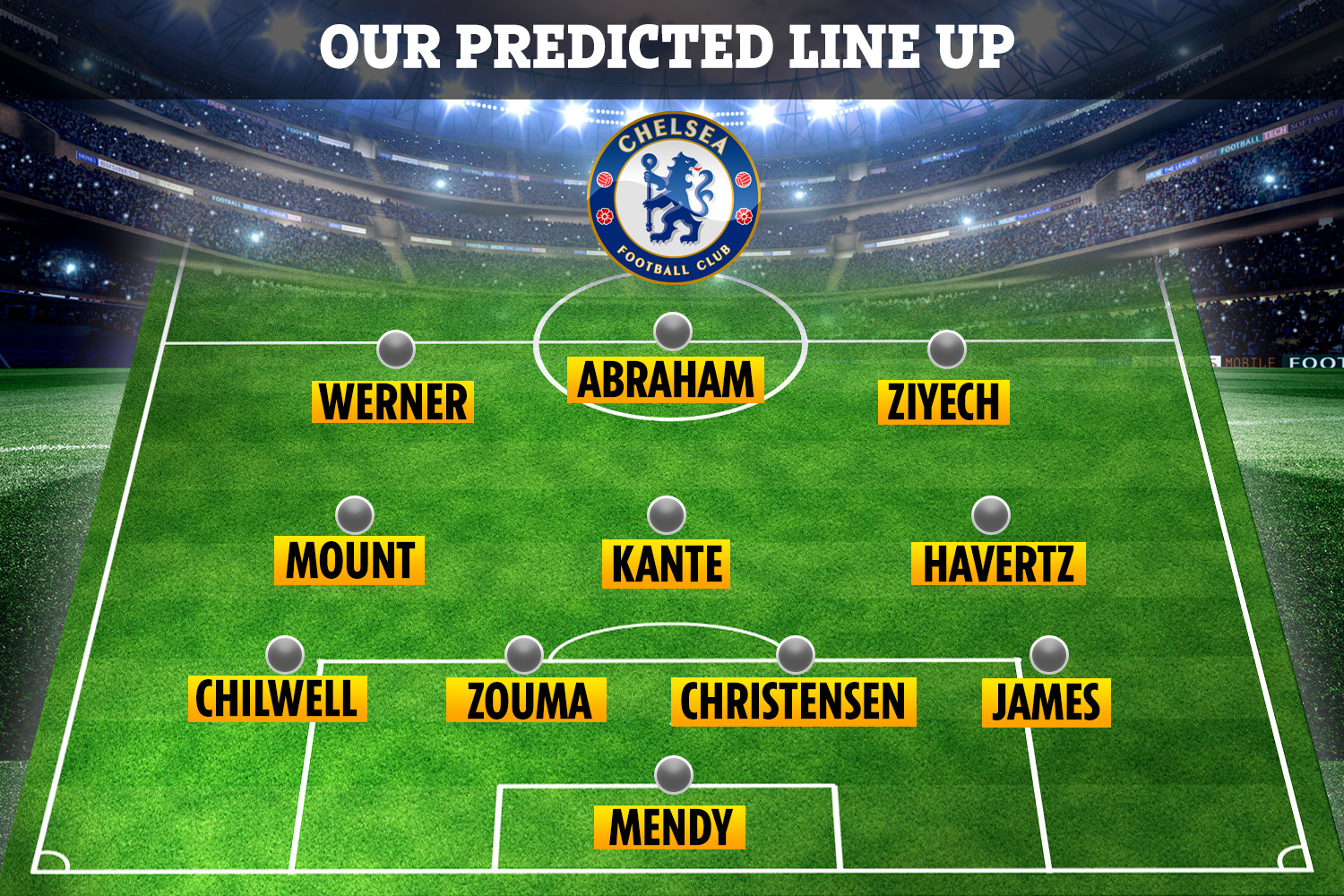 Pulisic will definitely miss the game with a hamstring injury, Lampard confirmed on Friday.

The boss said: "Christian Pulisic is not fit for Newcastle but he’s stepped up his training slowly.

"It’s been quite a problematic injury so we’ll stay cautious."

That means the Chelsea boss could play Timo Werner on the left-wing again, with Tammy Abraham through the middle and Hakim Ziyech on the right.

Alternatively, Mason Mount could push forward to the wide left role, allowing Werner to thrive in a central role.

In defence, Silva has returned from international duty with Brazil too late to travel again to Newcastle.

Lampard added: "Thiago Silva has just landed and messaged me this afternoon so he probably won’t be going to Newcastle because of the length of his journey and timings."

Therefore, Antonio Rudiger, Fikayo Tomori and Andreas Christensen will be fighting for places. 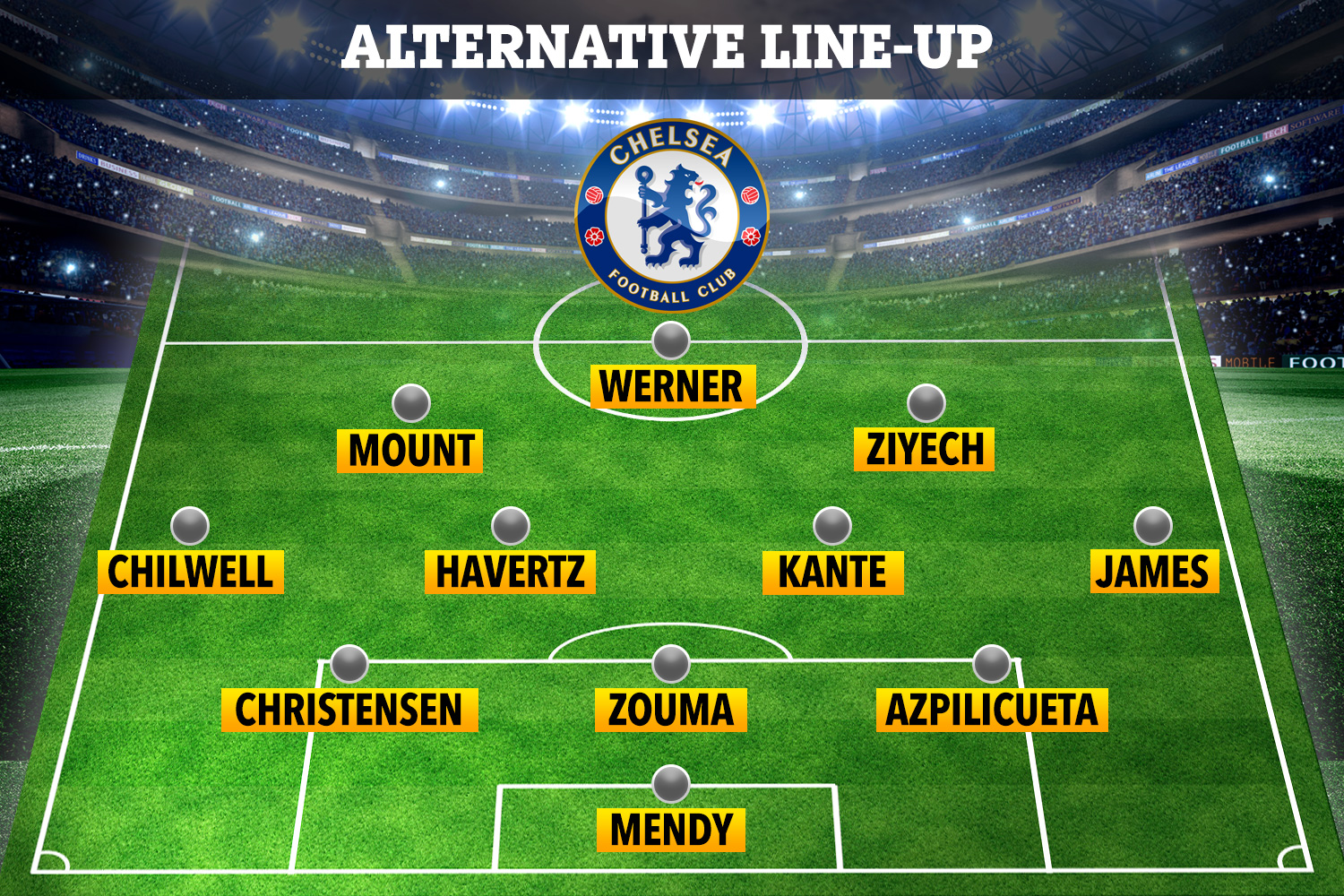 Christensen is likely to get the nod in a back-four, but could also play in a back-three alongside Cesar Azpilicueta and in-form Kurt Zouma – recently revealed as the best header in Europe this season.

Ben Chilwell is expected to be fit after being named on the bench for England's win over Iceland midweek, despite limping off against Belgium.

Reece James will start at right-back or right-wing-back depending on Lampard's formation.

Edouard Mendy is a dead-cert to start between the sticks.

Havertz is set to slot back into the heart of midfield, alongside N'Golo Kante and Mount after recovering from Covid-19.

On Havertz, Lampard claimed: "He's back. His isolation is over and he tested negative two days ago so he’s just started training on his own to get some of his fitness back after two weeks at home."

DeAndre Baker charges a mess for Giants and Dave Gettleman