JAMAICA could field as many as TEN England-qualified stars at the 2022 World Cup in Qatar.

The Reggae Boyz are making waves on the international scene after it was revealed they have approached a number of players about switching allegiance. 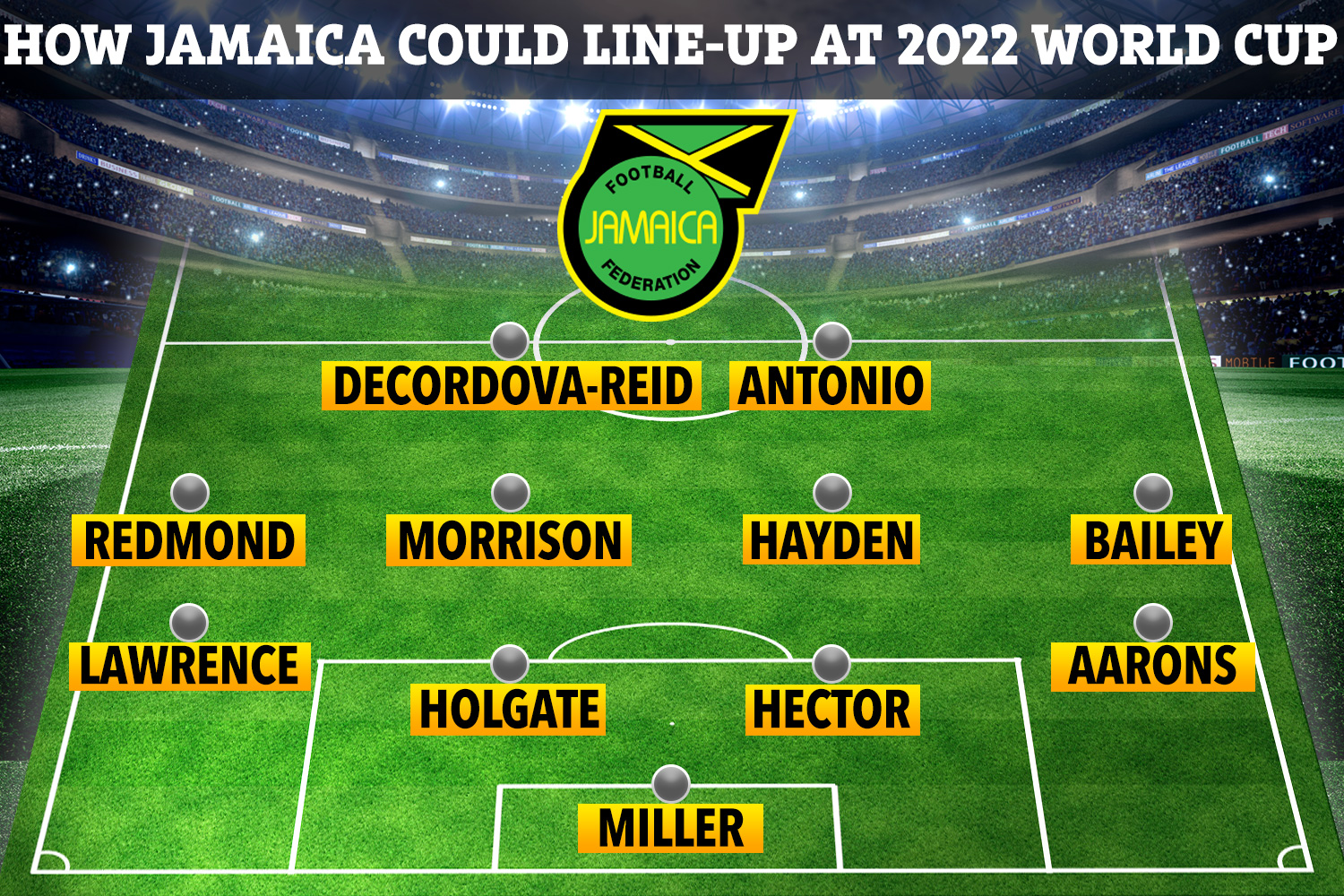 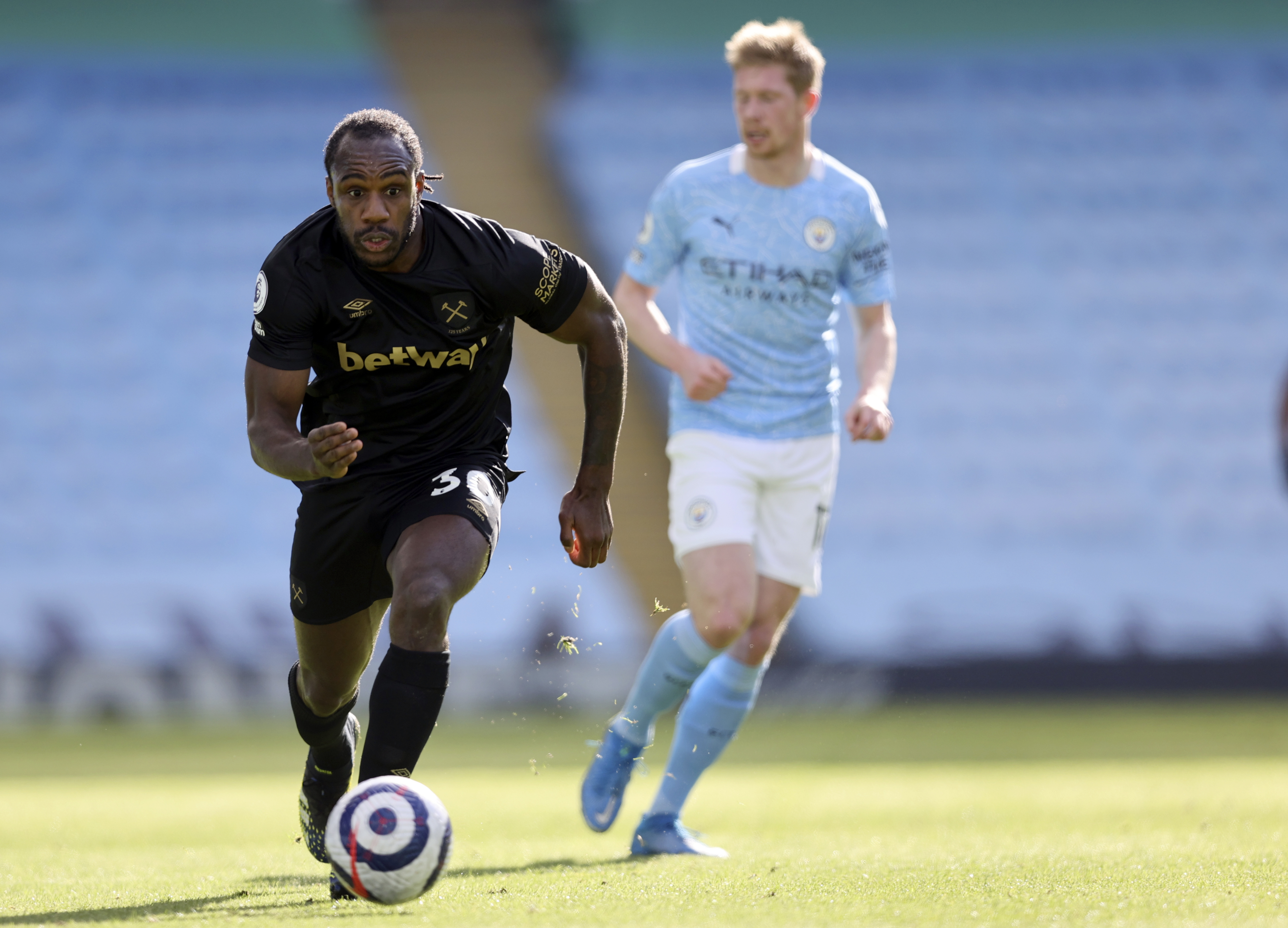 West Ham's Michail Antonio and Manchester United flop Ravel Morrison are two of the big names who could make the Jamaica side next year.

The Caribbean nation are trying to boost their chances of qualifying for the world's showpiece event by calling upon some dual nationals.

The head of Jamaica football confirmed a number of familiar faces are in the process of getting Jamaica passports.

JFF chief Michael Ricketts said: “I see Andre Gray, Demarai Gray, Isaac Hayden, Mason Holgate, Liam Moore, who already has his Jamaican passport, Nathan Redmond, Kemar Roofe and Ivan Toney — all of these we are in the process of acquiring their Jamaican passports."

Hammers frontman Antonio previously turned down Jamaica in 2016 and was called up by both Sam Allardyce and Gareth Southgate.

But the 30-year-old never bagged an England cap and could be tempted to switch allegiance and lead the line alongside Fulham's Bobby Decordova-Reid.

England-born Decordova-Reid made his debut for Jamaica in 2019 and Craven Cottage team-mate Michael Hector is also a mainstay in the heart of defence.

Bayer Leverkusen's Leon Bailey – who Manchester United have reportedly held talks with – could line up on the right wing with Southampton's Redmond on the left.

Incredibly, Redmond played for the Three Lions against Germany in 2017 but it was only a friendly so is still able to make the switch.

Newcastle midfielder Hayden, Everton defender Holgate and Reading centre-back Moore have all played for England at youth level but could don new colours on the senior stage.

Hayden could partner Morrison – who is already part of the Jamaica set-up having made his debut aged 27 last year – in midfield.

Norwich's Max Aarons is also thought to be a Jamaica target, however, reports suggested both he and Brentford's Ivan Toney would turn down any approach.