The Frenchman's winner at Burnley put the Red Devils top of the Premier League for the first time in 40 MONTHS. 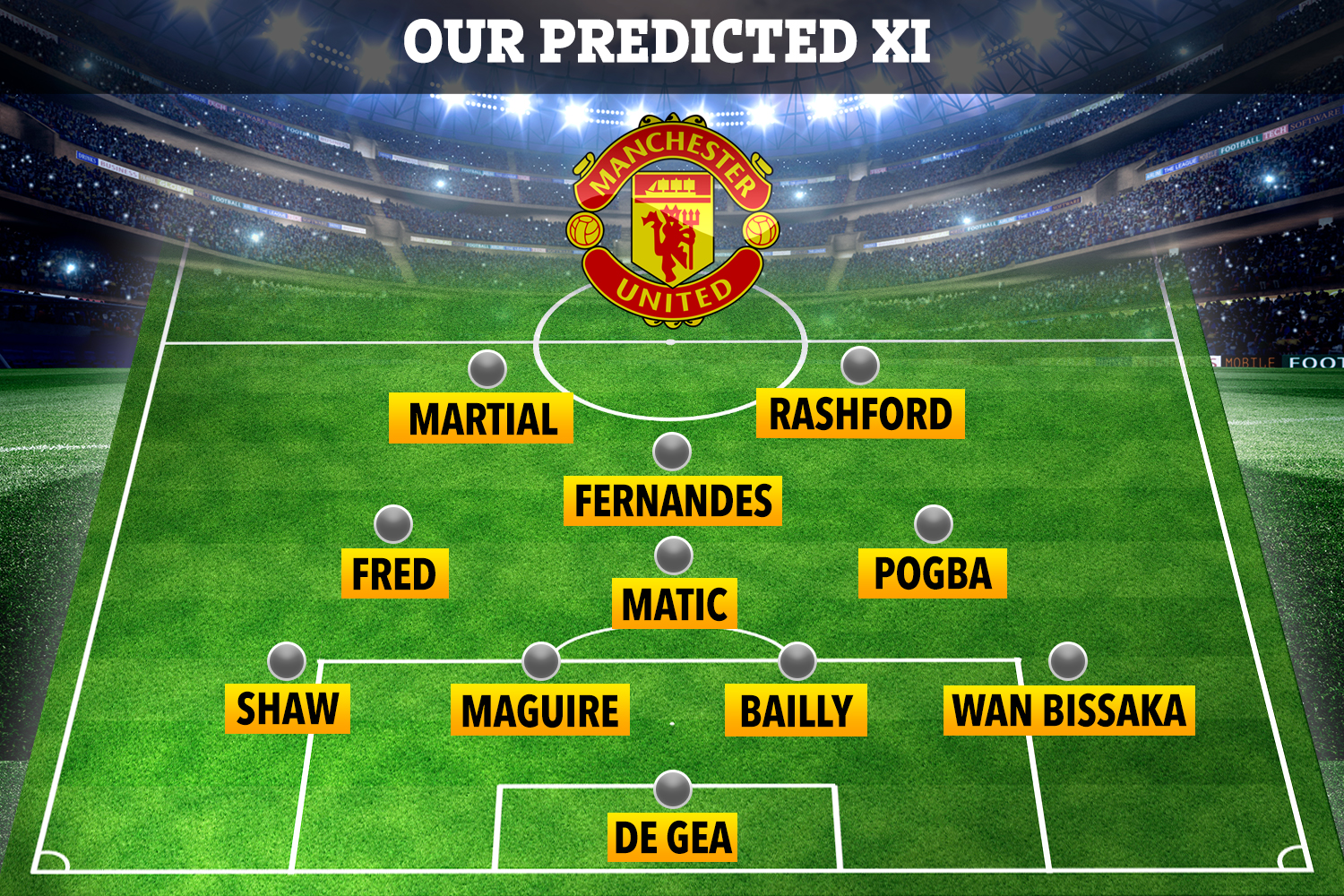 But United boss Solskjaer has to decide whether Pogba retains his spot in an attacking side against Liverpool.

Victory at Anfield on Sunday would send them six points clear of Jurgen Klopp’s champions.

Fred and Scott McTominay appear to be Solskjaer's go-to in midfield for the big games yet Pogba's current form may make him undroppable.

Anthony Martial and Nemanja Matic both appeared to sustain knocks during the closing stages of the 1-0 win over Burnley.

But Solskjaer is expected to have the pair passed fit with France International Martial in attack and Bruno Fernandes filling the No10 spot.

He said: "There are a couple of knocks that we got at Burnley that I'm not sure about.

"I'm going to give everyone another day. Anthony is not out of it.

"The only ones certainly out are Brandon (Williams) and Phil Jones, they're the two that definitely cannot make the game, a couple of others maybe doubts, but we're hoping, fingers crossed." 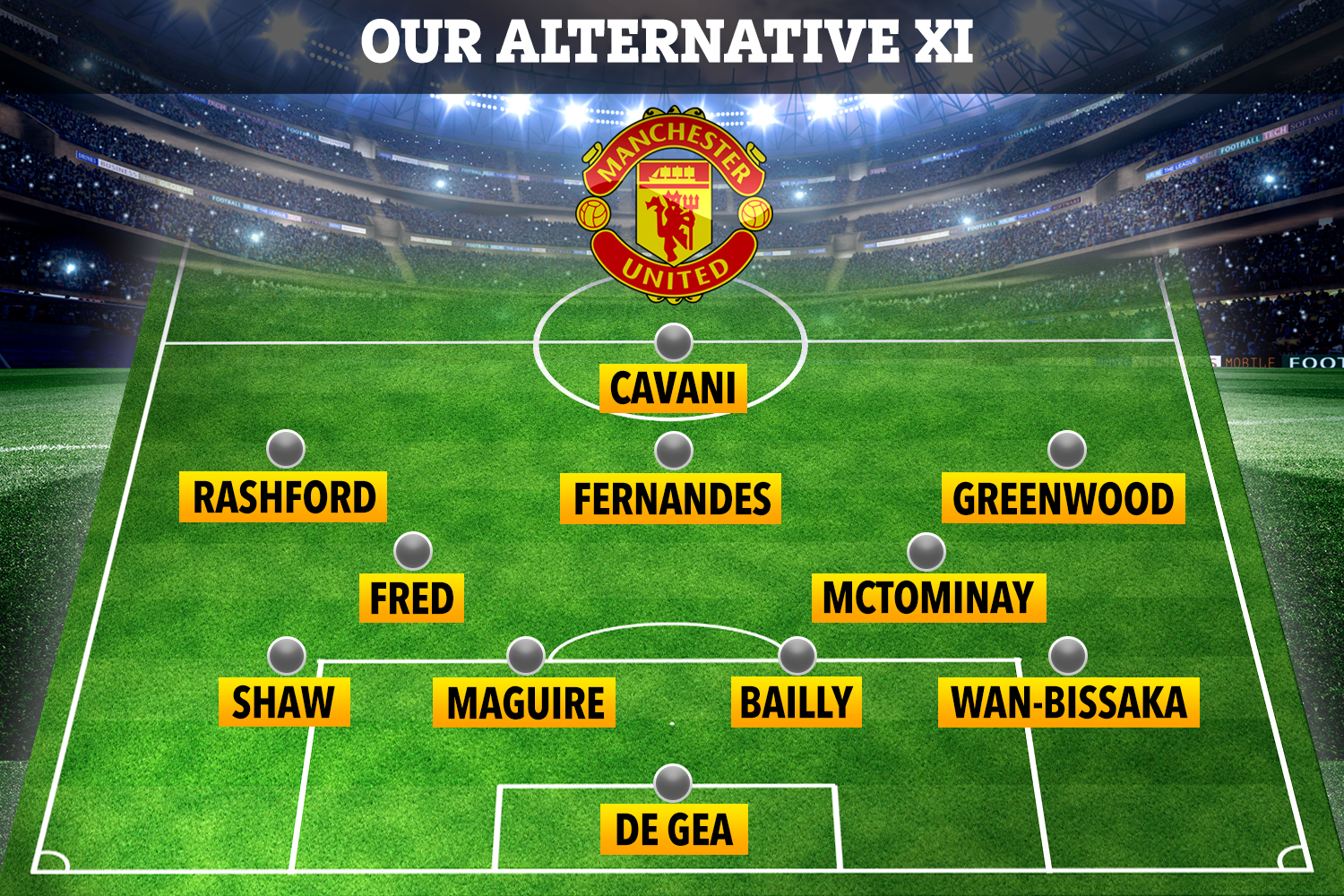 Should Martial miss out, Edinson Cavani is another option after returning against Burnley following his three-match suspension.

Either Mason Greenwood or Daniel James could be deployed on the right with Marcus Rashford on the left.

Eric Bailly is expected to start at the back alongside Luke Shaw, Harry Maguire and Aaron Wan-Bissaka.