MANCHESTER UNITED may be without Scott McTominay for their clash against Newcastle on Sunday after he went off injured against Real Sociedad.

The 24-year-old was taken off on the hour mark against the LaLiga outfit during their 4-0 win on Thursday night in the Europa League. 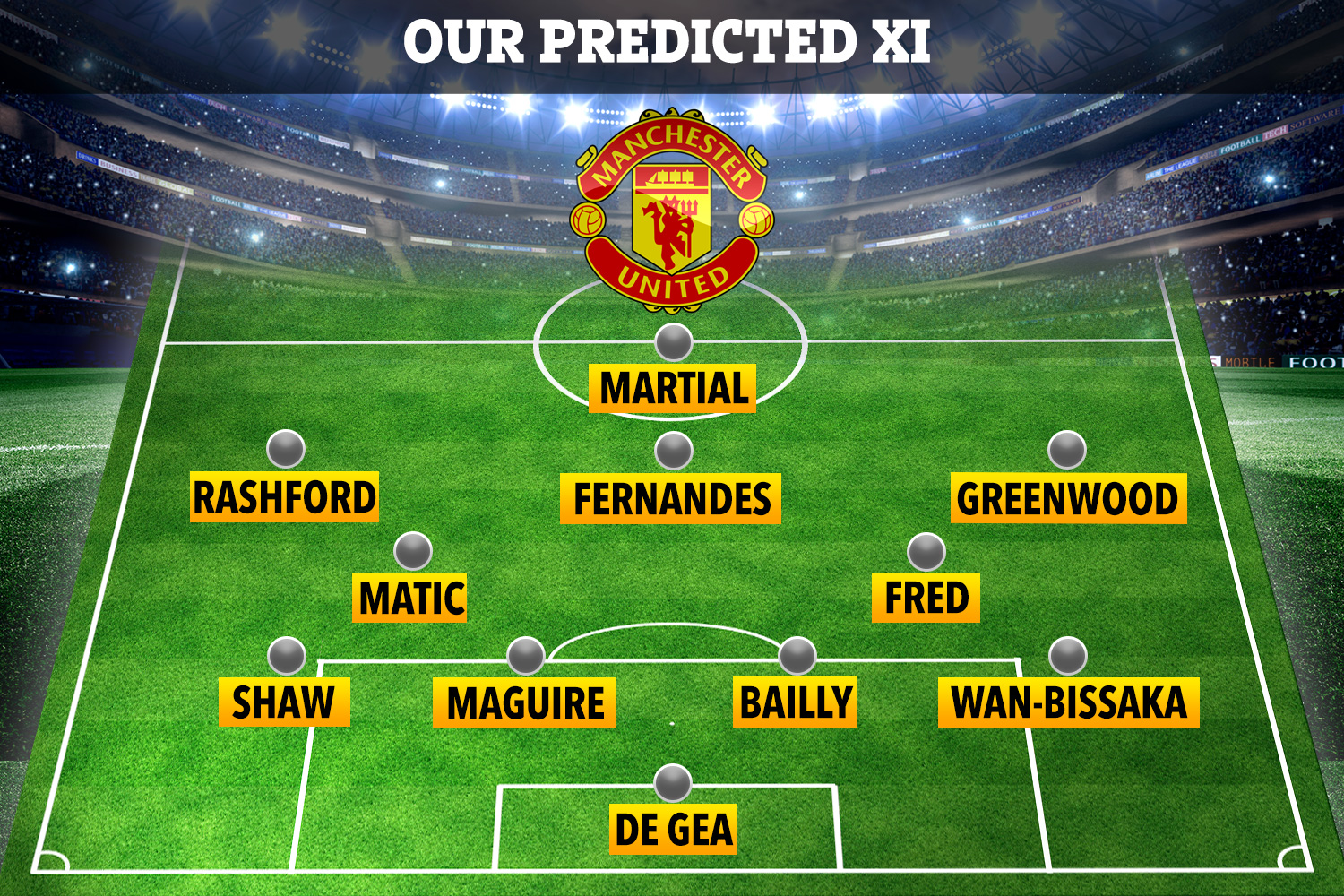 The Red Devils have since confirmed on their website that the Scotland international is a doubt to face the Magpies at Old Trafford.

Ole Gunnar Solskjaer is expected to make a number of changes for the clash with United failing to win their last two Premier League games.

Failure to beat Steve Bruce's men could see the club drop out of the top two if Leicester beat Aston Villa on Sunday.

With a lot at stake, David De Gea could be recalled to the starting XI ahead of Dean Henderson after the Englishman got the nod to face Real Sociedad in Turin.

Another change Solskjaer could make is to bring Luke Shaw back into the team with the left-back providing four assists in his last three top-flight outings.

Aaron Wan-Bissaka will once again start at right-back, and Eric Bailly could partner Harry Maguire in central defence after keeping a clean sheet against Sociedad.

With McTominay to potentially miss out on facing Newcastle, Serbia international Nemanja Matic could be drafted in.

Paul Pogba is still out with a thigh injury and Donny van de Beek is unlikely to start after being left out of the squad to face Sociedad due to injury.

Matic could partner Brazilian ace Fred in the middle of the pitch, with Bruno Fernandes yet again to feature in an advanced role.

Despite impressing against their Spanish opponents on Thursday, winger Daniel James is likely to find himself starting from the bench.

Mason Greenwood could be shifted from centre-forward to right winger ahead of James, with Marcus Rashford to be deployed on the opposite flank.

With Edinson Cavani another injury doubt after missing the Europa League Round of 32 first leg, Anthony Martial could be tasked with leading the line. 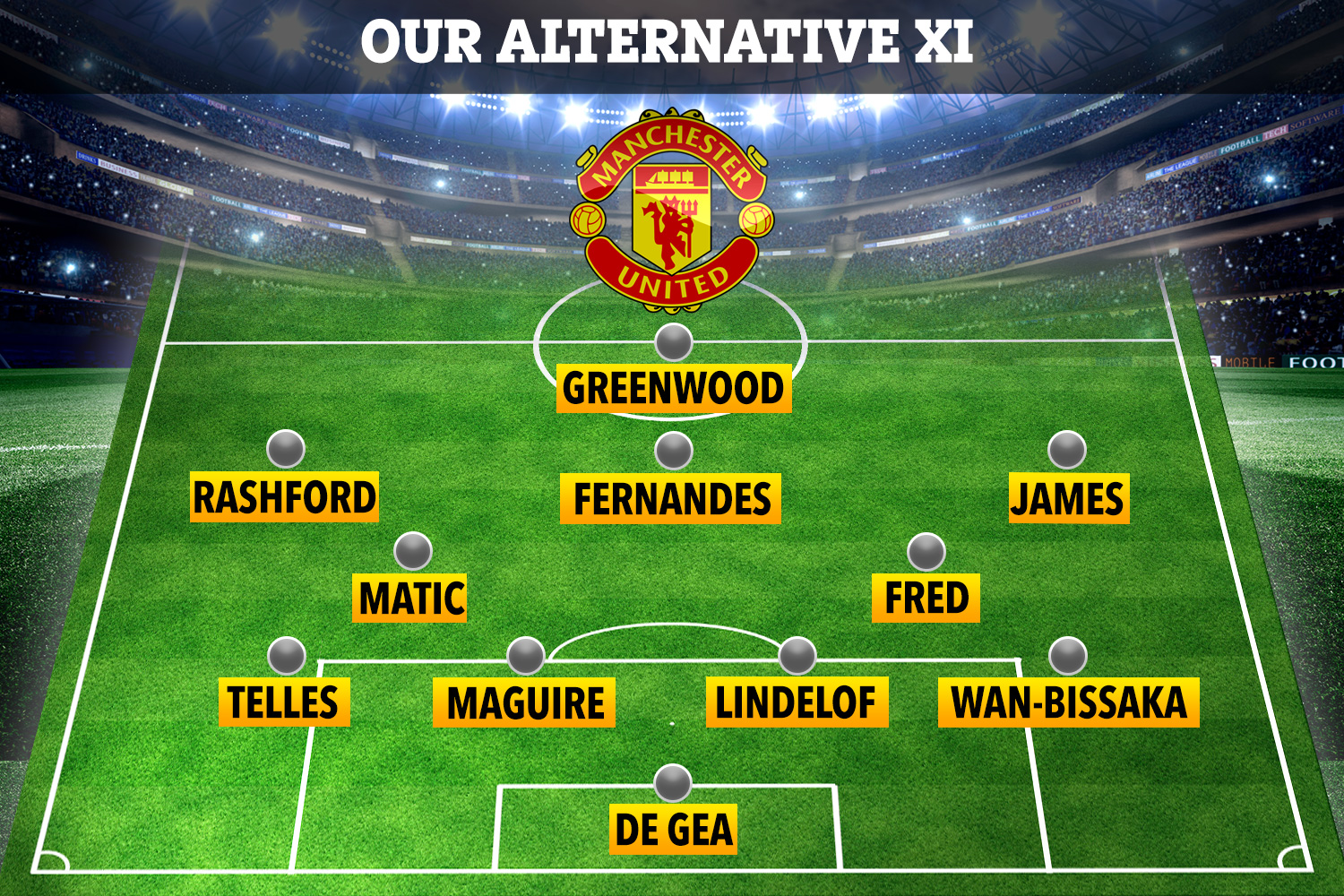