MANCHESTER UNITED face possibly the biggest test of the season on Sunday. 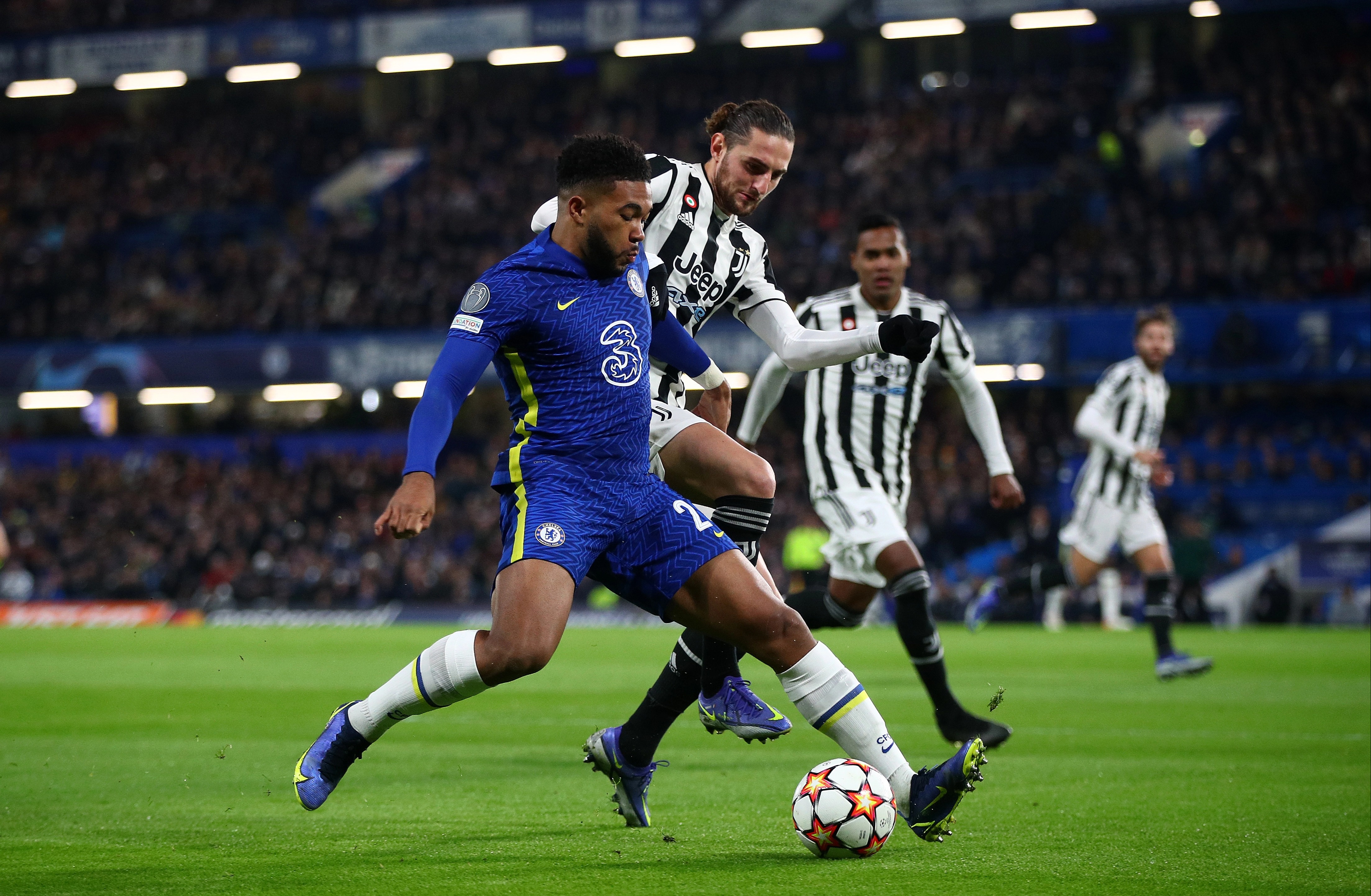 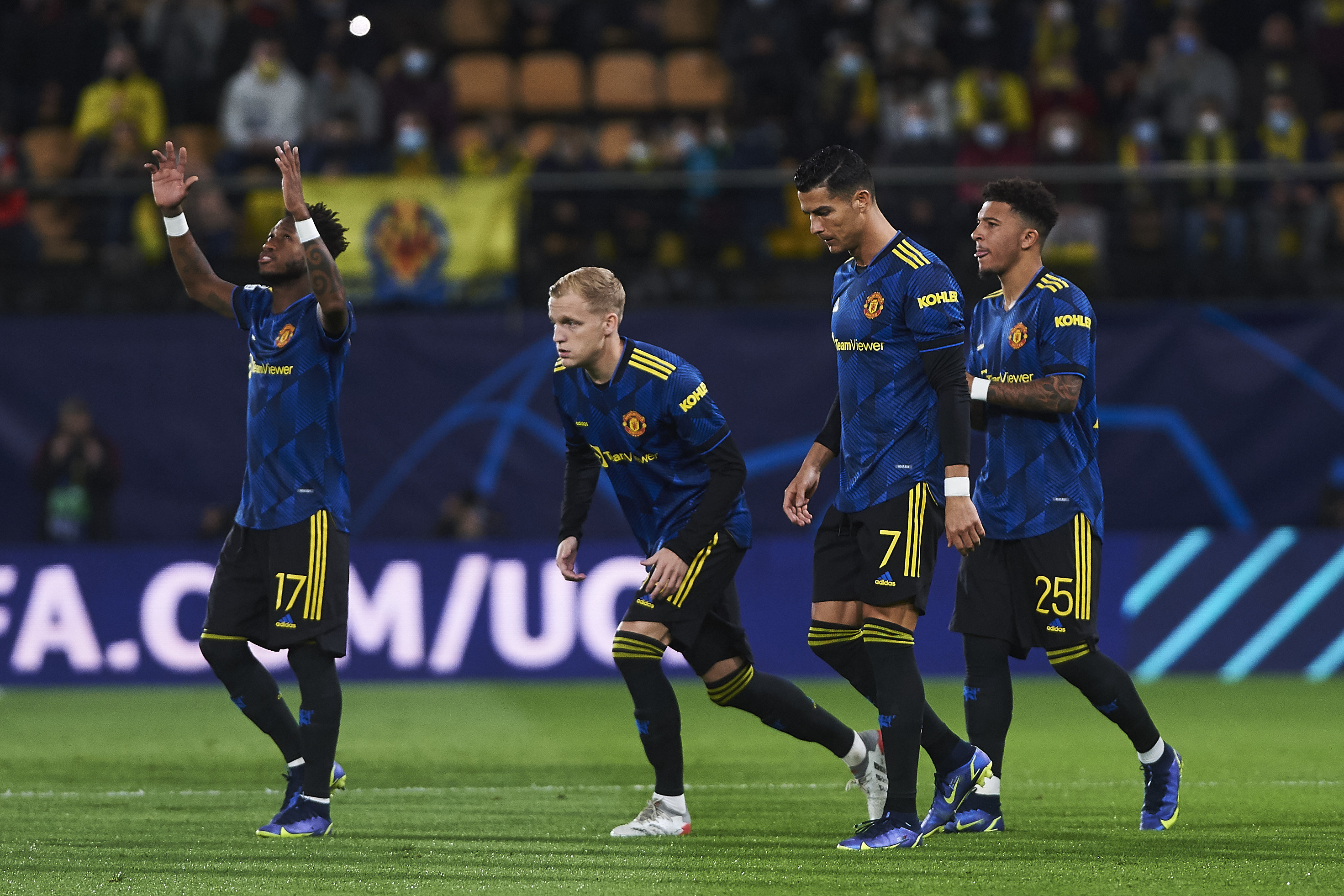 The blockbuster clash will be caretaker Michael Carrick’s first Premier League game in charge since he replaced the sacked Ole Gunnar Solskjaer.

And while he may have masterminded a 2-0 victory over Villarreal in Tuesday’s Champions League action, this weekend represents an entirely different challenge.

Tuchel has put together a ruthless goalscoring machine in West London – flanked by his ferocious flying wing-backs.

Right-sided Reece James is fast becoming one Europe’s most potent attacking threats with his goal-getting exploits out wide.

And Ben Chilwell has surely surpassed United’s Luke Shaw as first choice for England on the left.

There was a small chink of hope for Carrick when Chilwell appeared to injure his knee badly in Chelsea’s 4-0 demolition of Juventus this week. 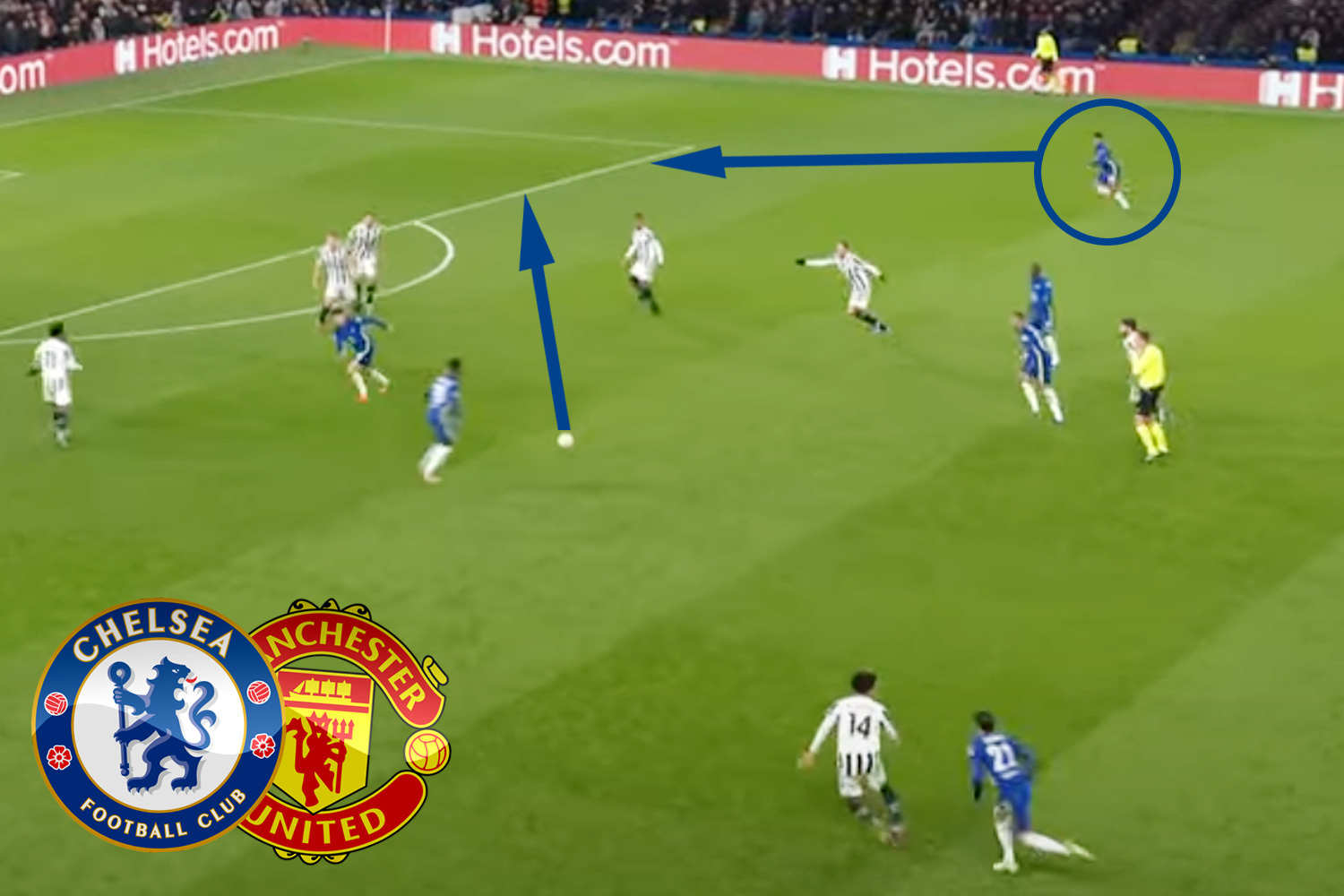 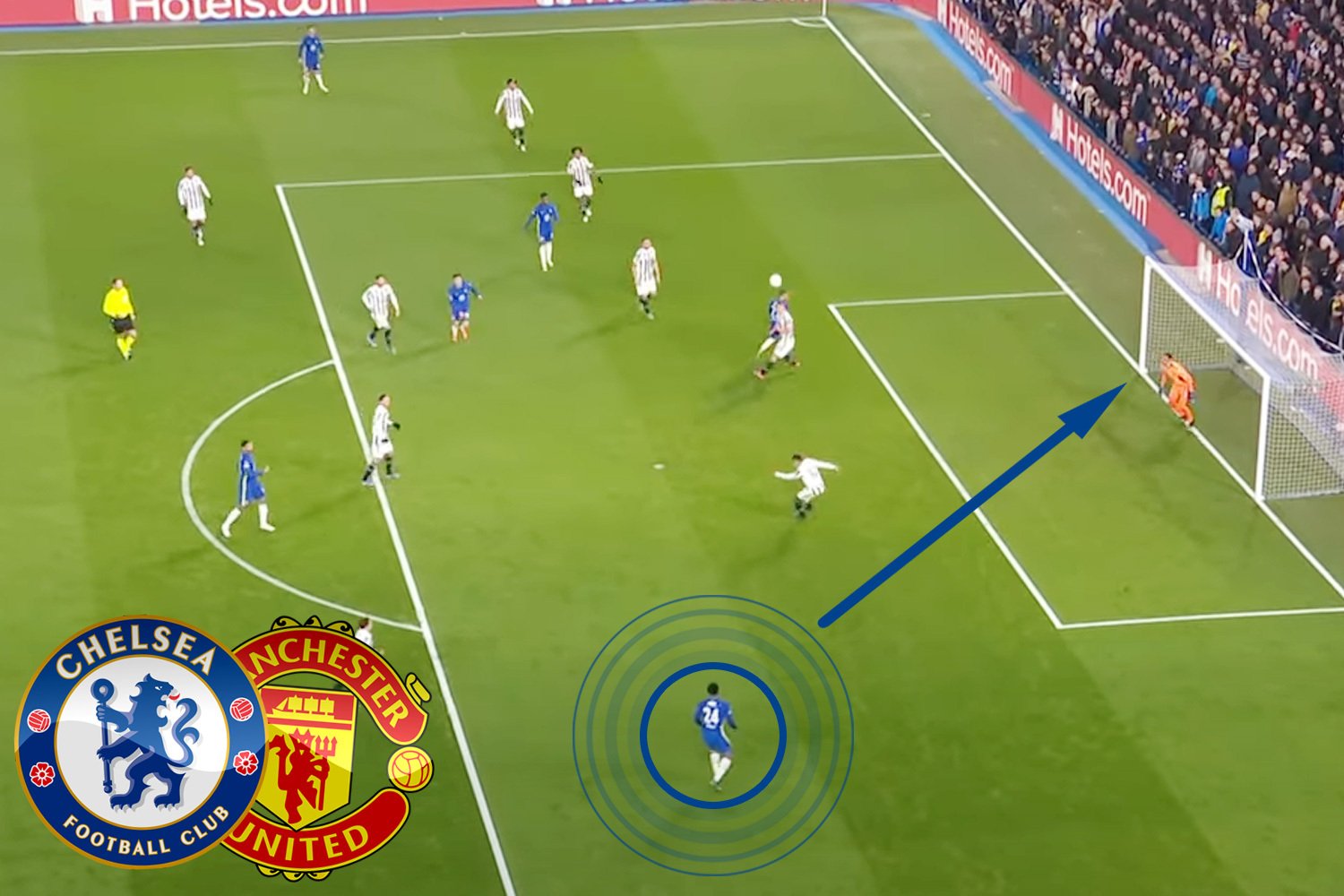 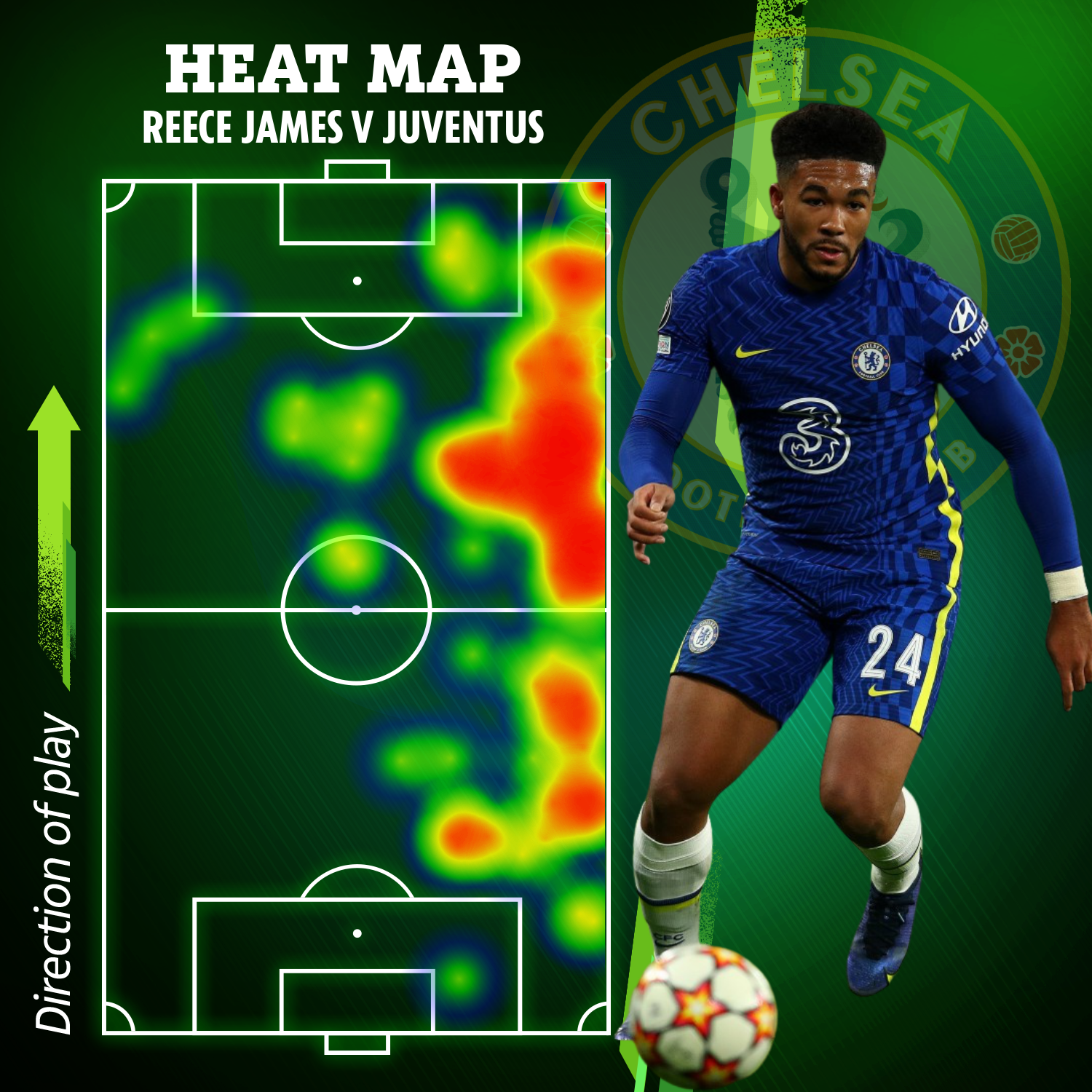 He will have to be replaced by Marcos Alonso for Sunday’s showdown – although the Spain international is an able deputy who was initially Tuchel’s first-choice on the left.

If the Blues boss sticks to form and deploys his wing-backs in a 3-4-2-1 formation, then finding a way to clip them will be essential if United are to have any hope of avoiding defeat.

Carrick and his fellow caretaker coaches will be agonising over how to do this in the next few days.

But Tuesday’s much-needed victory over Unai Emery’s men did give a clue as to how the Red Devils might approach things.

Carrick did away with the three at the back favoured by Solskjaer and instead brought in a 4-2-3-1 formation.

With Shaw still recovering from a head knock, Alex Telles came in at left-back with Aaron Wan-Bissaka on the right. 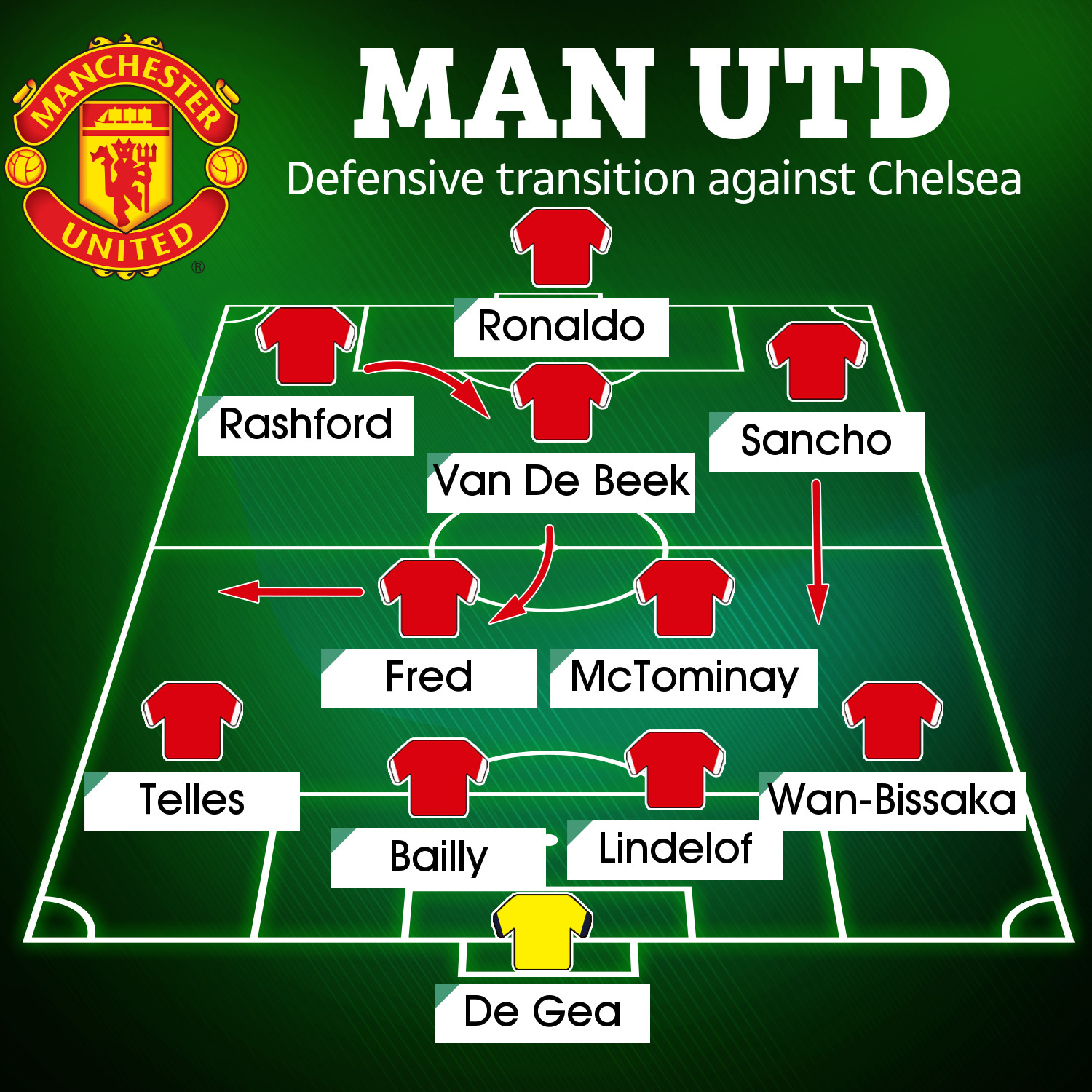 When out of possession the switched-on United midfield appeared to shift into a more traditional 4-4-2.

Jadon Sancho retreated to help cover the right in front of the skittish Wan-Bissaka, while Van De Beek slotted into the middle next to Scott McTominay.

And crucially Fred was quick to get out to guard the left as United countered Villarreal’s wide men.

A solid defensive shape like this will be critical to keeping Chelsea’s fliers at bay – using a wide midfielder to support a full-back in an unfashionable 4-4-2.

But they will have to transition fast, with James in particular expert at arriving late and unmarked on the edge of the opposition’s box.

United fans could be forgiven for asking why Carrick would not fight fire with fire and bombard the hosts with his own attacking riches. 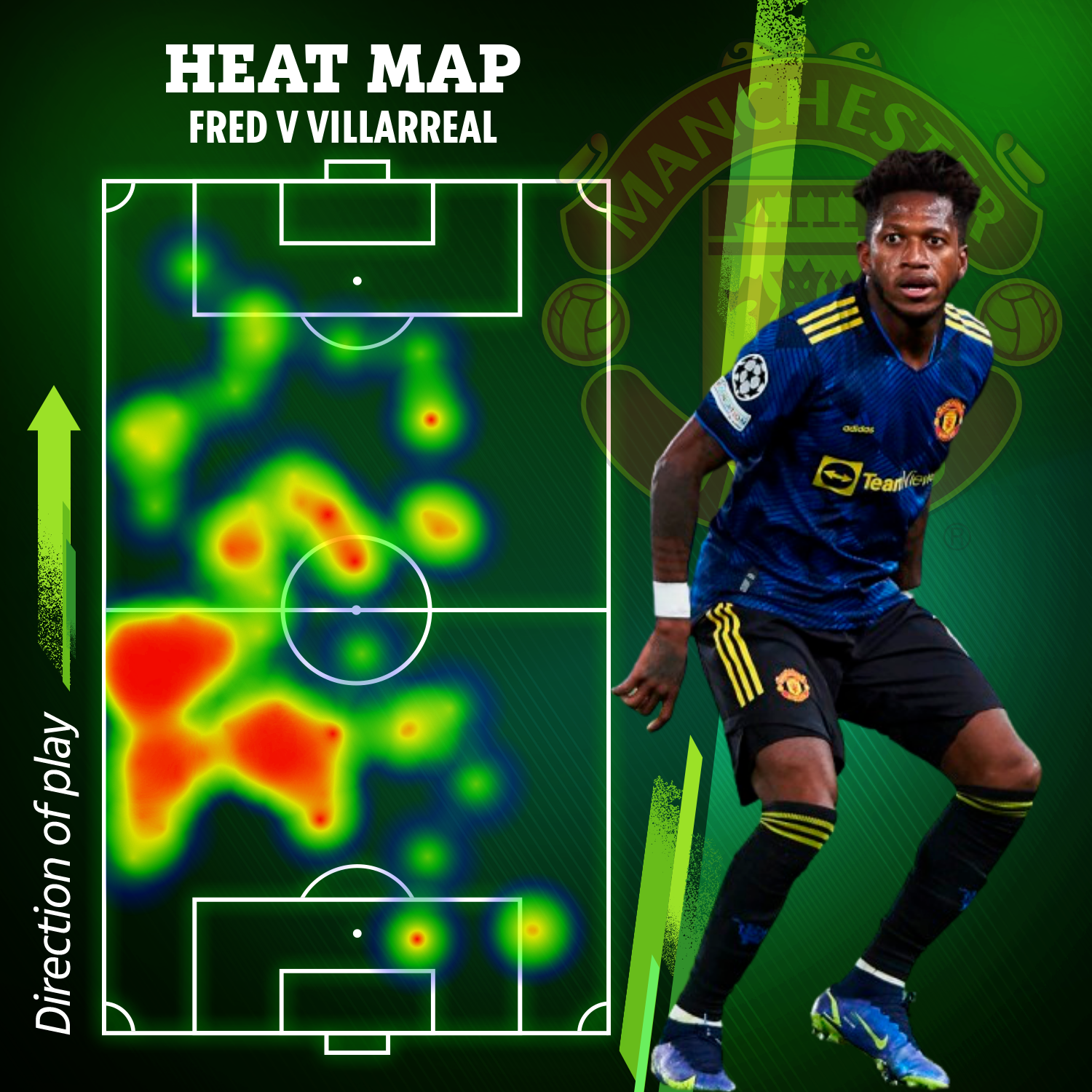 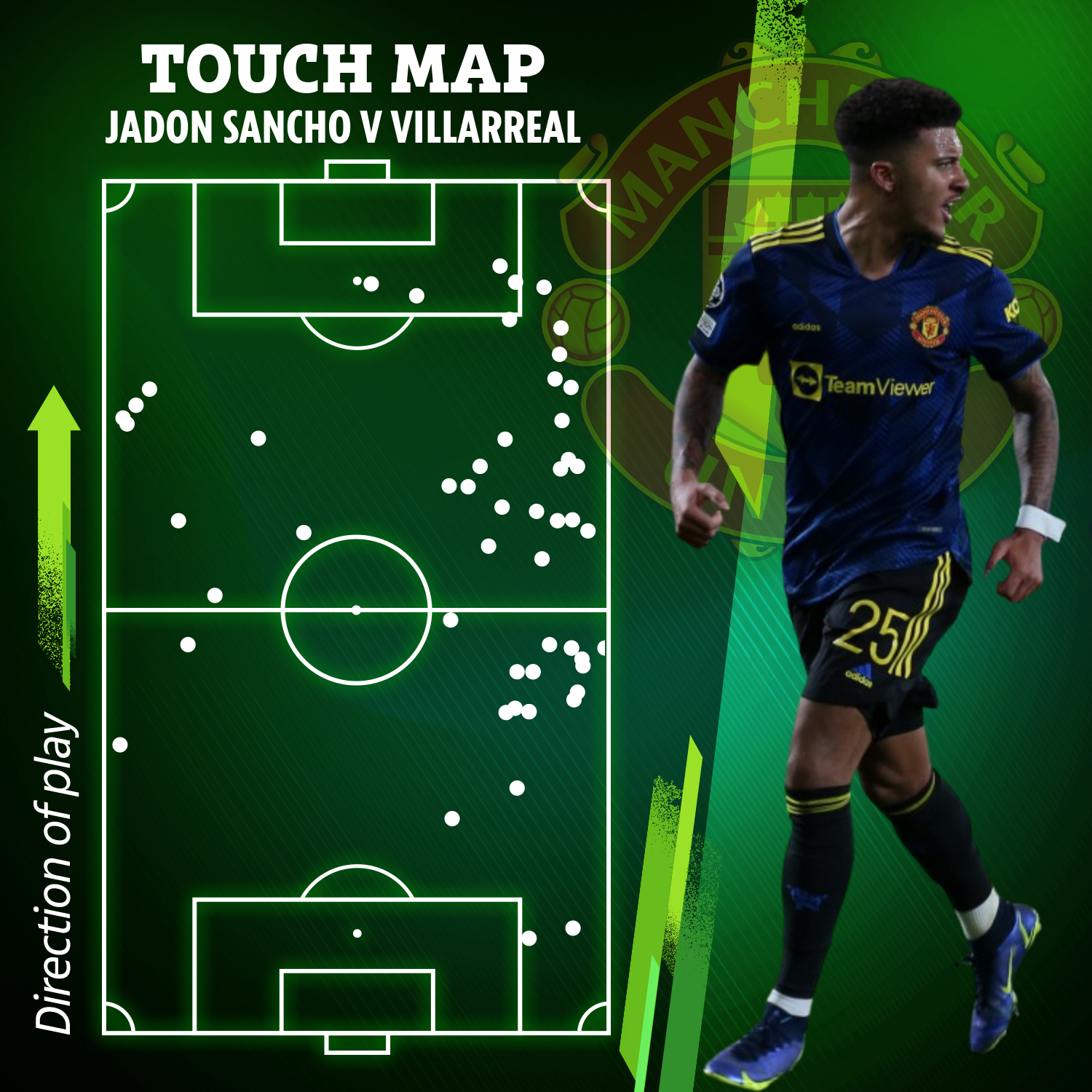 The trouble with that tactic is it will surely leave Telles and Wan-Bissaka exposed – lambs to the slaughter at the hands of James and Alonso.

Bruno Fernandes oozes talent but he is not firing on all cylinders and the gaffer will likely opt for the solidity offered by his Champions League trio of Van De Beek, McTominay and Fred.

Cristiano Ronaldo will be trusted to nick a goal up front if the chance arises.

But the reality of United’s situation is they will be lucky to escape West London with a draw.

And after recent multi-goal drubbings by Leicester, Liverpool, Man City and Watford – a point would look like a success.

Dustin Johnson and his friends are knocking back 60-year old Bordeaux, caviar, and Jay-Z’s Champagne on their epic post-Masters vacation