The German was one of the most talented players of his generation and a great TV pundit… so is he still bankrupt and has he divorced Lilly? 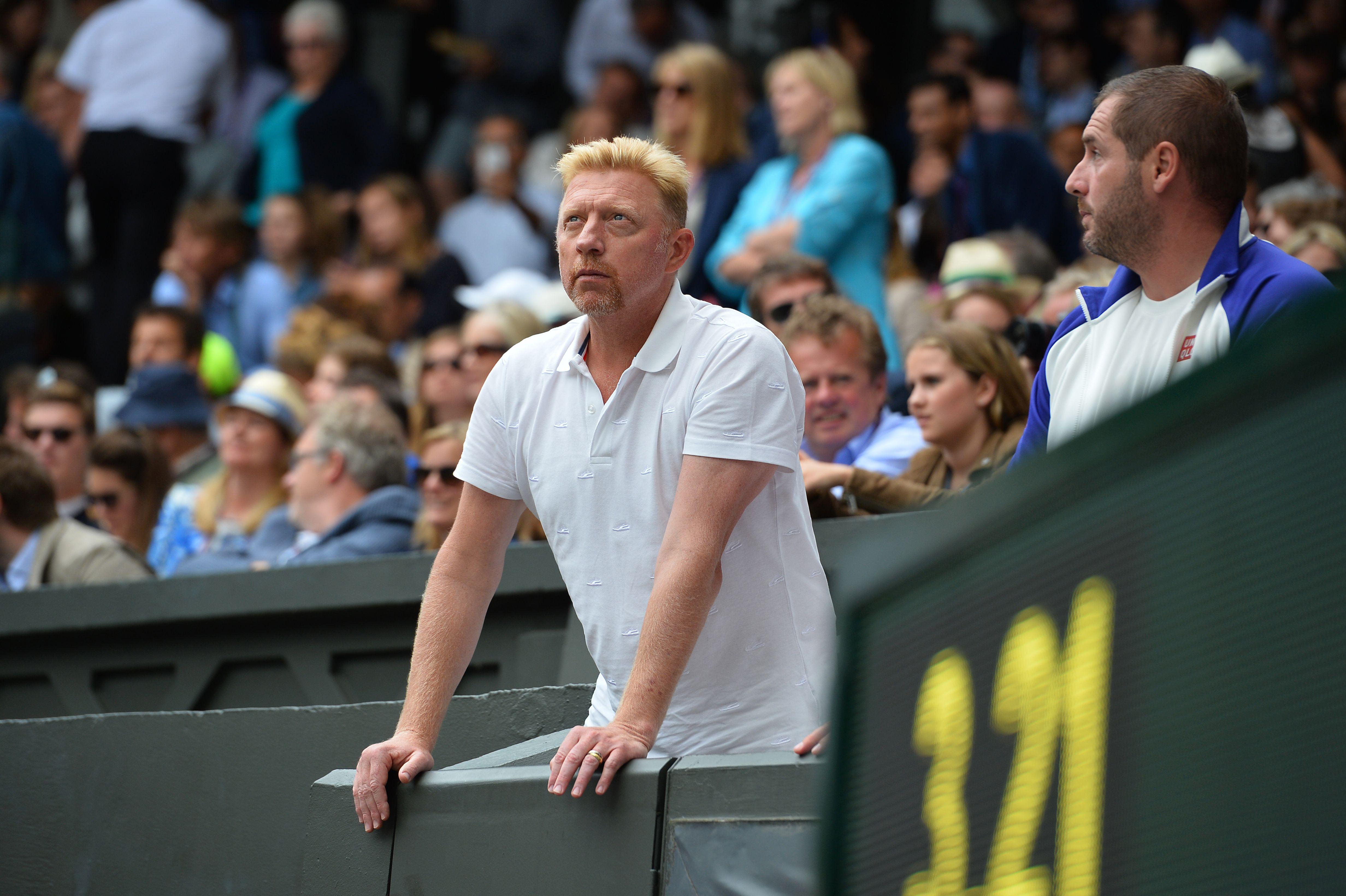 Has Boris Becker divorced his wife Lilly and who is Barbara?

Former German tennis star and father of four Boris Becker and his wife Lilly announced they had divorced after nine years of marriage in May, 2018.

The couple's Berlin-based lawyer confirmed the breakup of three-time Wimbledon winner Becker, 50, and his Dutch model wife, who is 41 years old.

Lawyer Christian-Oliver Moser told German news agency DPA: "The decision after a 13-year-long relationship and nine years of marriage wasn't an easy one."

Moser said the couple's main concern was for the well being of their son Amadeus and insisted that their separation was completely "amicable".

In what has been described as “the most expensive quickie in history”, he infamously had sex with a  waitress at Japanese restaurant Nobu, in London.

As a result of the encounter, Angela Ermakova gave birth to his daughter, Anna, now 17. Boris was ordered to pay a one-off  sum of £2m in maintenance.

His first wife, Barbara, with whom he has two children, divorced him soon afterwards. She was awarded £10m and the keys to their house in Florida. 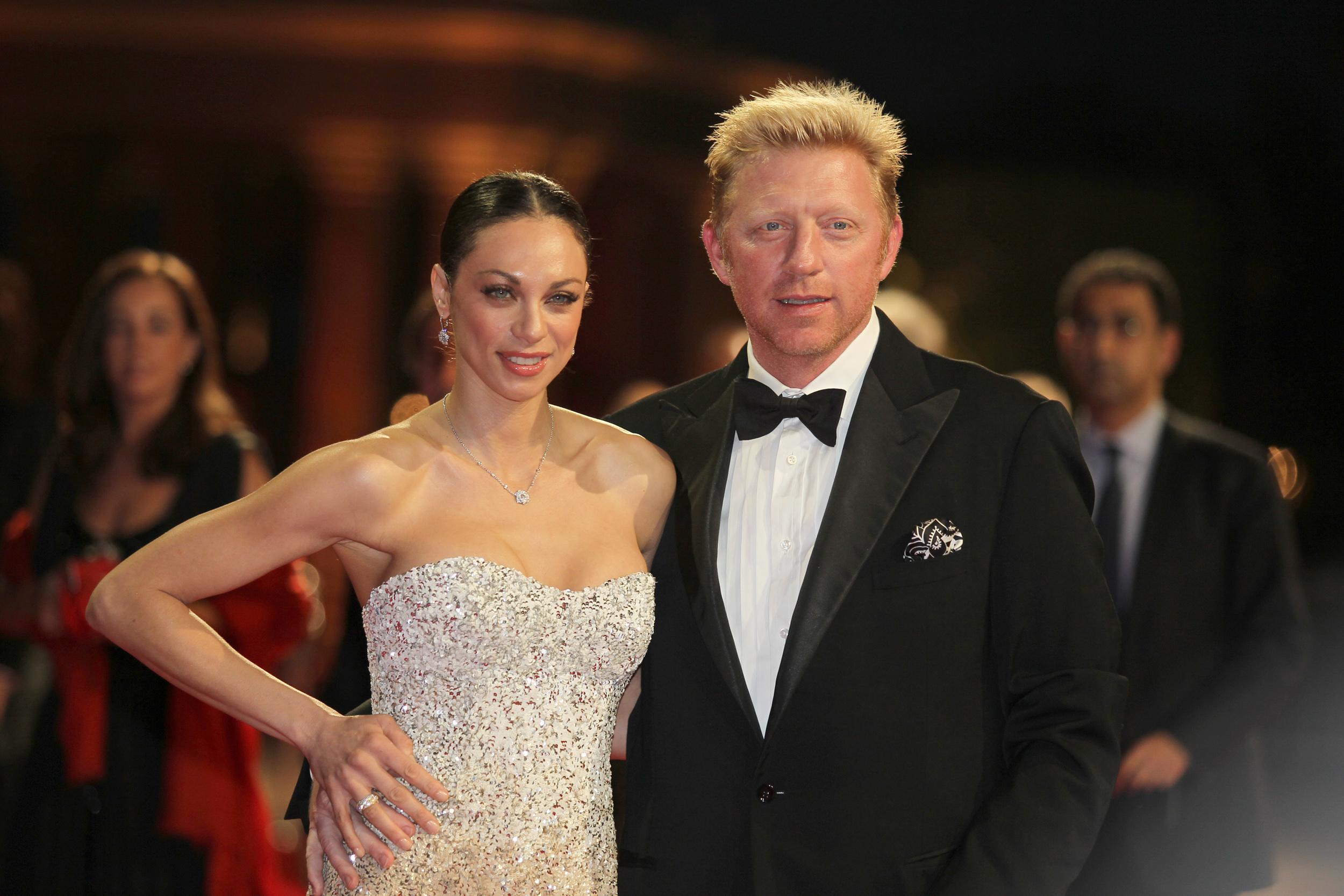 Who is Boris Becker and what are his biggest achievements in tennis?

Boris Becker was born in Leimen, Germany, in 1967.

He became professional in 1984 and won Wimbledon just a year later, becoming the youngest ever champion at the All-England Club.

But like so many great Wimbledon stars of that generation, Becker never managed to adapt to the clay surface at the French Open, getting no further than three semi-finals at Roland Garros.

What has Boris Becker done since retiring from tennis?

Becker worked with the BBC commentating on Wimbledon from 2003-2014.

He also appeared on Top Gear on the same channel as the 'Star in a Reasonably Priced Car'.

Becker gave up his commentary role on the BBC in 2014 to coach Novak Djokovic, helping him to six of his 14 grand slam titles. 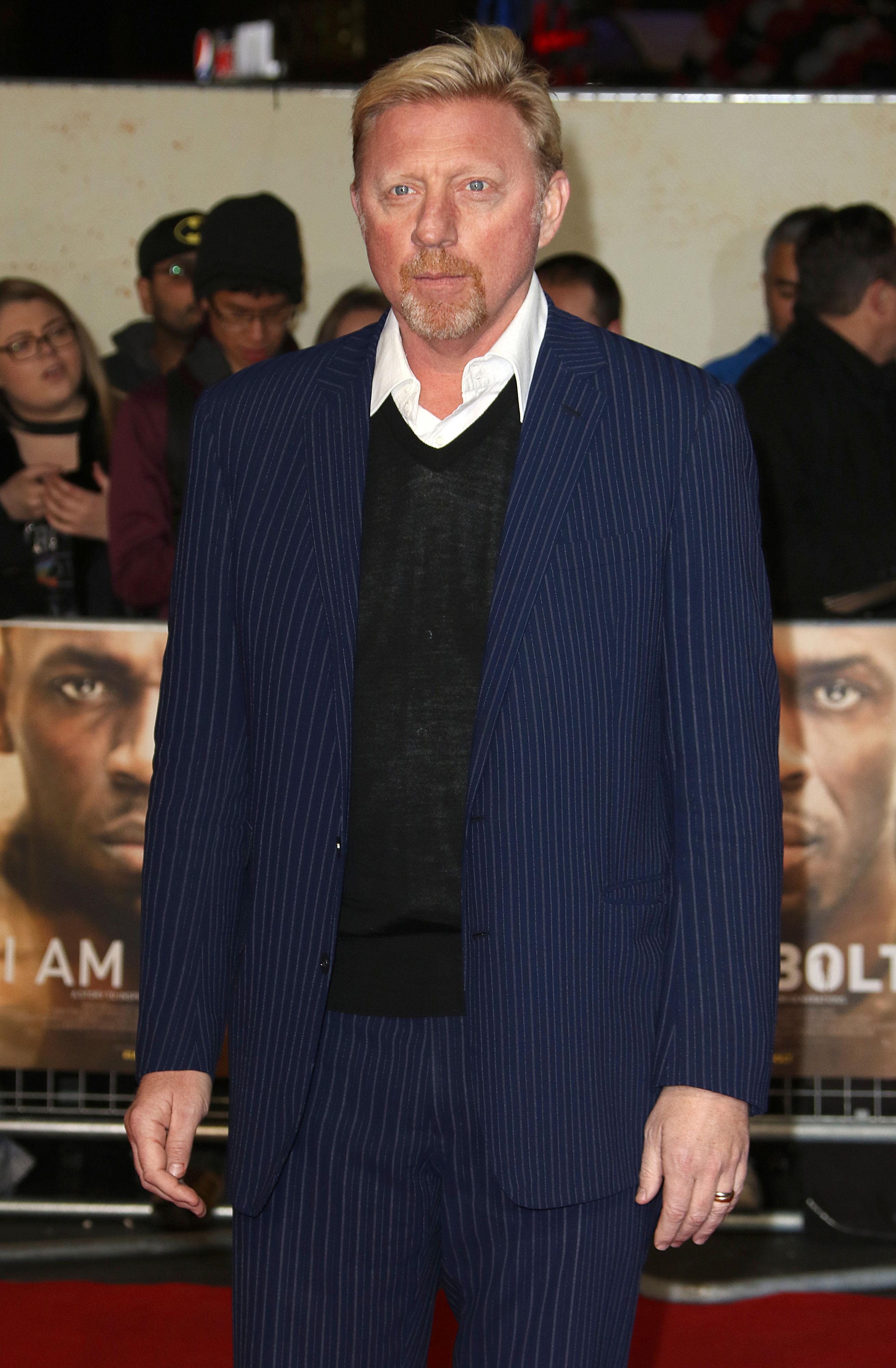 Why has Boris Becker been declared bankrupt?

Becker was ruled unable to pay a debt to bankers Arbuthnot Latham & Co dating back to 2015.

His lawyers argued that he would be able to pay off the debt by remortgaging a home in Mallorca to raise £5.26million.

But registrar Christine Derrett claimed in her ruling that there was a lack of credible evidence that the debt would be paid off in the near future.

She said: "One has the impression of a man with his head in the sand."

Later reports claimed the tennis star could owe as much as £54m despite his highly-successful career on the court.

He has since claimed diplomatic immunity from bankruptcy proceedings – citing his role as sports attache to the Central African Republic.

The three-time Wimbledon champ was appointed to the role in April and lawyers for the German lodged have lodged legal paperwork asserting immunity in the High Court.

The 50-year-old's position as attached to the European Union on sporting, cultural and humanitarian affairs is covered by the 1961 Vienna Convention on Diplomatic Relations.

This means Becker cannot be subjected to any legal proceedings without the consent of Foreign Secretary Boris Johnson and his counterpart in the Central African Republic.

CAR officials have claimed Boris' passport is fake but lawyers for the multiple Grand Slam winner insist it is genuine.

But he has since dropped his claim to have diplomatic immunity from bankruptcy.

His withdrawal from the legal action means a planned auction of his trophies and memorabilia, which was previously put on hold, will now go ahead.

Following a hearing in London today, the former tennis star's June 2017 bankruptcy will be extended indefinitely.