PARIS SAINT-GERMAIN are reportedly discussing a deal to rescue Dele Alli from Tottenham.

The England midfielder, 24, has not even made the bench in the past two Spurs games having been hooked at half-time of their season opener. 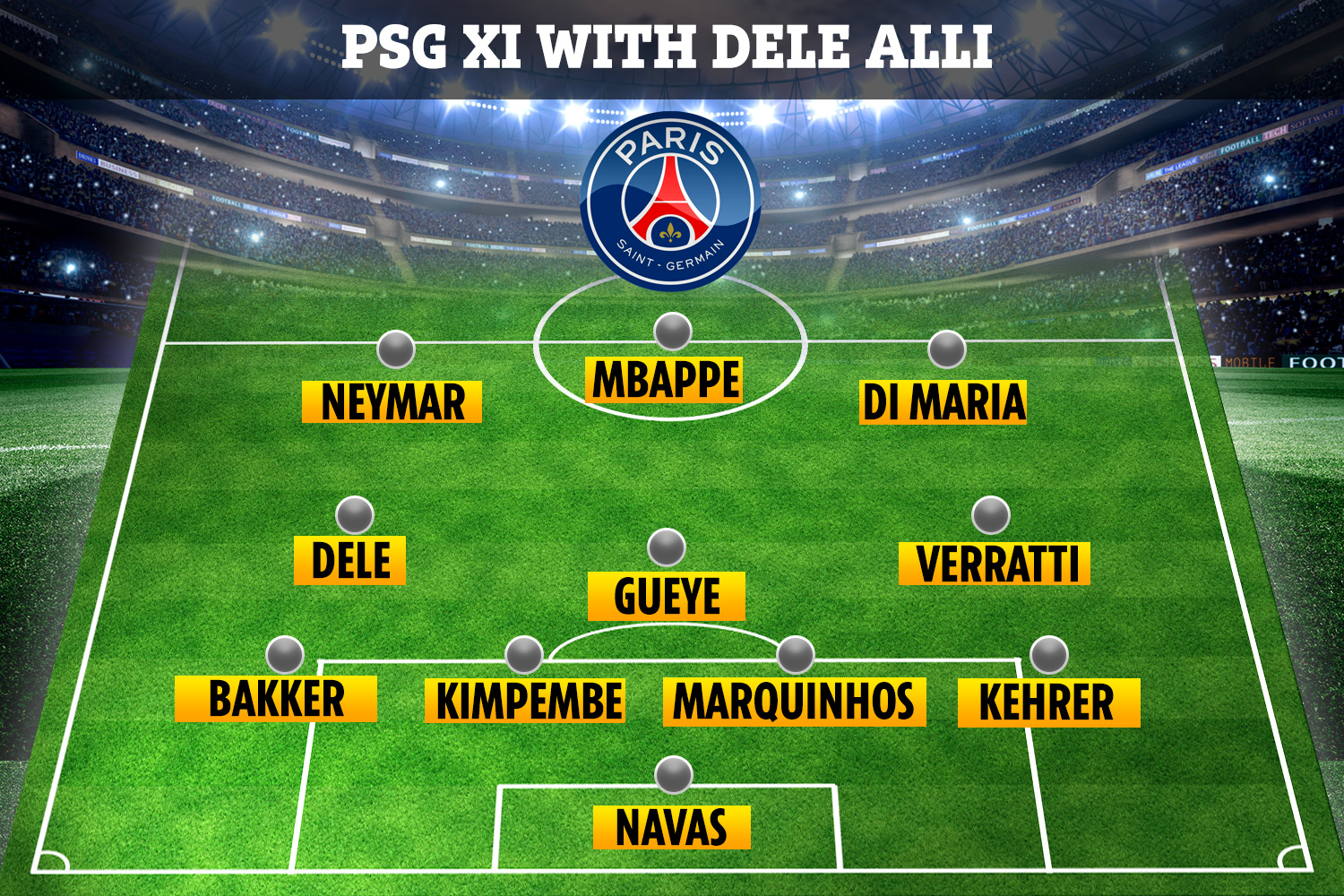 Reports suggest Dele is "upset and confused" at being dropped by Jose Mourinho.

Ordered in for extra training while his team-mates beat Southampton 5-2, he will be thrown into the side for Tuesday's Carabao Cup clash against Leyton Orient.

Mourinho is said to believe that Dele does have a future at Tottenham.

But the decision may be out of his hands after talks between the star and PSG began, according to The Telegraph.

A forward-thinking 4-3-3 formation provides the midfielders with plenty of freedom to join Neymar, Angel Di Maria and Kylian Mbappe in attack.

And the German coach has admitted that a new midfielder is on his agenda ahead of the October 5 transfer deadline. 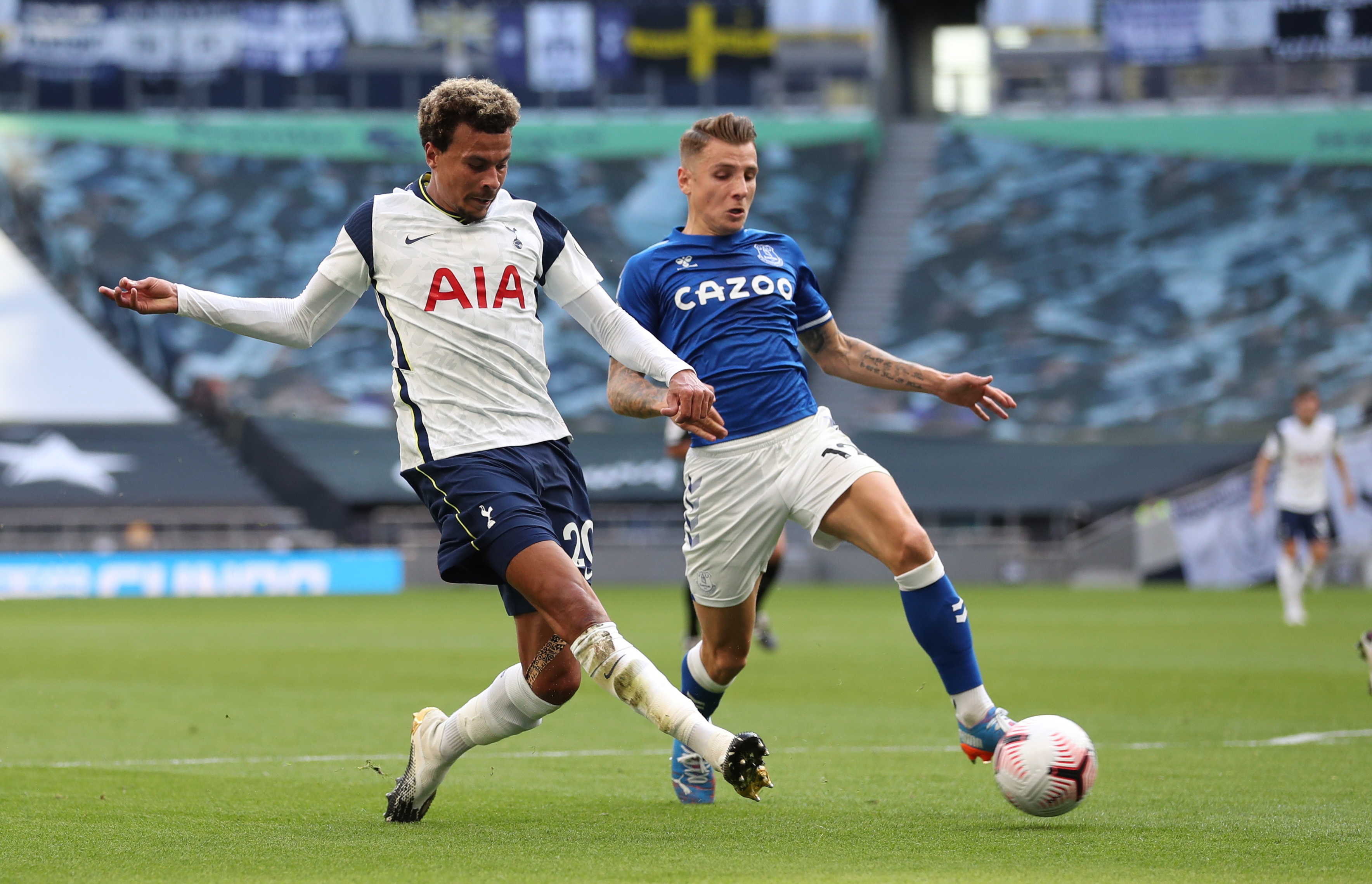 Ahead of the weekend win at Nice, he said: "The priorities are clear, we need a forward, a centre-back and a midfielder.

"We need to replace the players that left, that's the challenge.

"The squad is getting smaller and smaller, and there is a risk of entering into a period of injuries and fatigue. My job is to find solutions, and to prepare the team for the next match."