CARLO ANCELOTTI'S return to Real Madrid could lead to a sudden change of fortunes for a number of players and transfer targets – including Cristiano Ronaldo.

On Tuesday, the Italian was snapped up from Everton to replace Zinedine Zidane. 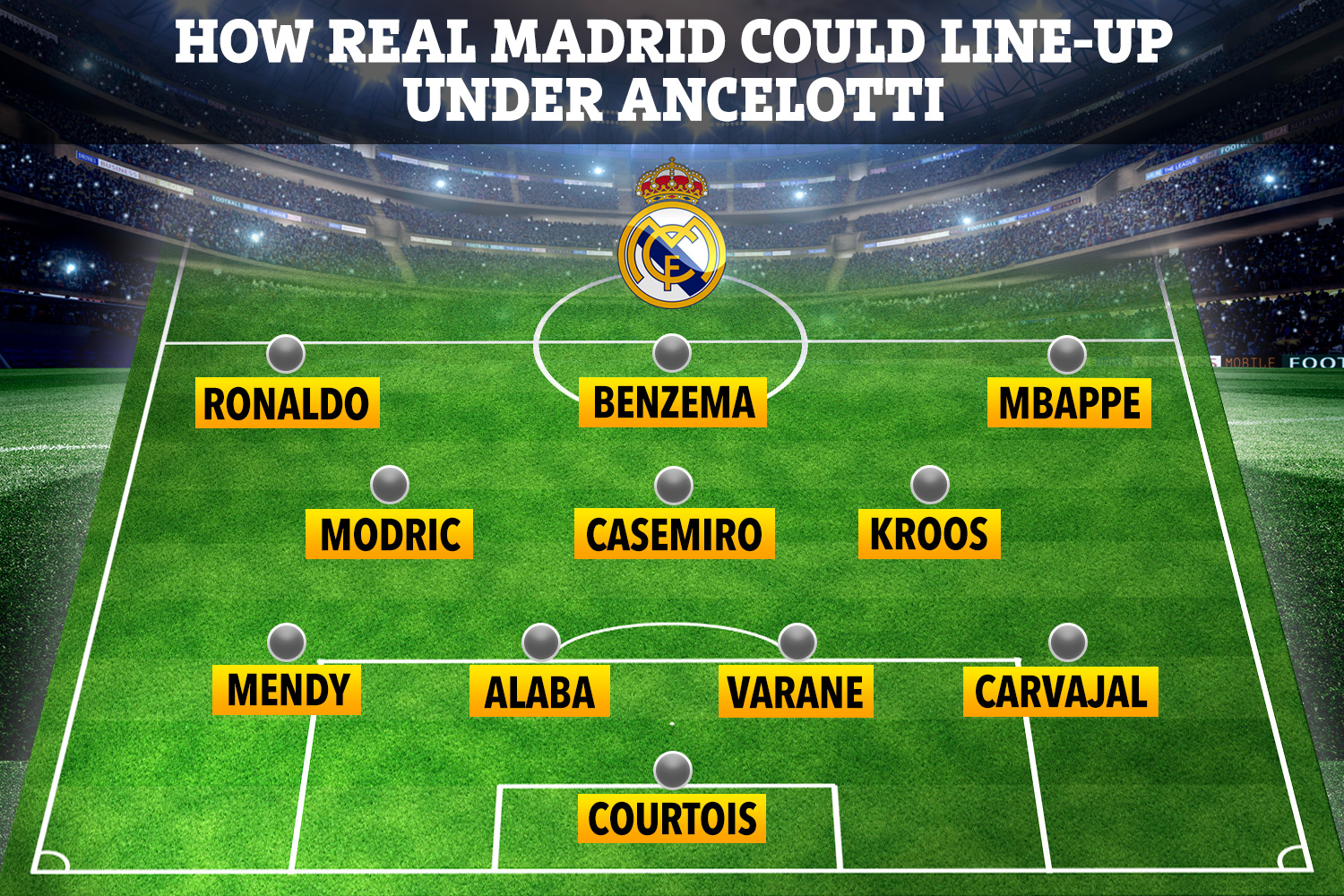 Having won the Champions League during his first stay at the Bernabeu, between 2013 and 2015, he will be a familiar to much of the squad.

Key men from that famous win over Atletico Madrid included Ronaldo, Gareth Bale and Isco, all of which are entering a huge summer for their careers.

The prospect of Ronaldo leaving Juventus is still up for discussion ahead of the final year of his contract in Turin.

Massimiliano Allegri must decide whether he wants to back the winger, 36, or move his top earner on in a bid to bolster the Old Lady's shaky finances.

Madrid had previously ruled out a move but Ancelotti's return may lead to a change of stance.

The pair worked well together during the coach's previous stay, leading to a five-star review from his top forward. 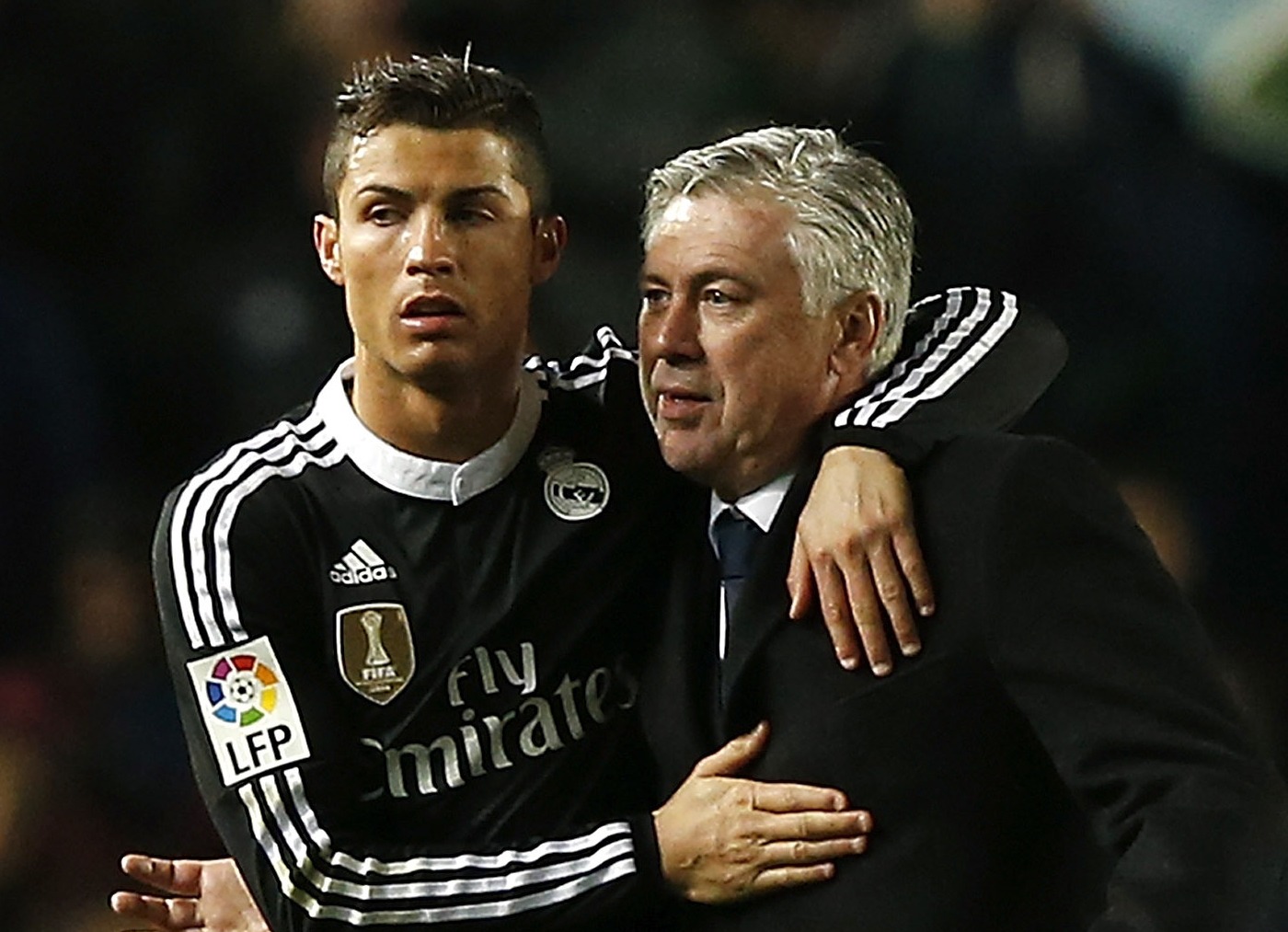 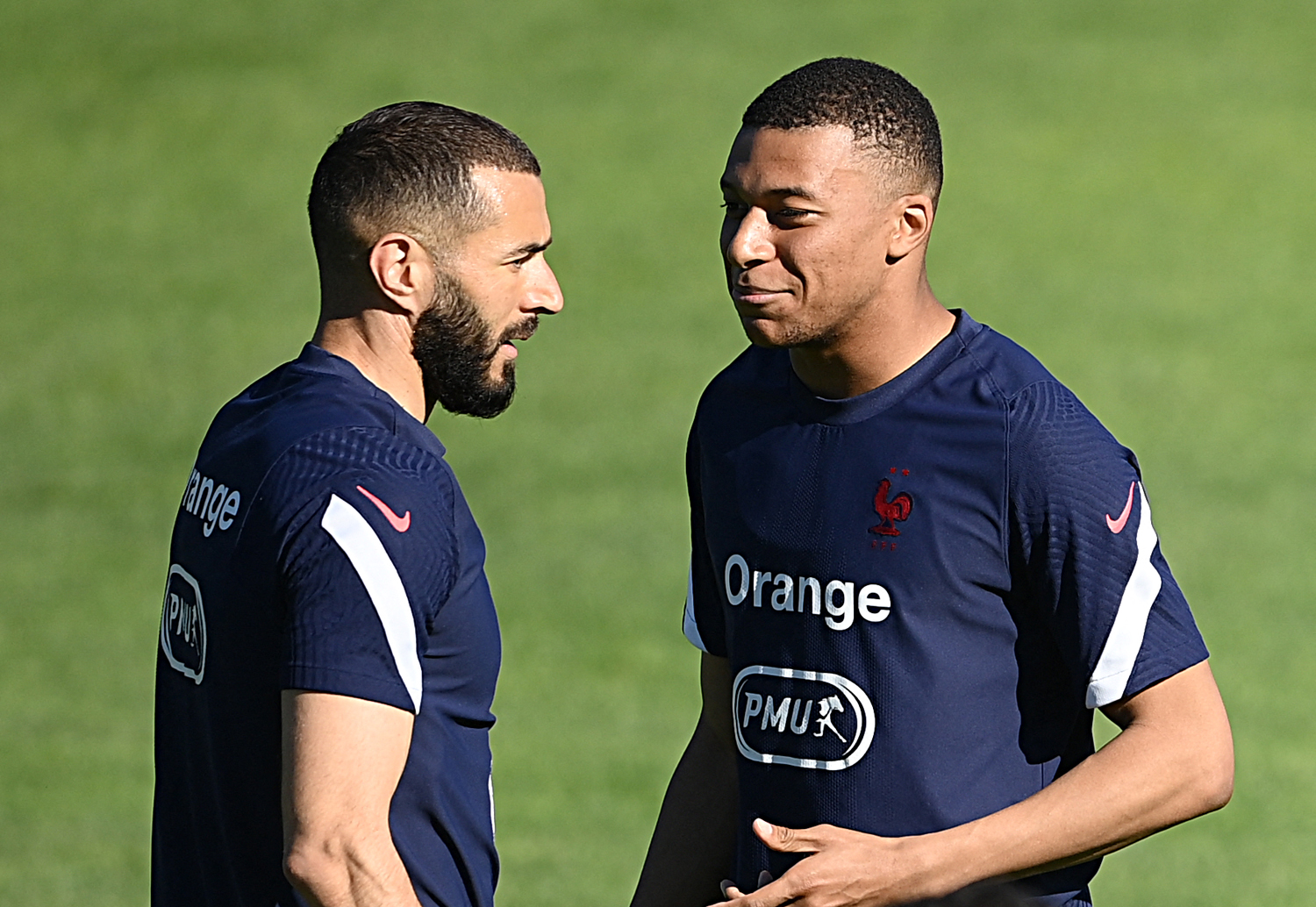 Ronaldo declared in 2015: "He's like a big teddy bear, he's really sensitive and is a great guy.

"He would speak with us every day, but not just with me, with all of the players. He had great fun with us.

"He's a great person and my only wish is that every player gets the chance to work with him because he's such a great guy and a fantastic coach.

"I miss him a lot. I want to work with him again, but I'm doing fine now too. I'm working with a new coach and I'm happy now too. But it's great to have these good memories of him."

Kylian Mbappe is thought to be a top target for Real but the club will not be able to afford multiple megastars despite going over a year without a signing.

Should the Paris Saint-Germain star not arrive, attention could be placed on the defence amid Sergio Ramos' potential departure. 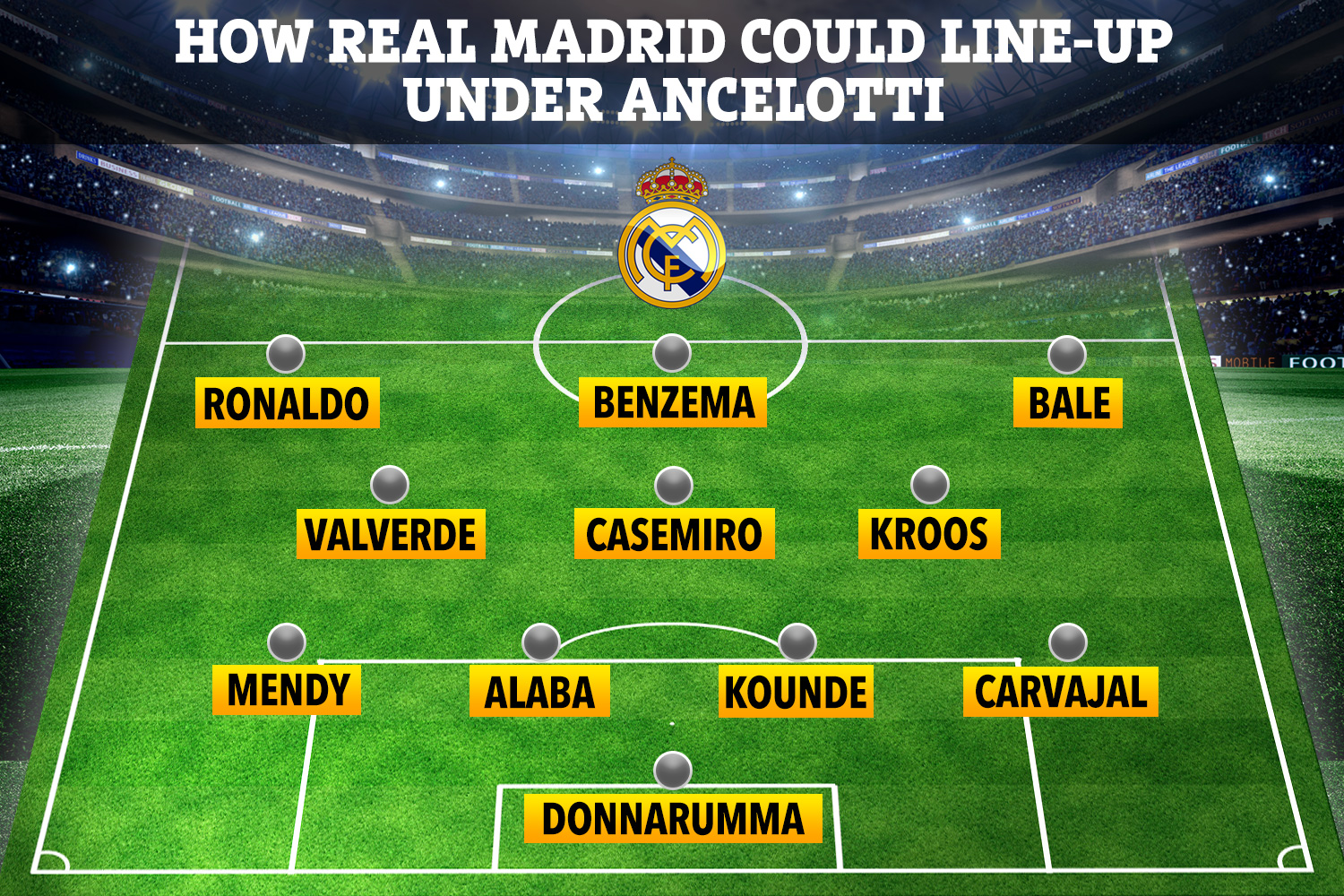 Raphael Varane could too leave if he refuses to sign a new deal.

The Frenchman's exit to Manchester United may open the door to £60million-rated Sevilla star Jules Kounde, who is linked with both Madrid and the Red Devils and is open to a switch.

Already snapped up is David Alaba, who joins as a free agent from Bayern Munich, and AC Milan goalkeeper Gianluigi Donnarumma is much-fancied ahead of his Rossoneri contract expiring.

Ancelotti will also have to decide how much of Zidane's planned squad clearout he wants to carry out.

Isco and Gareth Bale were both eyed for exits but arguably enjoyed their best years under the Italian, leading to a potential reprieve.

Bringing Ronaldo and Bale back into the fold could mean one last outing alongside Karim Benzema in the famed BBC frontline that won multiple titles at home and abroad.

However, other stars of Ancelotti's first spell such as James Rodriguez and Angel Di Maria are not thought to be on his agenda.