The Italian coach also benched both his Olivier Giroud and Gonzalo Higuain, deploying Eden Hazard in the No9 role. 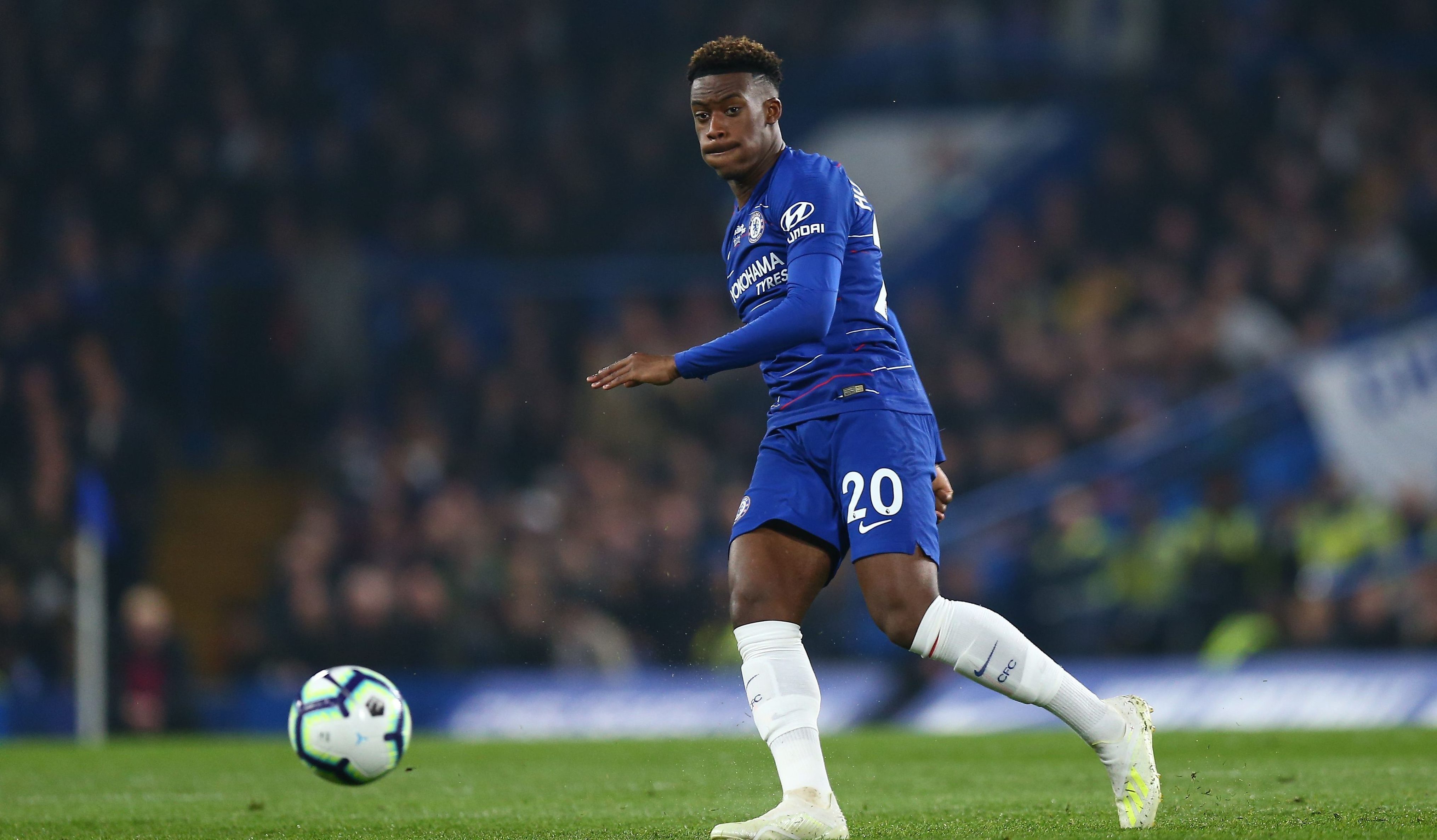 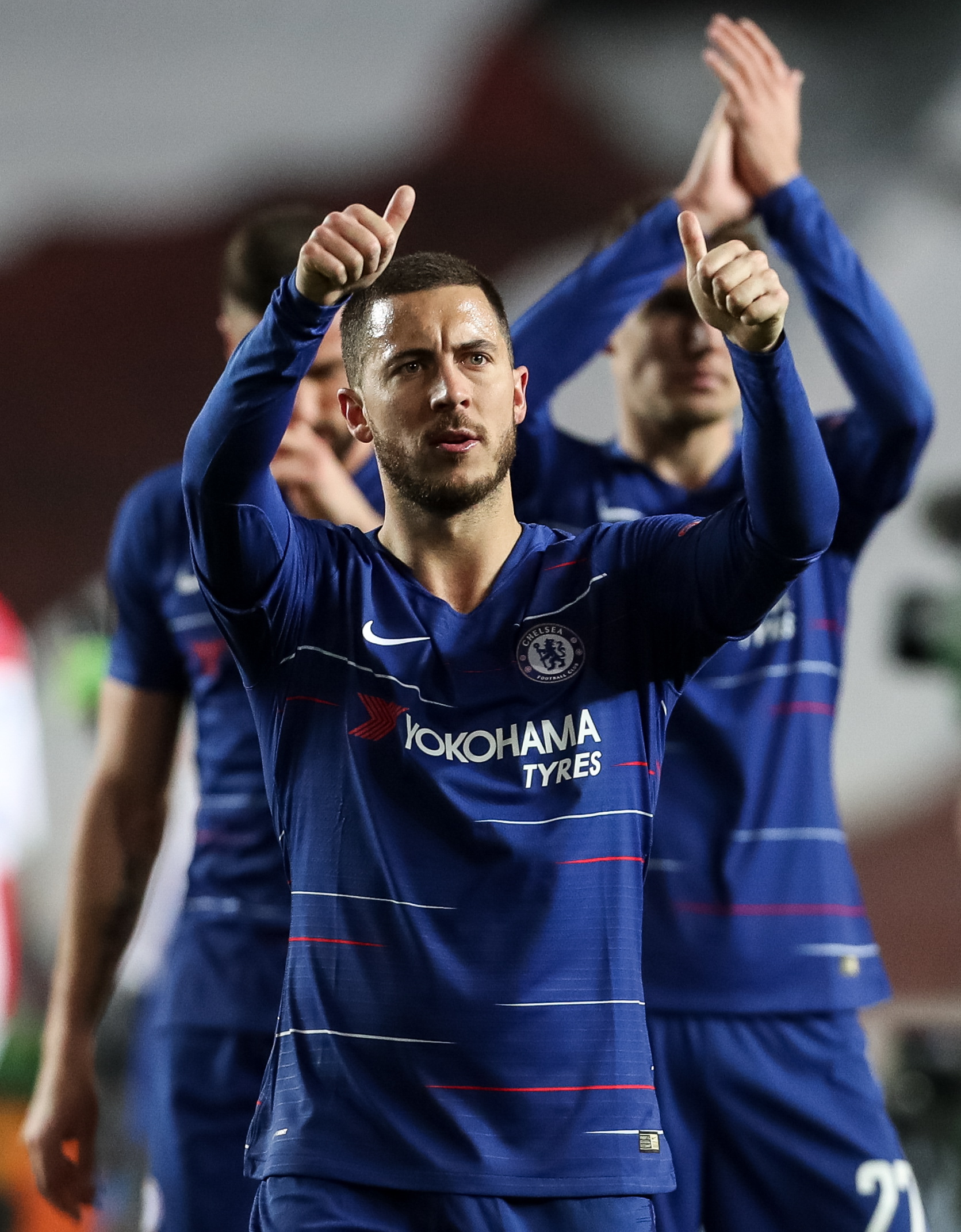 Sarri has been heavily criticised for not giving Hudson-Odoi enough first-team opportunities this season.

But following his full debut in an England shirt last month, the Italian coach eventually decided to start the Blues starlet in a Premier League game.

Hudson-Odoi shined for Chelsea against Brighton on April 3, setting up Olivier Giroud for the opening goal, before impressing again in the 2-0 victory over West Ham the following week.

And Sarri is now sticking with his young star and has deployed him for the Liverpool clash from the kick-off again.

Ruben Loftus-Cheek, who has scored two goals and added two assists in the last three Premier League games, also got the nod.

The Italian coach, however, surprised by ditching both Giroud and Higuain at Anfield.

Chelsea star Hazard will play as the false nine – a manoeuvre he often resorted to in the middle of the season.

The Argentine's Stamford Bridge nightmare continues as he has failed to find the net since March 3 against Fulham.

Higuain has scored just two goals for the Blues and has now been snubbed in three of Chelsea's last four outings – including the first leg of the Europa League tie against Slavia Prague.

Alex tweeted: "Pretty damn good team. Credit to Sarri for not getting cold feet with CHO & RLC… and for not being seduced by Alonso."

And a third wrote: "Sarri's line up been making sense recently."

Rob Gronkowski and Camille Kostek get candid about pre-game hookups

J.A. Happ uses veteran guile to get back on track for Yankees