I HAVE no problem with either Jonathan Moss making “sarky comments” about Bournemouth being at the wrong end of the table or Dan Gosling responding by complaining to the press.

The issue is the breakdown in relationships between players and officials over the last few years. 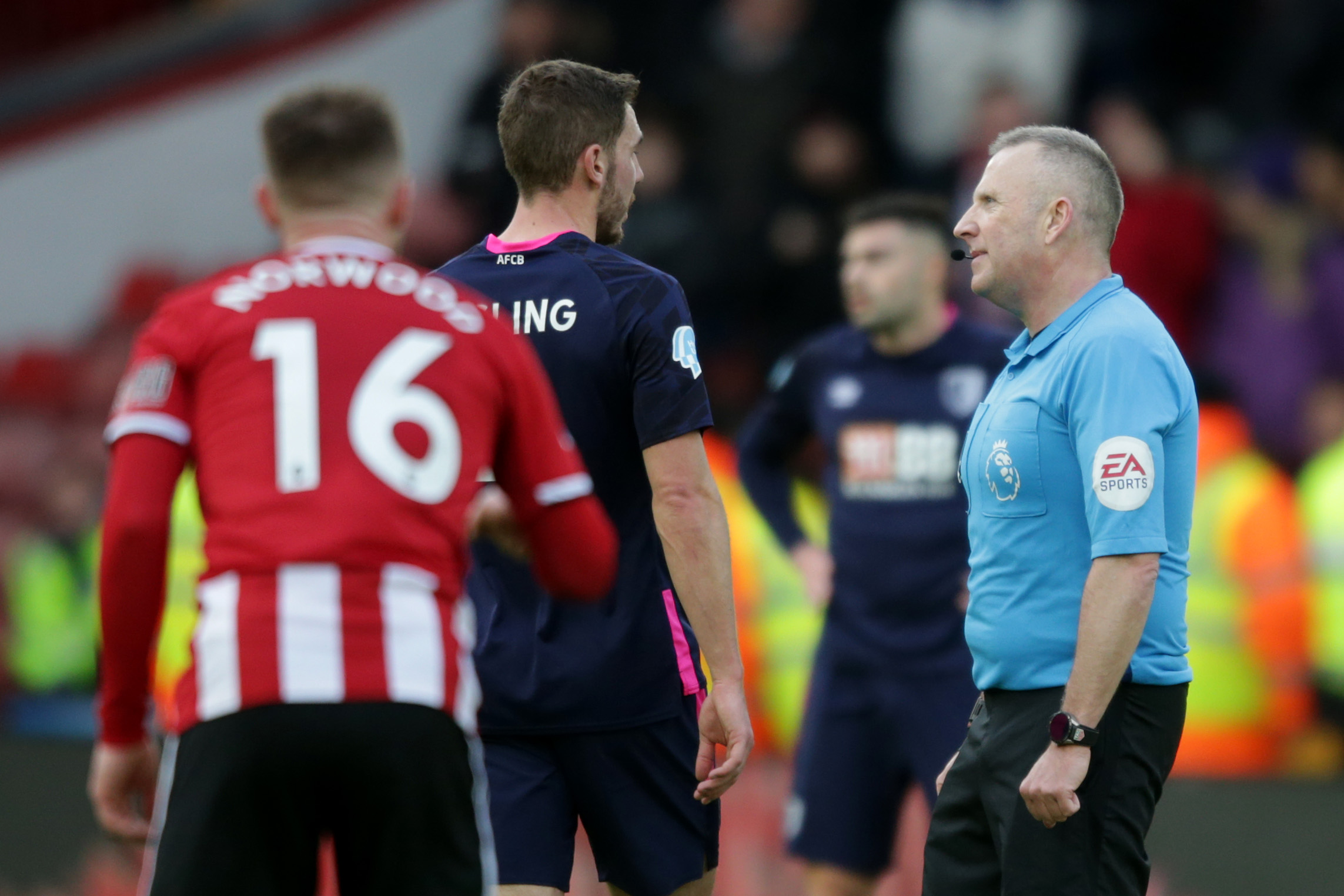 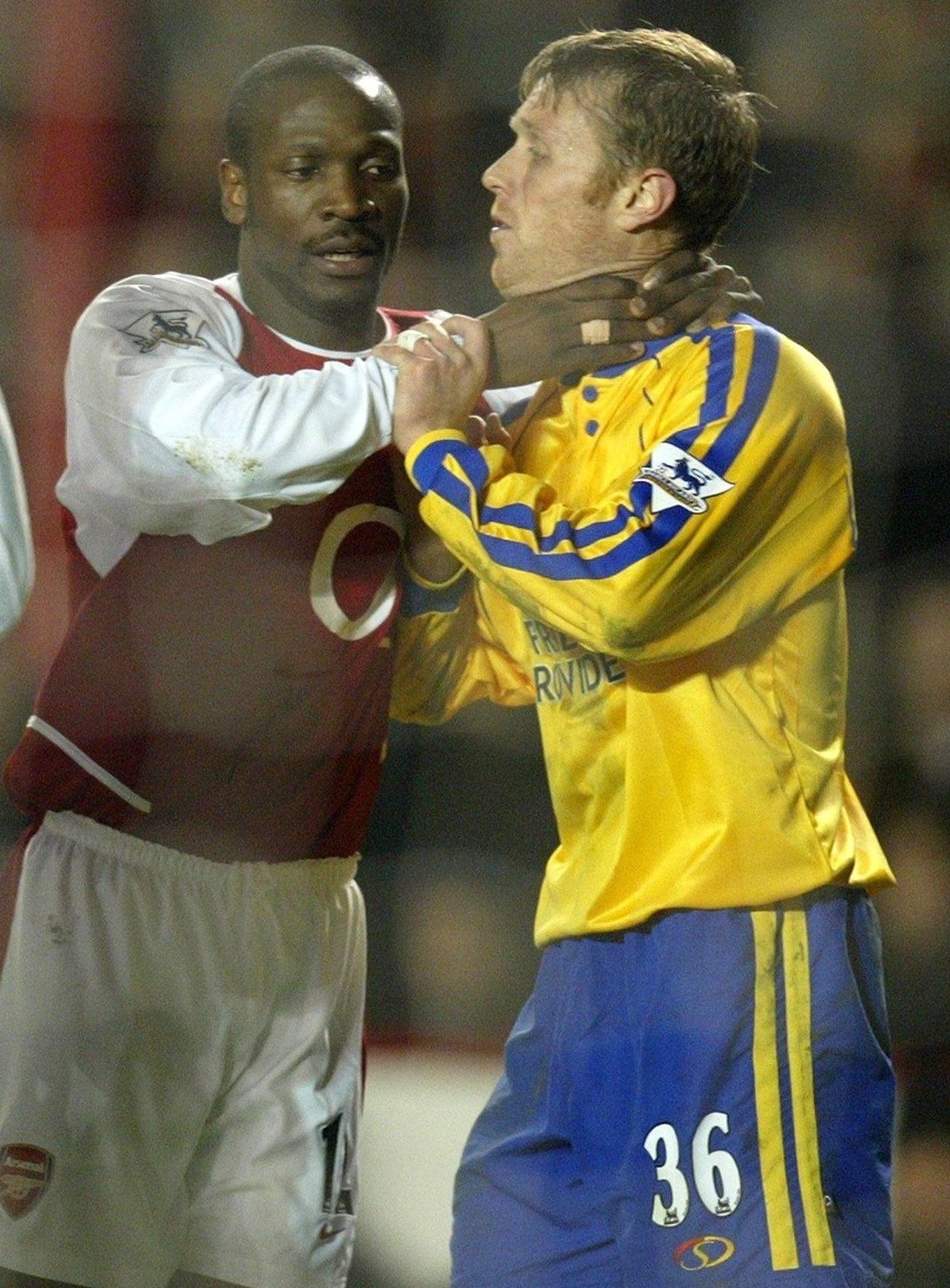 Lots of people think the Cherries players are acting like a bunch of prima donnas, while others are saying Moss is out of order for mocking their league position.

But for me, neither is the case.

Back when I was playing — and I only retired in 2014 — players and referees were always hammering each other and almost always it was laughed off.

When at Blackburn with Derby in 2001, David Pugh mocked me after awarding a free-kick, saying: “Go on, Big Ears, get up, you’ve got your foul.”

We both laughed at it, got on with the game, no harm done.

I remember when we went to Highbury with Southampton, Brett Ormerod had a pop at the referee for not giving a foul.

In a flash he turned around and said: “You should just be happy you’re playing here!”

Ormerod didn’t know what to say, and everyone had a giggle.

I am always mistaken for former team-mate Rory Delap, and refs would regularly poke fun.

A usual one was: “They’re right about what they say, but Rory is definitely better looking.”

The players used to dish it out and the referees gave as good as they got — and that’s how it always should be. 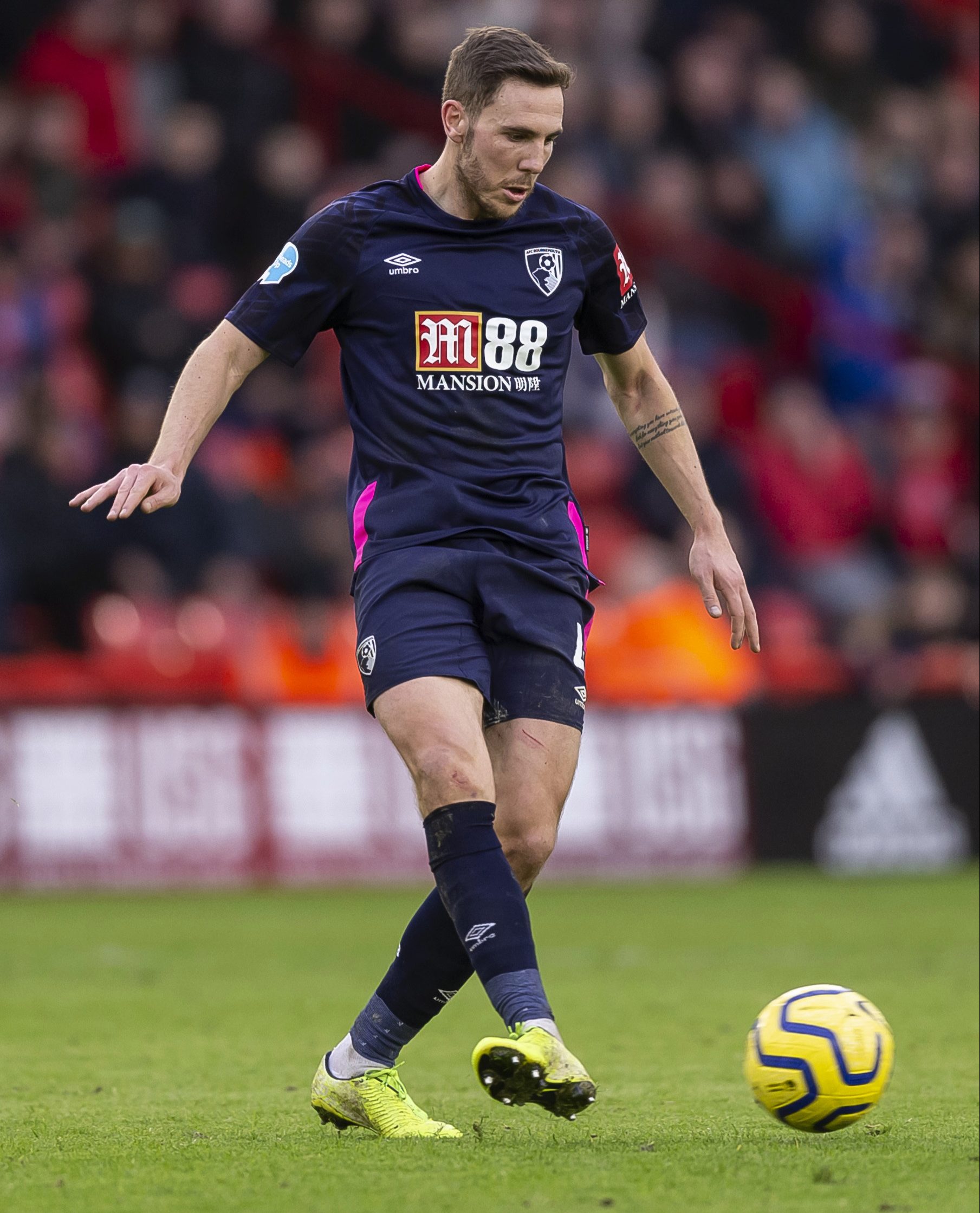 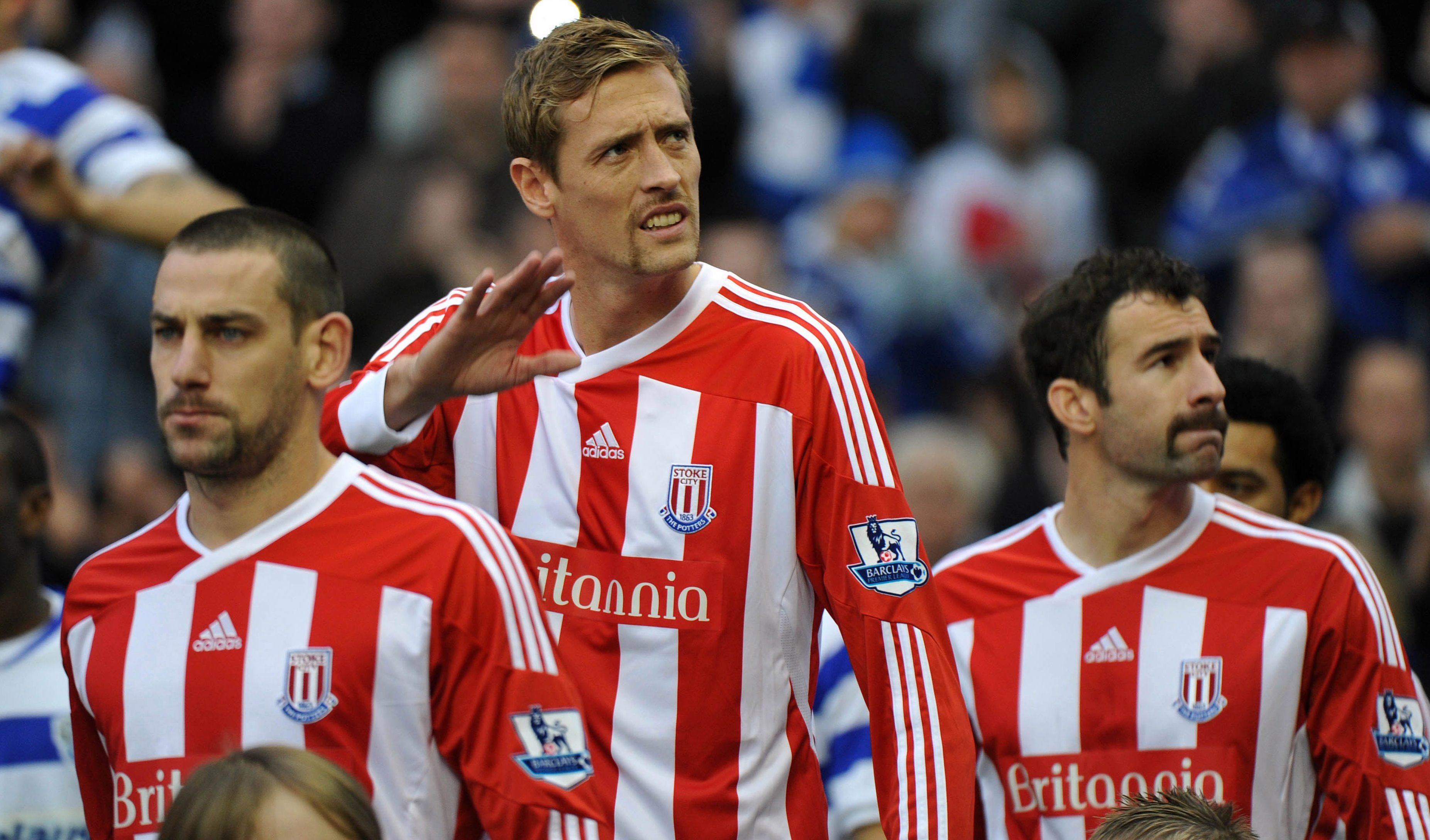 Sometimes the officials even ribbed their colleagues. At Chester I was shouting at one assistant over how bad the ref was doing.

You obviously had to know where the line was, though, and the only big no-no was accusing a referee of cheating.

Maybe it’s a generational thing but it couldn’t be more different now and I think that is a sad development.

A few years ago, Gosling would have just shot back something along the lines of: “With the way you’re going, you’ll be demoted to the Championship before us.”

In an ideal world, where players and refs were happy to give as good as they got, it would have been nipped in the bud on the pitch.

But because these relationships don’t exist any more, players are understandably fearful that they might get booked if they answer back.

I saw it eroding towards the end of my career and I cannot see things changing any time soon.

And having good relationships with referees is an important part of the game.

If they made an obvious mistake, I would run past and tell him in no uncertain terms that he owed us one.

Lo and behold, a few minutes later we would get a decision and the referee would say: “There you go, we’re level now.”