The 41-year-old joined Vince McMahon’s company back in 2015 and made his name as part of the Triple H led NXT brand. 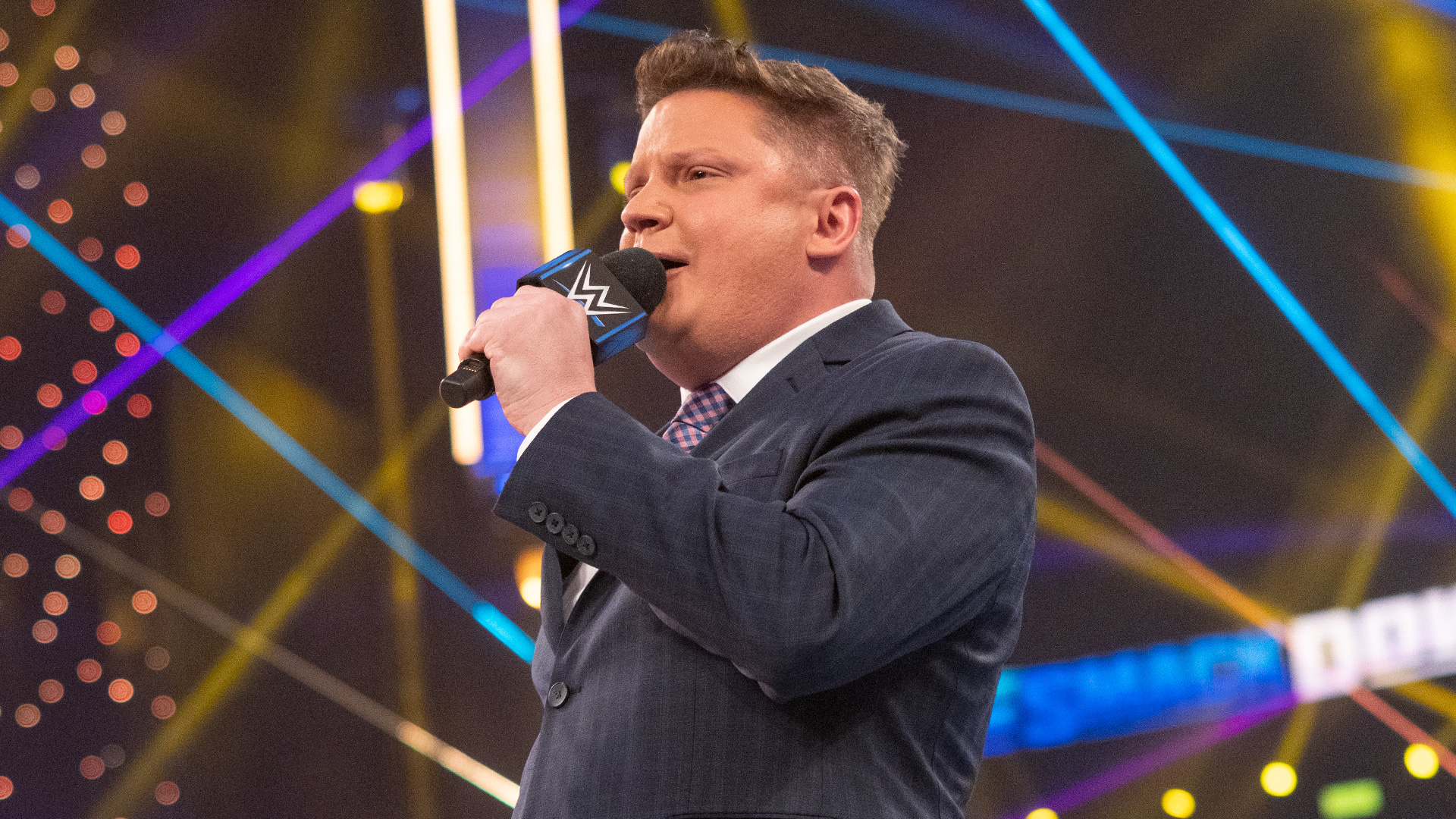 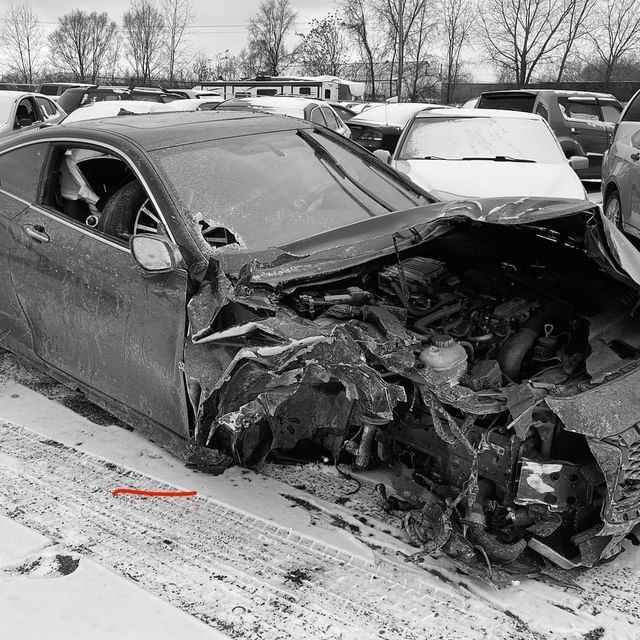 He soon moved up to the main roster and was one SmackDown until he was released by WWE in October as part of staff cuts.

Now he claims he no longer cares about ‘fame’ as the horror ordeal has ‘forever changed’ his outlook on life.

Hamilton, whose real name is Greg Hutson, took to Instagram to post a snap of his wrecked motor after it was hit by a ‘moving truck’.

And he shared his new-found perspective on life as he accompanied it with a moving caption.

Hamilton wrote: “It’s taken me a while to post this…. I should be dead according to every first responder. They thought they were removing a ‘body’.

“Weeks ago, I was hit by a moving truck. Tossed 3 times into a ditch on the side of the road, upside down and left for dead. I’m alive. 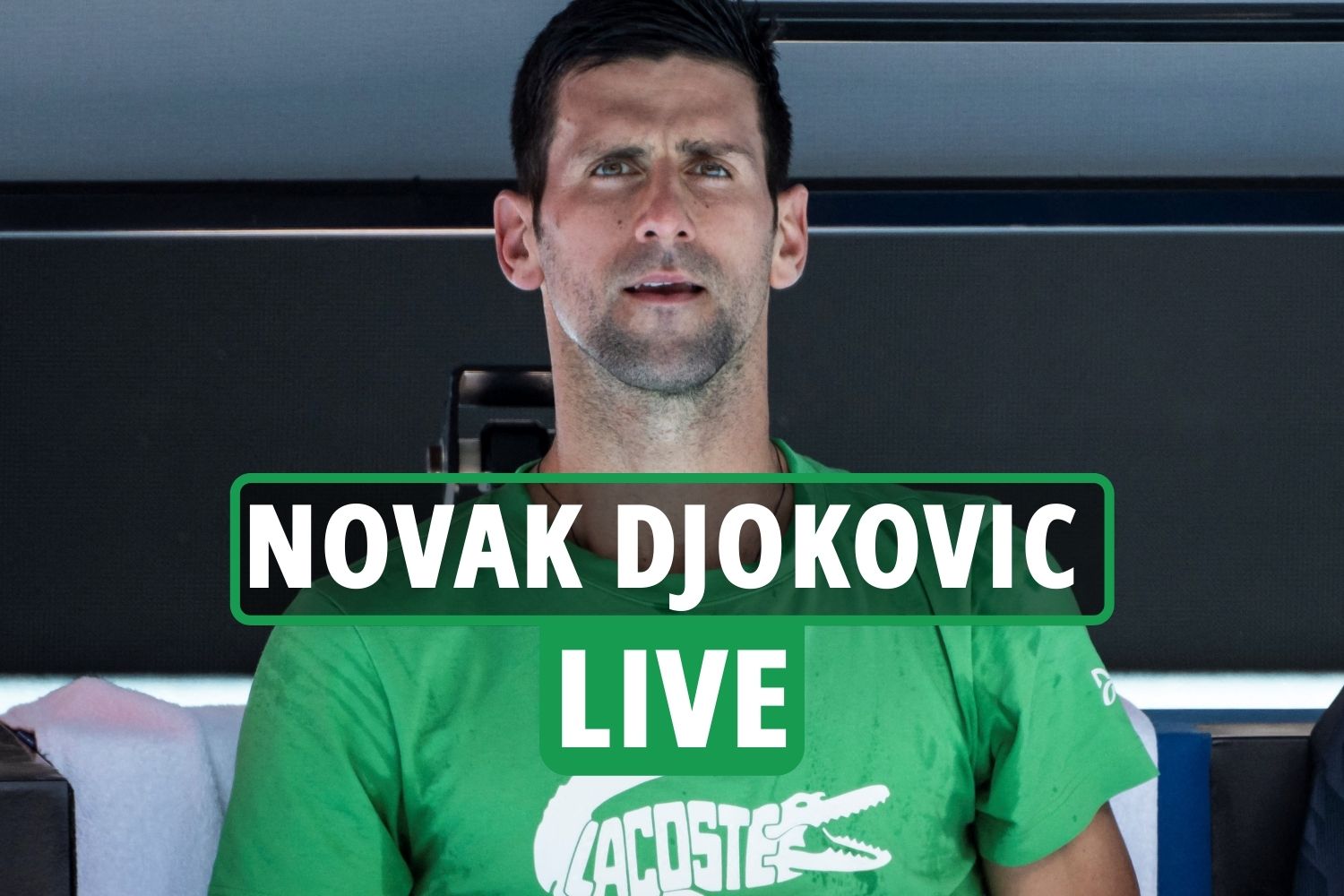 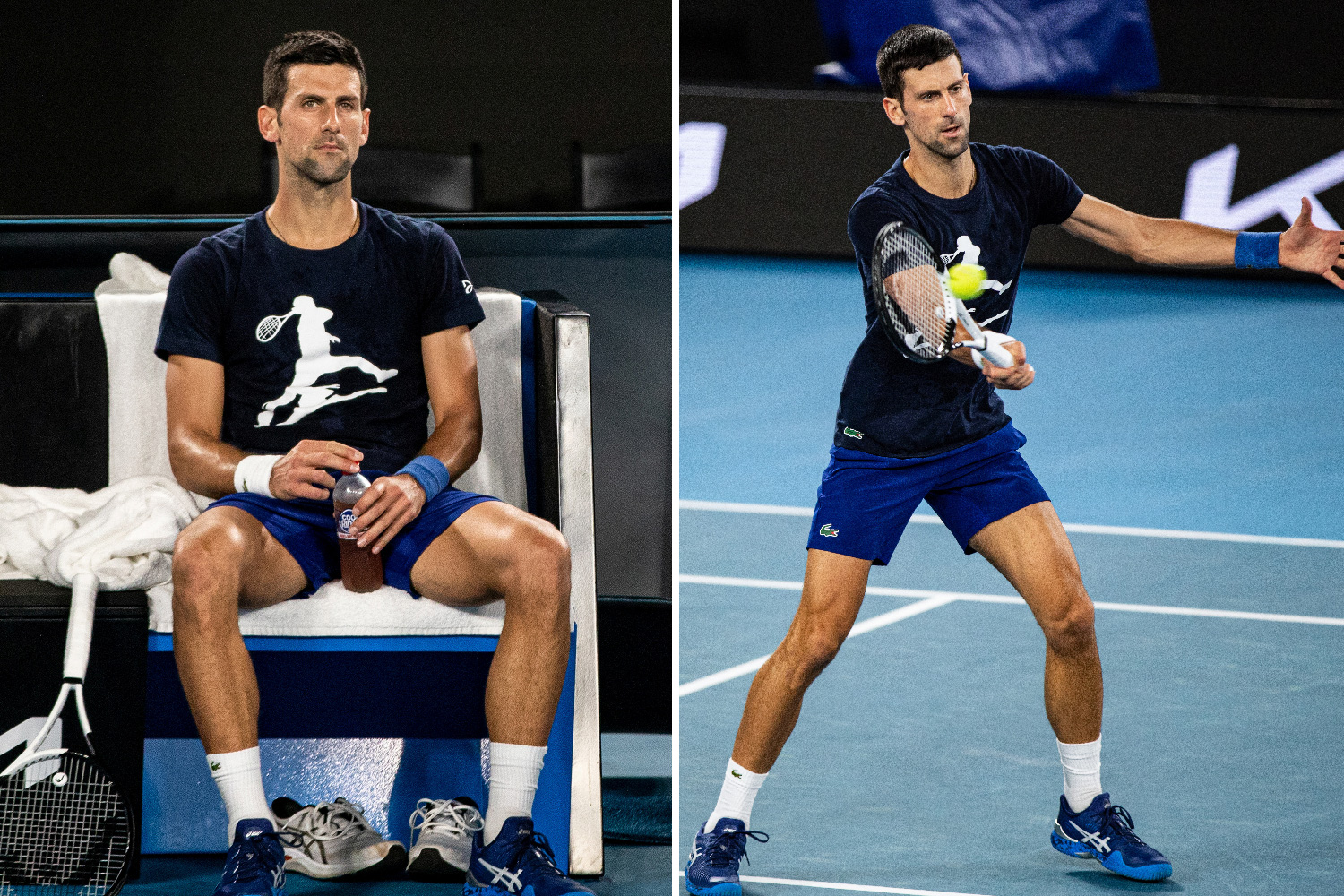 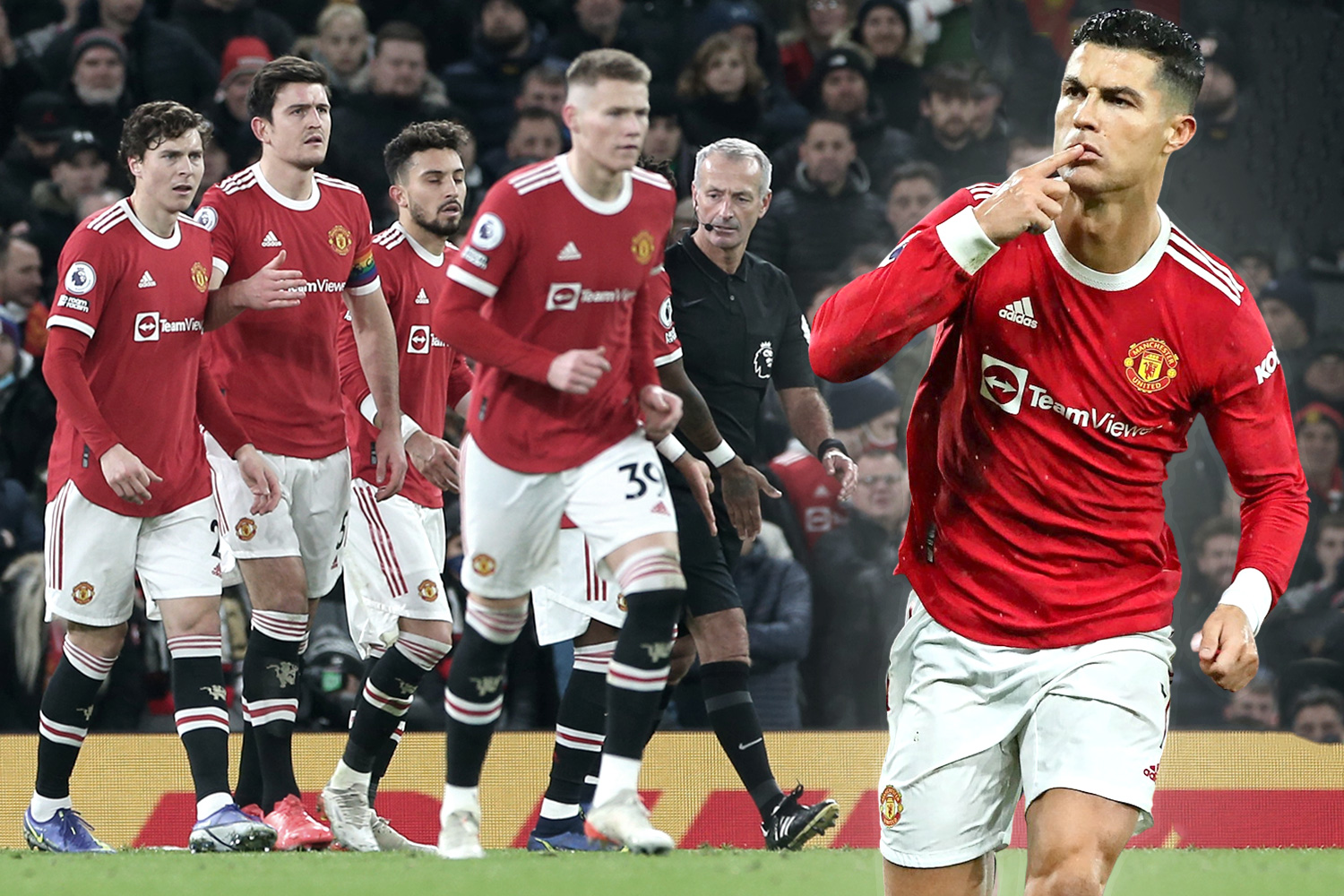 “I no longer care about fame, announcing, anything. That person died in that accident. #RIP. But my life is forever changed.

He added: “But, I do know that if you need support; I can do that. Japanese culture paints gold on broken pieces to signify repair. I refuse to fold. Let’s paint GOLD.

“I’m rehabilitating…..you can too. Mentally and emotionally. Let’s do it together.”