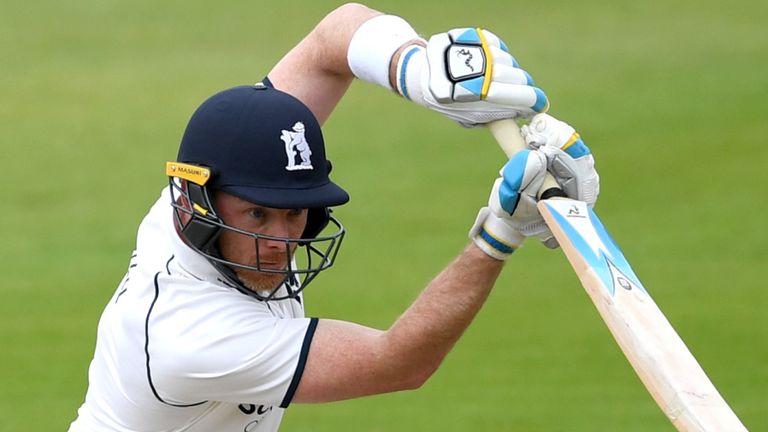 Ian Bell will play for Warwickshire’s senior ranks for a 23rd year after signing a 12-month extension for the 2021 season.

“Ian is a winner, and everyone associated with Warwickshire CCC is naturally delighted that he has put pen to paper and reinforced his great commitment to his home county,” said Warwickshire’s sport director Paul Farbrace.

“With Warwickshire, Ian has won every domestic trophy possible and he was part of one of the greatest England teams of all time. Having his knowledge and experience in the dressing room at Edgbaston is fantastic for our young players who can continue to learn from one of the greatest players in our history.

“It’s also important to remember that in the last season that Ian took to the field, he was one of the leading run-scorers in both Championship and the Blast. He has still got a huge appetite for scoring runs and winning games of cricket, so we’re thrilled that he will continue to do this for Warwickshire.” 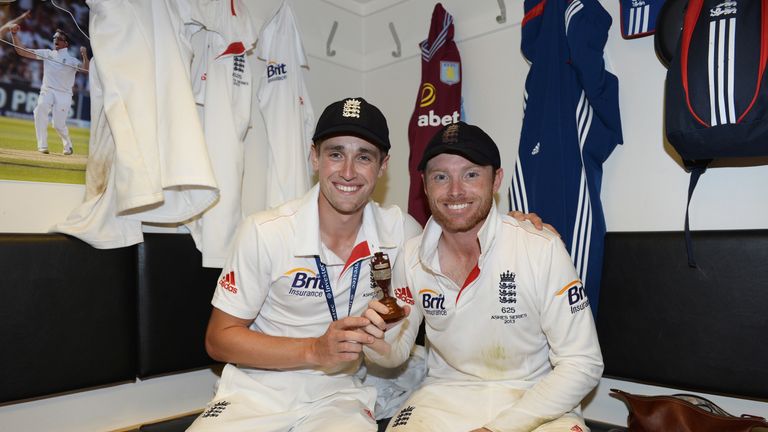 Bell came into the Warwickshire set-up as a 10-year-old and progressed through the county age-group system and academy. He made his first-class debut in 1999 and became a fixed part of the senior team in 2001, winning his county cap later that year.

“It means a huge amount to me, and my family, that I am able to continue representing my home county,” said Bell.

“I still harbour big ambitions of winning more silverware and I know Farby and the rest of the squad share this determination and excitement.

“I’ve been fortunate to be part of some fantastic Warwickshire sides that have won trophies across formats throughout my time with the club, and I firmly believe that we are building for another period of challenging for more titles.