AN OLYMPIC diver who said he was inspired to reveal he was gay by Tom Daley has died of a lung infection aged just 32.

Ian Matos had been in hospital for almost two months before his condition worsened on Wednesday – after he showed signs of improvement. 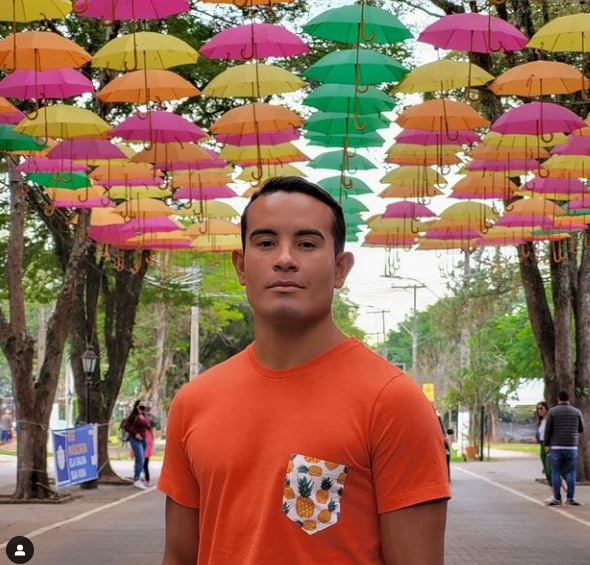 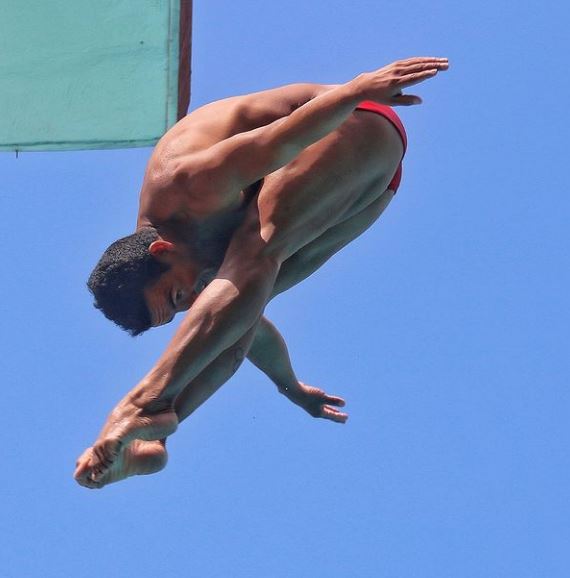 Matos competed in the men’s synchronised three metre springboard at the 2016 Olympics and won three bronzes at the 2010 South American Games.

He initially sought medical attention because of an infection in his throat.

But it then spread to his stomach and his lungs.

Brazil’s Olympic Committee said in a statement: “We are profoundly saddened to have received the news of the premature death of the Olympic diver Ian Matos, aged just 32.

“Team Brazil acknowledges his contribution to the evolution of the discipline.

“Our sincere condolences to his family and friends.” 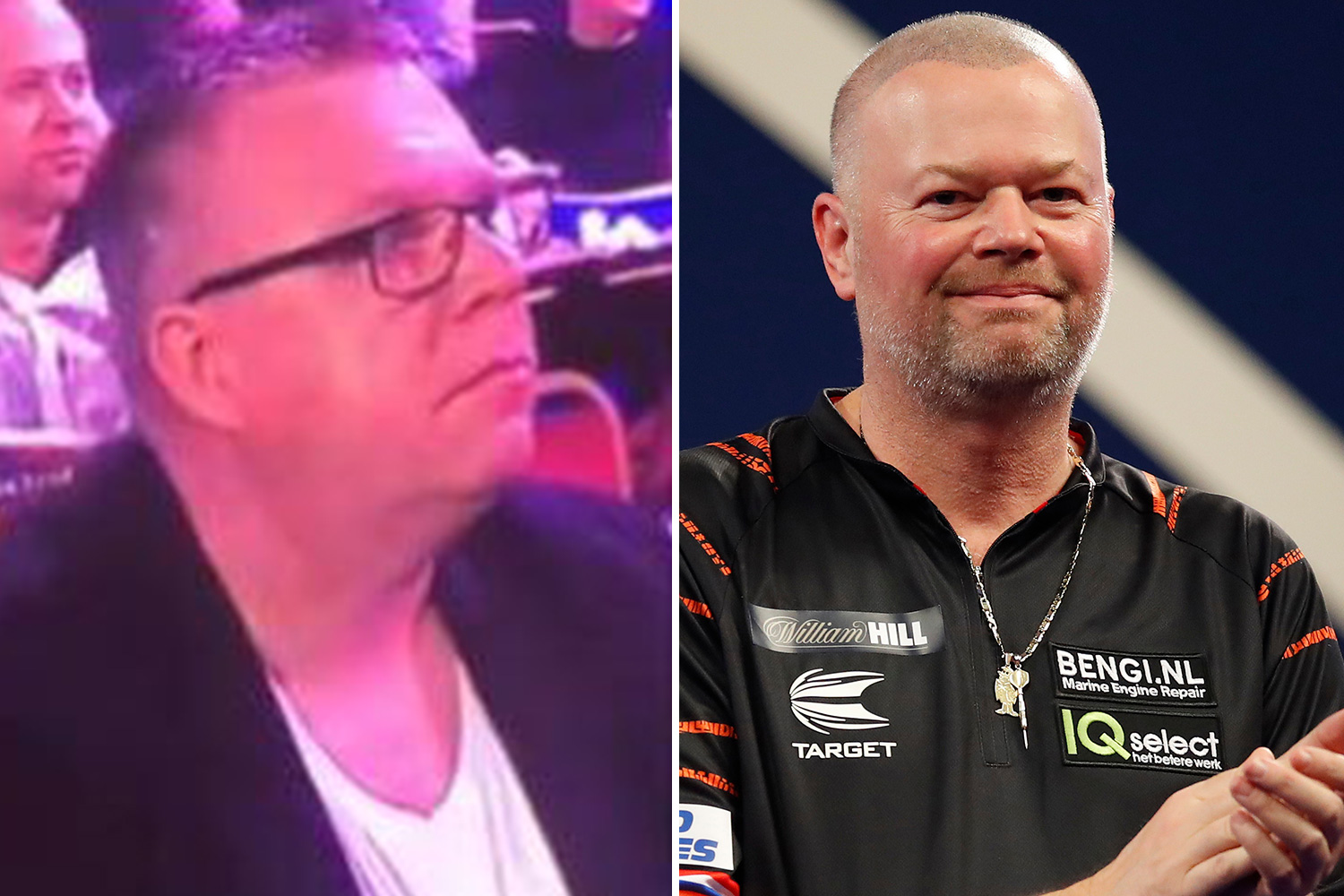 Ian, full name Ian Carlos Goncalves de Matos, revealed in a newspaper interview in 2014 he had been inspired to stop hiding his sexuality by Tom Daley.

The superstar diver came out as gay in December 2013 and said he was dating a man.

The British hero said after winning gold at the Tokyo Olympics this year in the synchronised 10 metre dive: “I feel incredibly proud to say that I am a gay man and also an Olympic champion.

Ian said he confided to a friend he was gay after Daley’s revelation but was advised to keep it under wraps until after the 2016 Olympics so he didn’t lose sponsors.

He ended up coming out as gay in 2014, saying the pressure of hiding boyfriends and not being himself proved too much.

Friends and well-wishers organised a fundraising last month so his mum and siblings could travel to Rio and accompany him while he was receiving medical attention.

The appeal nearly doubled its £1,300 target in just a few days.