TURNING 34 in June, Leo Messi is an antique in footballing terms. But the way things are going, I’d say a priceless one.

Even now we would be talking a nine-figure fee for the Argentinian genius — but that’s not the case this year as he will be out of contract at Barcelona around the time of his birthday, so he’s on a “free”. 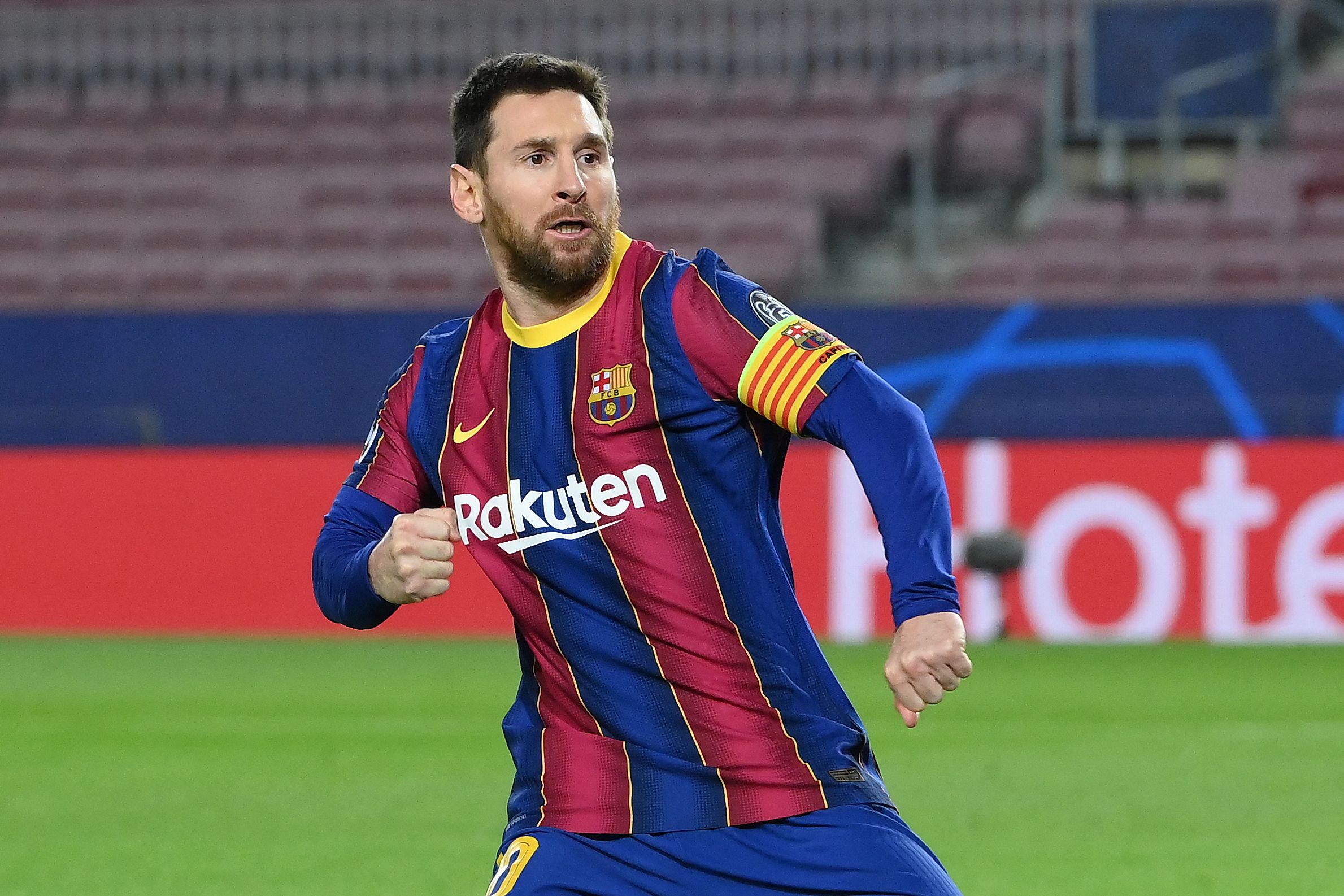 A giant chunk of the birthday cake will go to the six-time Ballon d’Or winner and his dependants, as the missing transfer fee is bound to find its way into an already-huge salary.

Daddy Messi does the accounts, not always successfully, Mother Messi is his dearest supporter and the rest of the family stay as close as possible to the source. Or the sauce?

Whether he remains at the Nou Camp or moves to one of the two clubs often linked with his future — Manchester City and Paris Saint-Germain — the sums are dizzying.

The comparisons with Cristiano Ronaldo’s move from Real Madrid to Juventus are inevitable.

Ronaldo just turned 36 and is still free-scoring, if a little less explosive than a decade ago.

The Italian champs paid £99million three years back and Ronaldo has scored 68 goals in 82 league games — a good return on their investment.

For two players with such different attributes their records are remarkably similar. Ronaldo has five Ballon d’Ors. His clubs would say in capital letters that the Portuguese has given full value.

This is undoubtedly true of Messi although Barcelona are in decline having paid him £492m on a four-year contract. This sum has been linked with fears of bankruptcy at the club.

Obviously, Messi’s recent dissatisfaction at Barca can’t have anything to do with his pay.

Rather it was a dislike of club president Josep Maria Bartomeu and the way the club legend claimed “things were going on off the field”.

There are one or two signs of peace breaking out.

Unlike Ronaldo, Messi enjoys being a one-club loyalist and 21 years man and boy will be ended only after much soul-searching and many negotiations. Plus, the president is leaving.

Very few clubs could or would wish to contract a veteran player for, let’s guess, £1m a week.

The gamble is he’d repay in numerous ways, on the pitch with fabulous skills and a few trophies, plus a big commercial uplift.

Further, the two stand-outs are owned by families in Saudi Arabia and the Abu Dhabi, so money is not an issue.

PSG’s attractions to Messi must be joining Neymar and Kylian Mbappe at a club with a desperate desire to win the Champions’ League for the first time.

With City, he would be playing for manager Pep Guardiola, with whom he and Barca ruled Europe.

For any rival club, Messi money could be a diamond choker too tight — given Covid, lack of gate money, no corporate revenue and broadcast sums reducing.