The Red Devils forward was warming up near the corner flag when he came in for abuse from a section of peeved supporters at Old Trafford. 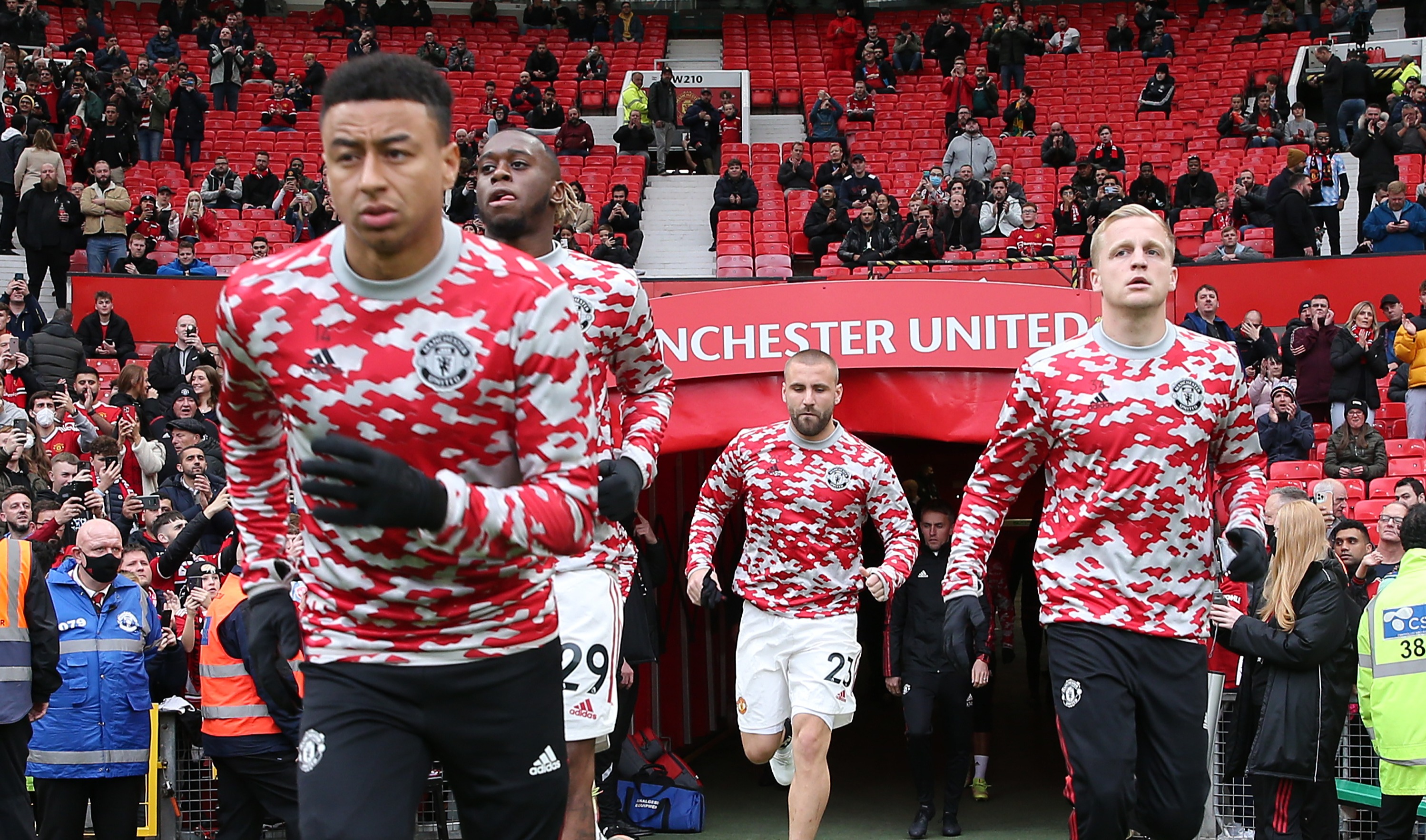 Lingard, 28, was an unused substitute during the clash between Ole Gunnar Solskjaer’s men and Jurgen Klopp’s side.

Footage shared on Twitter shows the England and United ace responding to shouts and chants from some supporters by stating: “I’m not on the pitch”.

SportBible reports that the video was apparently filmed in the first half with United 4-0 down by half-time in a Prem game for the first time in the club’s history.

And scores of home supporters were filmed leaving Old Trafford during the break.

Man United, who were looking to pick up their first win in three top-flight games had come into the match buoyed by their thrilling fight back against Atalanta in the Champions League.

SunSport revealed club talisman Cristiano Ronaldo had reportedly given his team-mates the hairdryer treatment in a bid to inspire them to victory in that encounter.

But any hopes of the team repeating their Champions League heroics in this match were blown away by Klopp’s stars’ ruthlessness in front of goal.

Naby Keita opened the scoring for the Anfield side in the fifth minute before Diogo Jota doubled the visitors’ lead within the games’ first quarter.

And Mo Salah, who has scored in ten consecutive games, notched up two goals before half-time. 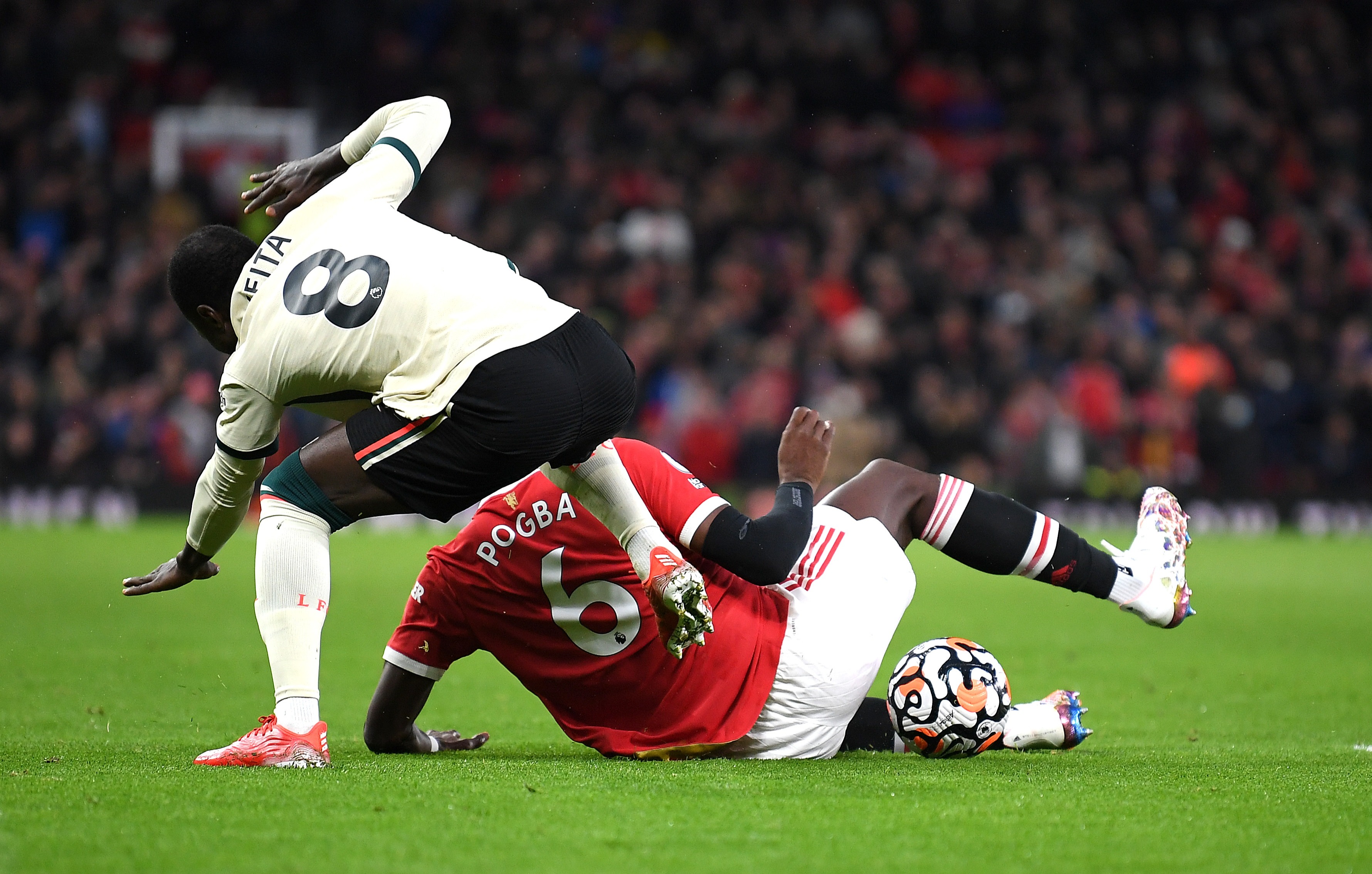 And the Red Devils boss brought on Paul Pogba, who was seen warming up next to Lingard earlier on.

But the France ace ending being sent off in the 60th minute following a two-footed lunge on Naby Keita which saw the Reds star stretchered off.

And Pogba’s red card means the midfielder will miss United’s duel with Man City on Saturday.

England's Euro 2016 squad and where they are now including Jack Wilshere, Daniel Sturridge and Nathaniel Clyne