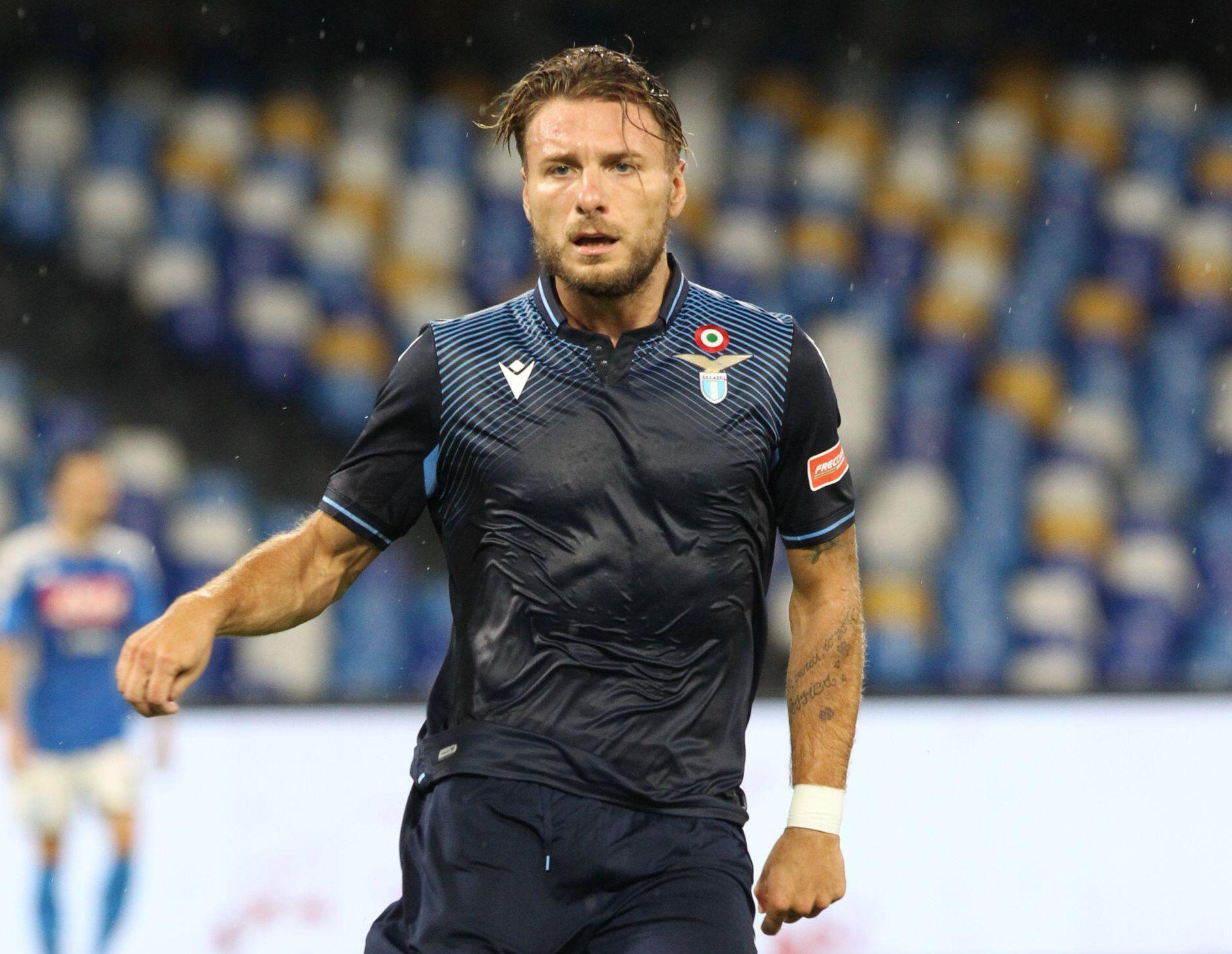 The Saudi Arabian-backed consortium pulled out of buying Newcastle last month – 17 weeks after the paperwork was first lodged.

There had been talks of a huge summer transfer splurge it the £300million deal had gone through.

And Immobile, 30, has revealed the club had already started contacting their top targets.

The forward was at the top of Newcastle's wish list after winning the Serie A Golden Boot and the European Golden Shoes in 2019/20.

Speaking to Corriere Dello Sport, he revealed the Magpies got in touch with his agent and had started their search to replace Steve Bruce.

He said: "During the period in which there was talk of the possible purchase of Newcastle by the Sheikh's fund they called my agent, Alessandro Moggi.

"Then the Premier League did not approve that proposal, or the fund withdrew, I don't remember well.

"I know they were also looking for an Italian coach, [Massimiliano] Allegri or [Luciano] Spalletti."

Immobile has been a long-term target for Newcastle, but he has confirmed he will not be leaving Lazio anytime soon.

He added: "I intend to tie myself to Lazio forever.

"The renewal will be for three years, so the contract will expire in 2025 when I turn 35.

"Before I arrived at Lazio, contacts with Napoli were frequent, but for one reason or another, we never went any further.

"Naples is the city where I was born, I always follow Napoli with affection, but what Lazio has given me and is giving me is priceless." 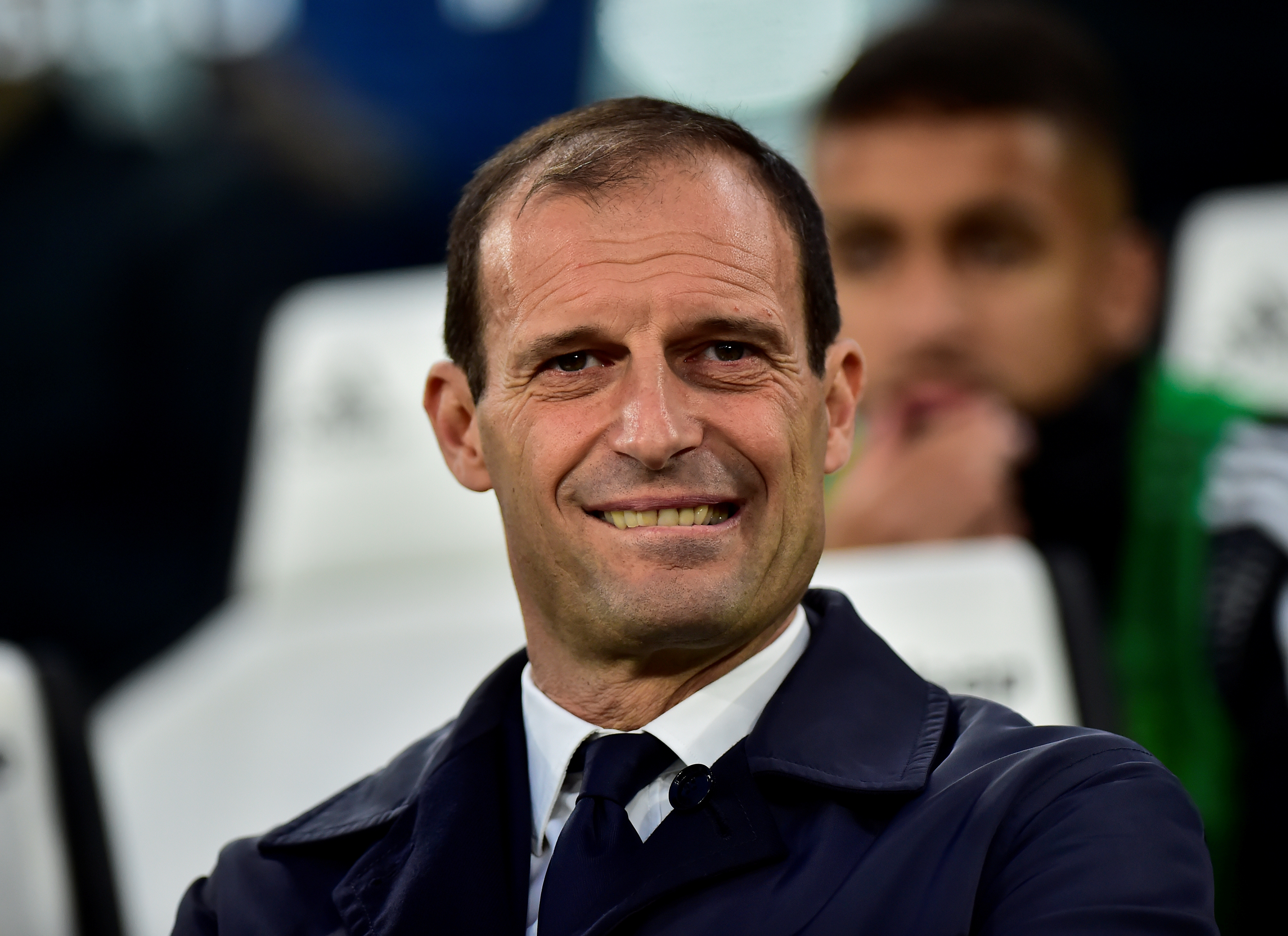 Newcastle owner Mike Ashley is believed to still be "in contact" with the Saudi-backed Public Investment Fund.

Boris Johnson has also backed Toon fans calling for the Premier League to make a statement over the failed takeover.

More than 104,000 fans have signed the petition to demand answers from the club.

IPL: Eoin Morgan scores 68 from 35 balls to keep Kolkata in play-off chase and knock out Rajasthan