Club chiefs were scrambling around earlier this month to try and ship off their unwanted goods, as the clock ticked towards the deadline of an already extended transfer window. 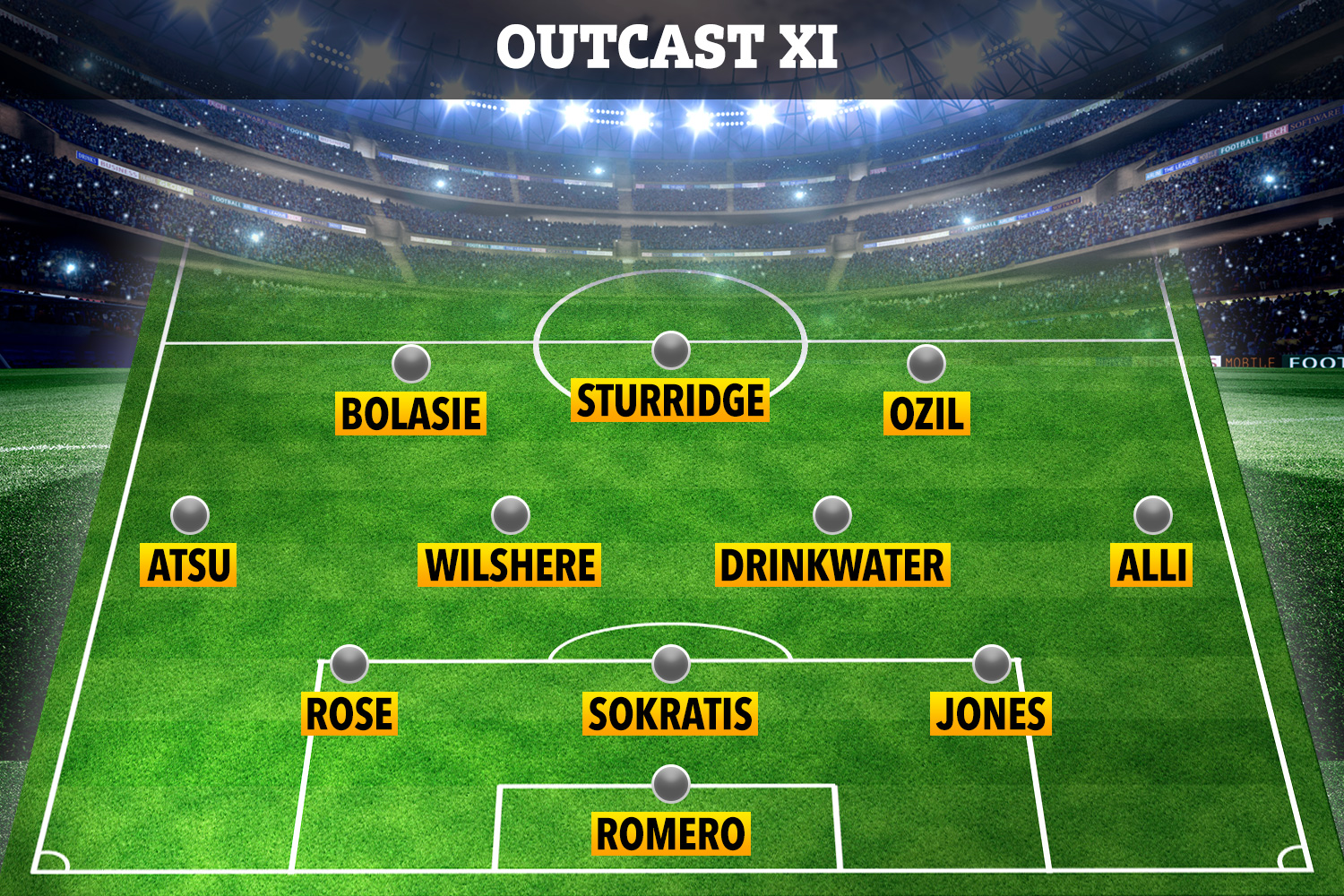 Some teams got the job done, with Real Madrid taking financial hits to get rid of the likes of Gareth Bale and James Rodriguez, in order to assist manager Zinedine Zidane's rebuild.

Chris Smalling was another that managed to escape becoming an outcast, with his Deadline Day permanent switch to AS Roma from Manchester United going through just in time.

But some players, and clubs, weren't so fortunate, let's take a look at some of the stars that find themselves either stuck at a club, or without one entirely, as we enter November over the weekend.

The Manchester United goalkeeper pleaded with club chiefs to let him go, after serving ably as David de Gea's No2 for five years and 61 appearances.

Romero, 33, was denied a late loan switch to Everton, however, leading to him not even being registered for United's 25-man squad… and to the wrath of his wife Eliana Guercio. 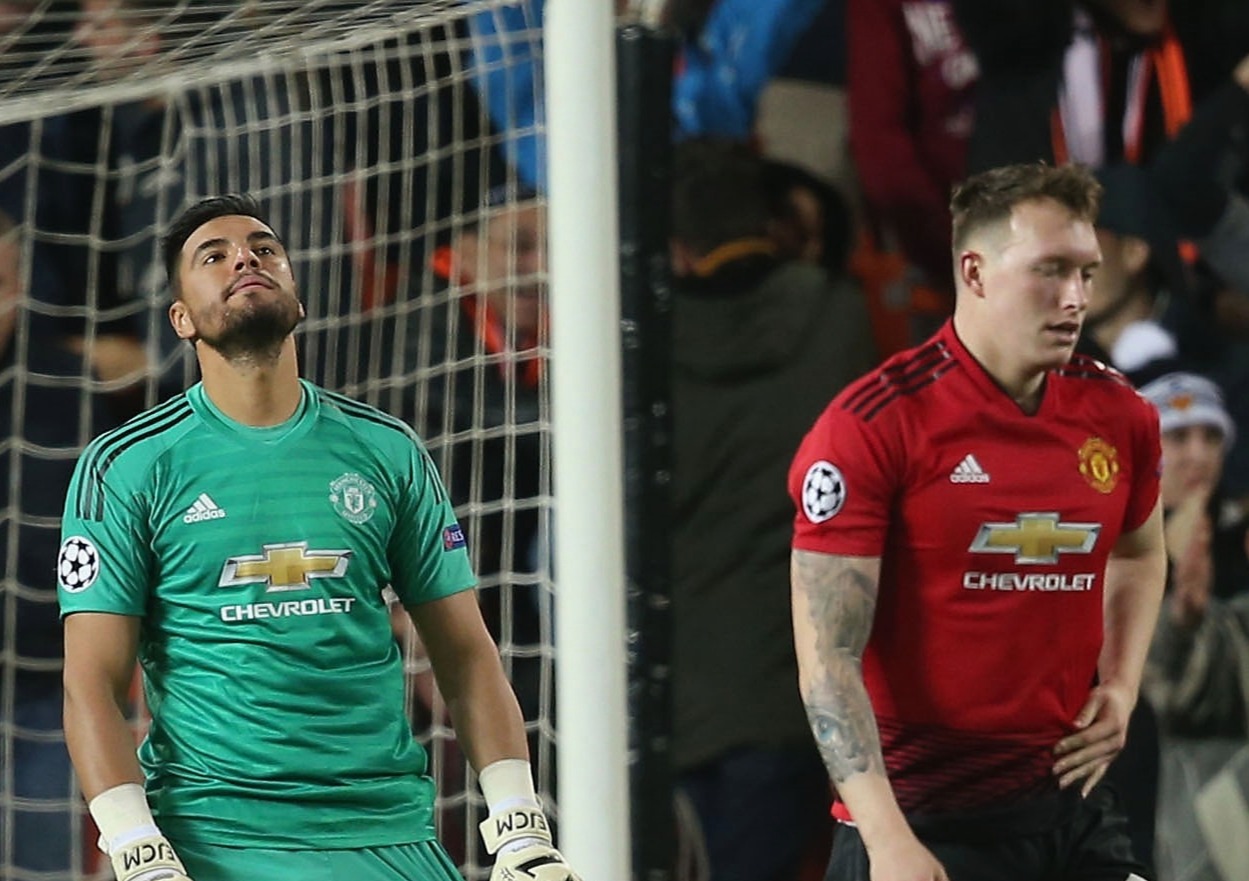 Phil Jones has been missing with a knee injury since prior to the Premier League's return from lockdown, making the most recent of his eight outings last season on January 26 against Tranmere.

With no return date in sight, Manchester United became resigned to having to keep the defender, under contract until 2022 – with the veteran of Sir Alex Ferguson's final title triumph left out of the Red Devils' squad after 224 appearances for the club.

While a certain £350,000-a-week German star's omission grabbed the headlines at Arsenal, (more on him later), another established first-team veteran was left out of the Gunners' 25-man squad in the shape of Sokratis Papastathopoulos.

Arsenal tried, with no luck, to flog the 32-year-old who, having come on in last season's FA Cup final, now joins Mesut Ozil in North London limbo.

Danny Rose, a Tottenham stalwart for the best part of a decade, lost his squad number following his loan spell at Newcastle – finding out after a friend saw the news on TV.

A loan move to Genoa failed to materialise for Spurs' former No3, 30, who appears all-but-certain to never add to his current tally of 214 appearances for the Lilywhites.

While Dele Alli is at least registered by Spurs, he has scarcely featured more than Rose in recent weeks.

Amid rumours of a bust up with his manager Alli, 24, has failed to make the bench for Tottenham's last two Premier League matches – and may wish a rumoured loan move to Paris Saint-Germain had materialised. 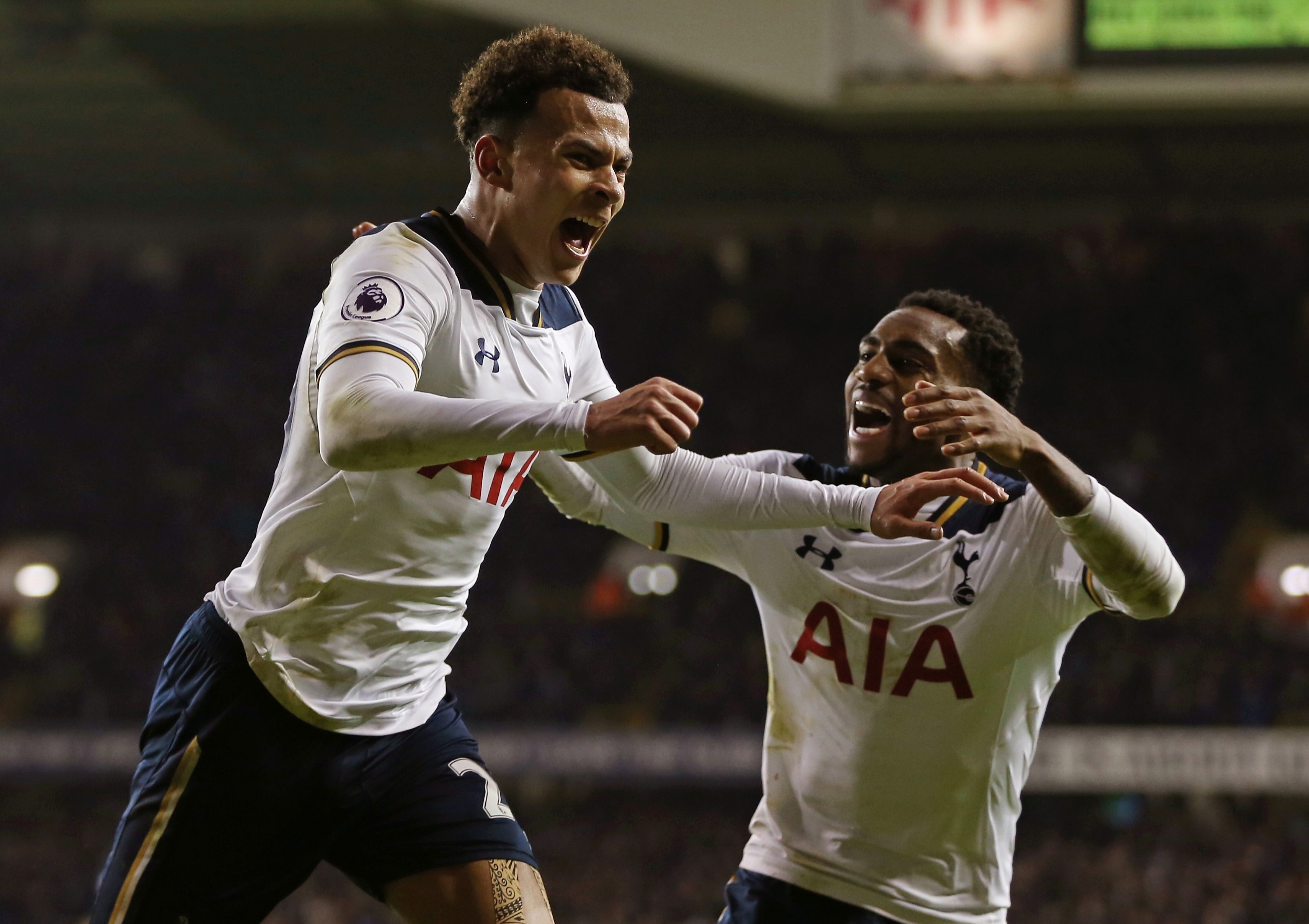 Once a star of Leicester's Premier League-winning side of 2016, Danny Drinkwater's career has taken a nose dive since leaving the King Power for Chelsea a year later.

The midfielder hasn't turned out for the Blues' first-team since August 2018, and after unsuccessful loans at Burnley and Aston Villa, he found himself turning out for Chelsea's reserves last week. 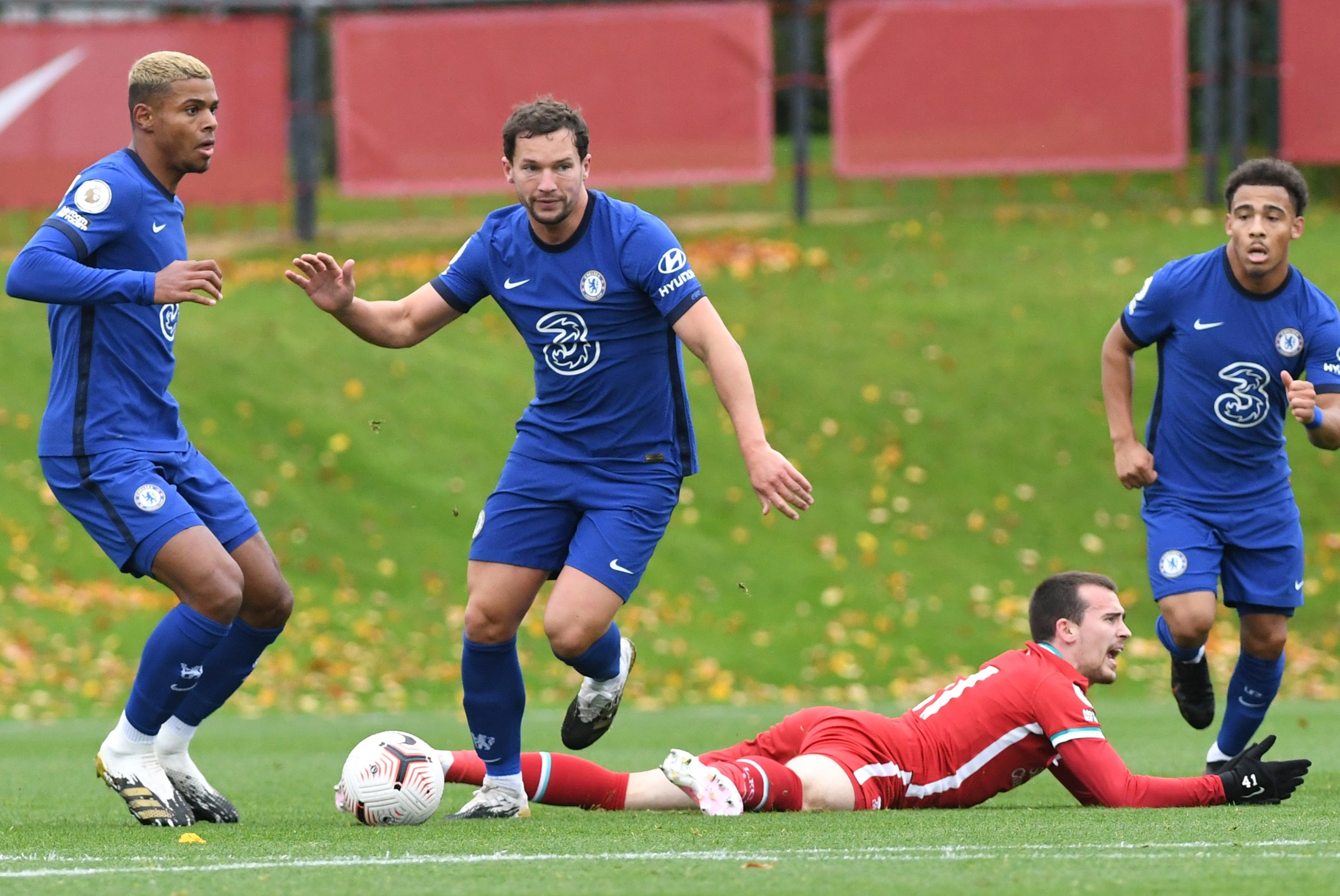 Now free of injury, the previously plagued midfielder is desperate to get playing again, and particularly fancies LaLiga – although hasn't ruled out moving to America at 28. 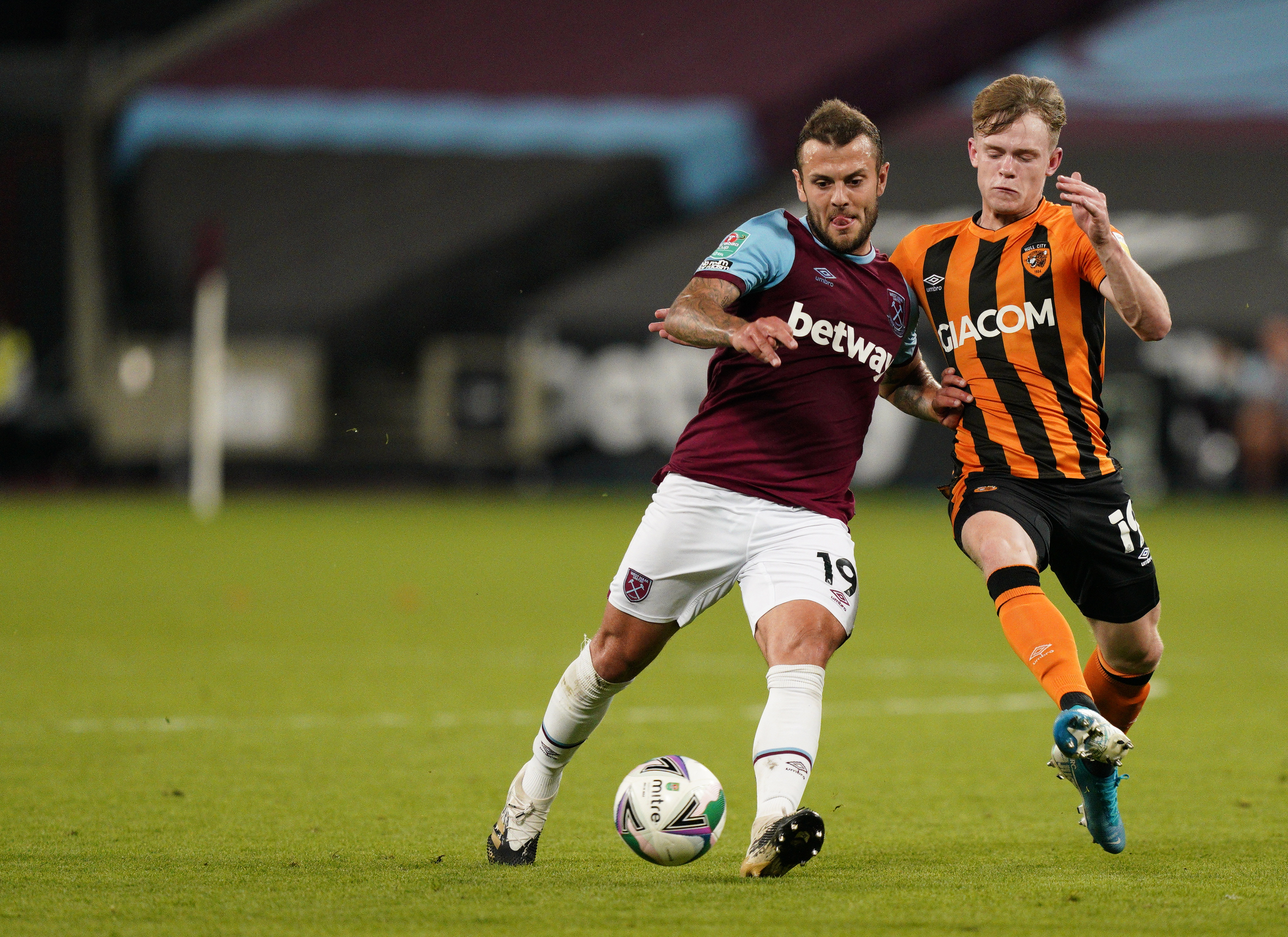 Former Chelsea winger Christian Atsu has played 121 times for Newcastle United, but looks unlikely to ever add to that tally, having being left out of their 25-man squad.

After picking him from the bench in the EFL Cup tie with Blackburn last month, manager Steve Bruce tried to move the Ghanaian on but with no success, leaving the 28-year-old in limbo until January.

Arsenal's No10 will likely never be seen in a Gunners shirt again, after being left out of Mikel Arteta's Premier League and Europa League 25-man squads.

It provides a sorry conclusion to the mercurial German's time in North London – although compatriot Shkodran Mustafi has insisted that Ozil continues to 'train well'.

Daniel Sturridge had the world at his feet at Liverpool, before injuries and new recruits eventually got in the way.

Having left the Reds in 2019, Sturridge moved to Turkey to represent Trabzonspor, scoring seven goals in 16 outings before again finding himself without a club. 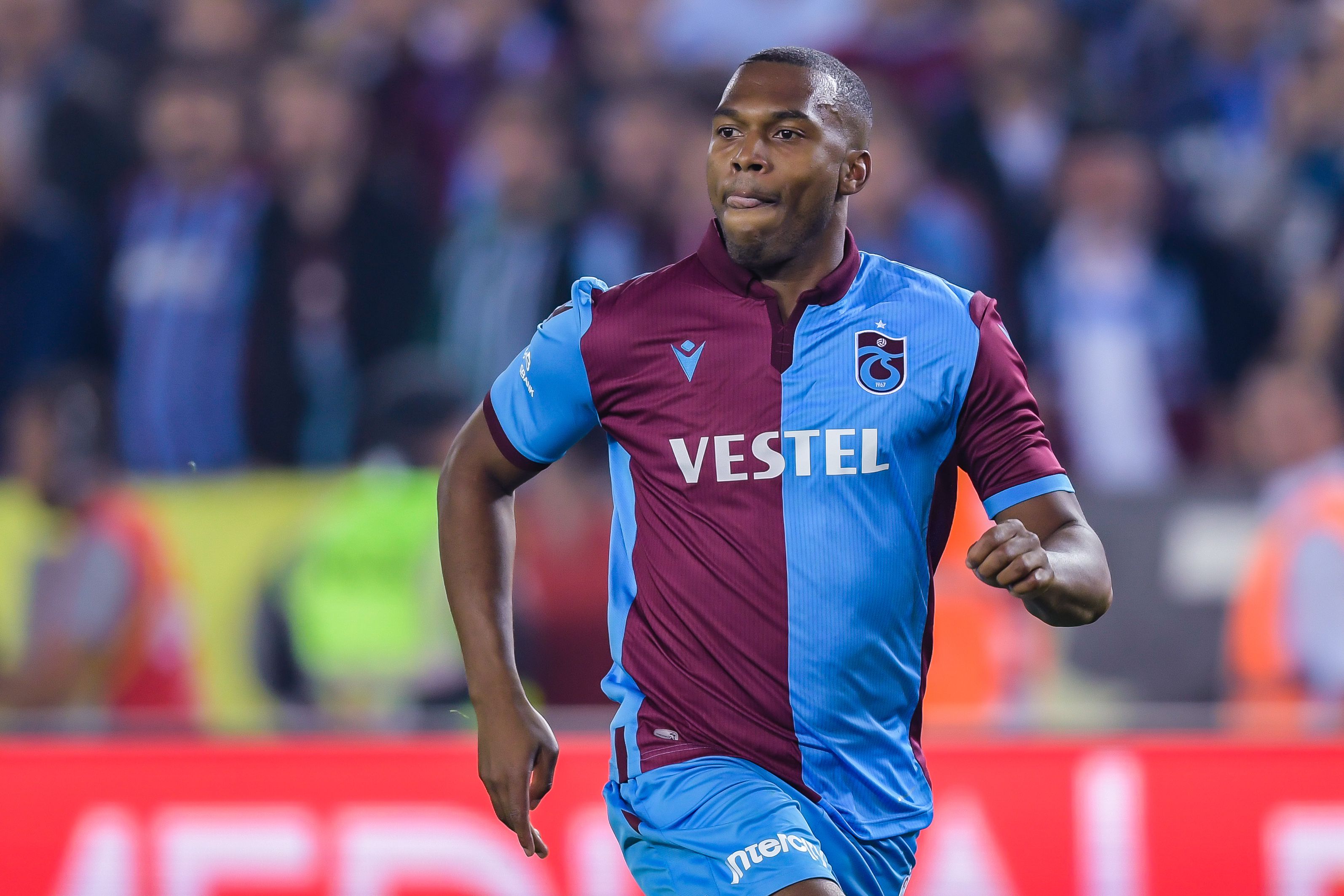 The winger featured for Carlo Ancelotti in pre-season but failed to make the Italian's plans – with a loan move to Middlesbrough falling through late on in the transfer window.

Tuesday racing tips: All you need for the feature Download The Boylesports App Chase at Clonmel on Tuesday

Leeds 1 Leicester 4: Short-handed Foxes jump to second in Premier League despite being given a scare by Bielsa and Co