DANIEL DUBOIS' clash with Joe Joyce on November 28 will take place in an unlikely venue – the spectacular Church House Westminster.

This week, promoter Frank Warren revealed the monster boxing match – as well as Anthony Yarde vs Lyndon Arthur a week later – would take place at the iconic venue. 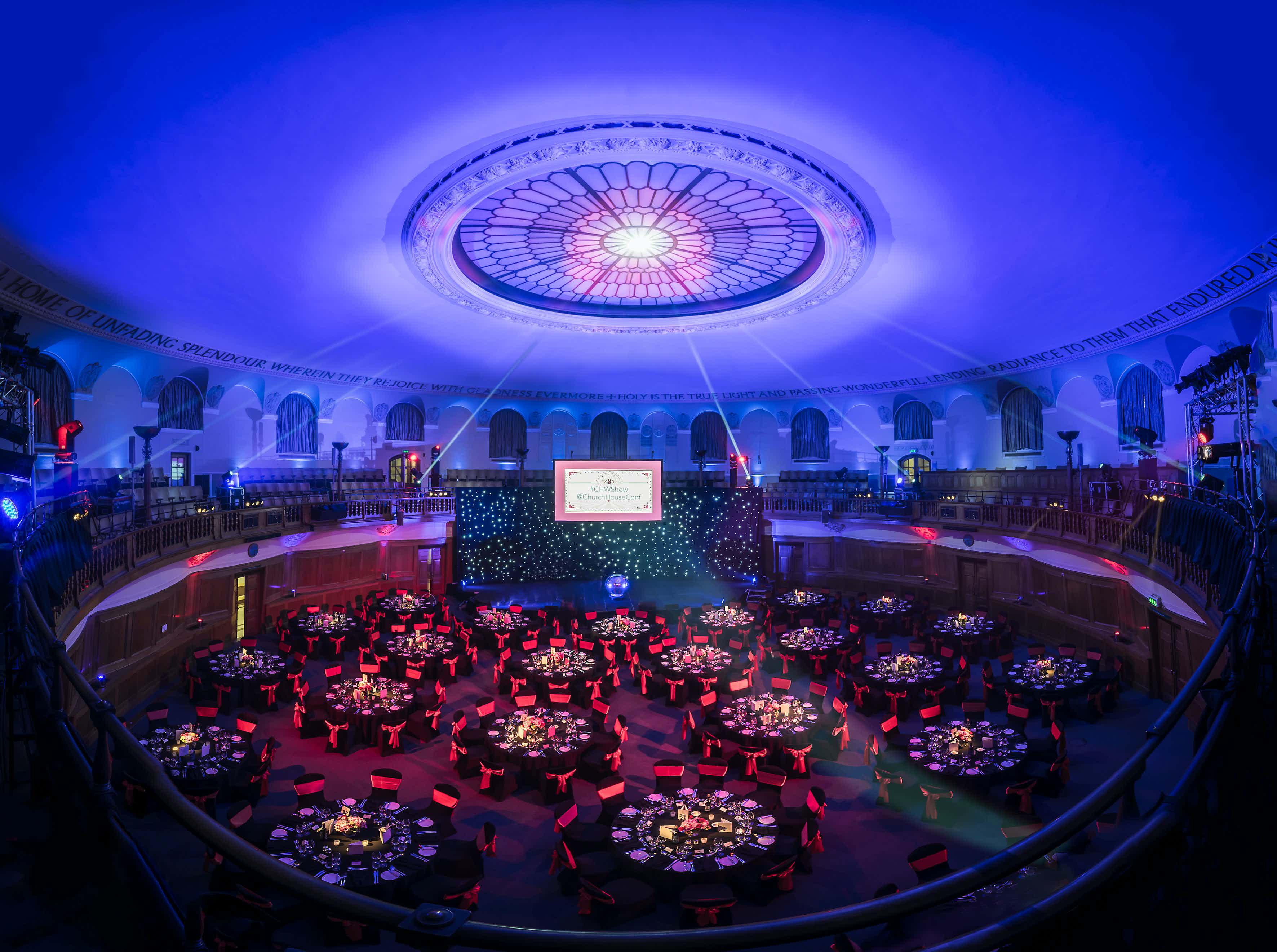 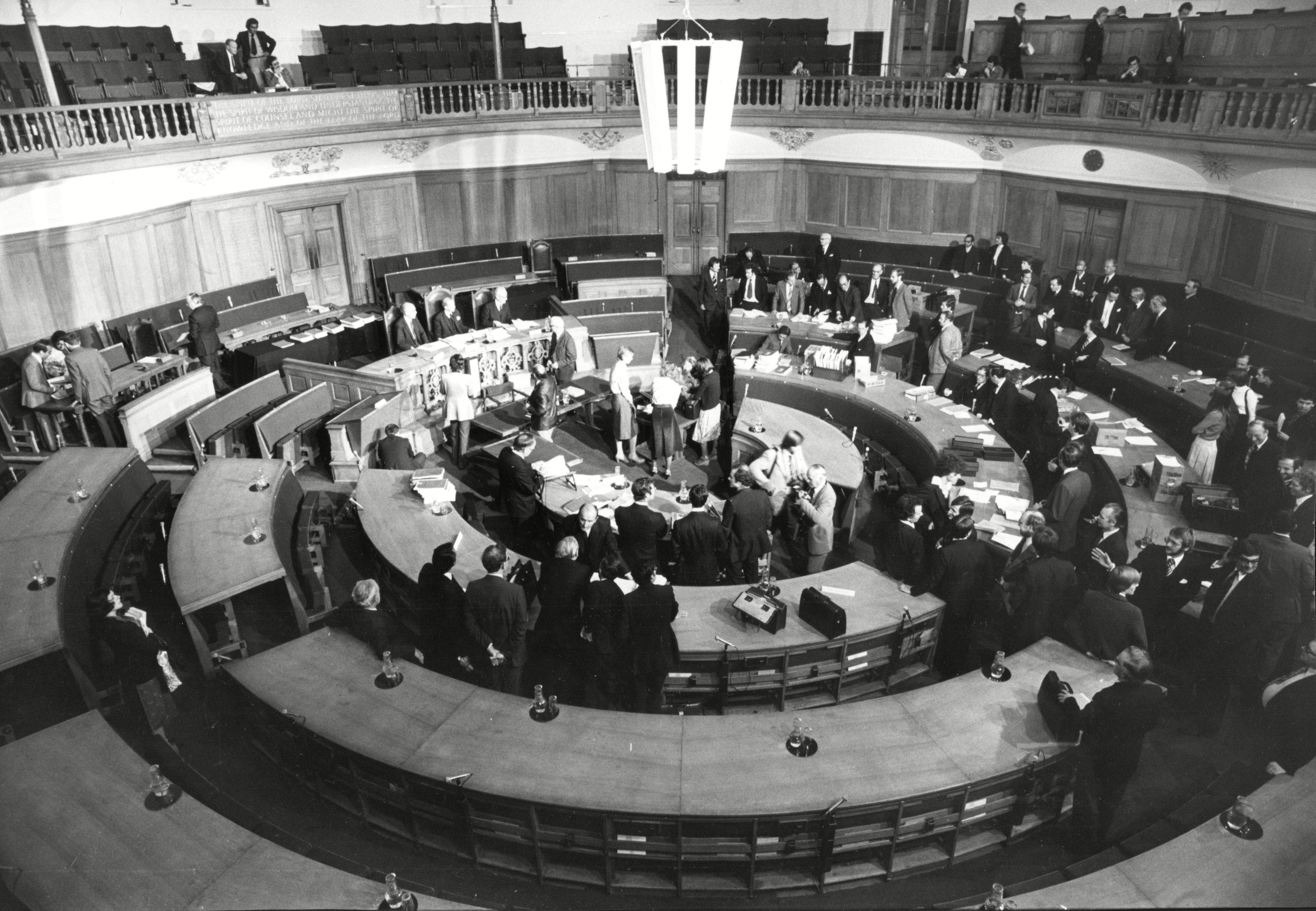 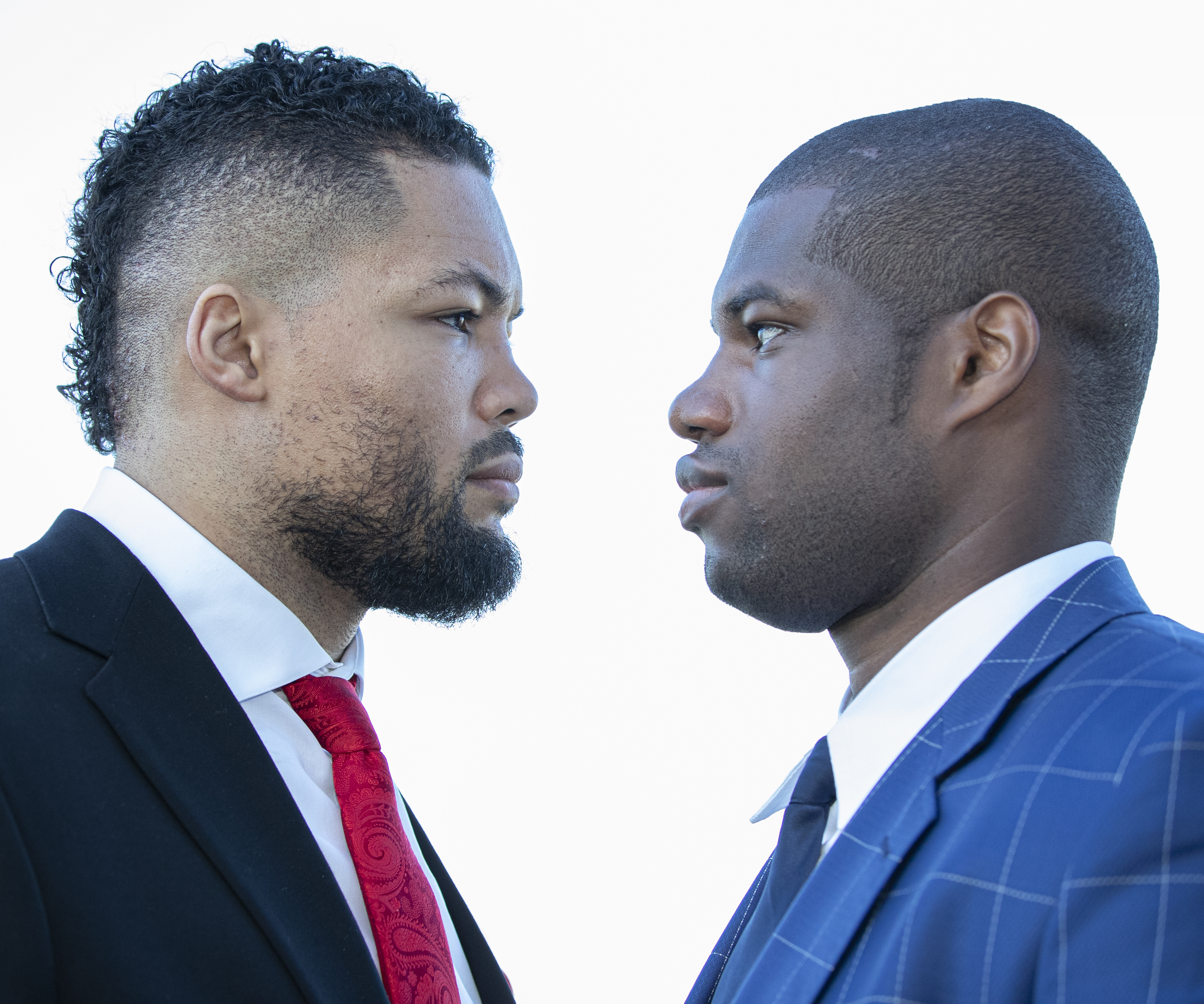 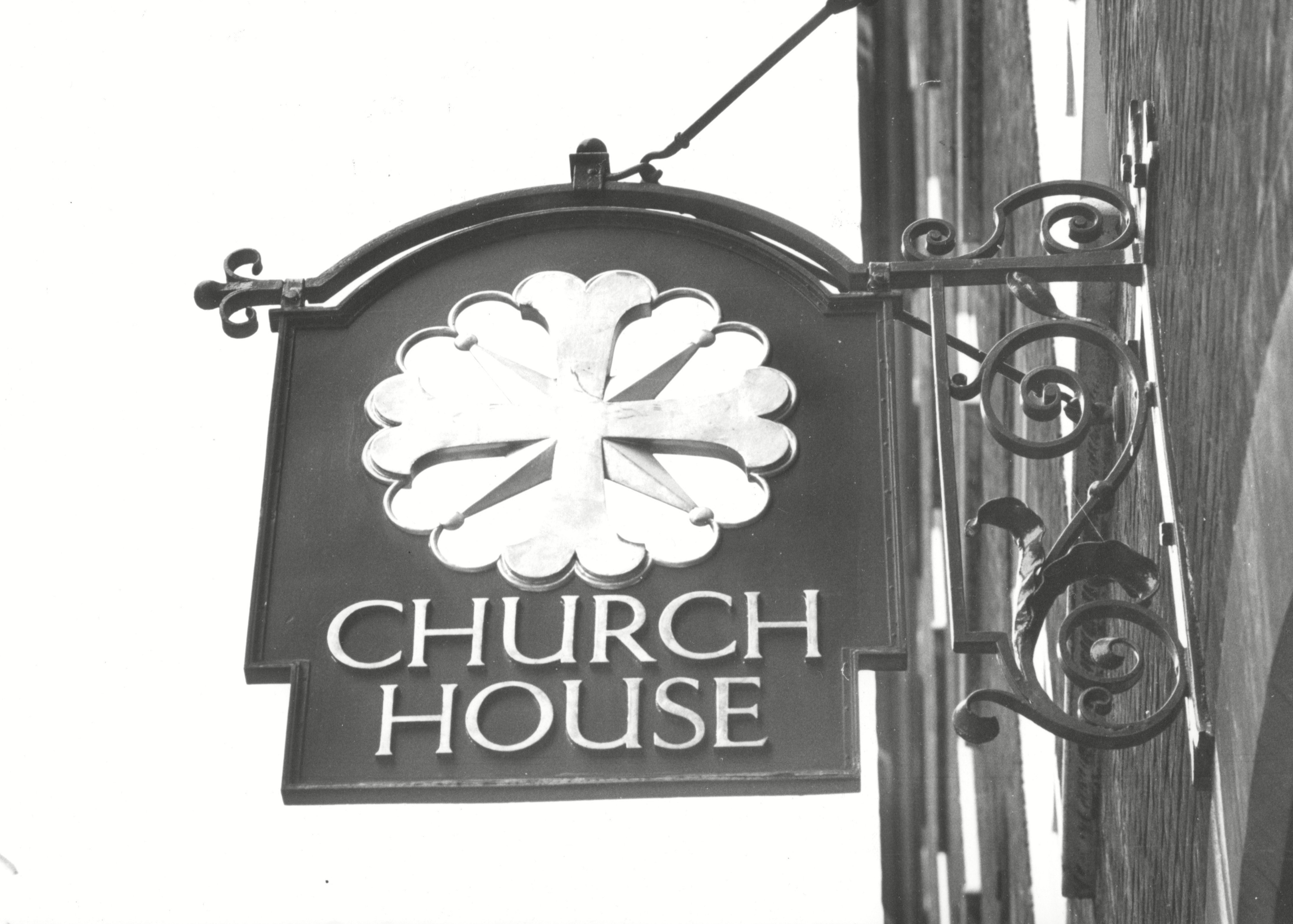 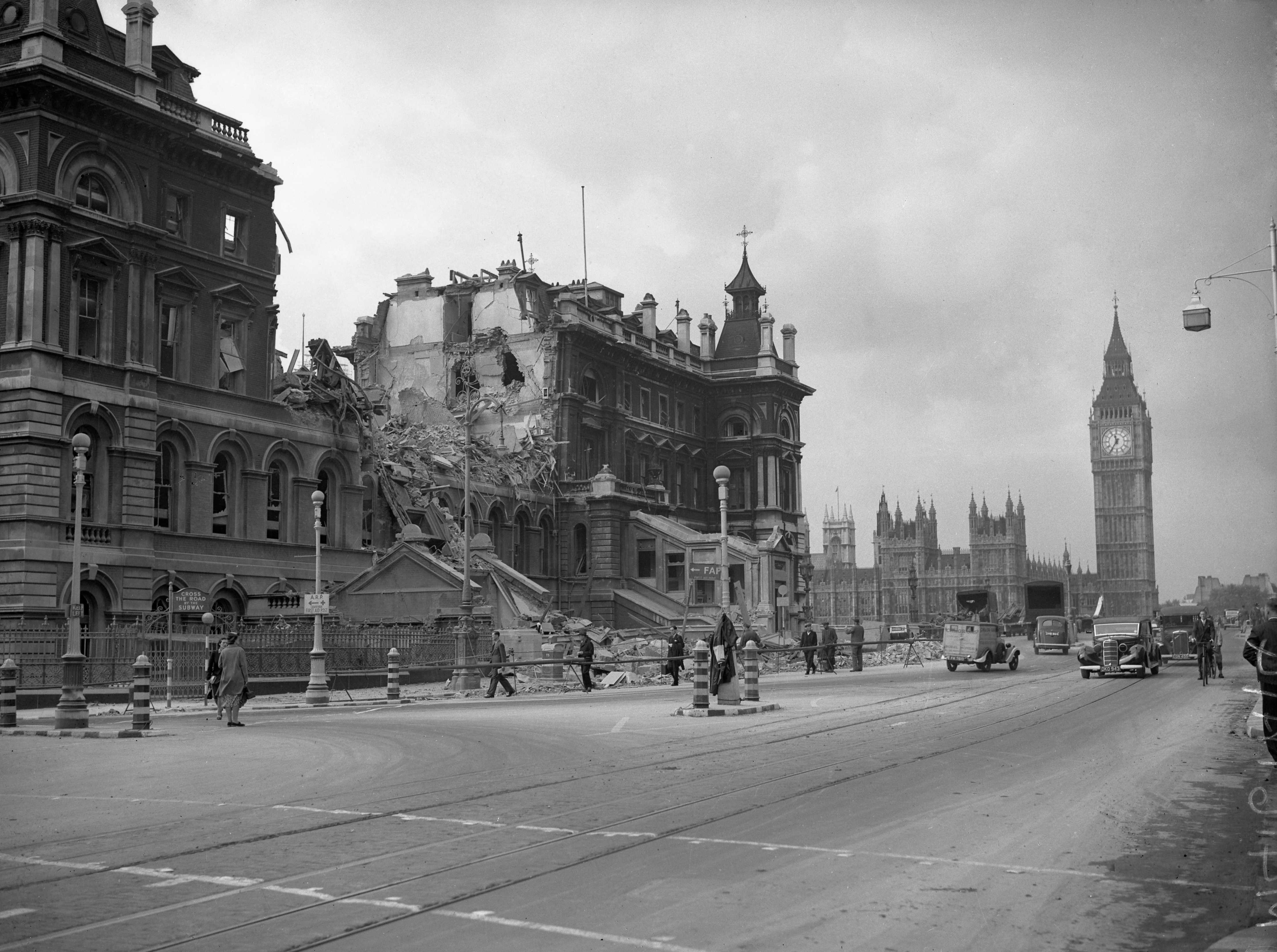 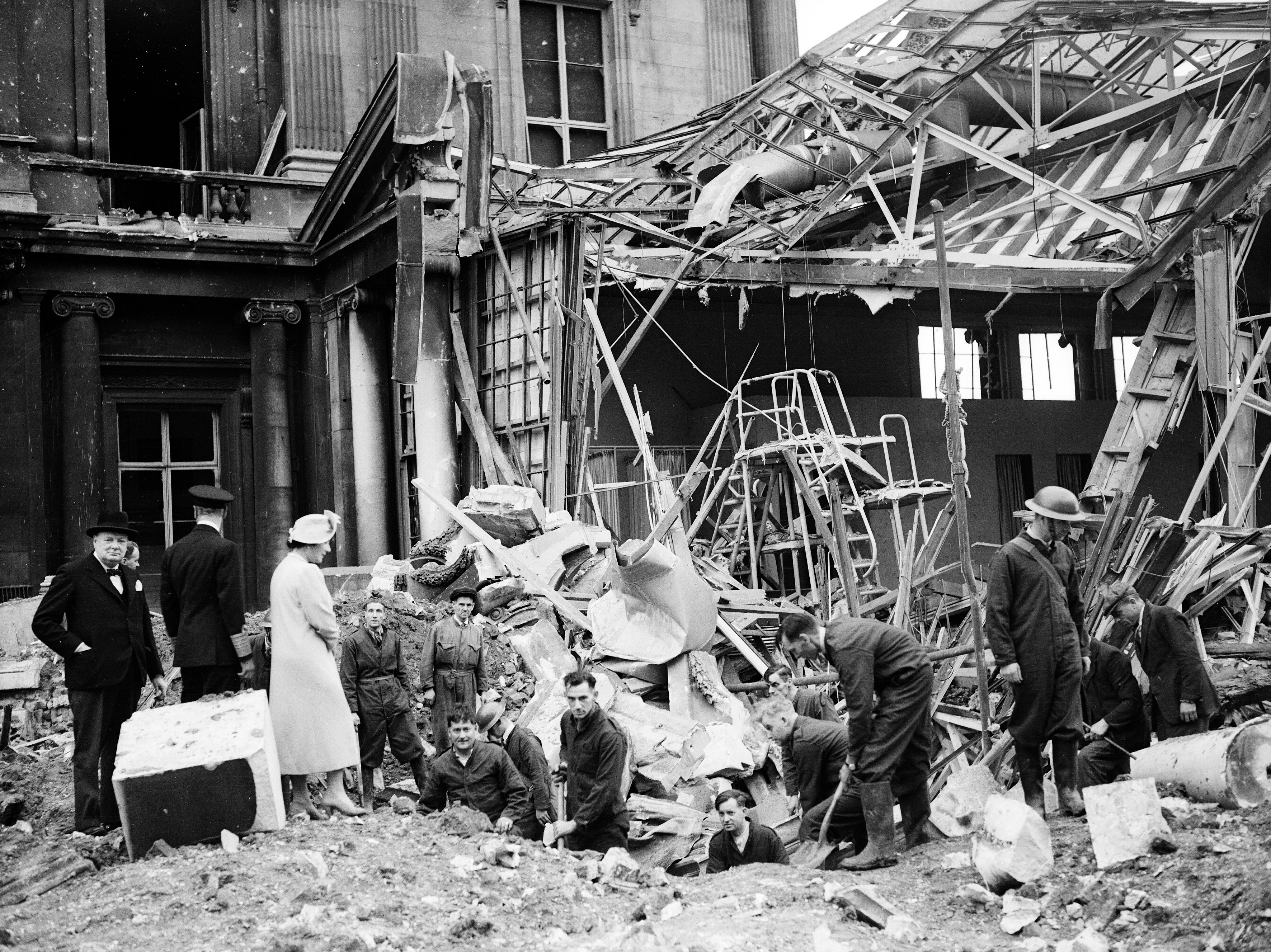 The building is absolutely drenched in history, having been originally built in 1887 to commemorate the Golden Jubilee of Queen Victoria.

In 1937, it was renovated by architect Sir Herbert Baker, with the foundation stones even laid by Queen Mary.

However, shortly afterwards, the structure took a direct hit from a German bomb during The Blitz in World War II.

Incredibly, the building suffered minimal damage, with then-Prime Minister Winston Churchill so impressed by its resilience, he refurbished it for use by the two Houses of Parliament for the remainder of the war.

Church House Westminster would become a frequent host of major Churchill speeches from then on.

Churchill famously launched his speech confirming the sinking of the Bismarck from the Hoare Memorial Hall.

The very same room then hosted the first-ever UN General Assembly AND UN Preparatory Commission and Security Council meetings in 1946. 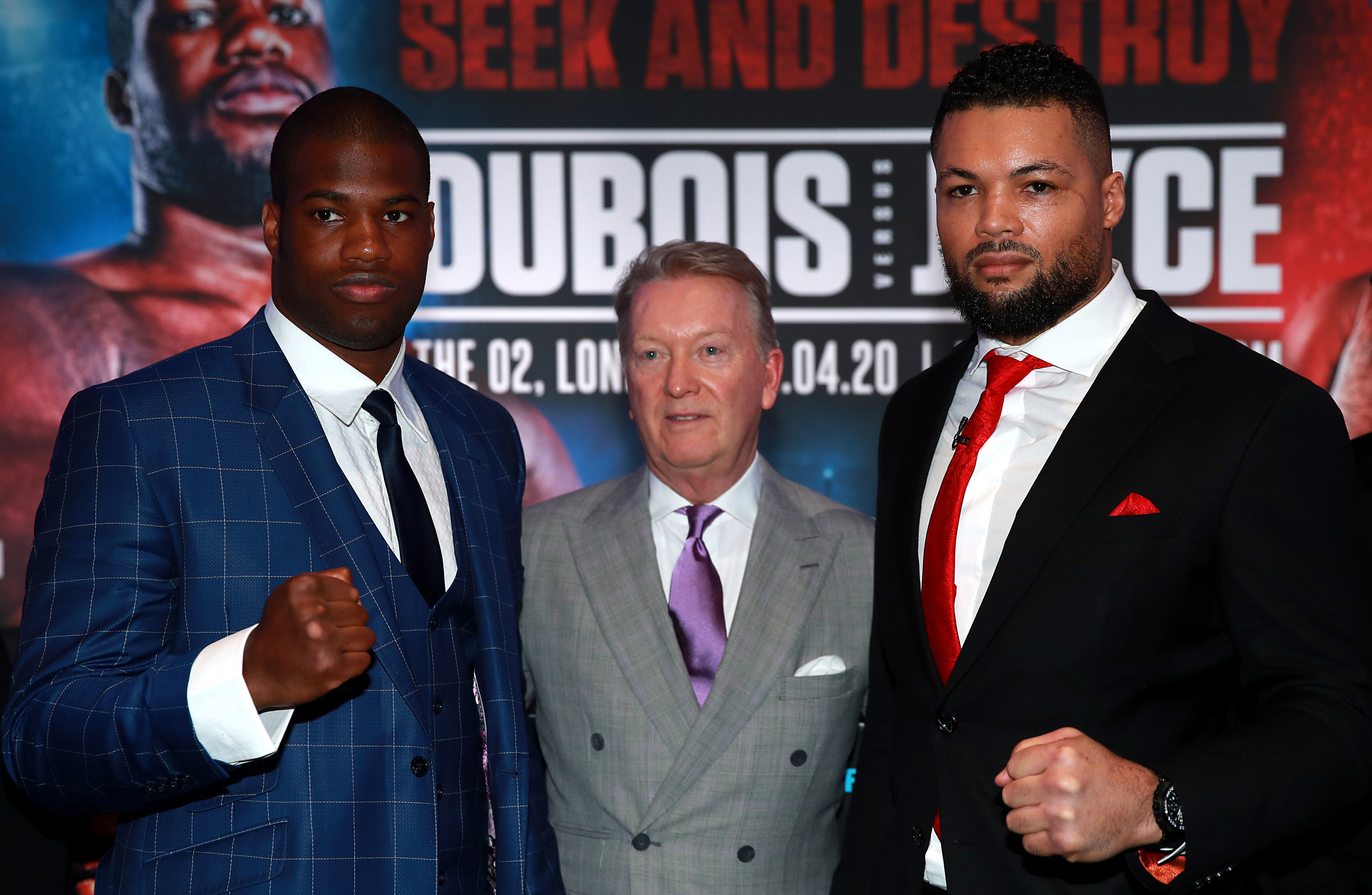 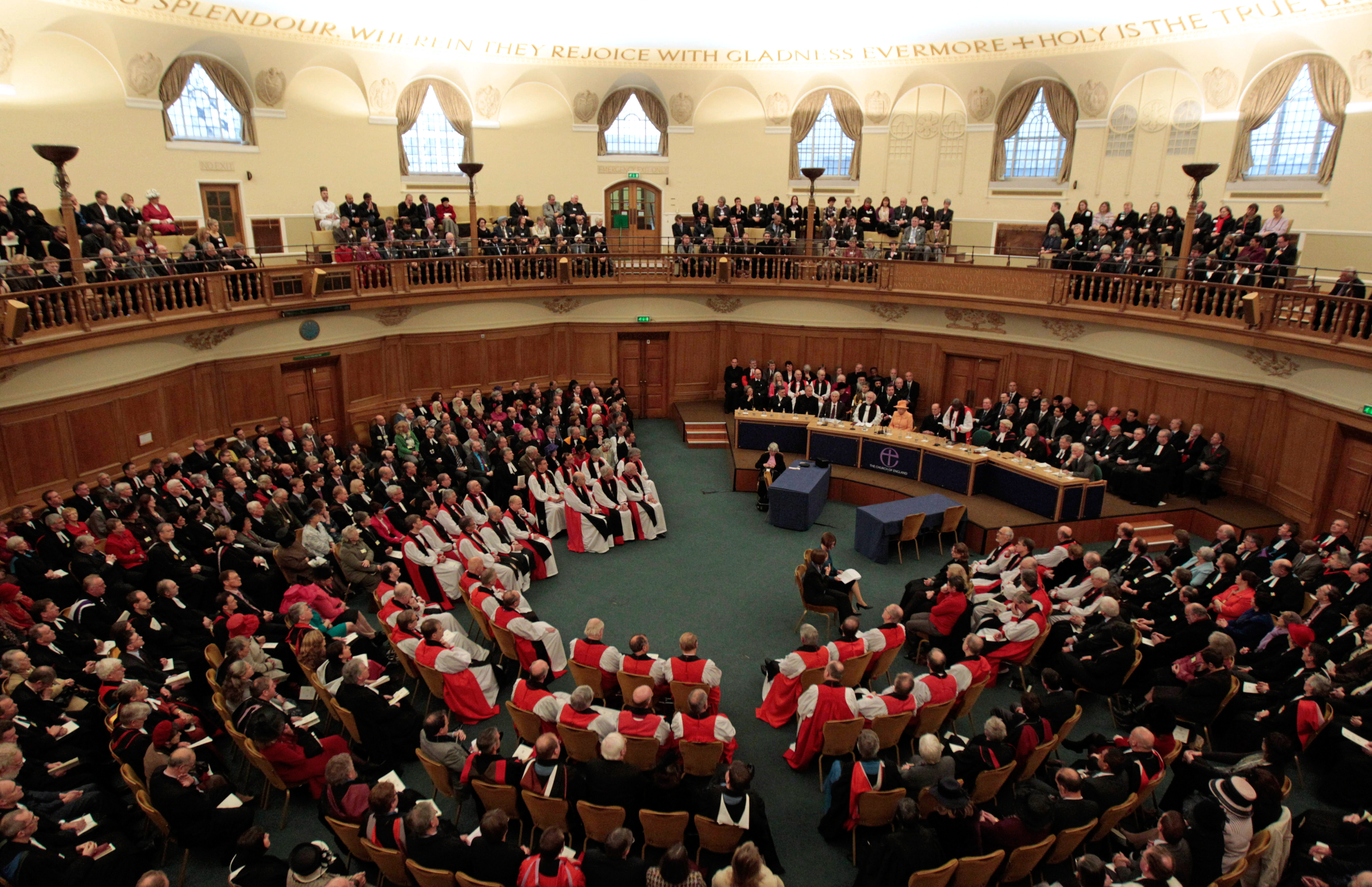 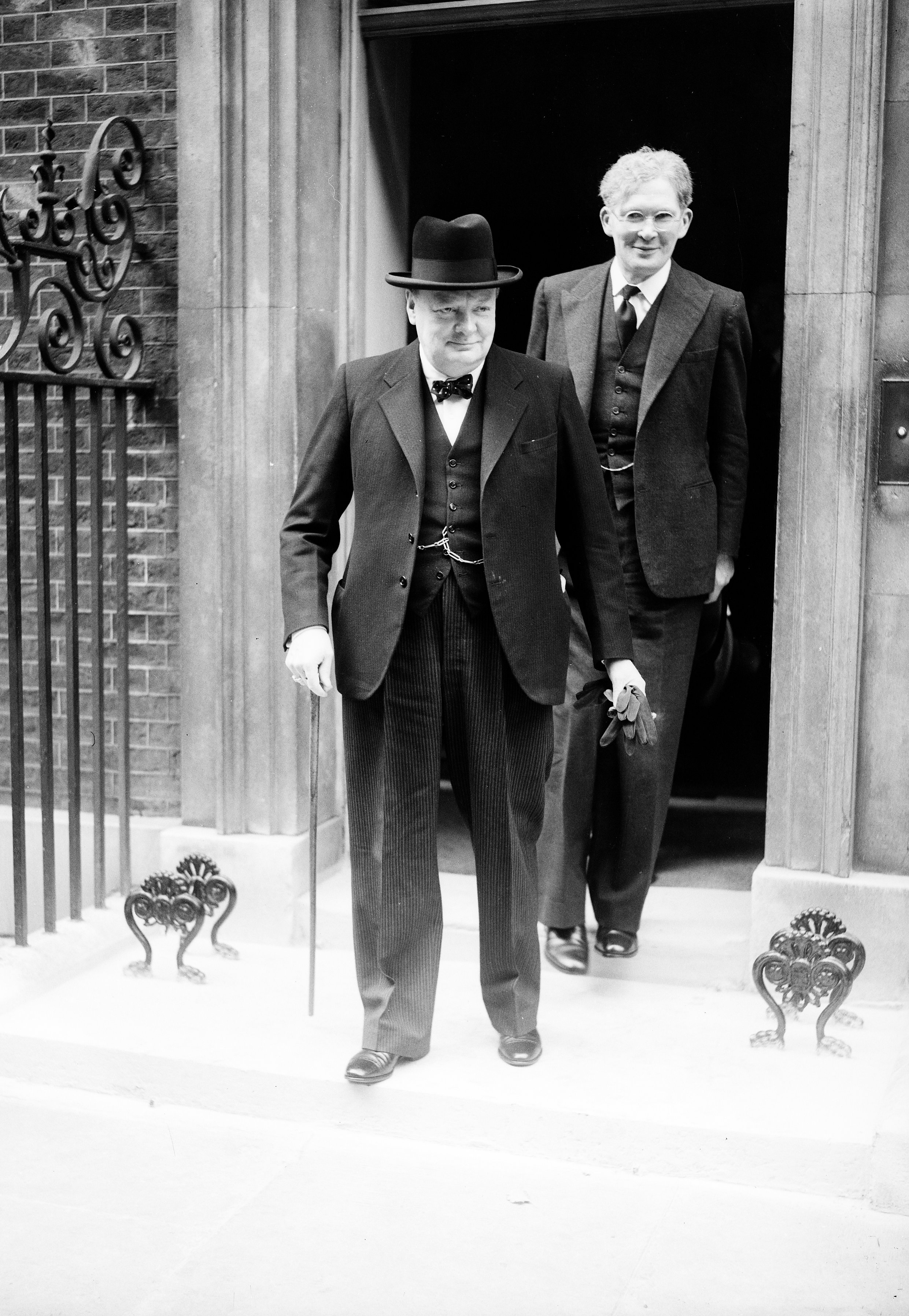 WHAT IS CHURCH HOUSE WESTMINSTER?

It boasts 19 flexible event spaces – most of which offer stunning views of Westminster Abbey.

The dedicated team are consistently recognised by the BDRC Gold Standard for their commitment to service excellence throughout all areas.

The conference and event spaces are equipped with the latest technology, supported by the venue’s own in-house, award-winning audio-visual team.

These days, the venue is a Grade II-listed building, complete with 19 flexible event spaces.

In the coming weeks, it will welcome some of Britain's top boxers, starting off with Dubois vs Joyce and then Yarde vs Arthur.

And Warren – celebrating 40 years as a promoter – can't wait, saying: “I’m delighted to be able to confirm such a spectacular venue to host two weeks of fantastic big time boxing.

"It’ll be a more than fitting way to celebrate my forty years in professional boxing.

“Both these bouts are going to be battles for the history books, so it makes sense they’d take place in a venue so rich in history.

“Winston Churchill announced the sinking of the Bismarck inside this venue.

"And soon we’ll know who out of Dubois, Joyce, Yarde and Arthur will sink or swim.”

Brock Lesnar tattoos: What do the WWE legend’s sword on chest pointing to neck and demon on back ink REALLY mean? – The Sun