THIS was a Halloween horror show for David Beckham.

Sat in the stands here at Drv Pnk Stadium, the former England skipper must have been squirming as an excellent New York City FC side handed Phil Neville’s men their 17th defeat of a disappointing season, winning 3-1. 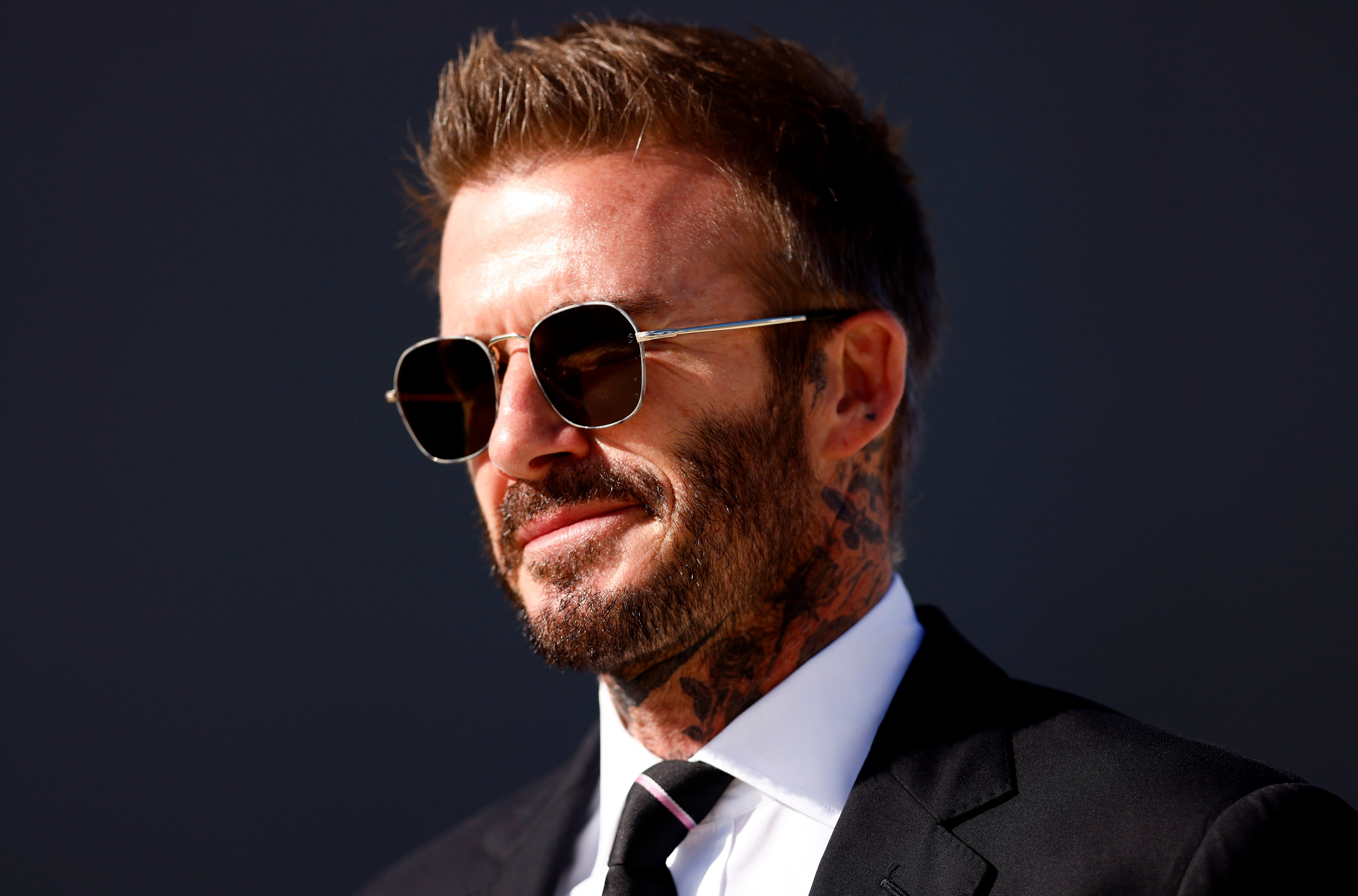 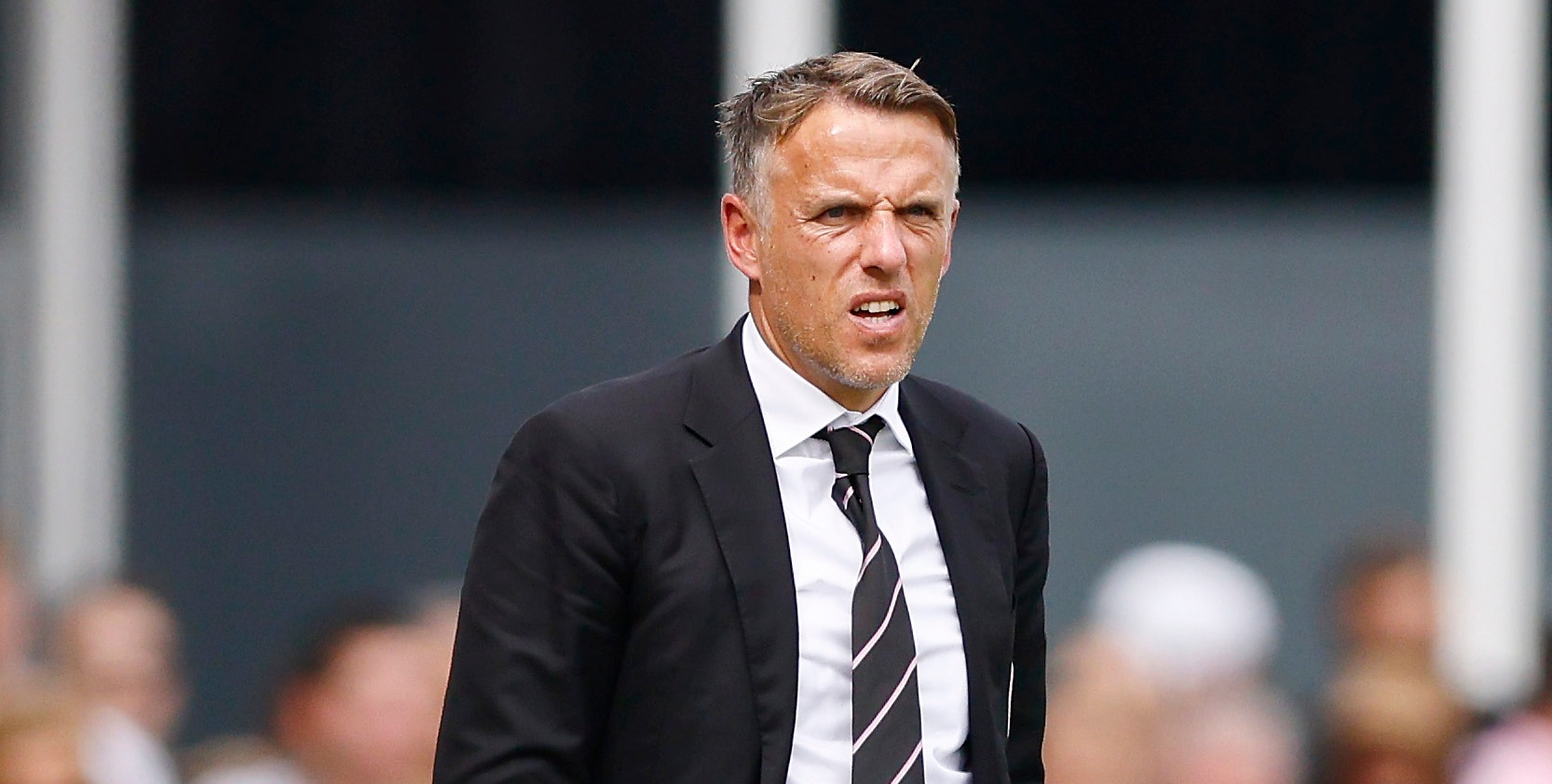 It finally hammered a nail into the coffin of their play-off hopes – they needed a miracle and other teams to do them a favour even before this final home game of the campaign – but now the hard work starts once again.

Beckham has been frustrated at seeing his wildly inconsistent franchise struggle – two long winless streaks this term have been very costly – but is backing former Manchester United team-mate Nev to turn things around next season.

But Neville can’t wait to get cracking.

He said: “I'd be lying if I said that I didn't expect this to finish higher. So I'm disappointed at that and take responsibility for that. But I honestly can't wait to attack next season as quickly as possible.

“We've got great plans and this football club will continue to grow.

“I spoke with the owners this week in terms of their expectations and their ambitions, and it hasn't changed from day one. They want to win. They want us to be successful. They want to compete, and that's where we are really aligned.”

NYCFC, bossed by former Celtic chief Ronny Deila, were ahead on 33 minutes thanks to a beauty from Valentin Castellanos who capitalized on defensive sloppiness before curling home from 18 yards.

Ex-Chelsea hitman Gonzalo Higuain, whose elder brother Federico was playing in his last game before retiring, came closest for Neville’s team in the first half before Nicolas Figal levelled on 56 minutes.

But Matuidi was woefully by-passed in midfield soon after allowing Castellanos to bag his second at the end of a free-flowing move from Deila’s men before Talles Magno struck with seven minutes remaining.

Neville will look to ship out high earners Gonzalo Higuain, Rodolfo Pizarro and Matuidi but knows it won’t be easy.

Higuain is considering following his brother into retirement while Matuidi’s performances over the course of the season could force him to hang up his boots too.

Pizarro has attracted interest from back home in Mexico and will need a move to boost his World Cup hopes but his resale value will be low after a difficult two seasons in MLS.

Neville added:” We have the best fans and we didn’t deserve their applause at the end.

"We wanted to help create a memory for Federico and set the tone for our expectations going forward.

"Nothing I saw surprised me or proved to me anything different to what I already know about this team.

“There’s a big task ahead of us. We owed our supporters to give them a good send-off but we lost concentration and discipline.

"Other clubs’ fans wouldn’t have hung around at the end to support us after what happened out there but their support has been unwavering.

“In this league you get punished for the slightest lapse of concentration and you need all the players going in the right direction. You need a collective spirit but it’s going to take time.

"We have to create a roster with players who are more interested in the team than themselves."