SunSport understands the Tractor Boys owner is ready to walk away after 11 years in charge at Portman Road. 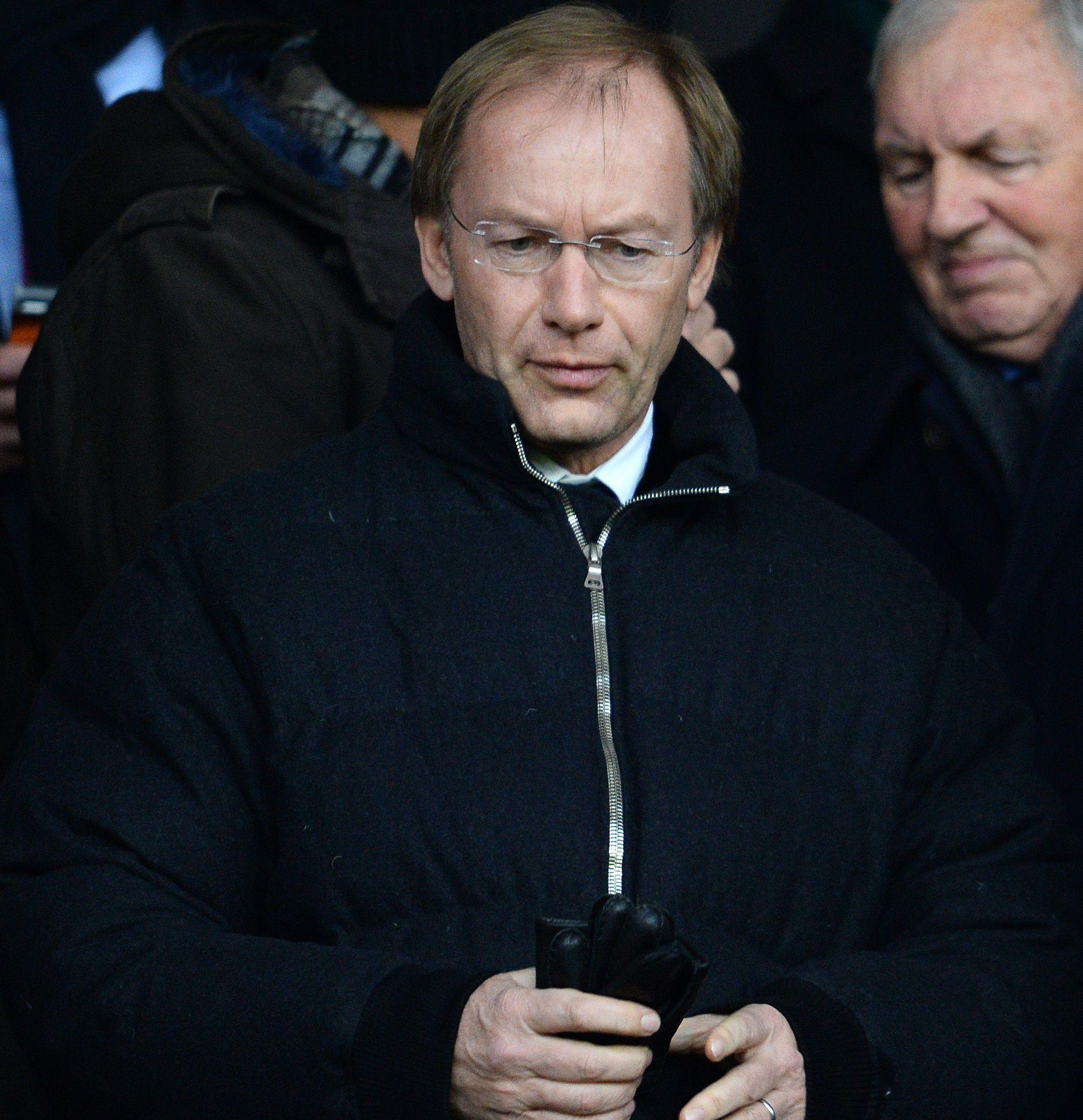 But Evans, 55, is not prepared to write off the near-£100m debt that is owed to him – and that is putting off potential buyers.

The English businessman purchased an 87.5 per cent controlling stake in Ipswich in December 2007 and took over as chairman from David Sheepshanks in May 2009.

Yet Evans has failed in his mission to get Town back to the Premier League.

And he now wants out with Paul Lambert’s side seven points adrift at the bottom of the Championship and looking set to drop into the third tier for the first time since 1957. 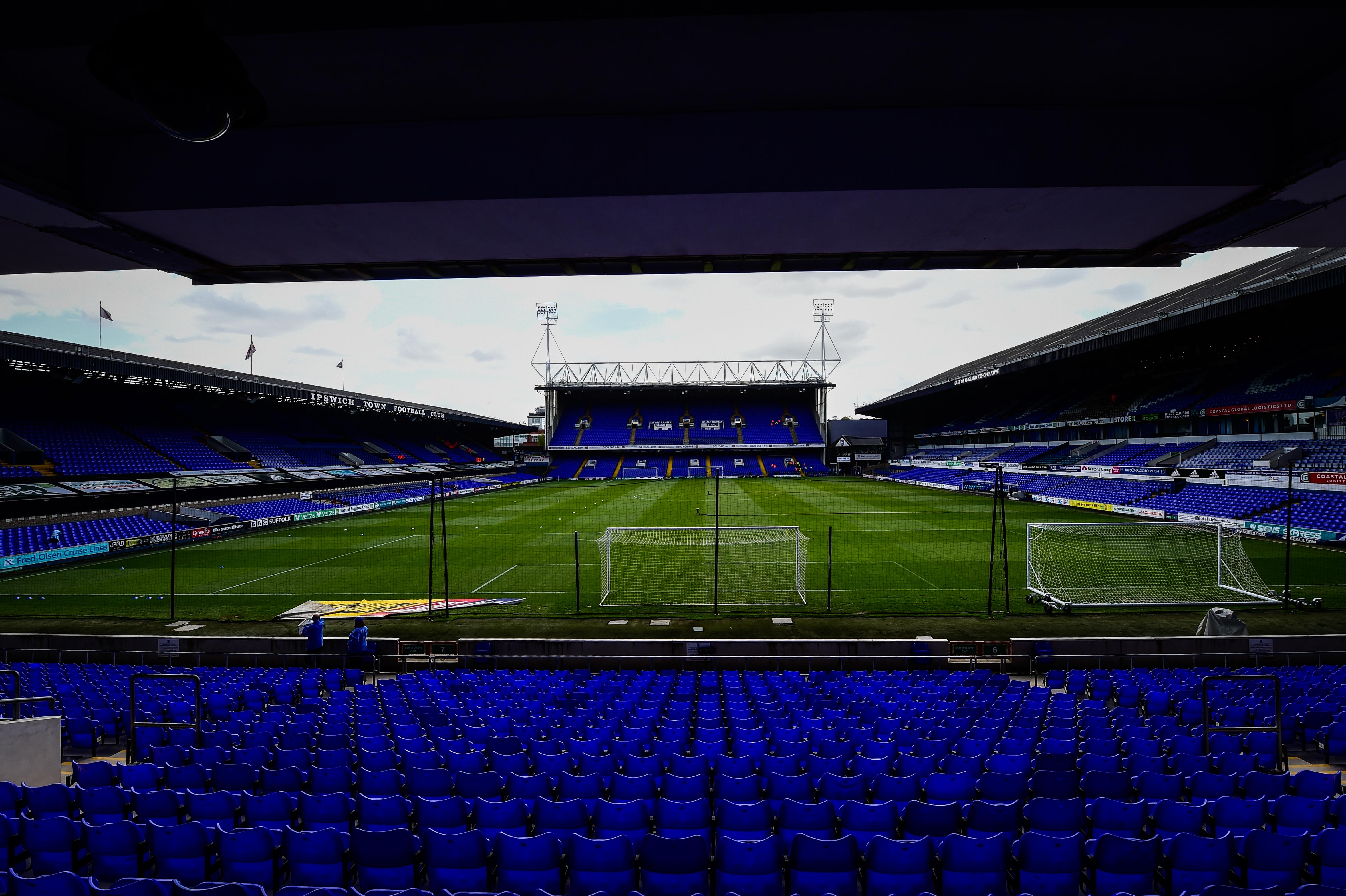 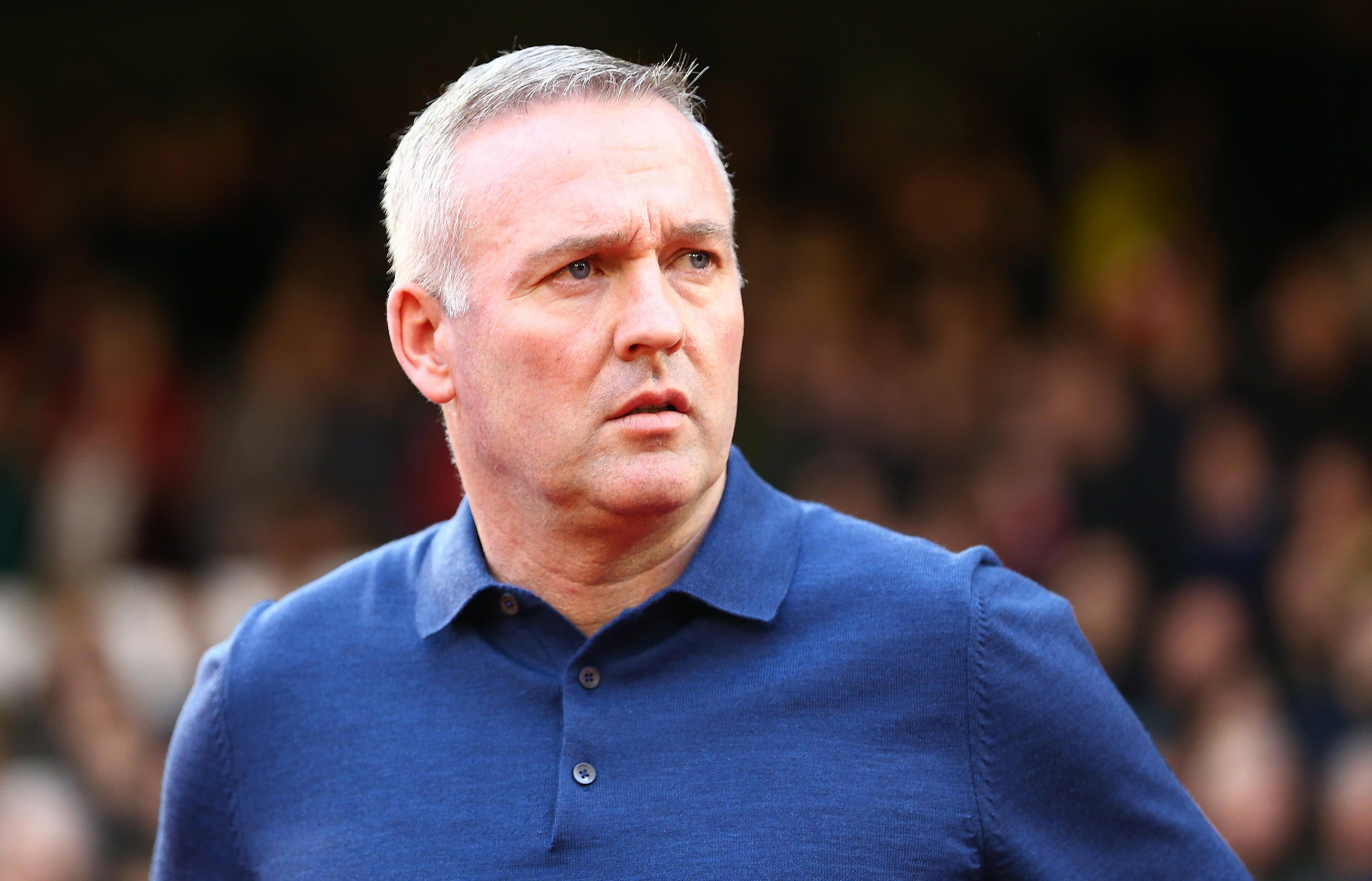 Evans’ decision to try and sell means he is unlikely to provide funds for Lambert – who replaced Paul Hurst as boss in October – to spend in next month’s transfer window.

Ipswich are already in a financial mess with accounts for the year ending June 2018 revealing the debt owed to Evans had increased to £95.5m.

Ipswich’s plight is similar to Sunderland’s last term when owner Ellis Short tried to flog the cash-strapped club when they were bottom of the Championship.

The American eventually sold the Black Cats to Stewart Donald for £40m, but only after he wrote off the club’s debts.

However, Evans is not willing to do that meaning investors do not see Town as an attractive club to buy, despite their history and fanbase.