Scotland denied Ireland the Triple Crown in Dublin 12 years ago

Ireland head coach Andy Farrell believes tales of past failures focus minds as his players bid to create their own piece of history.

The Irish have not lifted silverware on home soil since beating Scotland to clinch the Triple Crown in 2004 – five years before any of the current squad were capped.

Farrell’s men have the chance to end the 18-year wait by emulating that achievement on Saturday and could yet finish as Guinness Six Nations champions.

Yet, despite a dismal recent record in Dublin, the Scots have form for spoiling the party having denied an Ireland team containing Johnny Sexton, Cian Healy and current coaches Paul O’Connell and Simon Easterby a Triple Crown in 2010 with a 23-20 win at Croke Park.

“There’s always an awareness of stories, people are always talking about stuff in corridors,” said Farrell. “Have we highlighted it as a group? This is a different team, obviously, we want to concentrate on ourselves.

“The stories are there. I’m sure those sorts of stories focus the mind a bit more.”

A seventh successive win over Scotland would lift Ireland to the top of the championship standings, at least temporarily.

They would then be reliant on England upsetting Grand Slam-seeking France in Paris to claim the ultimate prize.

Farrell insists title talk will not be a distraction for his squad.

“Our lads won’t have one minute’s thought about what’s going on in Paris because there’s too much respect there for Scotland,” he said.

“Scotland are a hard team to beat so we need to make sure we give our own fans something to shout about on this St Patrick’s weekend.

“We expect a good performance that helps the crowd to get into the game. We want the crowd to be happy with what they see their team do. We want to achieve.”

“There was a lot of talking points and lessons learned from the weekend,” said Conan, who has been recalled as part of three changes following a try-scoring cameo in London.

“The referee has come back and said a few decisions went against us when they shouldn’t have but that’s rugby and those things happen. It’s always a good learning curve and we’ll be better for it. 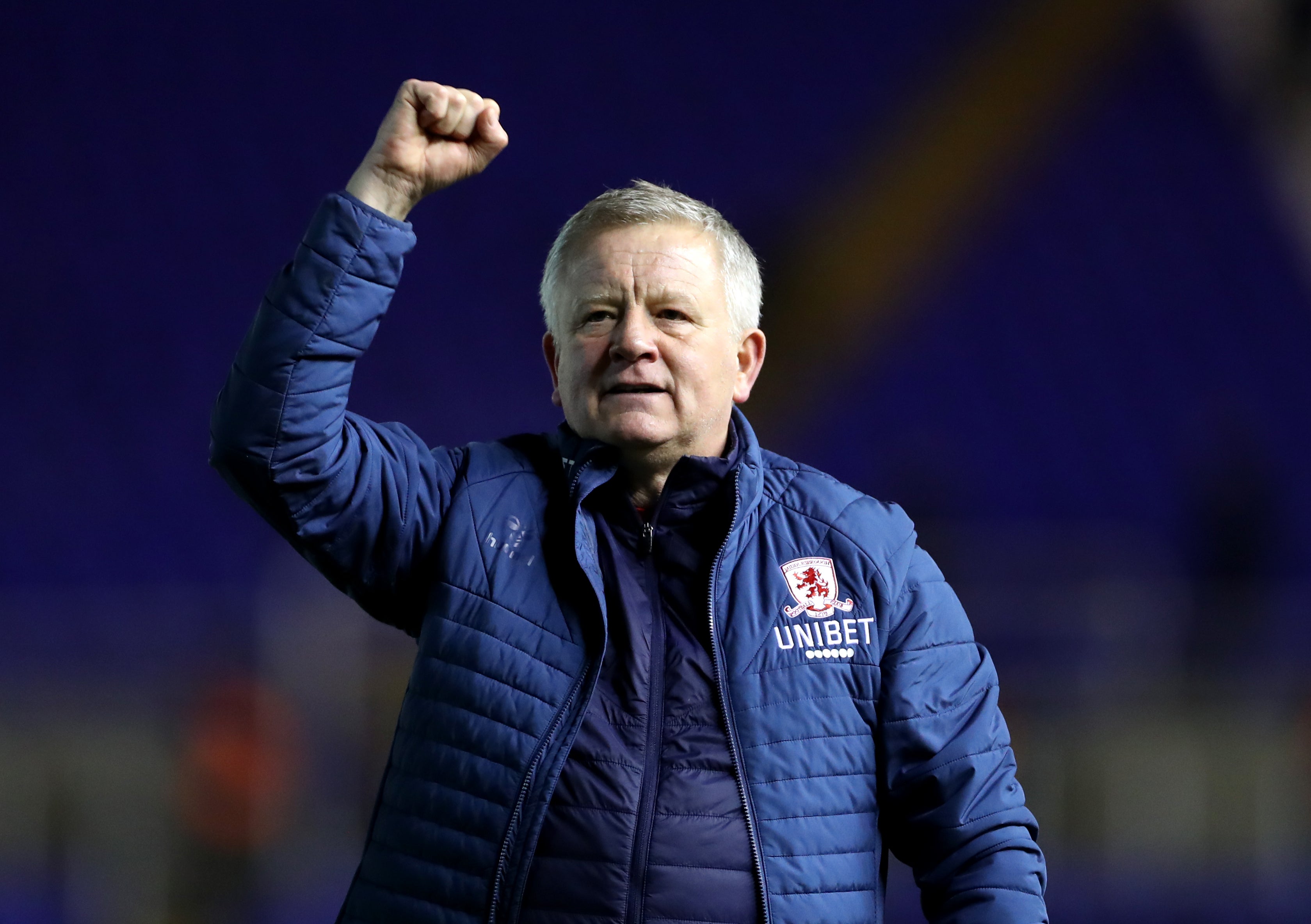 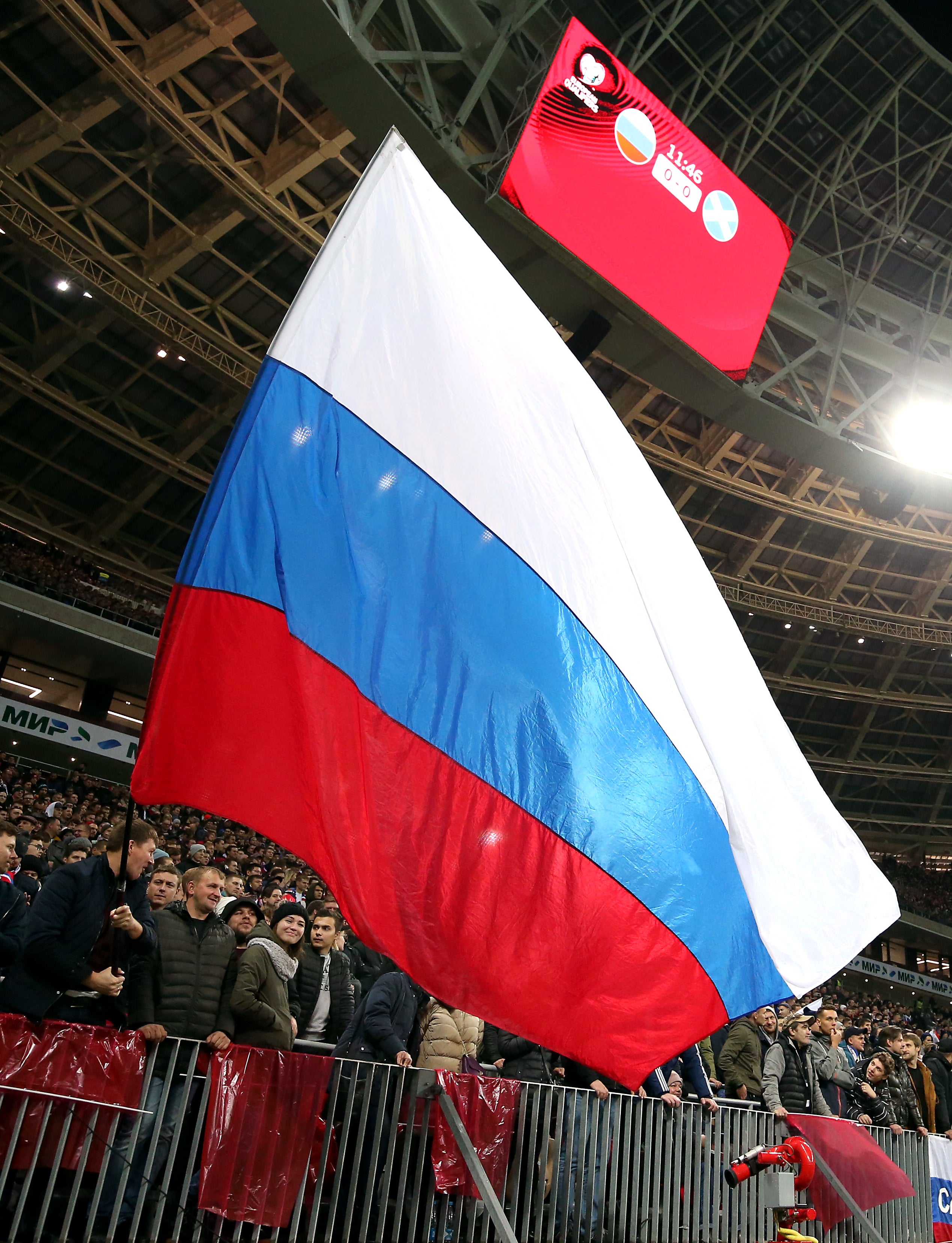 “I know the lads in the front row pride themselves around their bits in the scrum so they were pretty disheartened about it.

“But it will just make us better this weekend and I think they are excited for the challenge and to right the few wrongs from Twickenham and end on a high.”