JACK GREALISH headed out into Manchester for a lunchtime stroll rocking an £870 'oversized' Gucci hoodie.

The Manchester City star, 26, enjoyed a bit of downtime in the city centre. 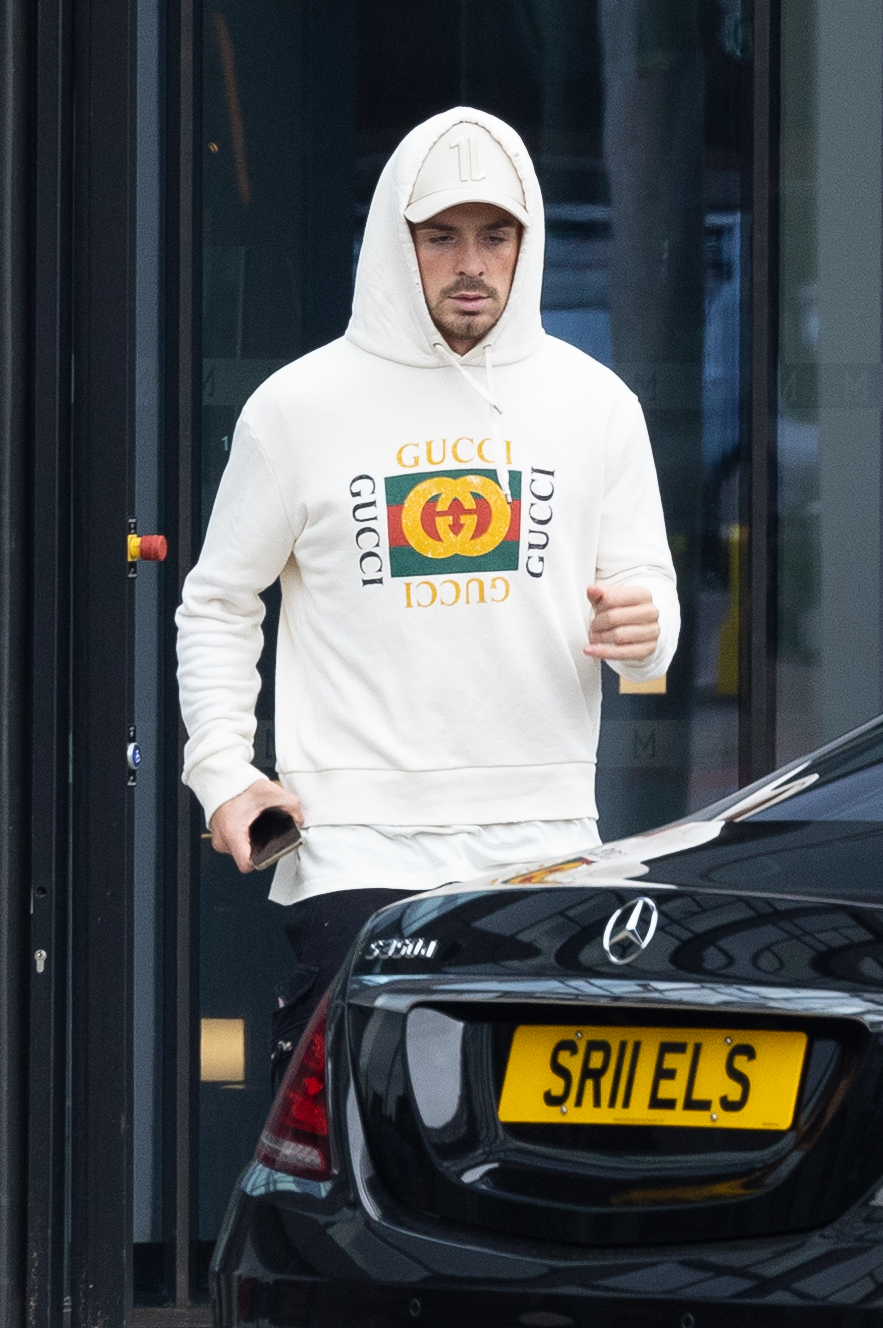 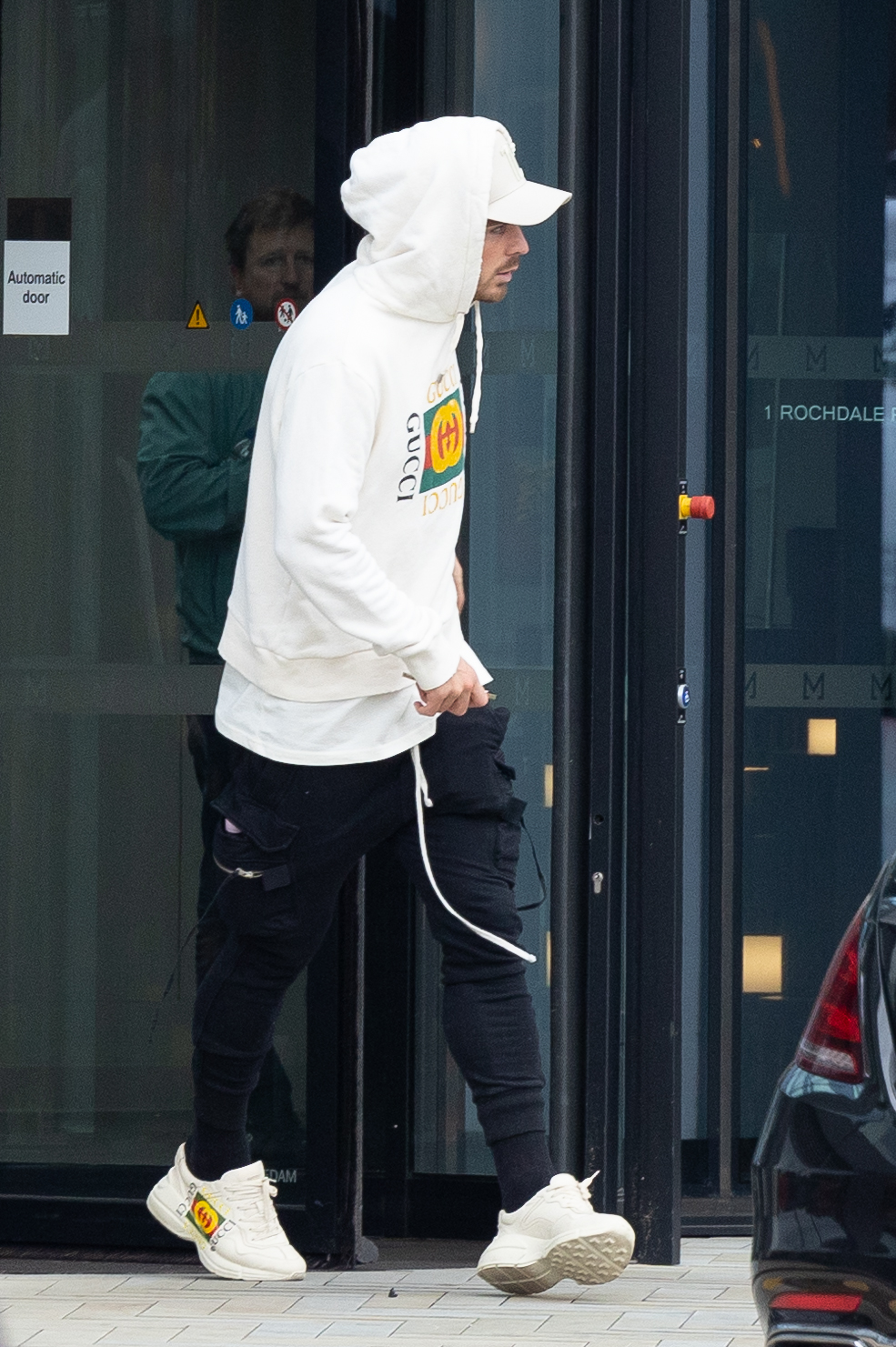 And he did so in the white jumper complete with the iconic GG logo splashed across the middle.

The attacking midfielder finished off the stylish outfit with matching white trainers, spray-on black trousers and a white cap.

Grealish was pictured heading out of his apartment block.

The £100million summer signing will return to action for his new side tomorrow night.

Last season's beaten finalists are in Group A of the Champions League along with the Germans, Paris Saint-Germain and Club Brugge.

Assuming the ex-Aston Villa captain takes to the field, it will be his European debut in club competition.

Since his arrival, Grealish has started all four Premier League fixtures this term.

He grabbed his first goal in the 5-0 win over Norwich then added an assist as City thumped Arsenal by the same scoreline.

The England international played the full 90 minutes at Leicester on Saturday.

And after the game, he enjoyed an evening at The Ivy in Manchester with girlfriend Sasha Attwood.

The couple were joined by a group of friends, one of whom completed the party by bringing a birthday cake. 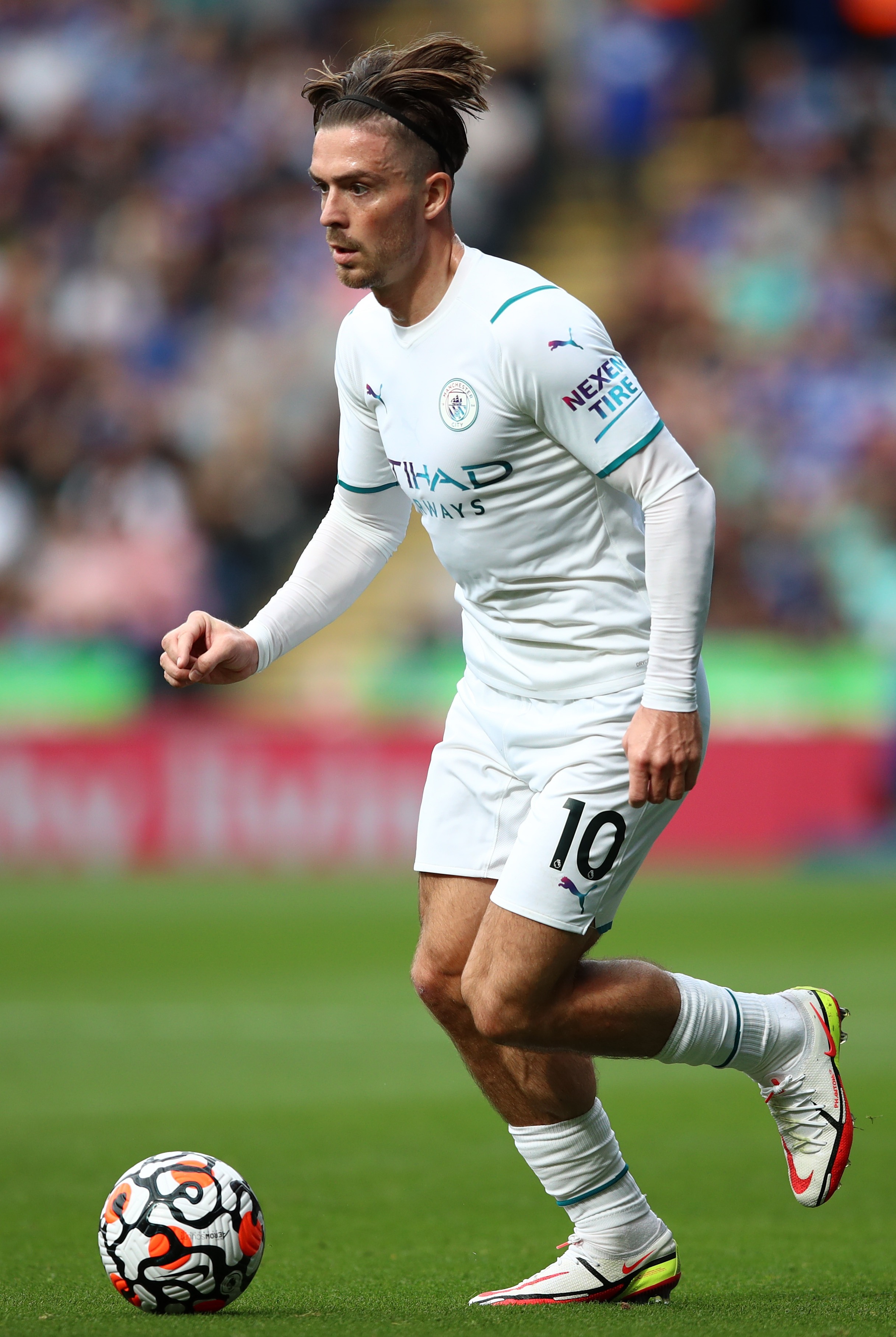 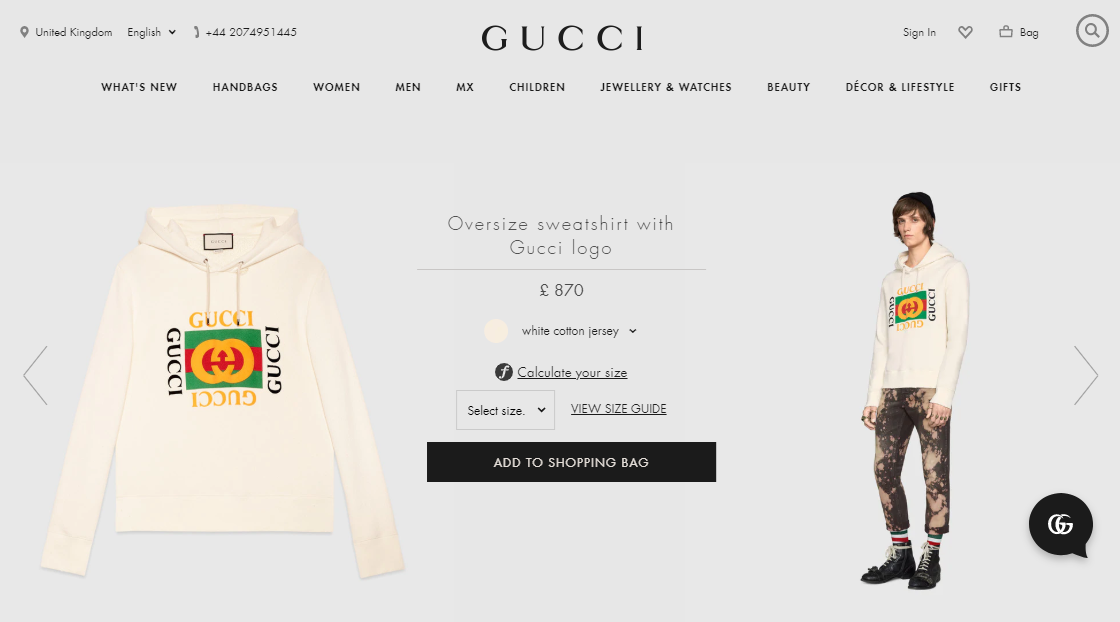