JACK GREALISH became just the third England substitute to be hauled off during a tournament match last night.

The Aston Villa star was brought on in the 68th minute of the Three Lions' 2-1 win over Denmark, while the score was tied at 1-1. 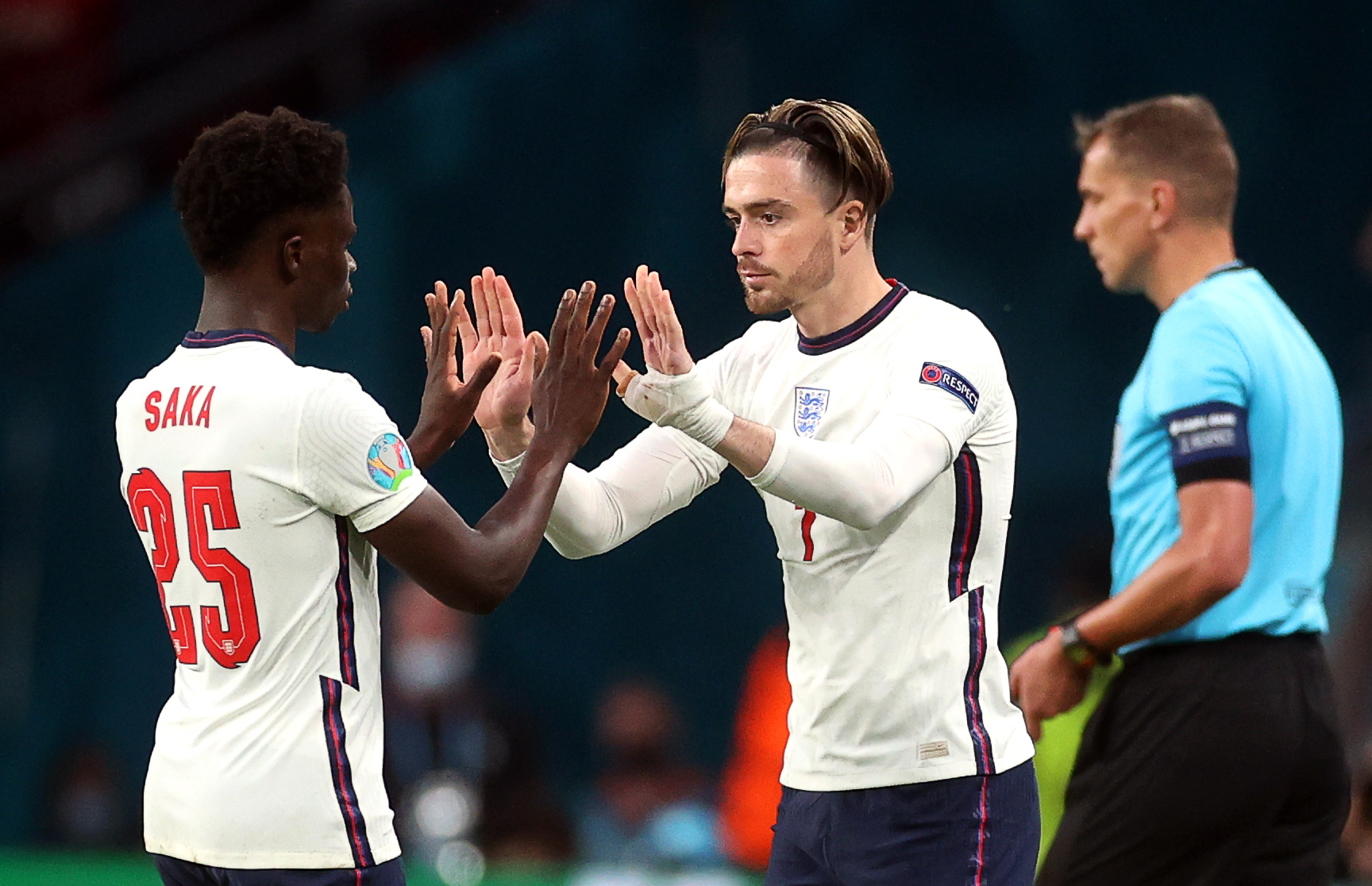 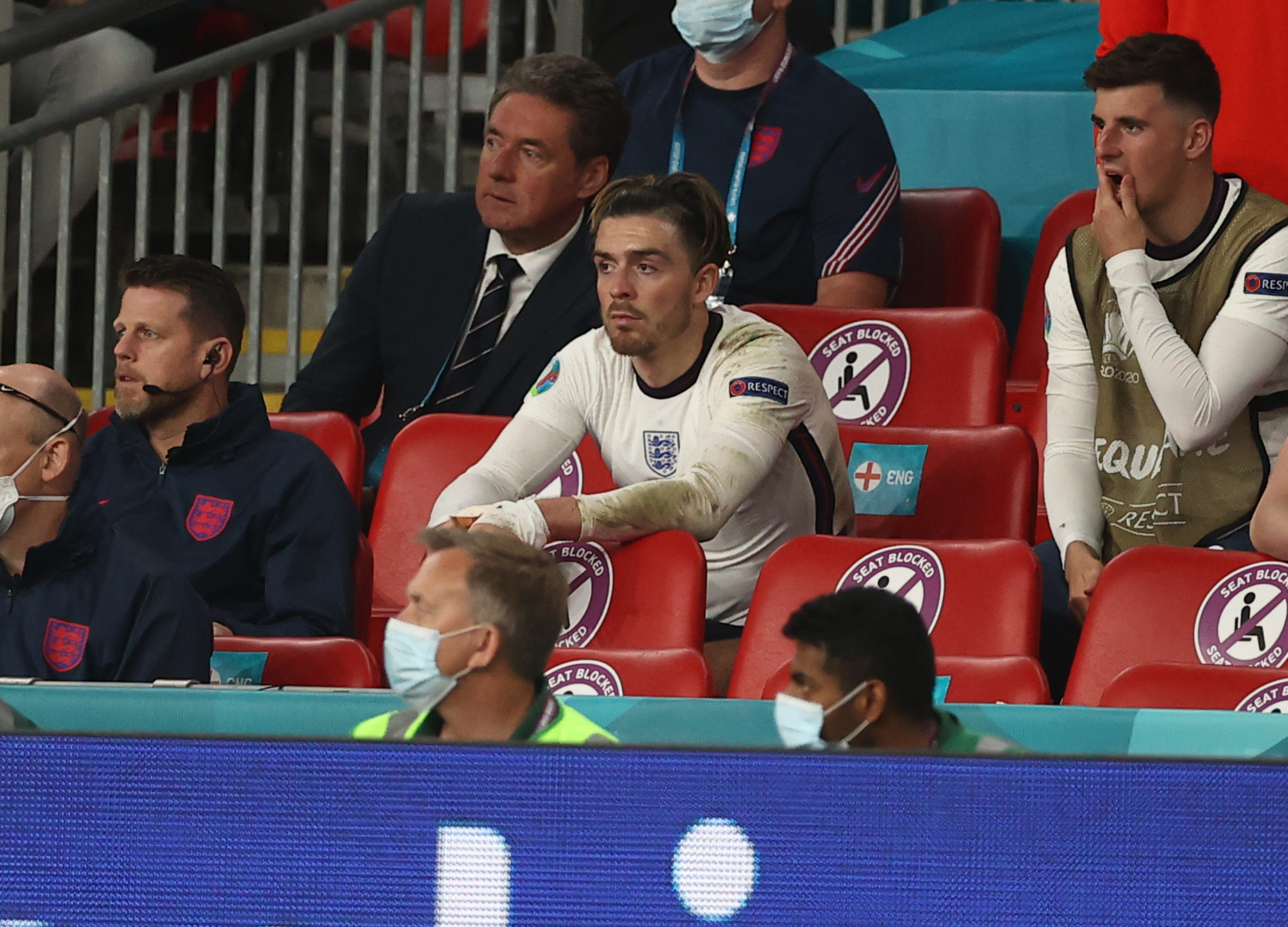 England finally found their second, when Harry Kane scored in the 104th minute.

And with a lead to protect, Gareth Southgate opted to take off one of his prime creators.

So after just 36 minutes of action, Grealish was removed.

The attacking midfielder was replaced by full-back Kieran Trippier, as Southgate opted to shut up shop.

Grealish, 25, became just the third England player to ever be substituted as a substitute at a major tournament.

The first was at Euro 96 against Scotland.

Jamie Redknapp was thrown on by Terry Venables for Stuart Pearce at half-time.

But the Liverpool ace was then sacrificed with five minutes remaining for Sol Campbell. 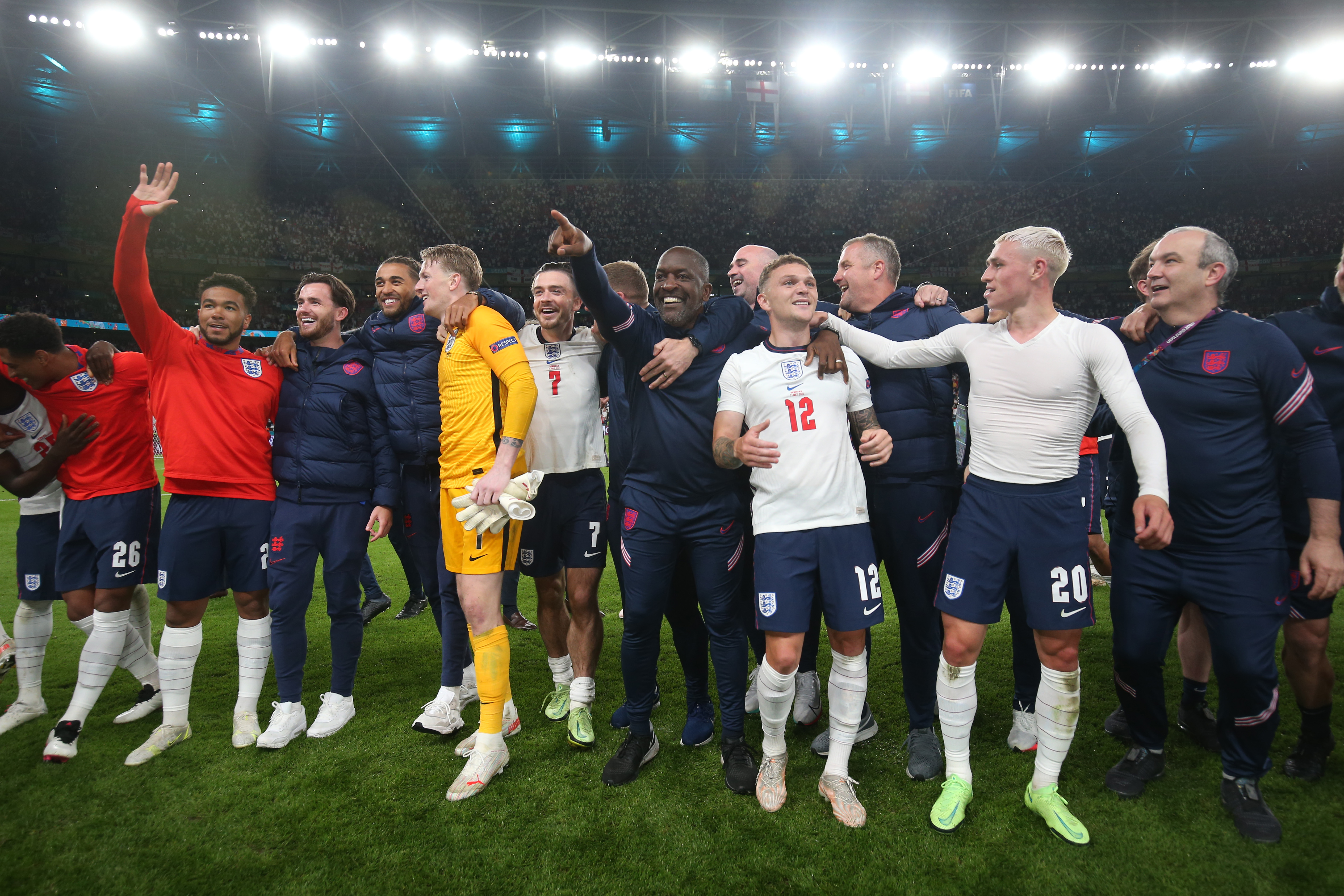 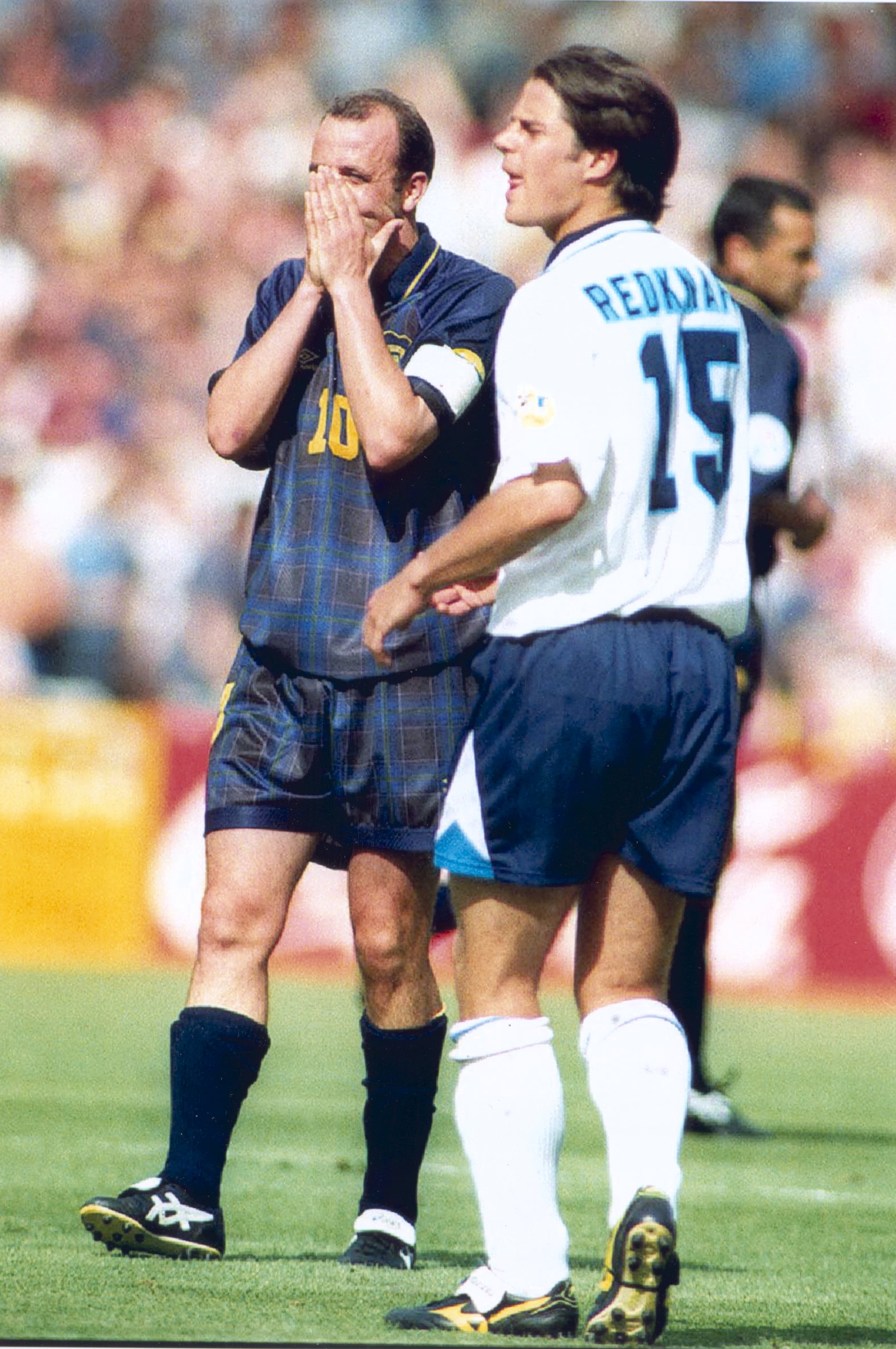 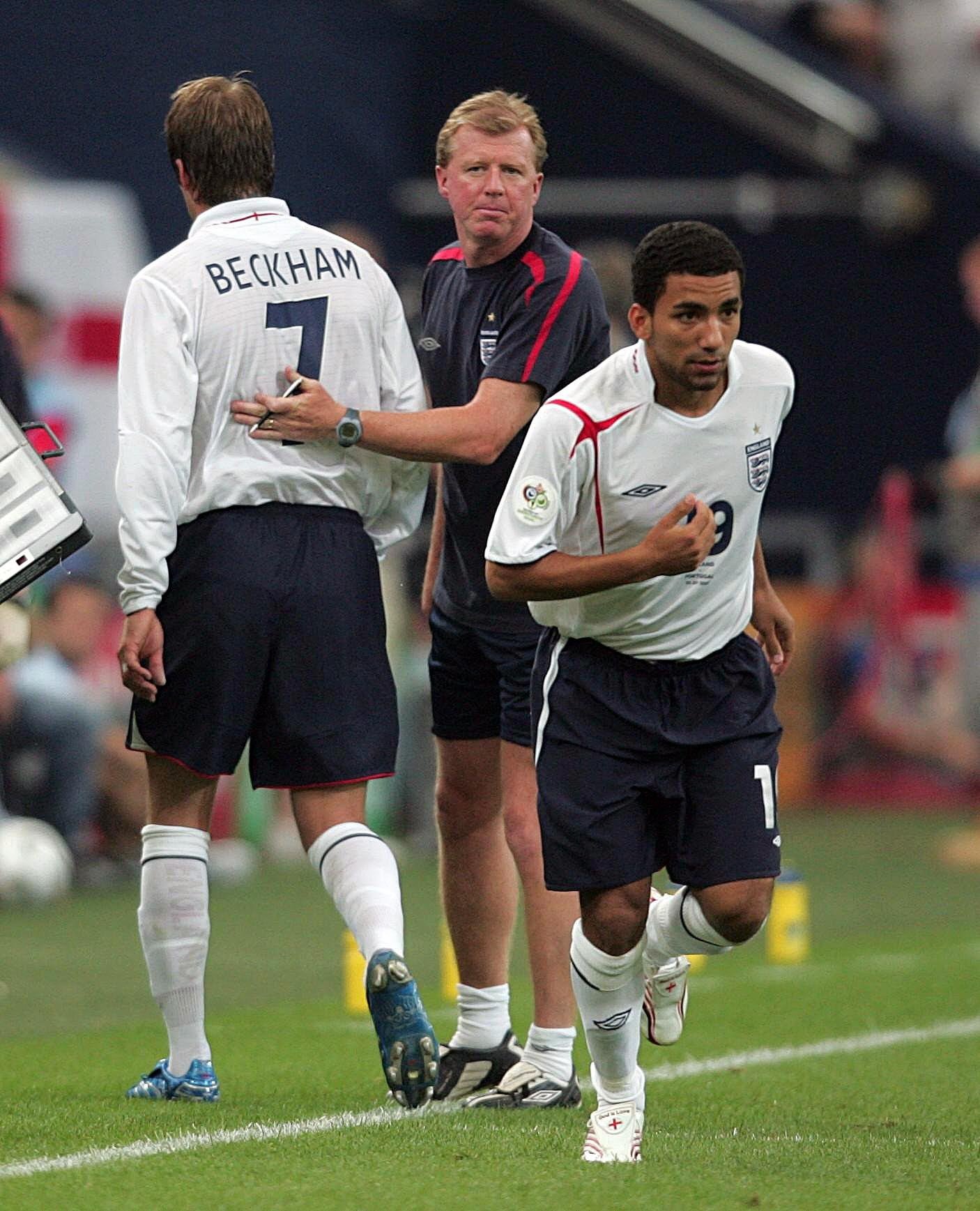 A similar incident happened under Sven-Goran Eriksson a decade later at the World Cup in Germany.

Tottenham's Aaron Lennon was brought on for David Beckham after 52 minutes against Portugal in the quarter-finals.

But ahead of a penalty shoot-out, Jamie Carragher replaced the winger with 119 minutes on the clock.

He wrote: "Regardless of the result, bringing Jack Grealish off isn't my idea of a good decision.

"He is the perfect player in this situation to keep the ball, win free-kicks, run the clock down etc."

But England fans didn't care a jot, when the Three Lions saw out their win, booking a place in Sunday's final against Italy.

Tsimanouskaya 'safe and secure' in Tokyo after refusing flight to Belarus