JACK GREALISH plays like 'Iniesta in his prime' according to his ex-Aston Villa team-mate Gabby Agbonlahor.

Dean Smith's side showed how highly they rate their skipper, 25, as they tied him down to a bumper five-year deal this week. 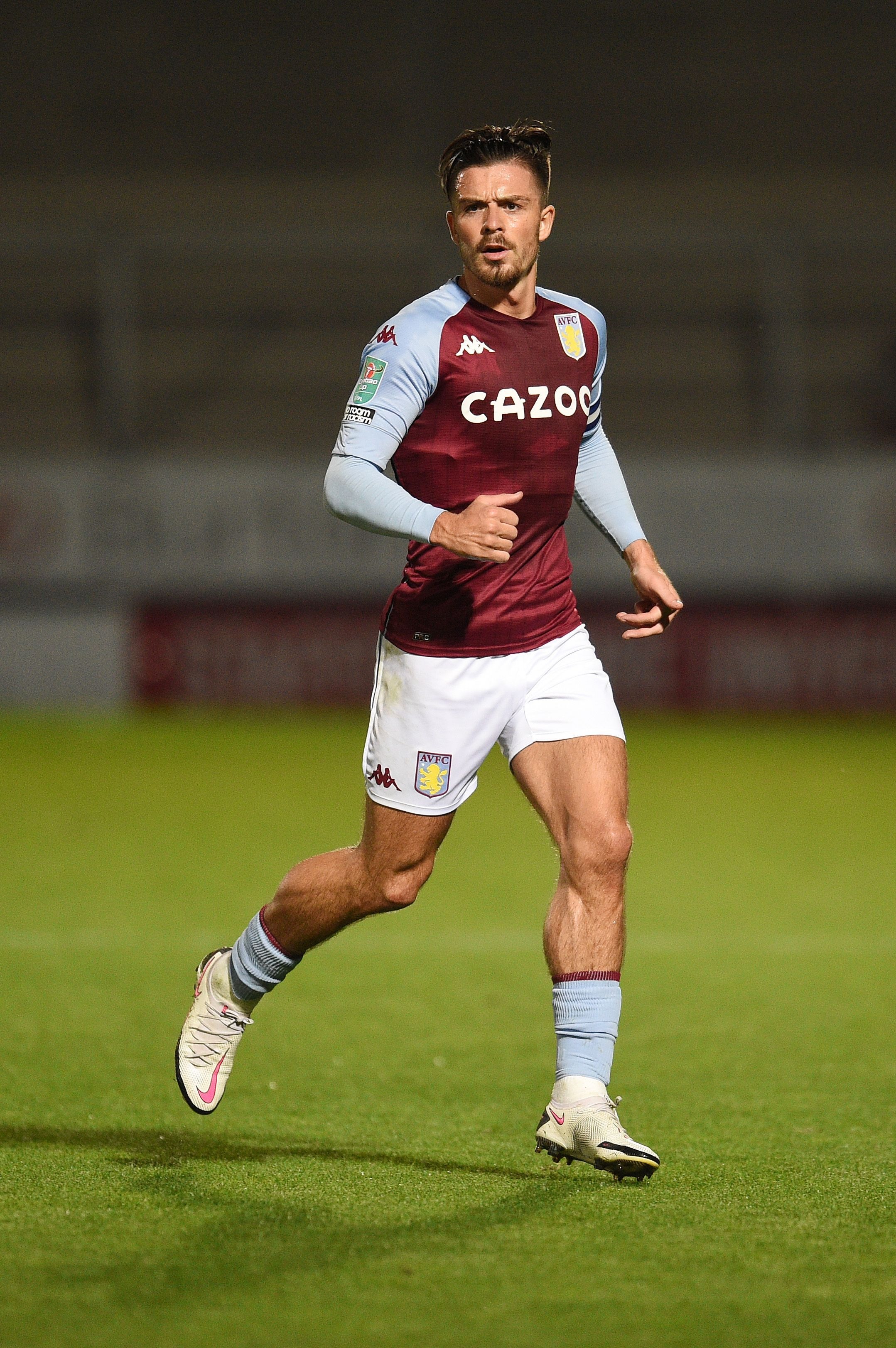 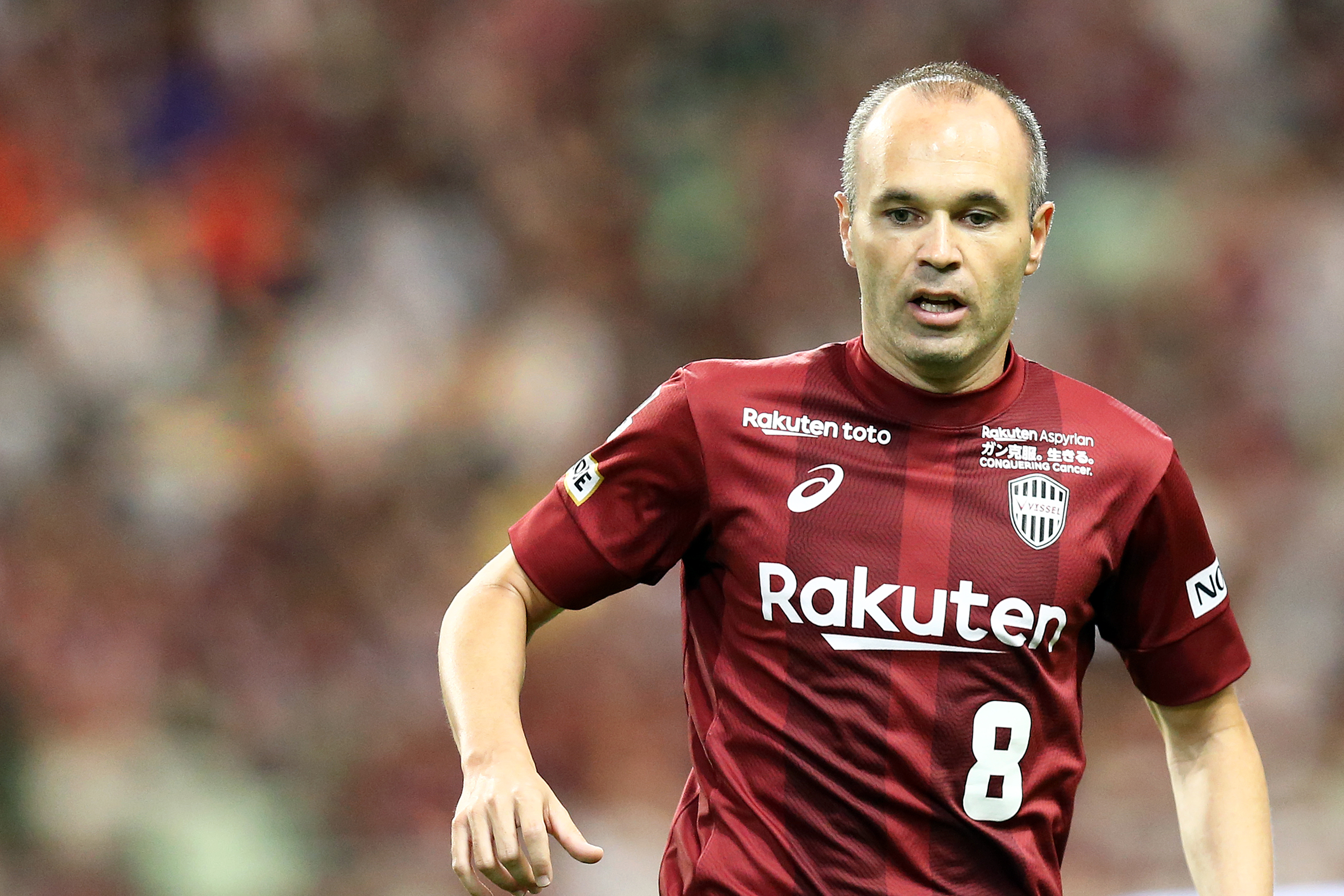 That came amid transfer interest from Manchester United, and other sides in the Premier League's top six.

And pundit Agbonlahor can see why Grealish is in demand, as he compared the new England star with World Cup winner and Barcelona legend Andres Iniesta.

He told talkSPORT: "I've played with some great players but for natural ability, I've got to say Jack Grealish.

"I know I will upset a few players I played with but for me I've seen nothing like it.

"I mean even in training – you'll have the quickest players, the best defenders and he just runs past you like you're not even there.

"The amount of times I've tried to tackle him, in training when I played centre-back for a bit of banter.

"I can't get anywhere near the guy so I end up kicking him and putting him on the floor.

"A little bit of acceleration when he's running with the ball and he's gone.

"He reminds me a bit of like, I know it's a big statement, but Iniesta in his prime.

Former Spurs midfielder O'Hara tweeted six crying with laughter emojis and a message that read: "someone stop this man, gabby you need a temperature check pal."

Agbonlahor didn't take the chat lying down and replied: "Maybe if u had played for England against iniesta and longer in the prem you would understand."

O'Hara had the last word with a short and sweet comeback: "Ok shearer."