JACK WILSHERE has revealed it would be a ‘dream’ to return to Arsenal – but he is not holding out much hope.

The 28-year-old was released by West Ham this summer just two years after joining them from the Gunners. 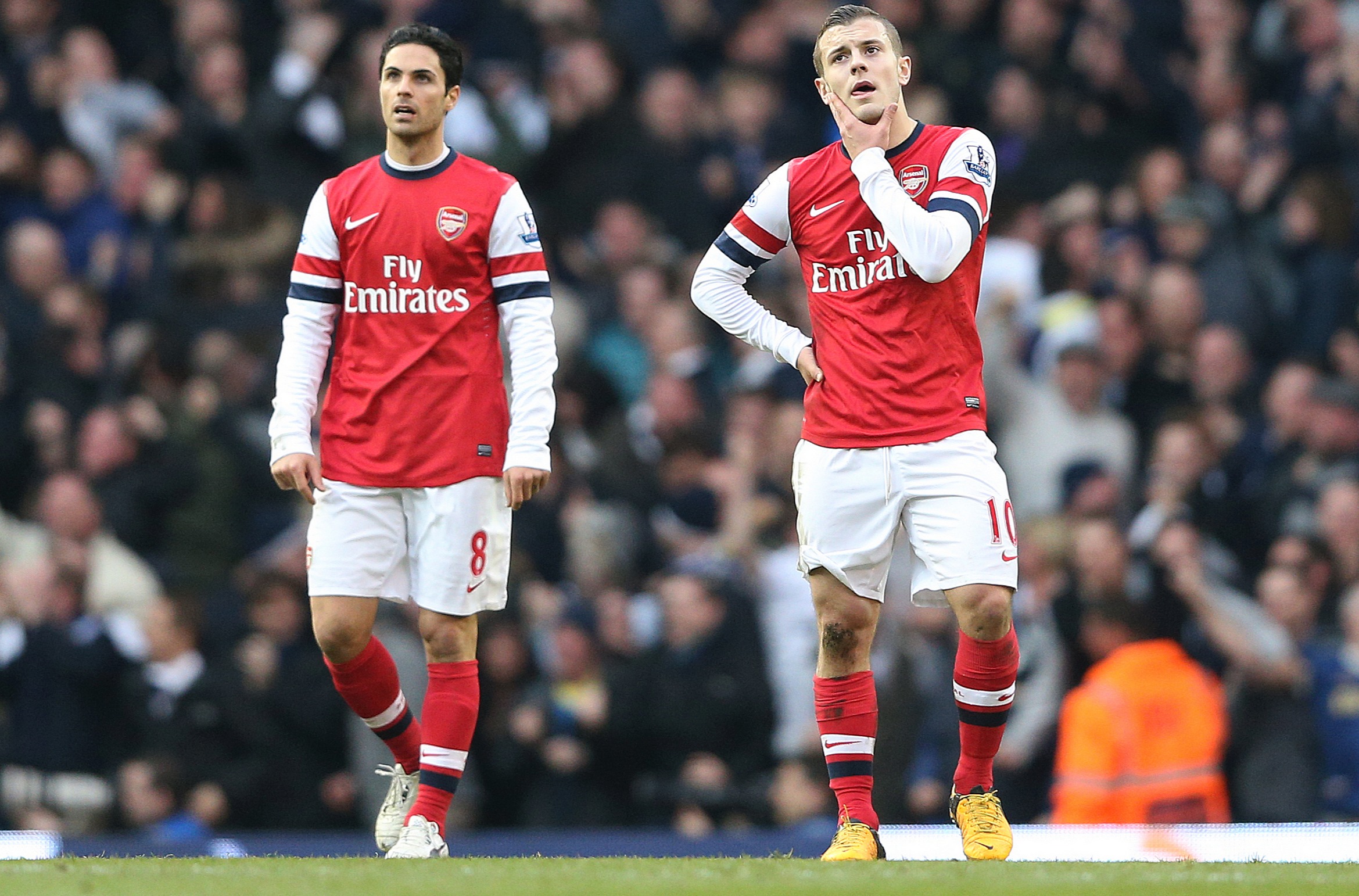 After an injury-hit time that restricted him to just 16 league appearances at the London Stadium, both parties decided to terminate his deal despite him playing against Hull in the Carabao Cup in September.

He spent five years playing alongside current Gunners boss Mikel Arteta back in his Arsenal days and freely admits he would love to go back.

But he also realises that move is unlikely at this stage of his career.

“I've not spoken to anyone or anything but that would be the dream.

“I'm not stupid to know that there's probably no chance of it happening but I'm an Arsenal man, I love the club and want to see the club do well.”

The former England international was Arsenal’s youngest ever debutant at 16.

But after his breakthrough under Arsene Wenger he was unfortunately ravaged by injury.

He enjoyed a loan spell at Bournemouth during the 2016/17 campaign and went on to feature 40 times for the North London side the next season.

However, Unai Emery’s arrival signalled the end of his time at the Emirates and he departed for West Ham.

After leaving the Hammers, Wilshere said: “When I joined the club in the summer of 2018 I joined with great hopes and was excited to join the club I supported as a boy.

“Despite all of my best efforts and intentions, it has not worked out as I'd expected.

“I have been fully fit for a large period of time at the club, including over the course of the last eight months but unfortunately have not been given the opportunity to play.

“Although I am frustrated I was not able to fully showcase what I am capable of at West Ham, I remain convinced that I can still contribute at the very top of the game. I am still hungry and ambitious.”