JACK WILSHERE is set to be handed the chance to relaunch his career at Bournemouth.

The ex-Arsenal ace has been training with the Cherries for the past three weeks after being left without a club following his exit from West Ham in October. 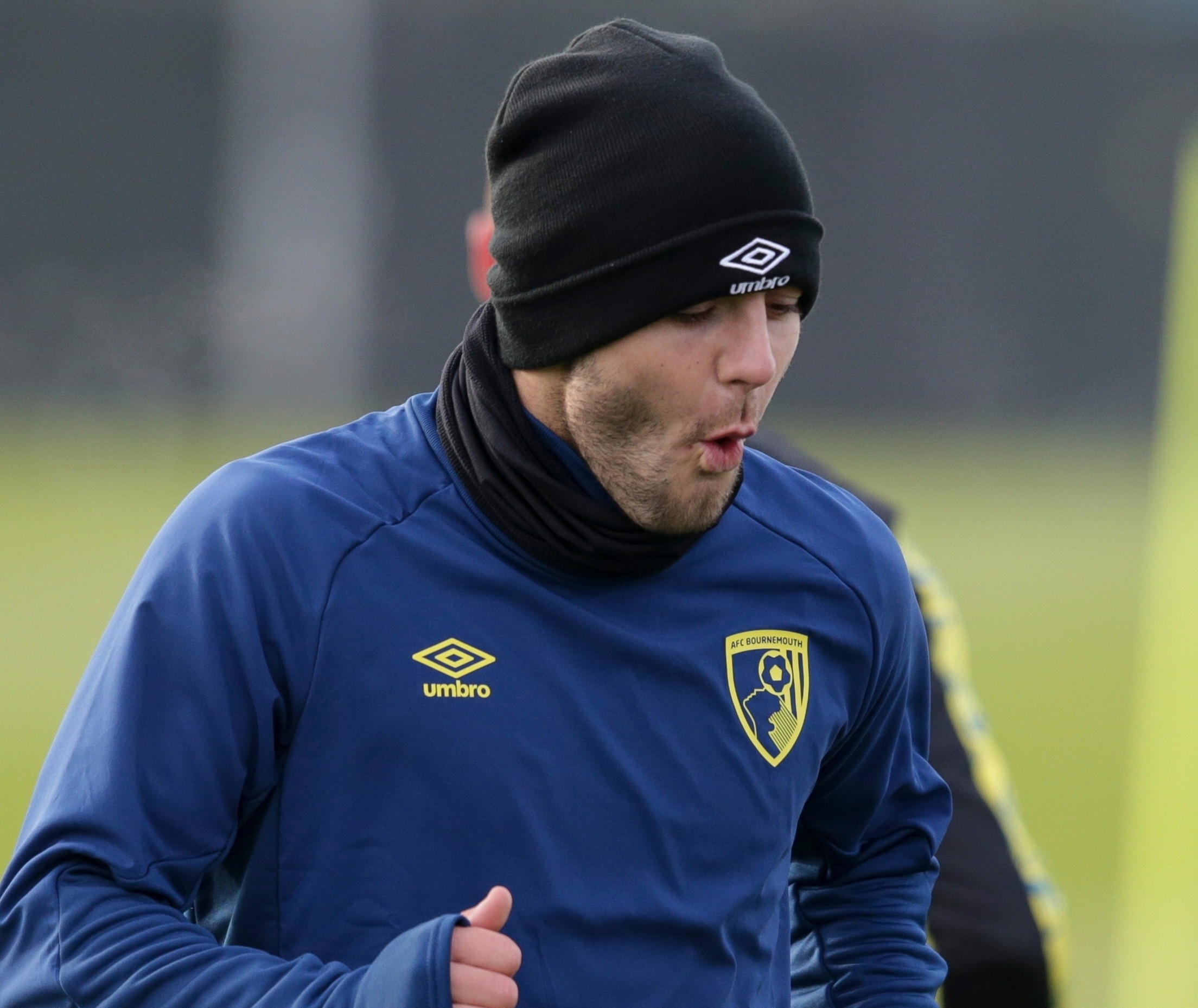 Bournemouth manager Jason Tindall has admitted he is considering offering the ex-England midfielder, who turned 29 on New Year’s Day, a contract.

Tindall said: “Jack is still training with us. It is good to have him and he is looking sharp in training.

“We will keep monitoring that situation in the next week or two.

"We'll see where Jack is at and what we feel as a club would be the best thing moving forward.

“Whenever you have a player of Jack’s quality training with you and you get a chance to have a look at, it would be foolish to say there is not a chance of wanting to do something.

“It is a question of seeing if he can be an asset to us for the second half of the season."

Wilshere, who had a loan spell at Bournemouth in 2017, will have to take a significant pay-cut from his £110,000-a-week West Ham wages to make the move a reality. 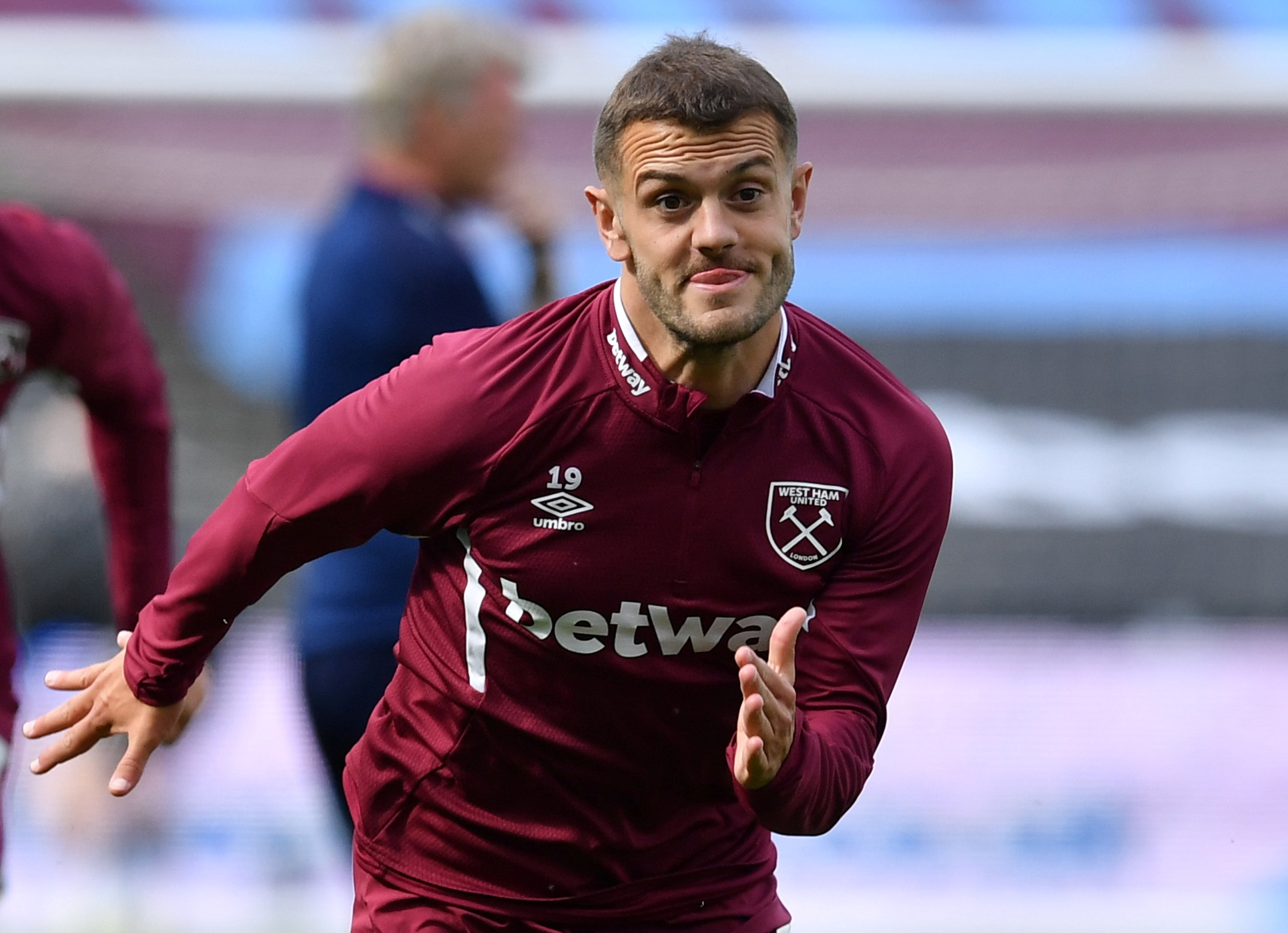 But Tindall added: “Jack had a great time here.

"He has loved being back and has a great relationship with all the players and staff.

“He is really enjoying his time here so we will have to maybe have a discussion in the next week or so.”

Dreaming of Giants’ ideal day — because just getting here was impossible

‘I love being a part of history:’ How New Jersey’s first women’s college wrestling team is breaking barriers