JAKE PAUL'S fight against Ben Askren will be available in the UK for £17 with rapper Snoop Dogg returning as commentator.

The YouTuber faces Askren on April 17, at the Mercedes-Benz Stadium in Atlanta, which can hold up to 75,000 fans. 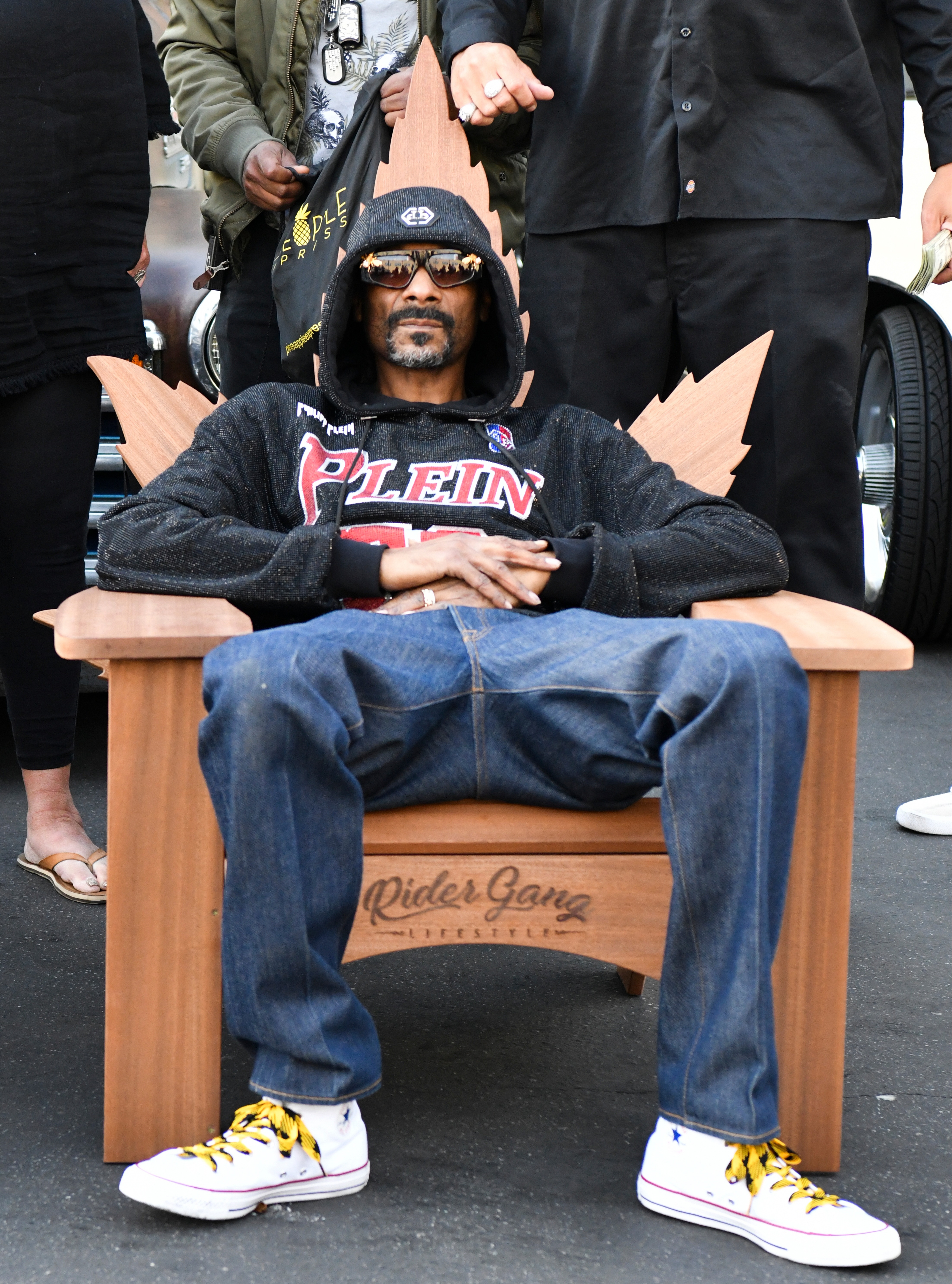 Due to their inexperience and skill, the price was slashed to just £10, but fans are split on how well the box office numbers will fare next month.

One said: "The sad thing is that many people will buy this ppv."

Another said: "Oh no. This is gonna flop hard."

One added: "Smart move they Jake Paul has a big YT fan base and they will make money on this."

Another added: "No one at all is paying for that."

They burst onto the boxing scene last November, bringing heavyweight legend Mike Tyson, 54, out of retirement, as he drew in an exhibition with Roy Jones Jr, 52.

On the undercard, YouTuber Paul, 24, improved to two knockouts in as many fights as he left ex-NBA star Nate Robinson, 36, out cold.

It proved a financial success, with 1.6million PPVs sold, due to the nostalgia of Tyson and intrigue of Paul.

But Kavanaugh projected to SunSport, that the social media star's third and toughest fight to date will surpass 2MILLION PPV buys.

Triller are looking to shake boxing up by offering viewers at home unique TV angles, as well as featuring celebrities and champions of the past and present.

They also had pop artist Snoop Dogg commentating on fights and performing live on stage.

The American recording artist has partnered with Kavanaugh to launch 'Fight Club' on Triller.

And Snoop Dogg will be another fixture in the commentary box when Paul fights 36-year-old retired UFC welterweight Askren.