JAKE PAUL's showdown with Tyron Woodley reportedly only generated HALF the pay-per-view buys his brother's bout with Floyd Mayweather did. 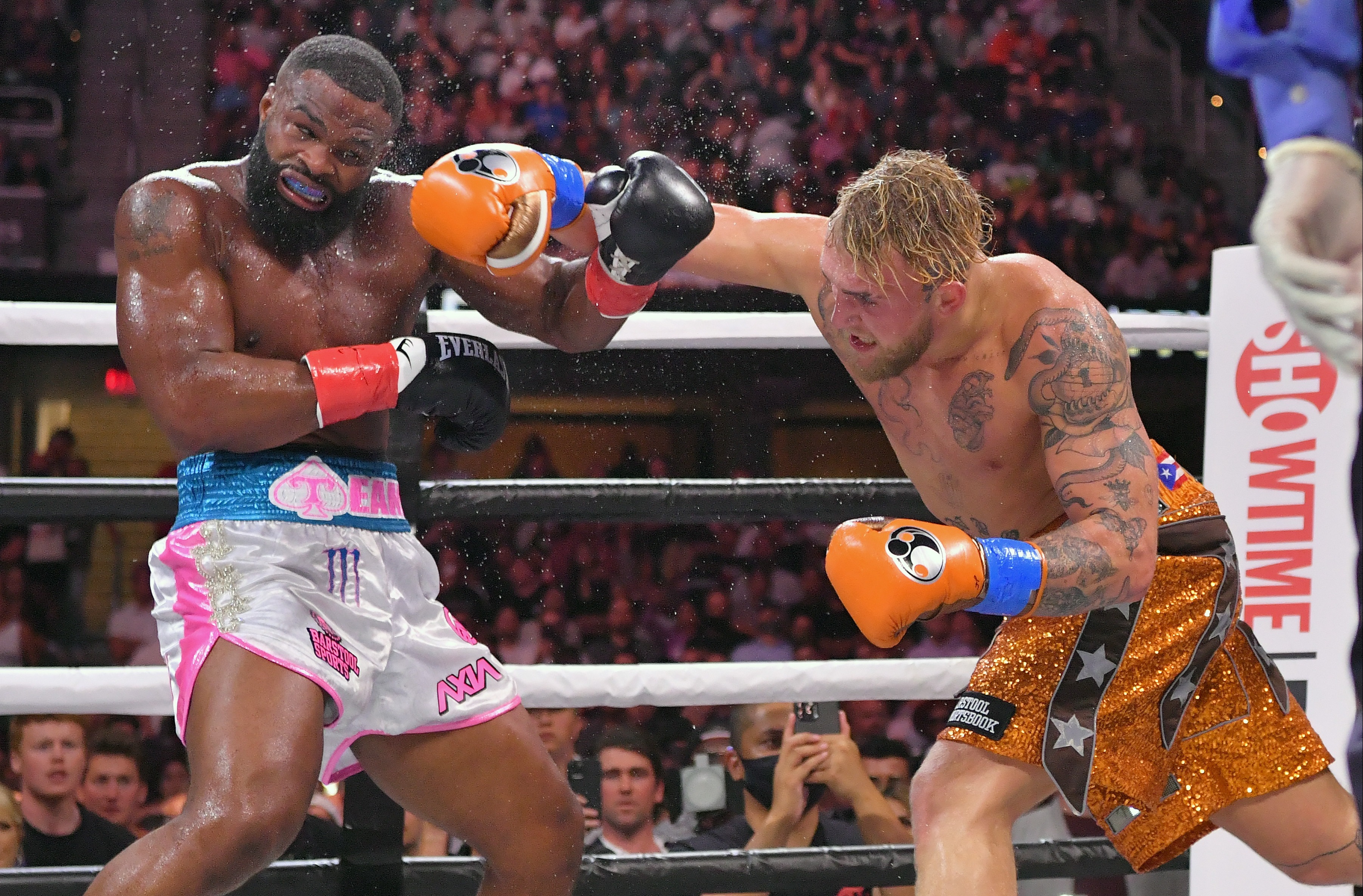 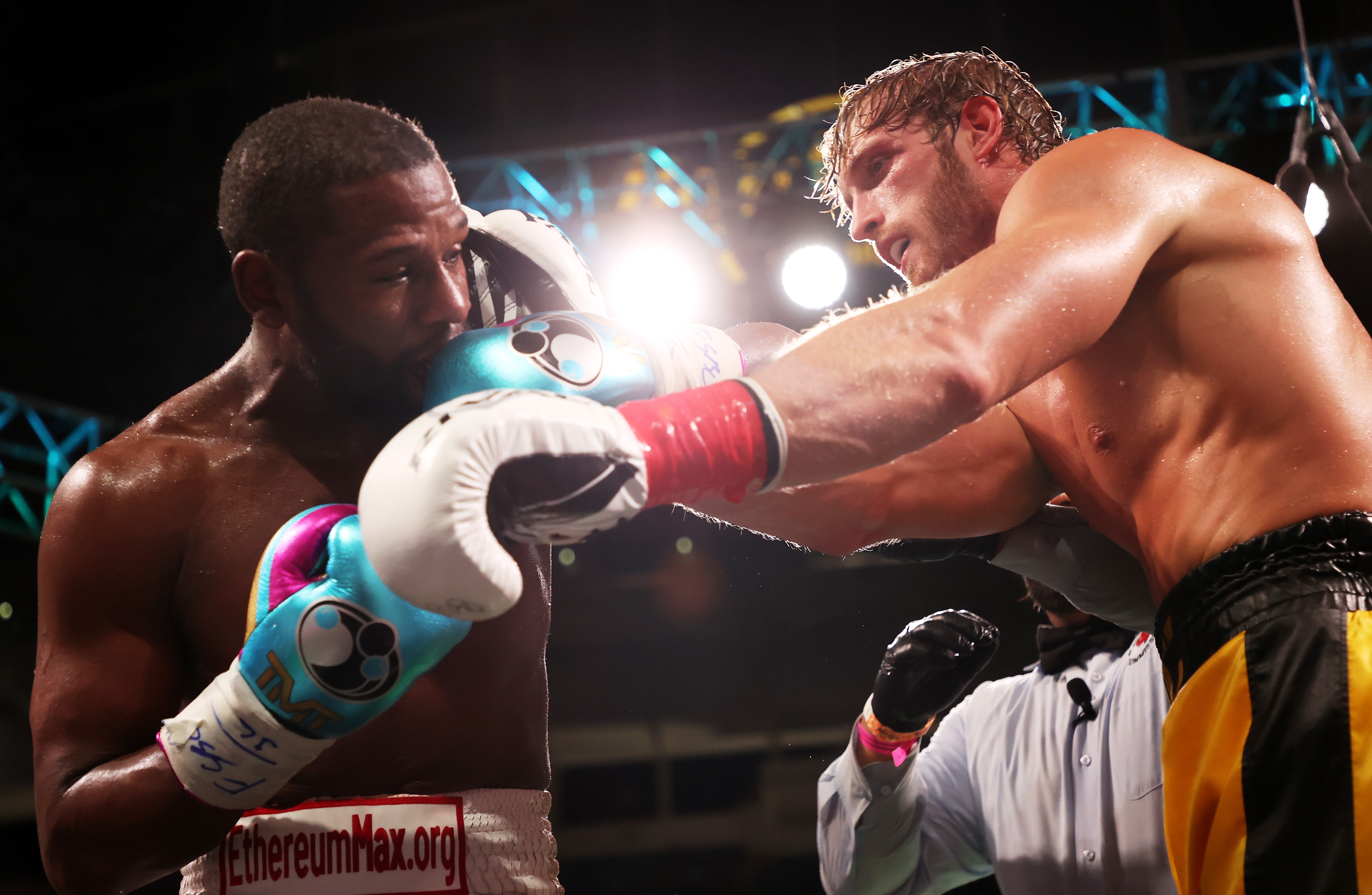 Paul's clash with The Chosen One was projected to be as successful as his older brother Logan's exhibition with Mayweather, which garnered one million pay-per-view buys.

But according to Wrestling Observer, Paul vs Woodley raked in less than 500,000 buys.

Both Jake and Logan's respective last outings were promoted by Showtime Sports.

Showtime Sports president Stephen Espinoza was optimistic Paul vs Woodley would be a success, tipping it to do 'slightly below' the Mayweather vs Paul numbers.

Hours before the show got underway, Espinoza told MMA Junkie: "I think we'll be pretty close to 15,000 in the arena.

"That's probably a few tickets short of a sell-out.

"Less than 500 tickets, maybe closer at the time.

"The pre-buys are bigger than just about anything we've done lately short of Mayweather Paul.

"So it's tracking within line with, but slightly below, Mayweather-Paul.

"Because you have to take tracking with a large grain of salt.

"It's a few thousands buys and trying to predict, five, six or seven hundred thousand. But the indicators are very good."

Paul, 24, fought through adversity in his eight-rounder with Woodley to preserve his undefeated record.

The Problem Child agreed to have an immediate rematch with the Missouri mauler, but only if he honoured the pre-fight tattoo bet they made.

But he's since moved on as Woodley has yet to get 'I love Jake Paul' inked on his skin.

When asked if he's still open to the rematch, Paul told ESPN: "I'm over it.

"I'm leaving Tyron in the past. He didn't live up to the bet — he didn't get the tattoo."

Royal Ascot Races: Tips, racecards and betting preview for Day 5 of the Royal Meeting on Saturday live on ITV