JASON KENNY's 13-year reign as king of the track sprinters is over after he was eliminated at the quarter-final stage by flying Dutchman Harrie Lavreyson.

But while Kenny had to abdicate, Scotland’s Jack Carlin is showing he wants to keep a British backside on the throne. 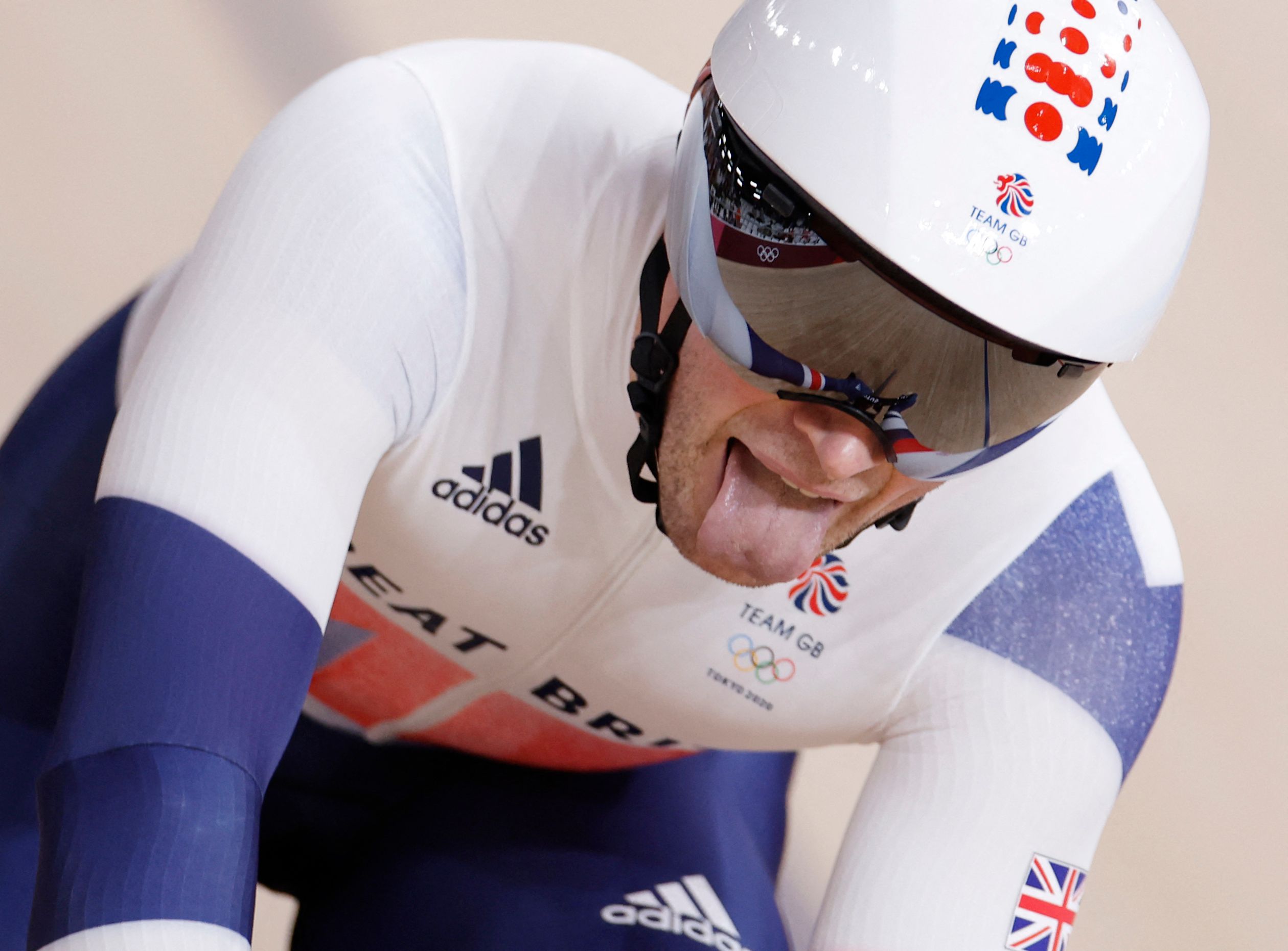 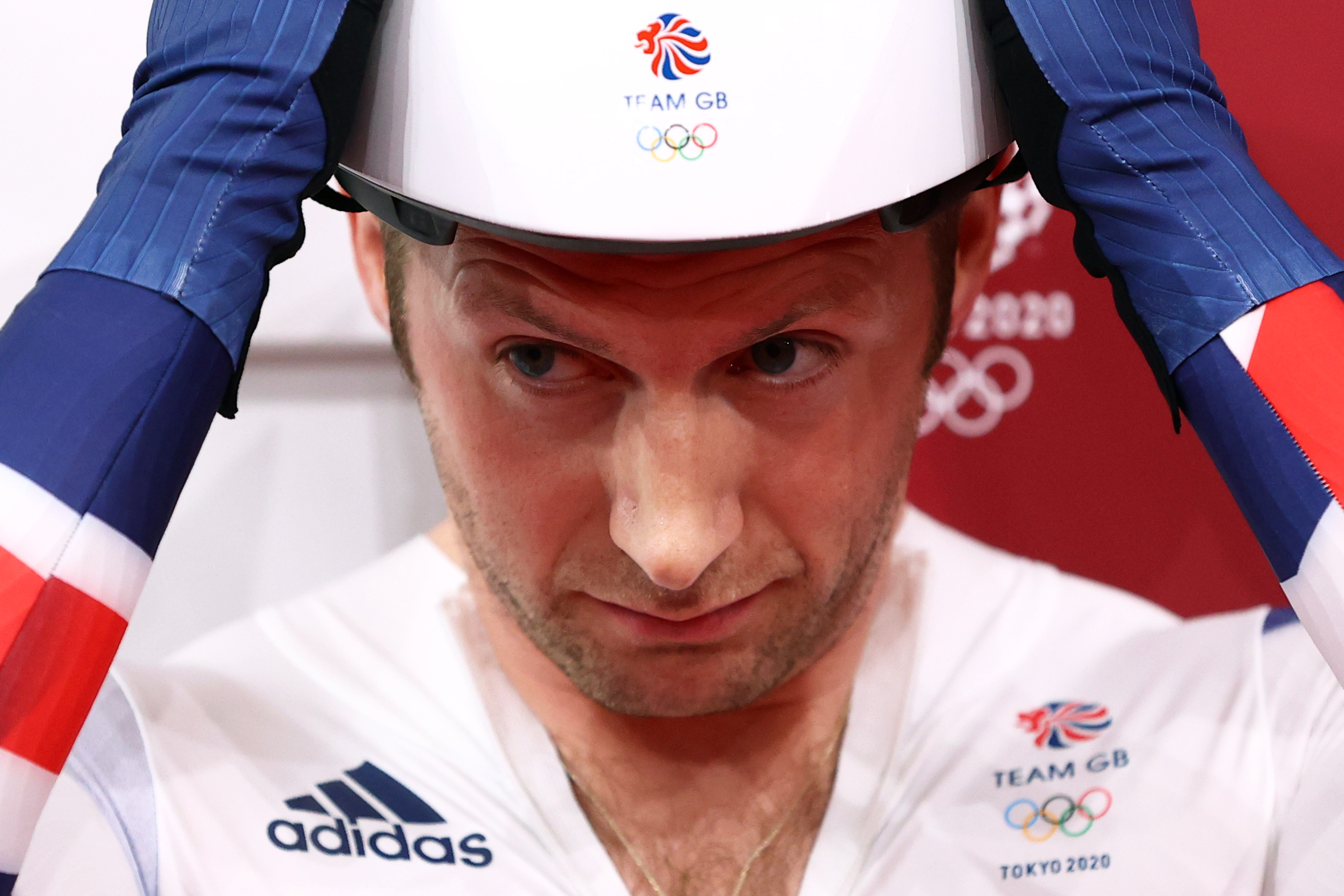 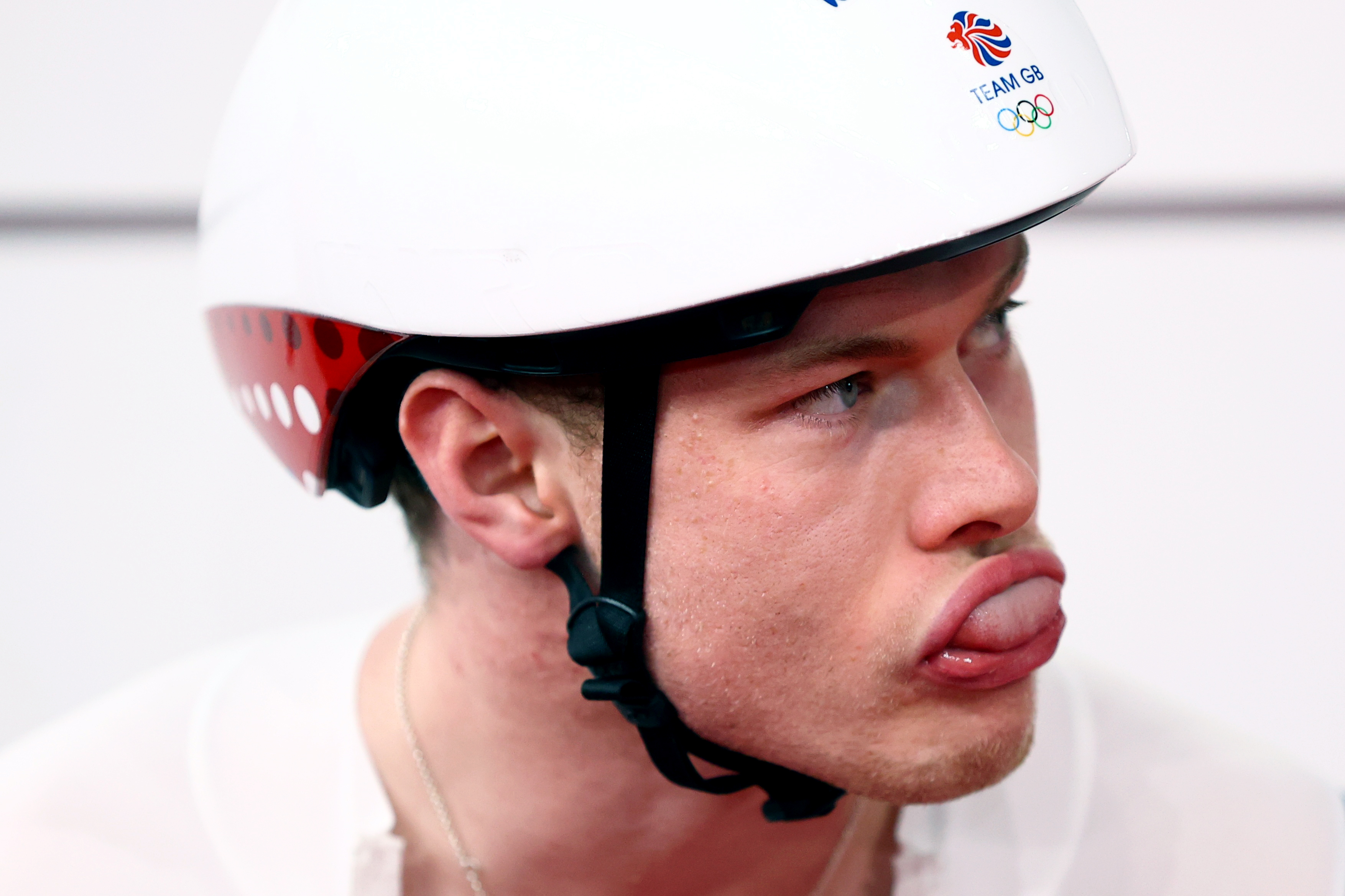 Kenny, 33, had dominated the event since finishing runner-up to Sir Chris Hoy in Beijing.

Back to back sprint crowns in London and Rio have helped the Bolton man to a GB record eight Olympic medals, including six golds.

Kenny won gold in the team sprint and silver in the individual event at Beijing 2008.

He won gold in both races four years later on home soil at London 2012.

At Rio 2016, Kenny won gold in the team sprint, individual sprint AND Keirin to take his medal haul to seven.

And he made it No8 in Tokyo with a silver medal in the men's team pursuit to become the Best of Britain.

But he always looked an outsider after struggling to only eighth in his qualifying round yesterday.

And after coming through a three-man repechage to get into the last eight, Kenny found Lavreyson too tough a nut to crack. 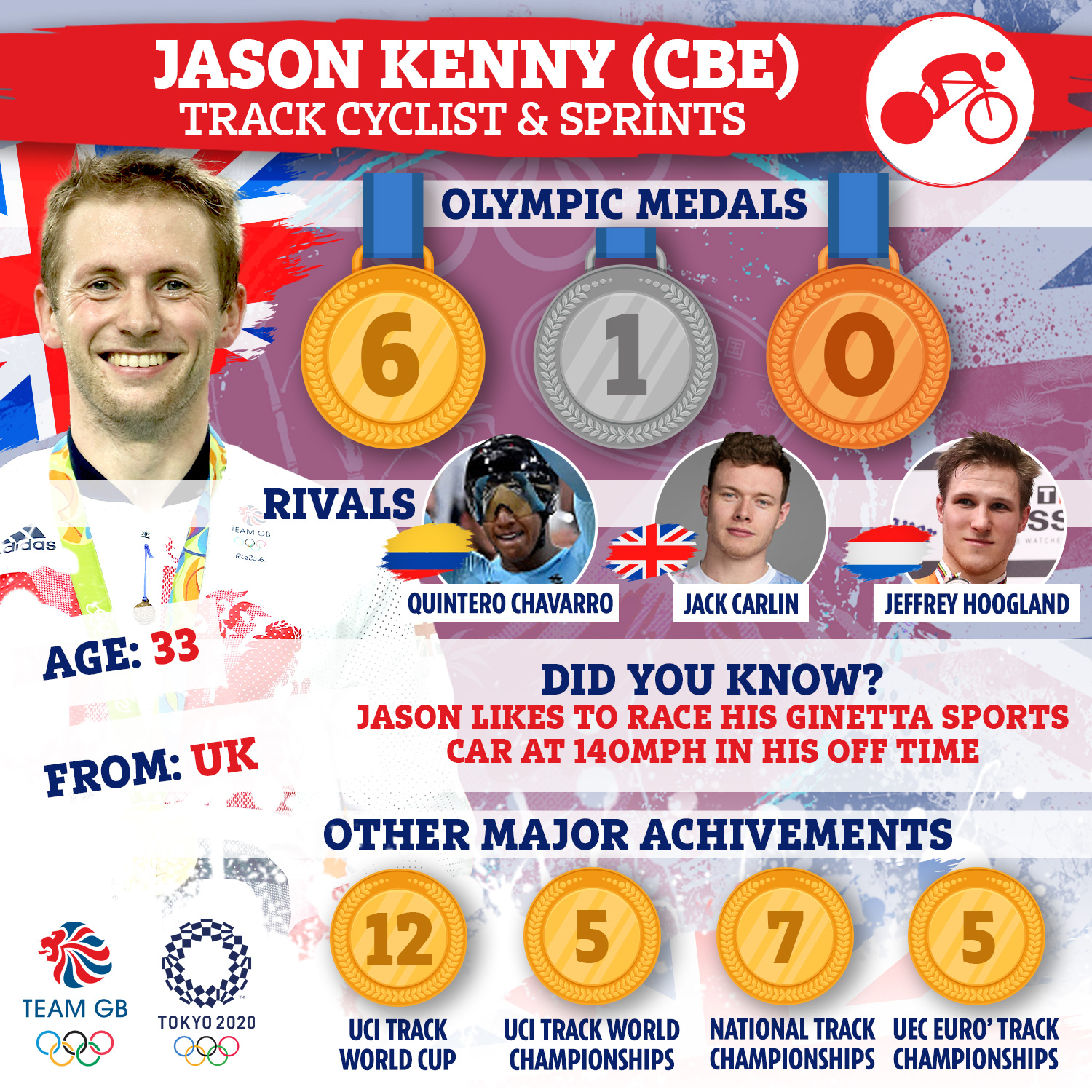 The Englishman did not give up his title without a fight as he extended the Dutch star, part of the sprint team which took GB apart in the gold medal race, in both races.

Yet Lavreyson had just that little bit more in his legs to go through to tomorrow’s semi-finals.

Carlin, though, was simply far too good for Max Levy of Germany and will now face Jeffrey Hoogland of Holland. 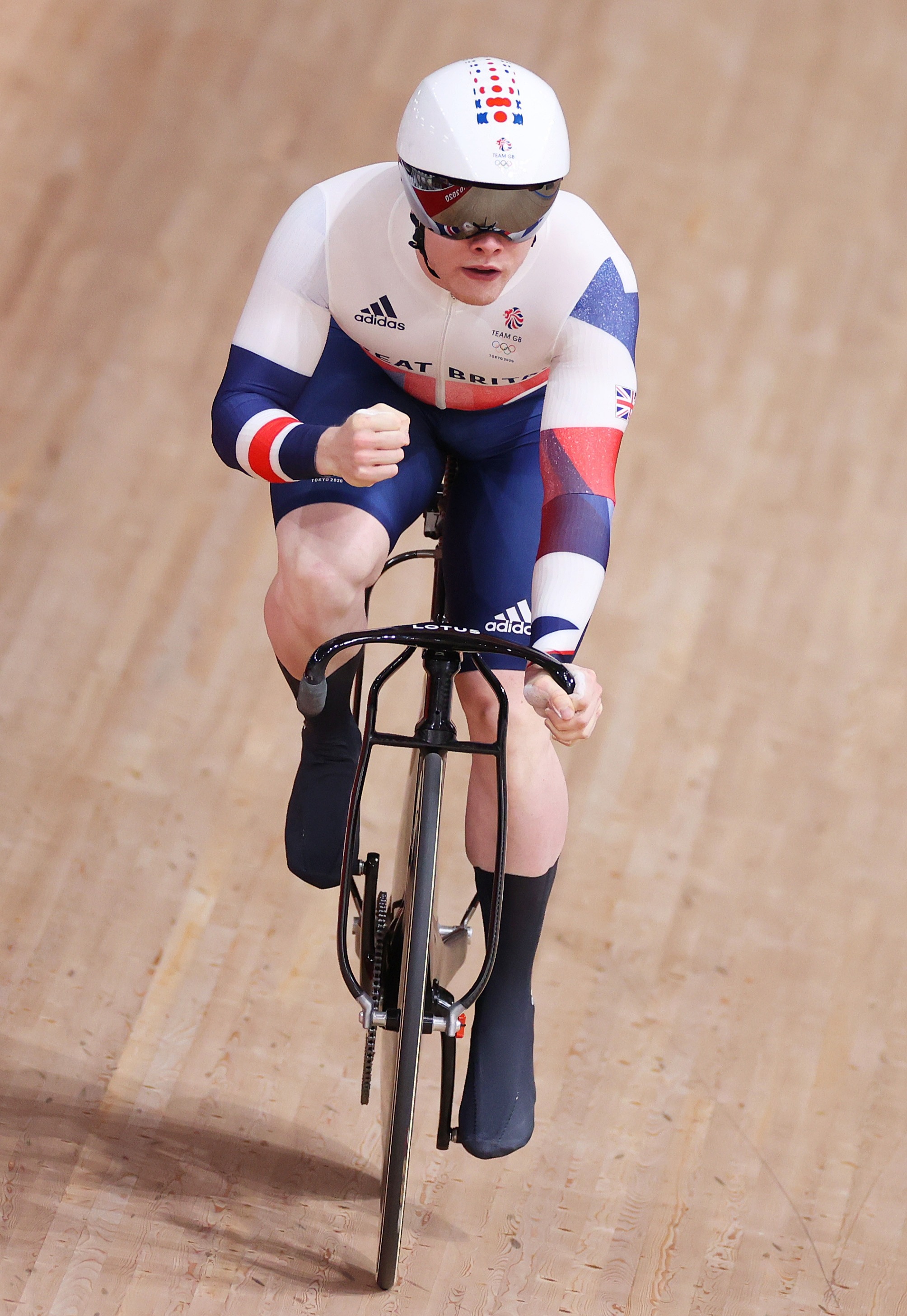