JESSE LINGARD has reportedly rejected a new Manchester United contract due to fears over his playing time at the club.

The 28-year-old was linked with a move to West Ham over the summer following a superb loan spell in East London last season. 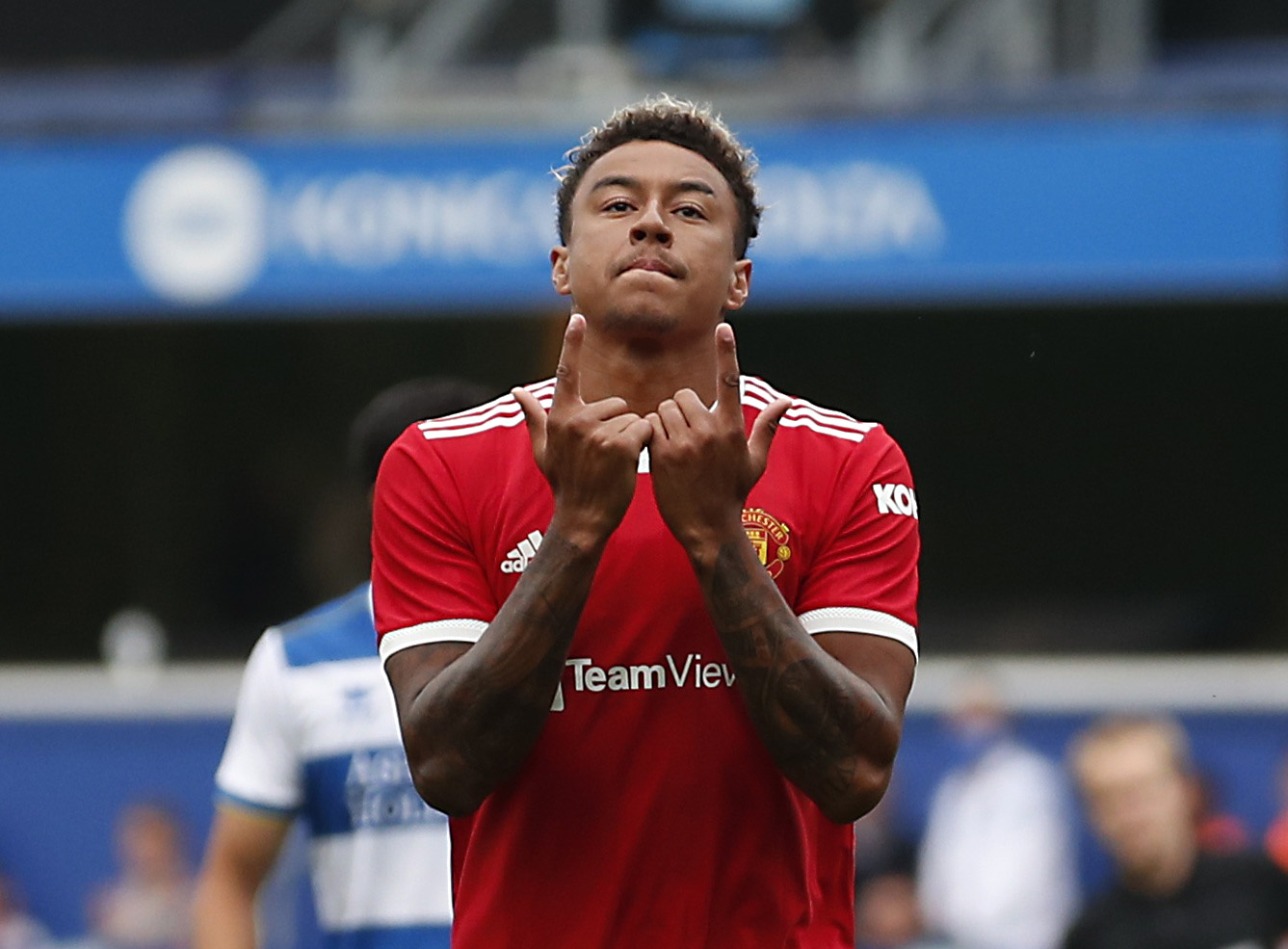 But he has stayed at Old Trafford in a bid to fight for his place as he enters the last year of his current deal.

As a result of his contract expiring next summer, Man Utd have attempted to pin the England international down to a new deal.

However, according to ESPN, the attacking midfielder has declined as he wants to be sure he will receive a healthy amount of first team football in the future.

It is said that the amount of action he receives will likely determine what he decides about his future.

He will be able to begin negotiating with clubs from January.

Prior to the start of the 2021-22 campaign, Man Utd boss Ole Gunnar Solskjaer publicly stated his desire to give Lingard game time by insisting he is 'in the plans' of the club.

But that has not materialised so far as he has only enjoyed five minutes of club football in United's first three league games.

And with the likes of Jadon Sancho and Cristiano Ronaldo arriving, opportunities could become even more rare.

Lingard forced his way back into the England fold with a superb second half of last season under David Moyes at West Ham.

He netted nine goals in 16 Premier League appearances, firing them to an improbable Europa League place. 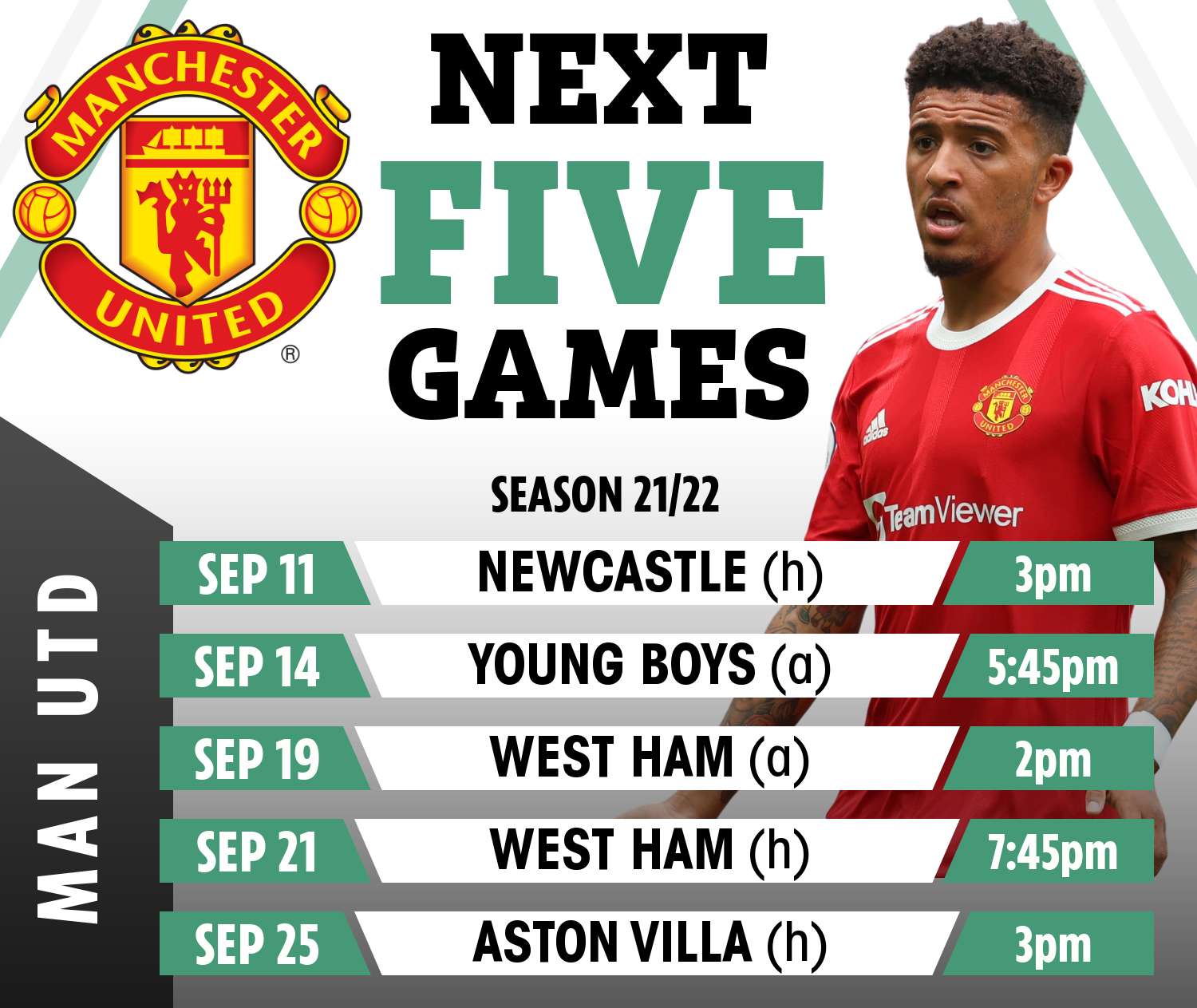 And while he did miss out on a place in Gareth Southgate's final 26-man squad for Euro 2020, he has returned from pre-season just as motivated to succeed with the national team.

Lingard scored twice in England's 4-0 win over Andorra on Sunday, taking his tally to six goals in 31 games for the Three Lions.