JESSE LINGARD says he "lost who I was as a player and person" in a searing assessment of his troubled season for Manchester United. 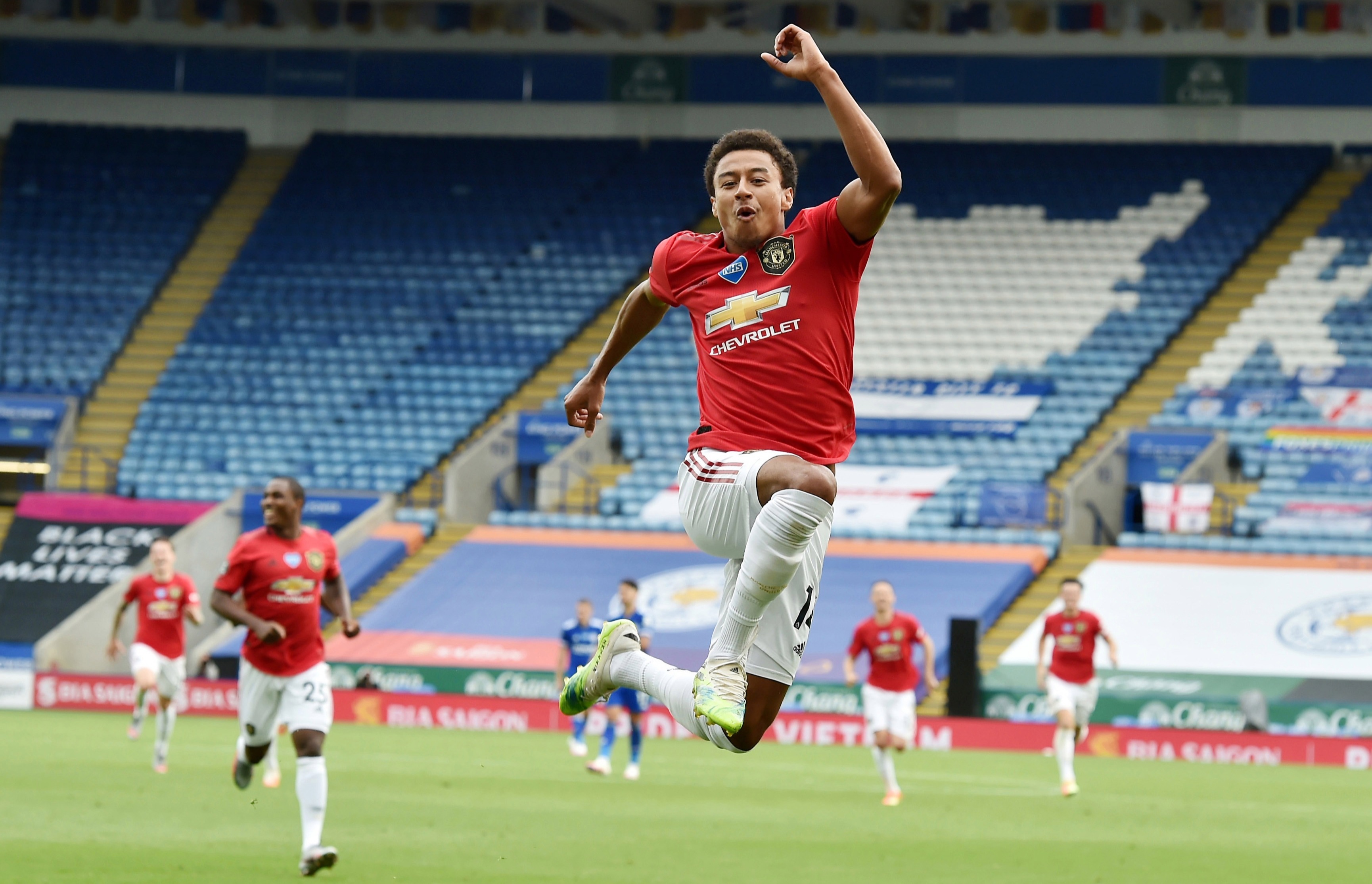 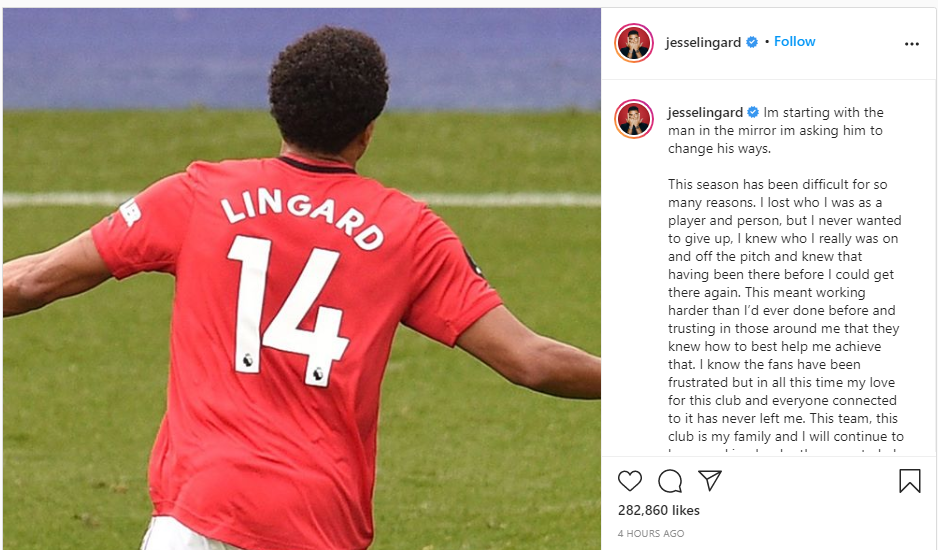 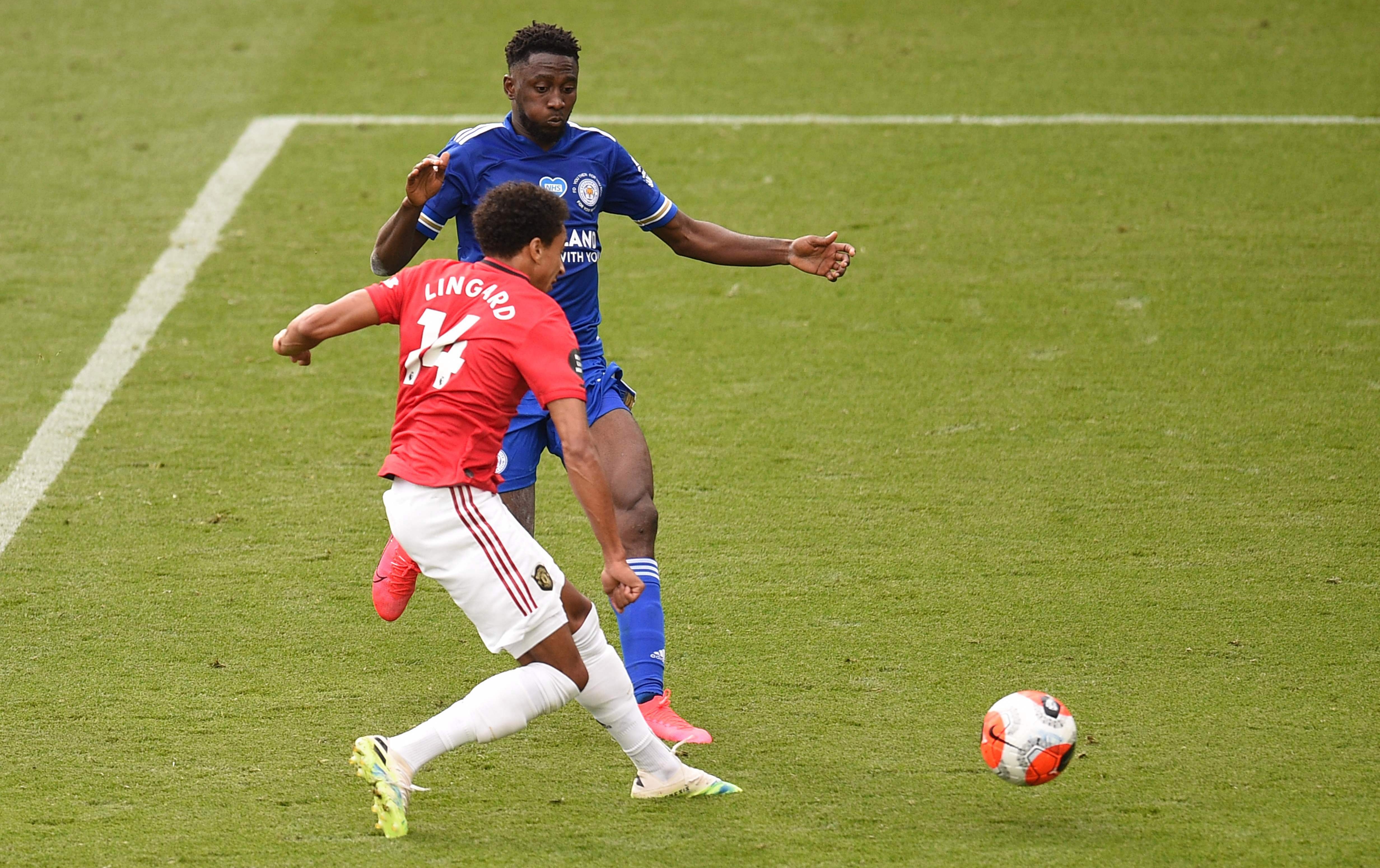 But the 27-year-old insists he will graft his way back to the top – after ending the season with his first Premier League goal since December 2018.

That 98th minute finish in Sunday's 2-0 win at Leicester was in fact his first goal or assist of the whole Prem campaign as United secured third spot.

And Lingard told his social media followers: "This season has been difficult for so many reasons.

"I lost who I was as a player and person, but I never wanted to give up.

"I knew who I really was on and off the pitch and knew that having been there before I could get there again.

"This meant working harder than I’d ever done before and trusting in those around me that they knew how to best help me achieve that.

"I know the fans have been frustrated but in all this time my love for this club and everyone connected to it has never left me.

"This team, this club is my family and I will continue to keep working harder than ever to help this team achieve its goals."

The deeply-personal post follows strong support from the player whose United career has soared highest whilst Lingard's has drifted downhill.

Even Mason Greenwood's astonishing goal burst could not eclipse Bruno Fernandes' supreme form since his £55million arrival from Sporting Lisbon.

And the Portugal superstar said: "For me Jesse deserved this goal because for what he works all week, for all the comments everyone is saying about him and other players because they don't play too much or they don't play good enough.