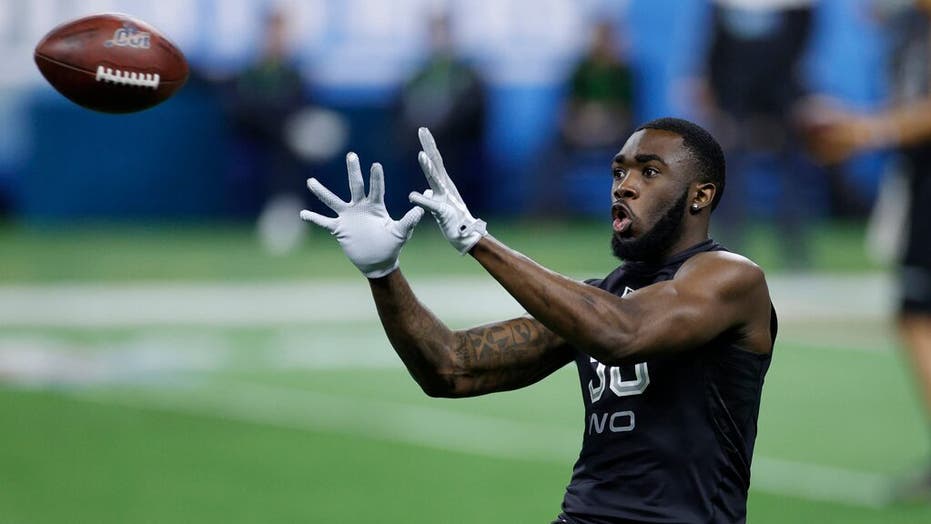 New York Jets rookie Denzel Mims may never see his football career take him to the City of Brotherly Love after this one.

While livestreaming a game of “Call of Duty” with the blog “Phillybirdsonly” on Sunday, Mims was asked about his pre-draft interview with the Philadelphia Eagles.

This isn’t the first time the 22-year-old wide receiver shares his dislike for Philadelphia.

“I was very scared. I wasn’t familiar with the whole city and it was a lot going on,” Mims explained back in April on the podcast “Inside The Birds.”

“You see a lot of people that look scary. … I had a bad experience, you could say, going up there that first time.”

Expectations are high for Mims, who was drafted 53rd overall in this year’s draft as a much needed weapon for third year quarterback Sam Darnold.

The Jets are set to take on the Eagles this year in preseason, unless the schedule is adjusted because of the pandemic.