JOACHIM LOW is set to continue as Germany manager despite his side's Spain humiliation after crisis talks took place on Wednesday morning.

On Tuesday night, the Germans were ripped to shreds by a rampant Spain in a 6-0 mauling in their Nations League clash. 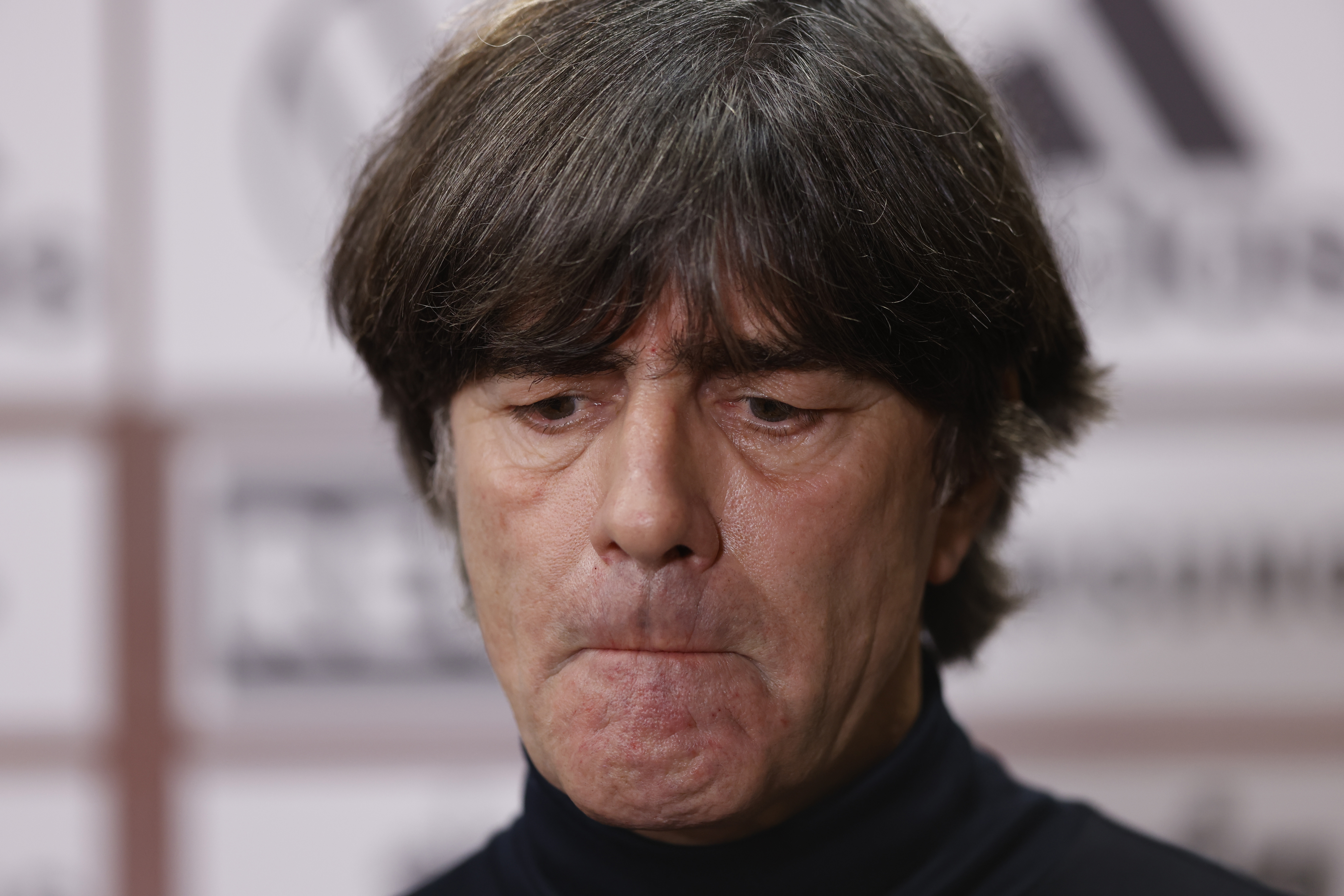 The defeat ensured Germany did NOT qualify for next year's finals – but also threw Low's job into question yet again.

Low, 60, has regularly been scrutinised down the years, including after his nation's shocking performance at the 2018 World Cup, where they crashed out in the group stages.

After the humbling loss against Spain, Low claimed: “We have to draw the right conclusions from this.

"This young team has the ability to develop in such a way that we have a high-performance, competitive team.

"I am absolutely convinced of that."

When asked if he feared for his future, Low added: "You have to ask others whether I have to worry about my job."

After half an hour of discussions, the group departed. 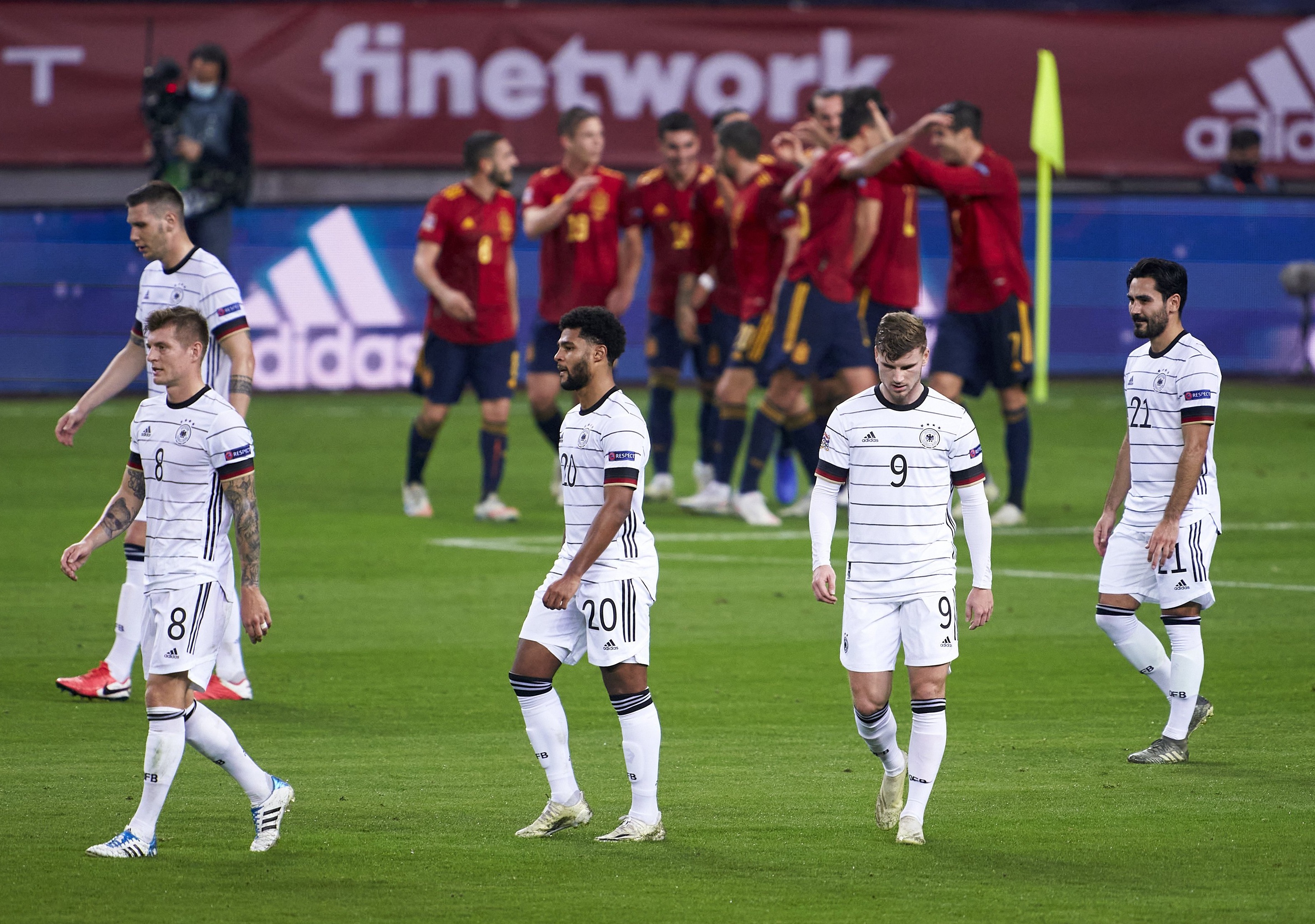 Low has not resigned from his role, nor has he yet been sacked, according to Bild.

The German outlet claim all parties will go their separate ways and give themselves time to reflect on the embarrassing evening before making a decision.

In the meantime, Low WILL continue as Germany boss.

Meanwhile, Germany legend Bastian Schweinsteiger has slammed the team's performance, saying 'something has to change'.

Schweinsteiger said: "That was an abysmal performance. It was a bitter blow.

"What bothers me the most is that they did not fight back. They did not feel like a team.

"Nobody took command on the pitch. The only players you heard talking out there were Spain's.

"I'm not saying we should overturn everything overnight, but certain questions have to be asked.

"Something has to change. The German national team can't be allowed to perform like this."

ST Podcast: Is 2019 Liverpool's year? Plus a look ahead