SNOW may have fallen across parts of the country this week, but at Aintree the race to be champion jumps jockey is heating up.

Defending champ Brian Hughes is one win ahead of Harry Skelton with just over two weeks until the end of the season. 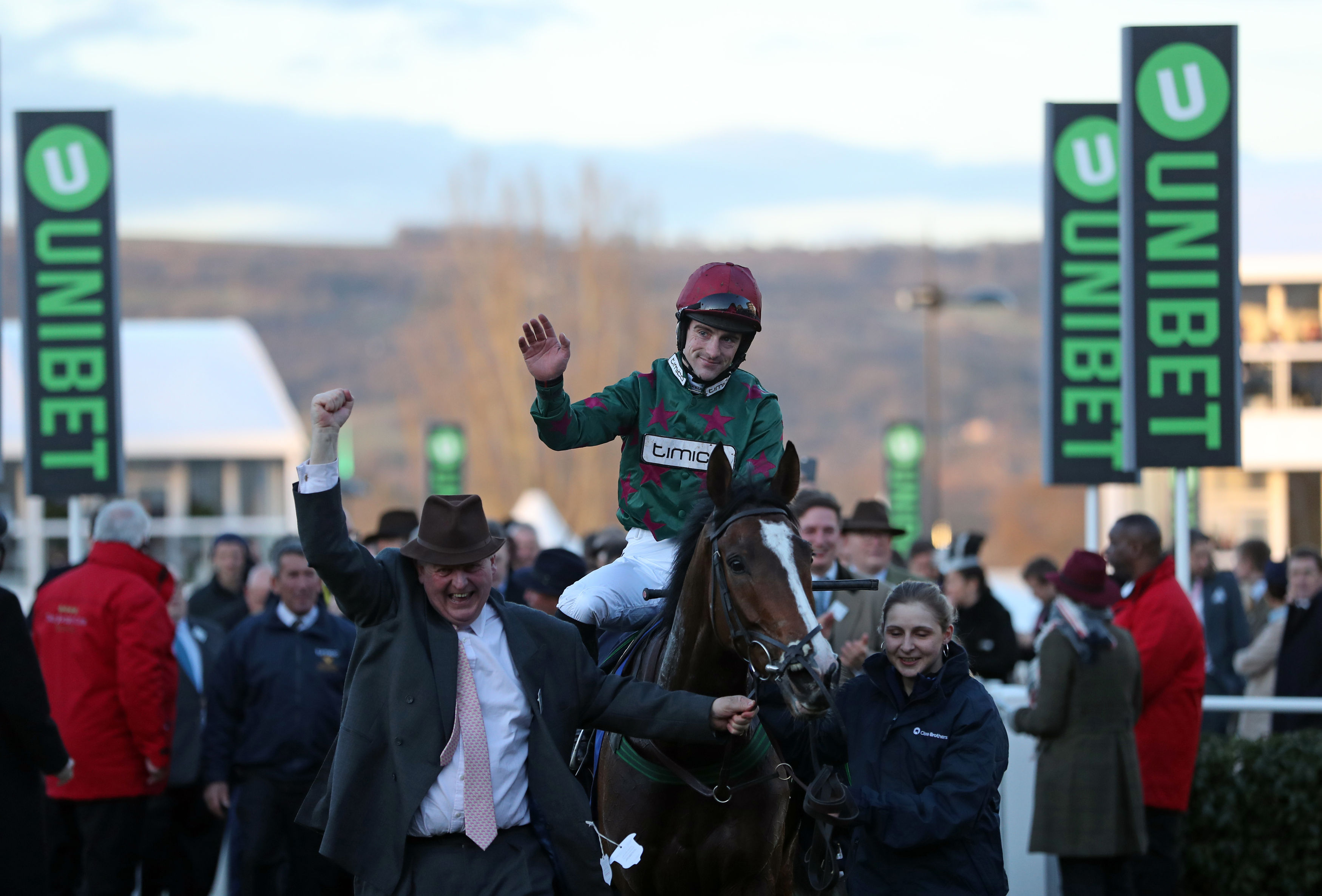 And after he missed Cheltenham to focus on the championship, Hughes, 35, is looking forward to his three days on home turf back in the limelight.

The northern-based rider became only the third name on the jockey’s trophy since 1996, with AP McCoy and now-retired Richard Johnson previously dominant, and the first northerner to lift it in over 40 years.

Hughes, not intent on being a one hit wonder, is still second in the betting to Skelton but won’t let the title talk distract him from an important week on Merseyside.

He said: “It looks as if the race will go down to the wire. Everyone in my camp is trying their best, we’ll go to the end.

“We’ll keep our head down and what will be, will be. I’m obviously going to try very hard to retain it, I don’t want last year to be a one off.

“The title is one thing, but going into any race, you can’t go in with a clouded judgement of things like the title race.

“I go into any race regardless if it’s a meeting at Sedgefield on a Monday or Aintree, with the same attitude.

“I go in and ride the horse to the best of my ability and how it needs to be ridden. If it’s good enough it’ll win, if not we move on to the next one.

“You can only go into the race thinking what’s the best way to ride that horse, if you don’t you’re not doing your job and can make mistakes. It’s simple, and it works.”

It’s not often the champion jumps jockey will miss the entire Cheltenham Festival. But Hughes and his agent Richard Hale decided against the odd spare ride at Prestbury Park and opted to remain up north.

Now with Hughes’ main-backers such as Donald McCain, Ruth Jefferson and Nicky Richards holding plenty of ammo this week, the Irishman is keen to repay their loyalty.

Hughes continued: “Aintree is sort of their Cheltenham to be honest. And I know with Donald that he has held horses back he could have taken to Cheltenham. 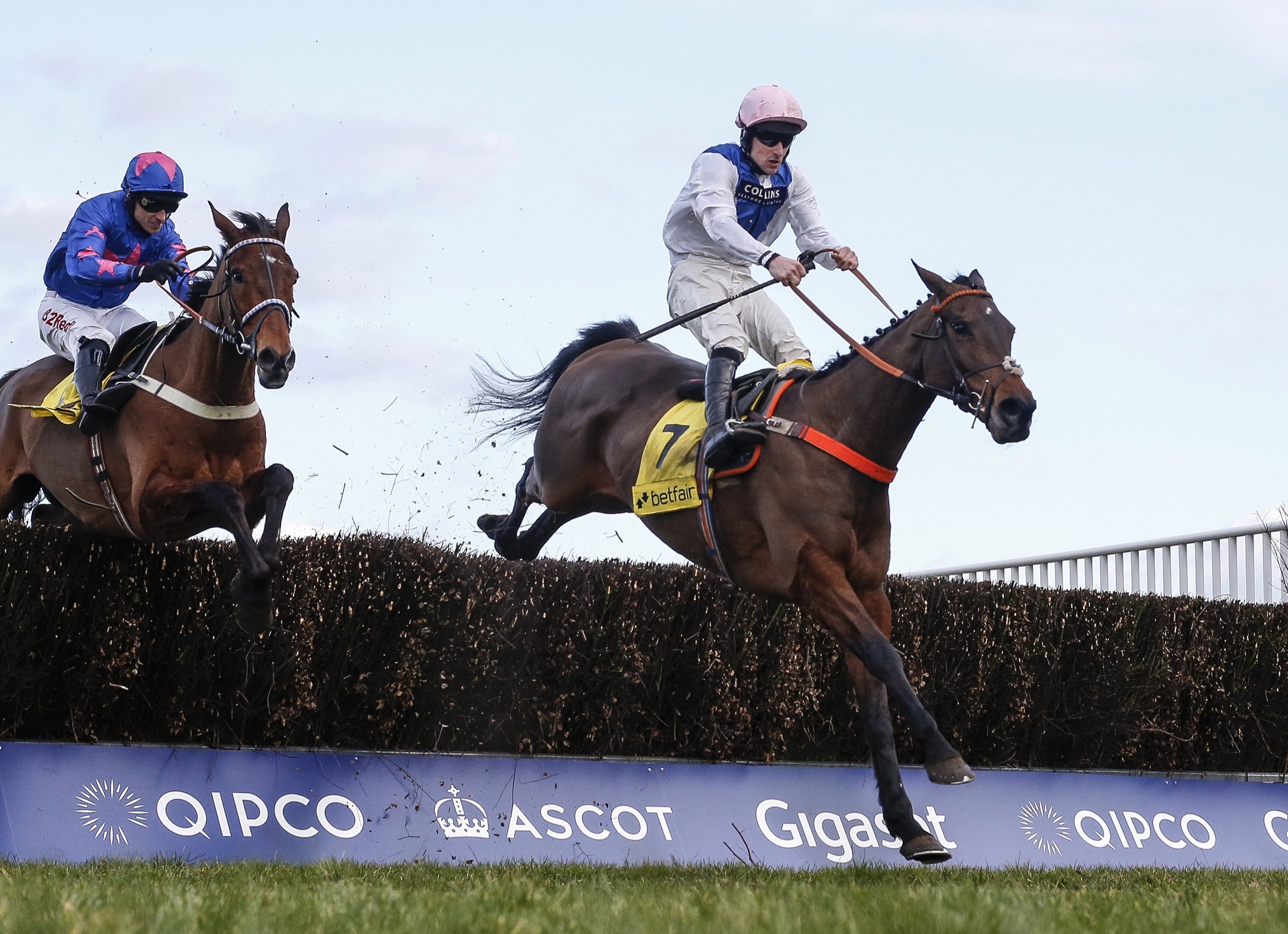 “A lot of that is that the owners are allowed back now and rightly so, they haven’t been able to come and watch.

“We’re all looking forward to it massively. I wasn’t at Cheltenham, and as I ride for a lot of northern trainers they obviously tend to gear their horses towards Aintree instead.

“Donald has a big team going and so do a few others that are good to me. Of course I’m looking forward to it.”

The opening day of Aintree hands Hughes a solid book of four rides, with Grade 1 winner and old ally Waiting Patiently ready to roll in the Betway Bowl against the likes of Tiger Roll and Clan Des Obeaux.

“He deserves another big day, at least we think he does – others might disagree!

“His owners Richard Collins and his wife Sally have loved this horse. He’s been consistent whenever we run him, no matter the ground or the trip. 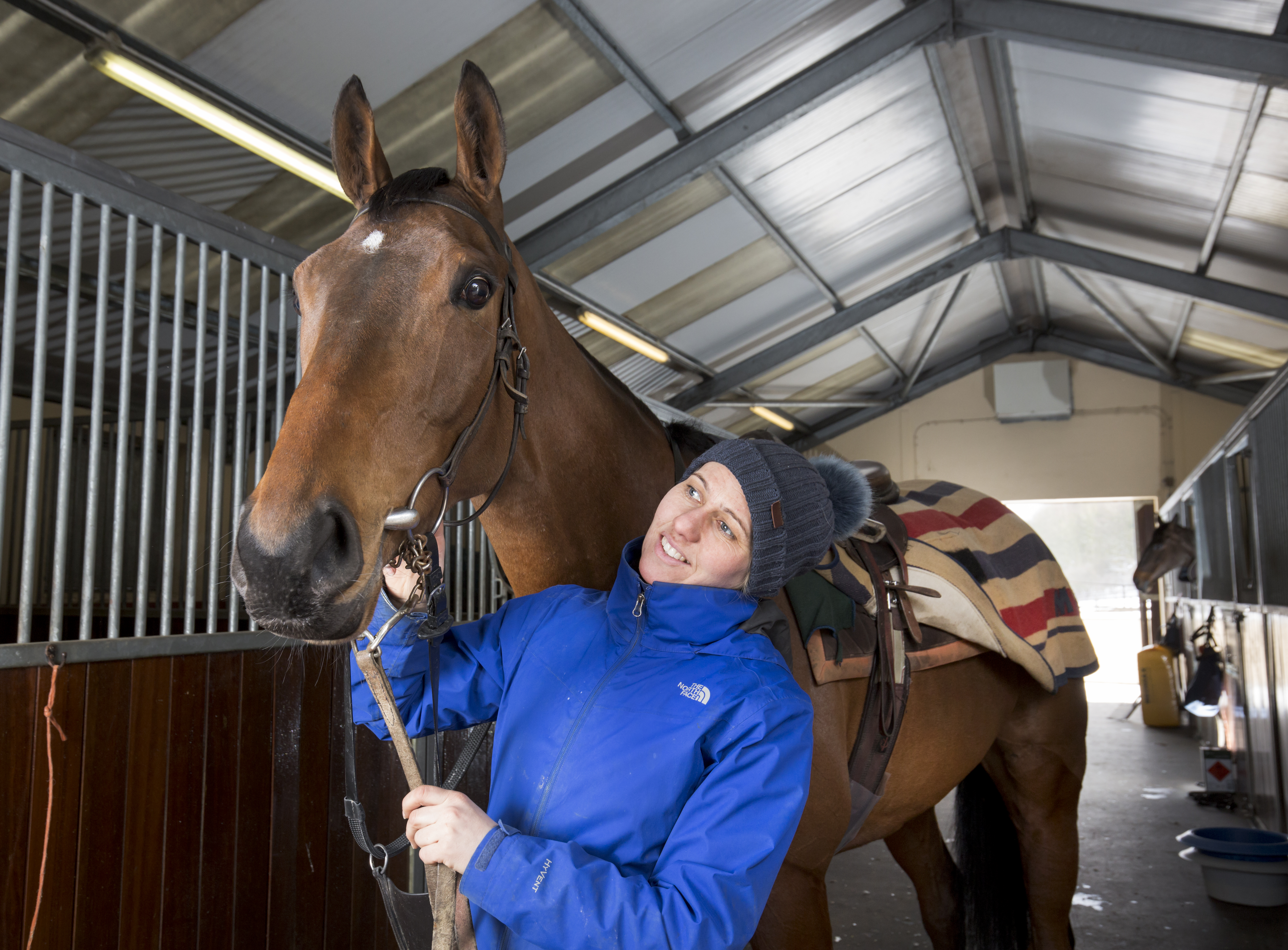 “I schooled him last week and he felt as good as ever. Like a few, we missed Cheltenham and hopefully that helps now and he’s been a real flag-bearer for the north.”

Aintree and the McCain name go hand-in-hand thanks to the legendary Red Rum and his three Grand National wins for Ginger McCain.

His son Donald is now the main man and has a big team lined up for Hughes this week.

Hughes said: “Fiveandtwenty is one I’m looking forward to in the juvenile race, she’s done nothing wrong.

“She’s got to step up against some good horses – Adagio was second in the Triumph and the Nicholls horse has been in a higher grade than us winning the Victor Ludorum.

“They’re the two to beat but Aintree is a different test and our filly is very well at home and we’ve got hopes for her.

“Gaelik Coast is in the Red Rum, he’s been consistent all year bar the ground was probably a bit soft for him last time. This has been his target all season.”

In the big race on Saturday, Hughes will be hoping to improve on his record in the Grand National, having only ever completed the race once.

He said: “I’ve only ever got round once in the Grand National! So hopefully we can improve on that this time. 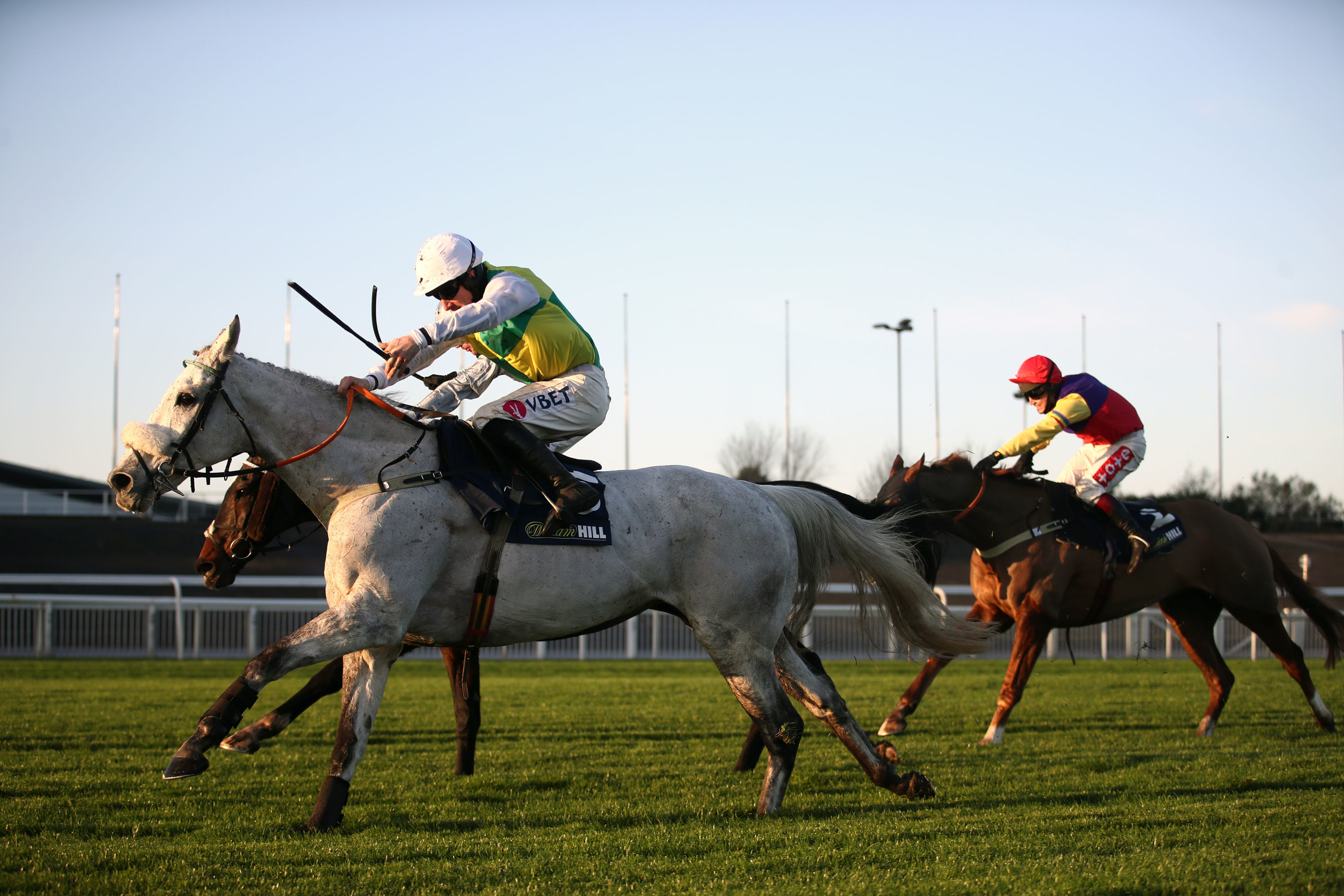 “Everybody knows the Grand National. It’s what gets people interested in racing, no matter who you are, everyone has an interest in it.

“Everyone can remember sitting there as a child watching it with their families, it was in my house anyway!

“I won the Many Clouds on Lake View Lad, I’m not sure what’s happened since but the team are looking forward to it and hopefully I can get a nice spin.”

Liverpool vs Arsenal set to be moved from 8.15pm kick-off to 8pm as pub lockdown rules would see fans miss end